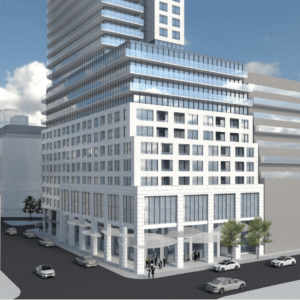 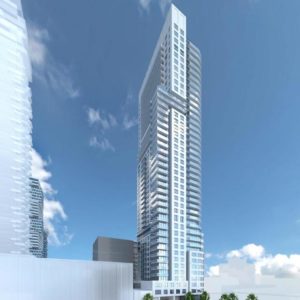 133 Queen Street East Condos has a Walk Score of 97 out of 100. Transit Score if 100 out of 100. This location is in the Moss Park neighborhood in Toronto. Nearby parks include Moss Park, Sumach-Shuter Parkette and St. James Park.