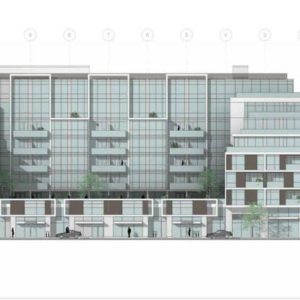 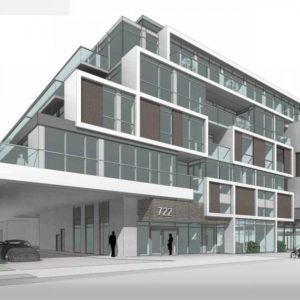 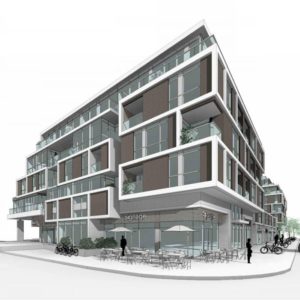 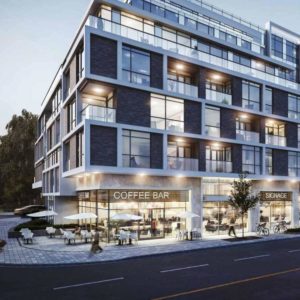 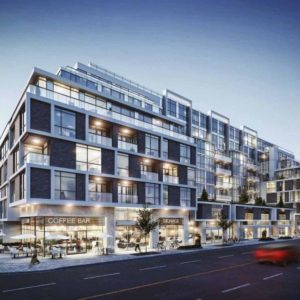 By The Brown Group of Companies

1680 Bayview Condos includes retail space at ground level, some of it with a mezzanine level, with entrances fronting onto Bayview Avenue. The retail units would offer generous ceiling heights of 5.75 metres, with a suggested café benefiting from patio space at the corner.

172 residential suites would occupy floors two through nine, divided into a mix of 23 bachelor units, 71 one-bedroom units and 78 two-bedroom units. Among this number will be 35 replacement rental units for buildings currently on the site. Residential units will be accessed from an entrance at the southwest end of the building on Hillsdale Avenue.

One existing single detached home on each of Hillsdale and Soudan Avenues forms the west frontage of the site, each house serving as a buffer between the rest of the established neighbourhood to the west and this new mid-rise form along Bayview, while the building itself has been designed using terraces to minimize the impact of the building’s bulk. The building will be set back between 1.72 and 2.13 metres from the Bayview Avenue frontage, while stepping back in blocks on levels four through nine. The building’s main facade will be articulated using a variety of materials to help create an animated streetscape for the development site.

1680 Bayview Condos has a Walk Score of 95 out of 100. Transit Score if 73 out of 100. This location is in the Mount Pleasant East neighborhood in Toronto. Nearby parks include Howard Talbot Park, Charlotte Maher Park and Trace Manes Park. 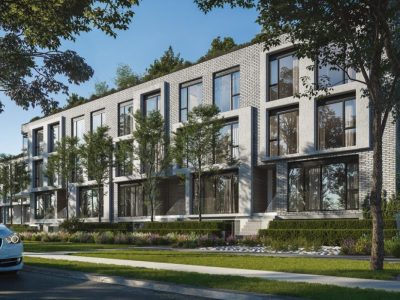 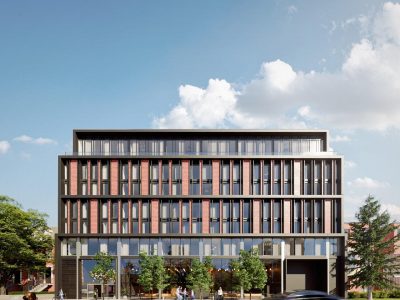 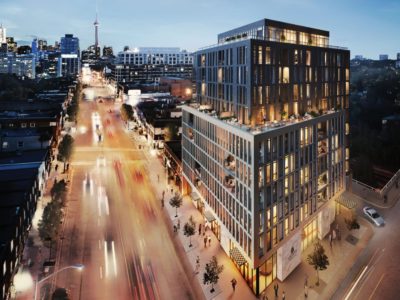 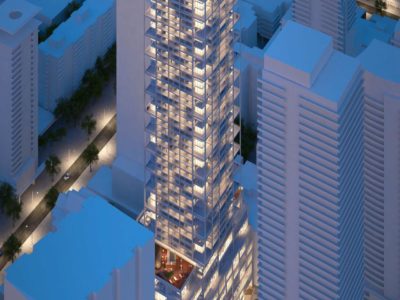 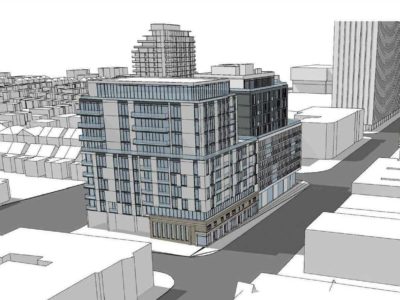 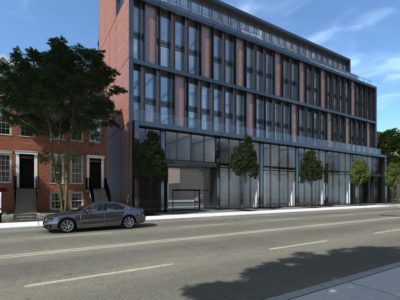 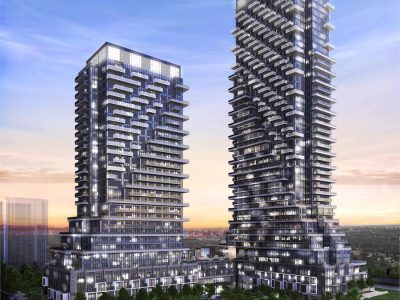 Chateau Auberge On The Park