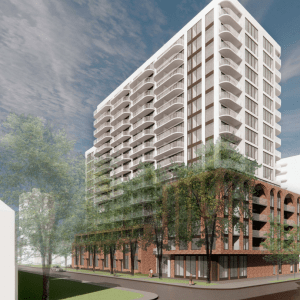 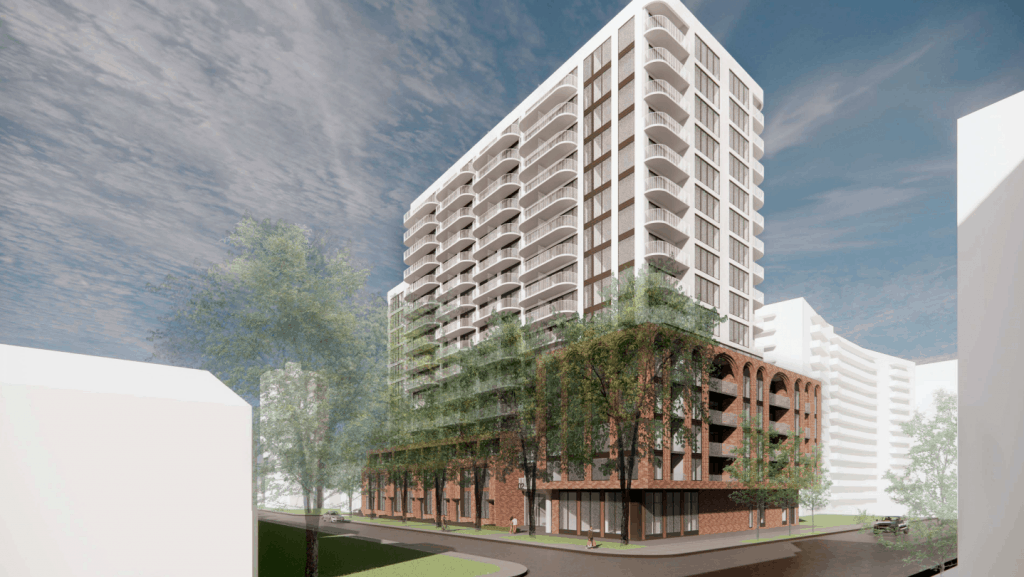 Liberty Village is a thriving, high-rise residential neighbourhood that’s only minutes walk to just about everything in the city. This charming area sits just west of King West Village, and just south of Queen West. Enjoy stunning views of Lake Ontario from your window, or take a stroll out your front doorstep to the many beautiful lake-side parks like Marilyn Bell Park, or Fort York. Spend summer days at the historic Toronto Exhibition, or ride your bike along the lake shore.

Transit within 2 Temple Avenue and throughout the downtown core couldn’t be easier. First of all, the neighbourhood has an excellent walk score of 93/100, making it very convenient for pedestrians and cyclists. A short walk will connect you to dozens of lines within the TTC – first and foremost – residents have easy access to streetcars that criss-cross around the borders of the neighbourhood on streets like Queen West and Dufferin. From there, connection is simple to the TTC’s subway lines like the Yonge-University Line and the Bloor-Danforth line.

Major transit lines all funnel through the hub of Union Station, in the southern end of the Entertainment District, just a few kilometres east of 2 Temple Avenue. From here, travellers, commuters and explorers alike have seemingly unlimited options. The UP Express Train connects Union to Lester B. Pearson International Airport in Mississauga, the GO Transit infrastructure runs commuter rail lines across the entire GTA and beyond, and VIA Rail provides inter-city transit along the Quebec-Windsor Corridor, the most populous region in all of Canada.

With a developer that strives to ensure buyer satisfaction, the suites at 2 Temple Avenue Condos will be synonymous with luxury and quality. With that in mind, plus the incredible booming location of Liberty Village, it’s easy to see why this development is so hotly followed by the Toronto condo world. Condo development boomed throughout the 2000s and 2010s as the entertainment district was filled in more densely – condos were sprouting up left, right and centre, among the district’s many tourist and entertainment hubs, and now we’re beginning to see 21st century development priorities – community sustainability, and style, design and amenties proliferate throughout the downtown core and into surrounding neighbourhoods. Nowhere is this exemplified better than Liberty Village – a neighbourhood of the city that would be completely unrecognizable 20 years ago. This vibrant area is thanks in large part to a boom of construction, and now it is coming into it’s own as a destination for people to set down roots.
Average selling price of pre-construction condos in Toronto is at a healthy high $400K range, meaning that despite all the existing developments, the hunger for new properties is alive and well and now is still an excellent time to invest in the projects throughout Downtown. Just spending an afternoon in Liberty Village, and taking in the majestic views of the city’s awesome skyline and beautiful lake is enough to make you never want to leave. With it’s convenience, and culture, Liberty Village is a great place to invest. 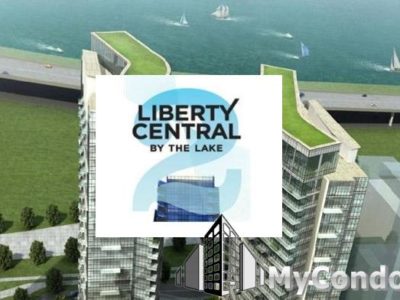 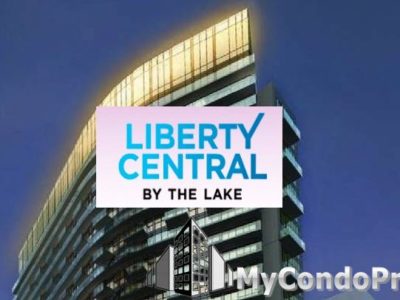 Liberty Central by the lake condos 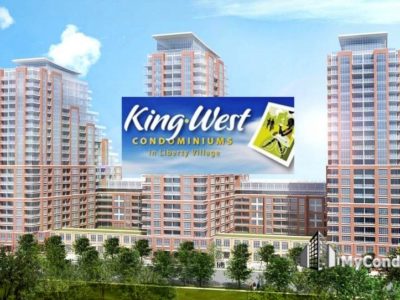 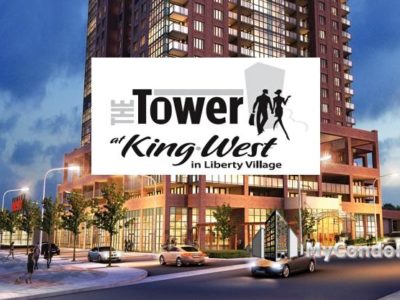 The Tower at King West by Plaza in Liberty Village 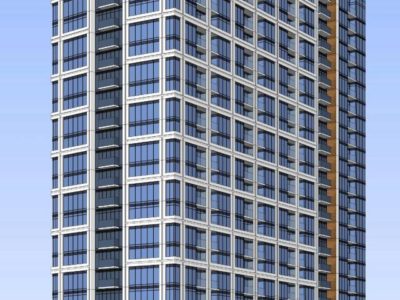