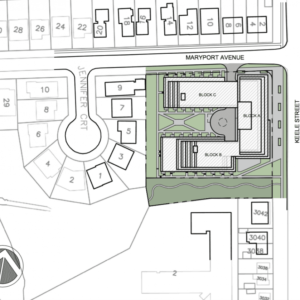 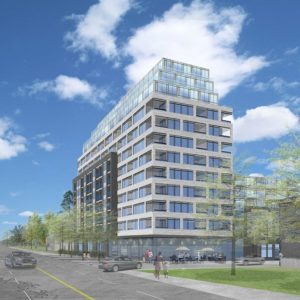 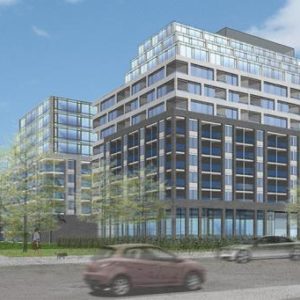 3100 Keele Street condos is a new condo  project located at 3100 Keele Street in North York, Toronto, developed by Decade Homes, Decade has lately obtained this 2 acre site located across the street from Downsview Park, Canada’s largest urban park.the two-acre site will be fronted by a 12-storey condominium building, which steps down from Keele with 10 and 6-storey wings to the west.

3100 Keele Condos have two shorter wings surround a central green space, with a collection of 2-bedroom + den townhome units fronting the condominium. The 325-unit development features a unit mix of one and two-bedroom suites. In total, the plans call for 171 one-bedroom and 154-two bedroom residences. 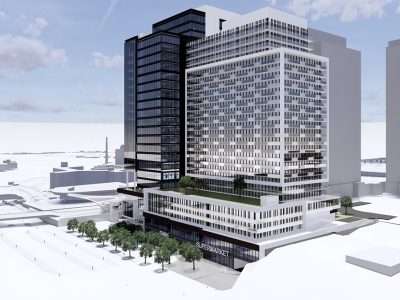 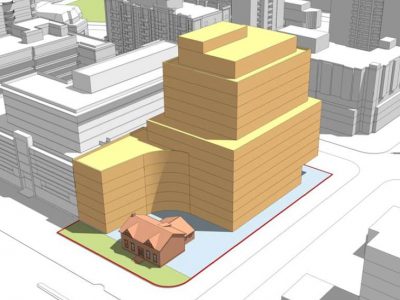 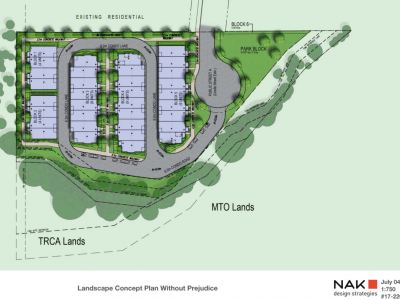 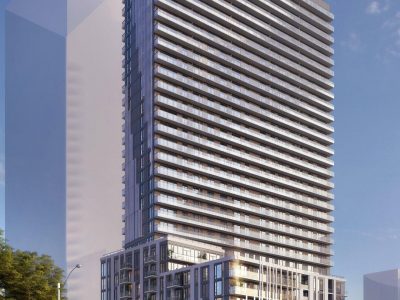 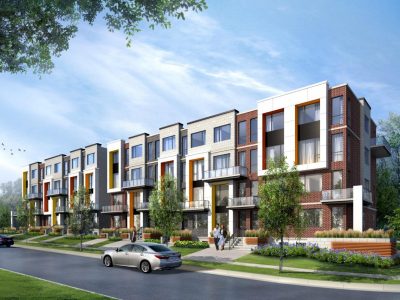 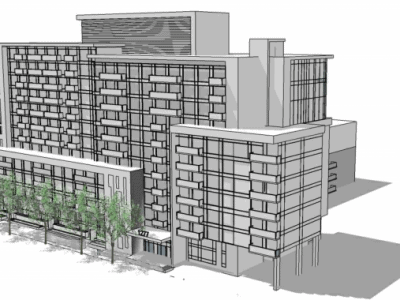 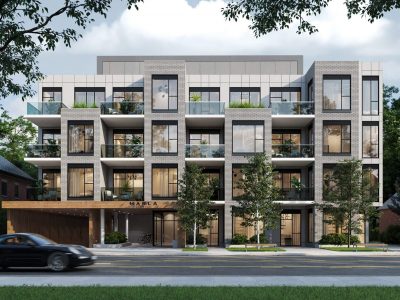 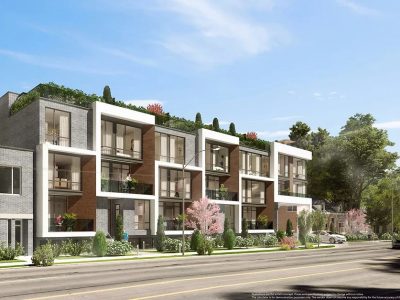 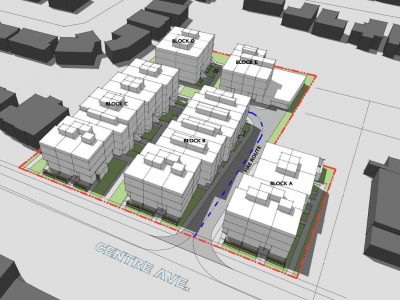