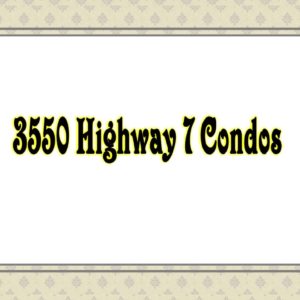 3550 Highway 7 Condos is a new per-construction  project located at 3550 Highway 7 East In Markham. Developed by Wyview Group. The Project Will included 2 Residences condo Tower and One Office Tower. Purposed to be completed in 2019.

3550 Highway 7 Condos  site is positioned between Highway 7 and Warden North West Corner,  The Project has a two Residences tower and One Office Tower. Rtail Speace At the Ground Floor. Contain 1, 2 and 3-bedroom suites. the location will step to the Mall, school,  Major bank and retail shops, supermarket and Park is near by as well,the proposed York University and more.

3550 Hwy7 Condos has a Walk Score of 73 out of 100. The transit Score 56 out of 100.This location is in Markham. Nearby parks include Carlton Park, Toogood Park and Thomas Frisby Woods.

Here are the top five reasons to buy at 3550 Highway 7 Condos:

2) Investment Potential – 3550 Highway 7 Condos will be a very highly attractive to investors. York Region is projected to create 280k jobs by the year 2030. The population is expected to grow to 1.5 million and the average rental rate of a 1 bedroom in Markham is now $1,273. Since April 2014, home sales have increased a stunning 15.7%

3) Amenities –3550 Highway 7 Condos will have many amenities including guest suites,  indoor pool and More.

4) Growing Markham Community – York University has approved a new campus in Markham slated to open in 2018. Aviva insurance will move its headquarters to Markham shortly. Lenovo’s headquarters are also located in Markham. This is a growing city which maintains the lowest tax rates in the GTA since 2009

Wyview Group has its head office located in City of Markham. The company has involved in both residential and commercial developments in downtown core of Markham. Approximately 45 acres of development land, the land cost is about $110 million Canadian dollars. Estimated costs associated with the development are about 1.368 billion Canadian Dollars.

The development will include more than 4,000 residential units, 195 office units, and 50,000 square feet of commercial spaces. This will be a multiple-phase development project, and anticipated to be completed in eight years.

The company anticipates the development will attract a large number of companies such as leading hotels, restaurants, supermarkets, cafes and others. The promotional rate of rental of commercial/office rental will be given for future tenants to support their business growth.

In conclusion, the development not only enhances the local economic, environmental, and social health of communities, but also improves a city’s positive image through the power of successful master plan: improve streets as public space, create squares and parks, boost local economies, create thousands of jobs, green building designs, etc. The achieve of this goal requires the development of consensus building, city consultation, and institutional reform. We would respectively request the local municipal, provincial, and federal leaders to participate in and support the ongoing development. 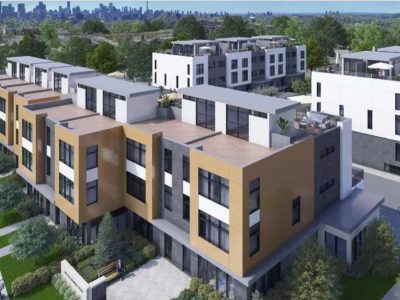 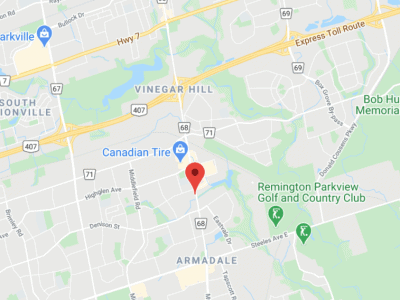 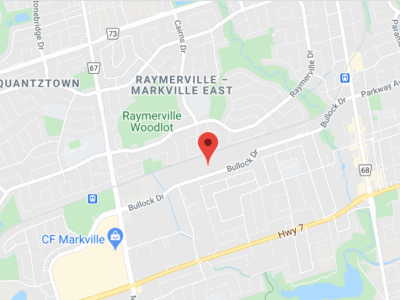 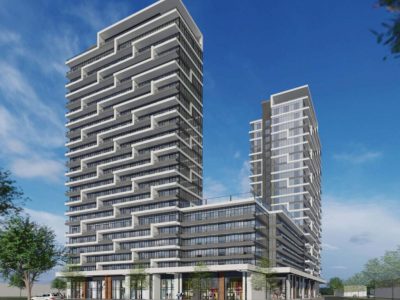 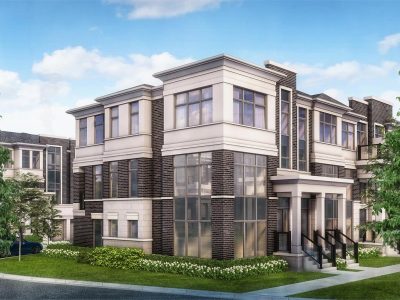 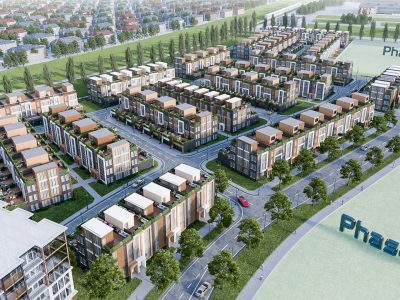 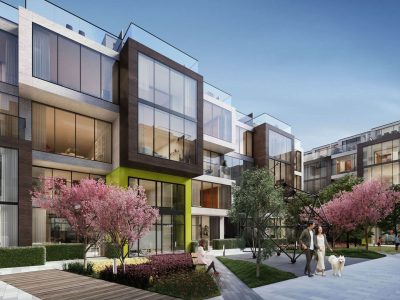 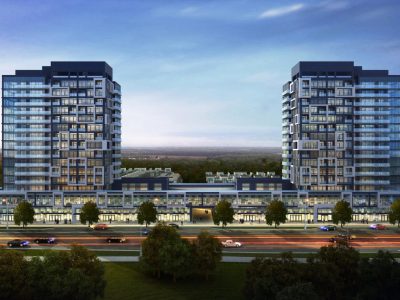 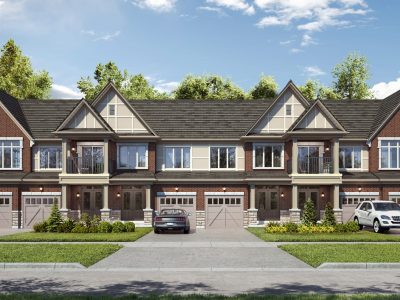