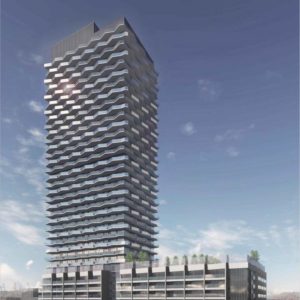 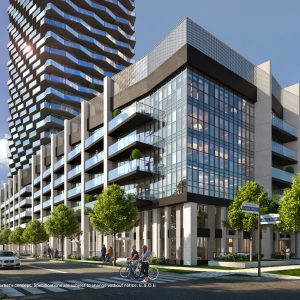 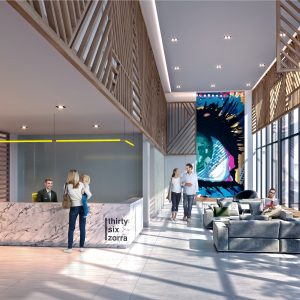 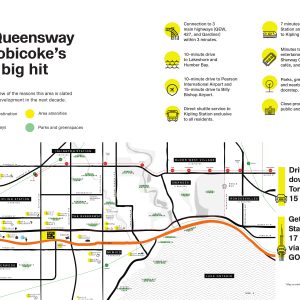 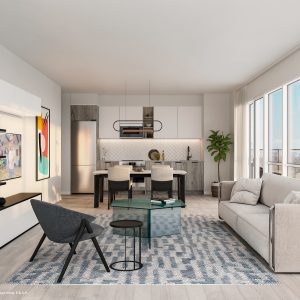 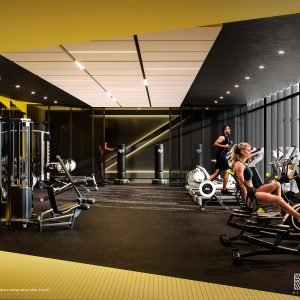 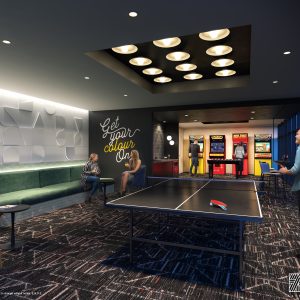 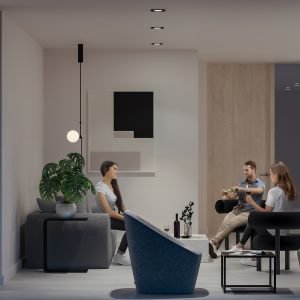 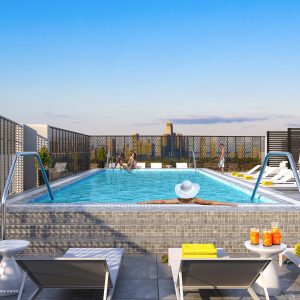 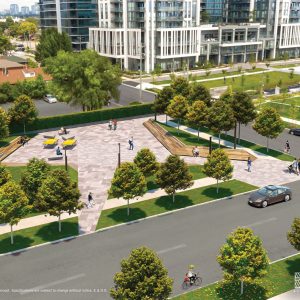 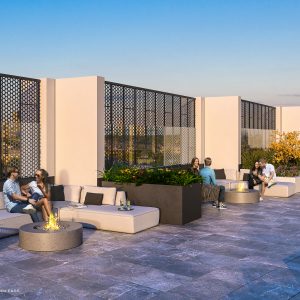 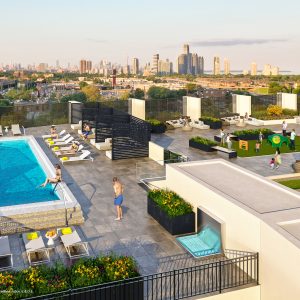 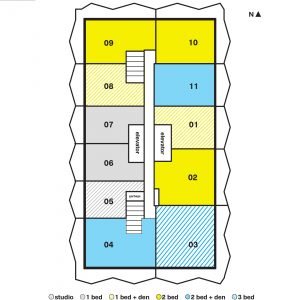 Introducing Thirty Six Zorra, a splash of colour coming soon to Toronto’s Queensway. Live colourfully and seize every new opportunity to awaken your individuality. Be where modern conveniences line your horizon, illuminate your senses, and dare to express yourself like never before.

Thirty Six Zorra is a new condo development by Altree Developments and EllisDon Capital. This project is currently in preconstruction at 36 Zorra Street with 36 storeys of high rise building in Queensway neighbourhood of Etobicoke. Thirty Six Zorra has a total number of 459 units, unit size is vary from Studio to 2 Bedrooms. Suites will be available for sale from $300’s.

All amenities will be located on ground floor and 7th floor. Over 9,500 sq.ft of the amenity space will connect you to modern living lifestyle. Thirty Six Zorra is the home where you can work, play, rest, eat and more!

With stunning interiors designed by U31, small contemporary touches like black faucets, sleek frameless mirros, and stylish, smooth cabinetry remind you that you are living somewhere special, everywhere you look.

Thirty Six Zorra has mixed units from Studios to two-bedroom styles with more than enough parking spaces located underground. Indoor amenity space of 9,709 square feet will be located between the ground floor and the fifth floor. 8,159 square feet of outdoor amenity space including a green rooftop on the podium will be included as well.

The GTA is the fastest growing region in Ontario, with population growth of over 100,000 new residents each year. The Queensway is Etobicoke’s next big hit. Young professionals from the age of 25 to 44 prefer to live Etobicoke area, where it has a short commute time to Downtown Toronto with the Gardiner Expressway. Also, 36% more living space than downtown is another asset to live at Thirty Six Zorra.

Thirty Six Zorra has a Walk Score of 68 out of 100 and Transit Score of 58 out of 100. This location is in the Islington-City Centre West neighborhood in Toronto. Nearby parks include Queensland Park, Ourland Park and Connorvale Park. 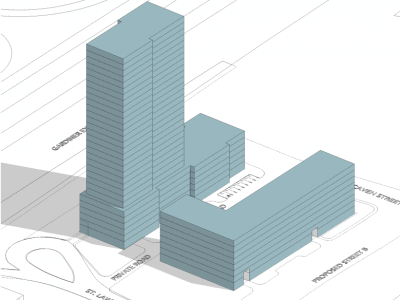 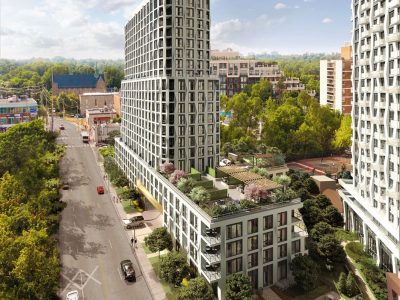 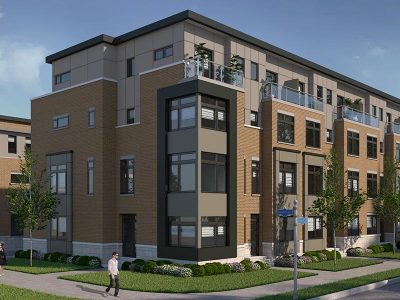 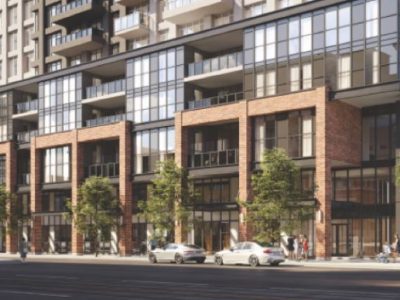 1325 The Queensway, Etobicoke, ON, Canada

1306 The Queensway, Etobicoke, ON, Canada 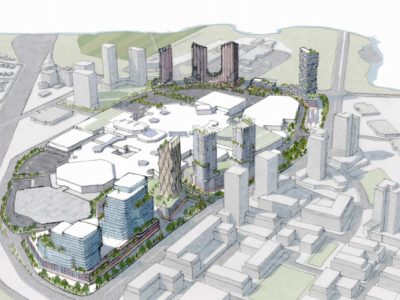 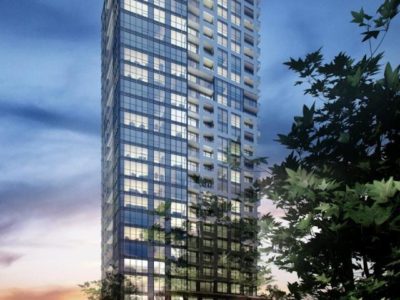 The Kip District Condos by Concert In Etobicoke 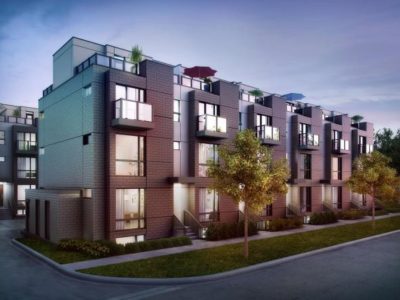