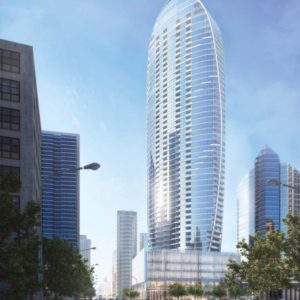 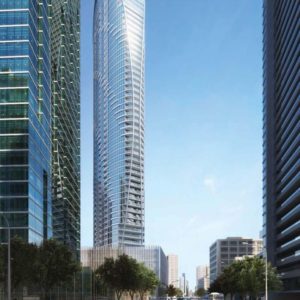 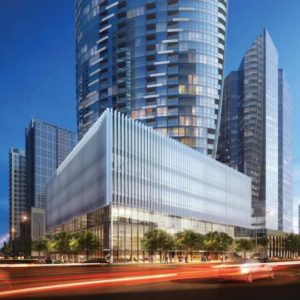 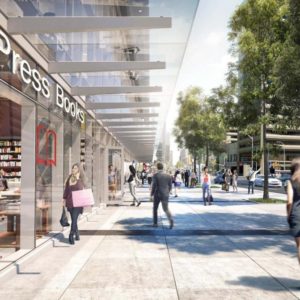 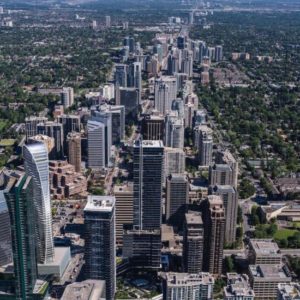 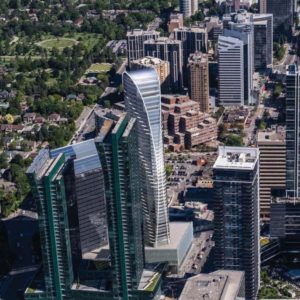 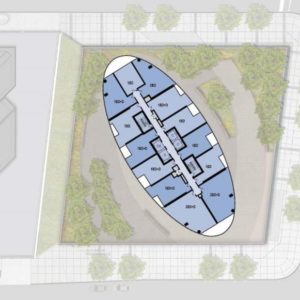 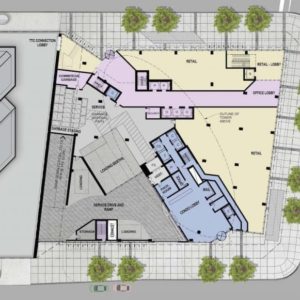 4800 Yonge Condos is an exciting new condo development by Menkes Developments currently in pre-construction. This gorgeous tower will rise 49 storeys with a total of 498 units, and sit atop a 5-storey podium with retail and office space. Coming soon to 4800 Yonge Street in the heart of North York.

4800 Yonge Street Condos is located in the Lansing neighbourhood, a lovely respite from the hustle and bustle of downtown while remaining close by. The Yonge and Sheppard hub is a central location for business and retail in the North York area. This commercial hub is a retail hotspot, and a perfect place to do some shopping at Yonge Sheppard Centre, eat at one of the many highly rated restaurants, or simply hop on to the subway and explore the city! Furthermore, 4800 will be a beacon in the centre of Yonge Street and Sheppard Ave. West.

4800 Yonge Street Condos is centrally located, especially with Sheppard-Yonge TTC Station just across the street. While 4800 Yonge Street Condos is directly on the eastern segment of the TTC’s line 1, it’s only a few minutes drive to the western stations as well, like Sheppard West Station or Yorkdale, home of Yorkdale Shopping Mall – a destination for people all over the GTA. In addition, there are many escapes into nature just close by. The aforementioned parks nearby provide excellent places to take in nature or get exercise.

4800 Yonge will rise a staggering 49 storeys, and house a total of 498 suites, two thirds of which will be 1-bedroom units, while the rest will mostly be 2-bedrooms and 3 bedrooms. With a curvilinear design, this condo will have a distinct style, and act as a shining, modern, elevated addition to the North York skyline. Vertical fin architecture will create a distinct style, and beautiful glass canopies will wrap around the building’s frontage, creating an intimate, protected feeling on the street below. 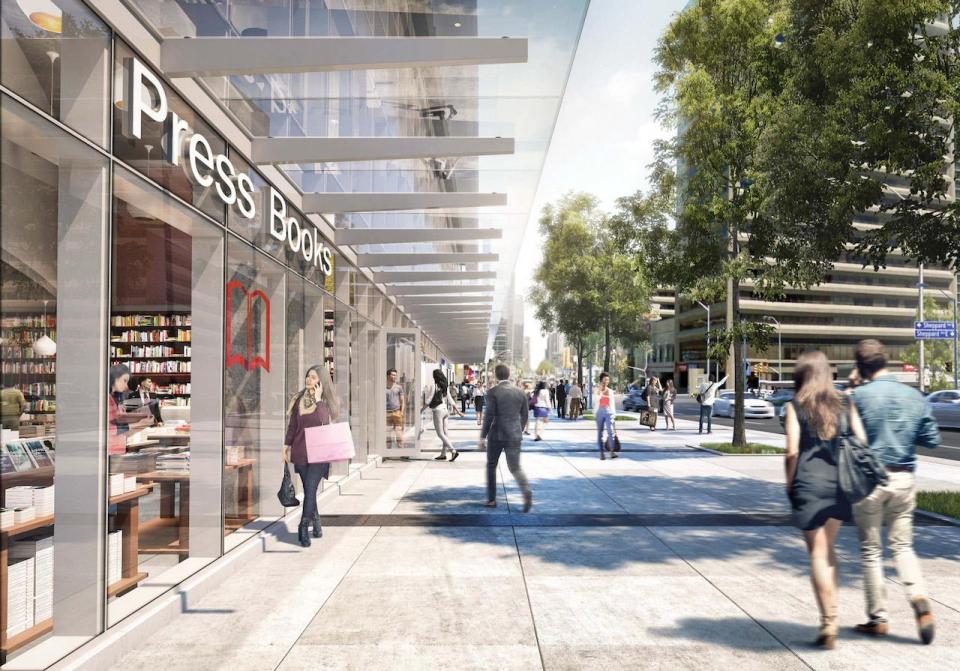 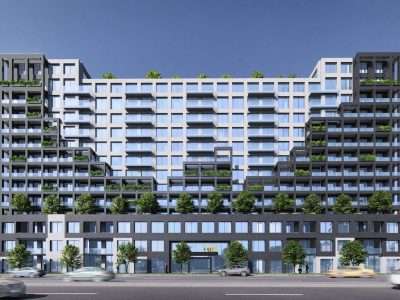 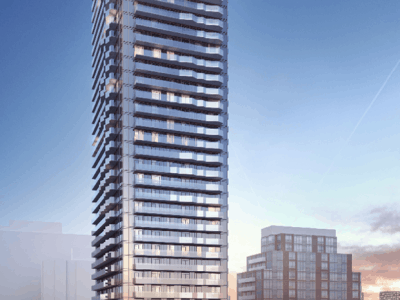 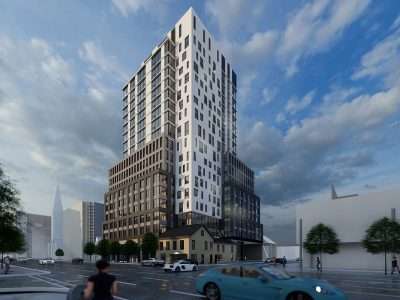 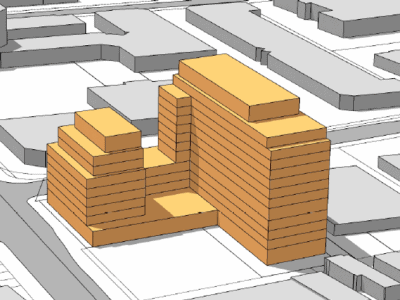 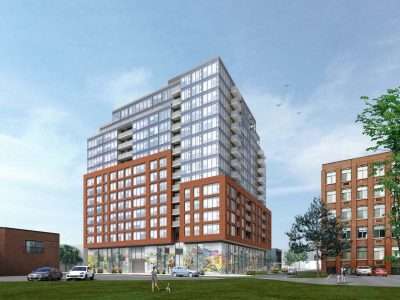