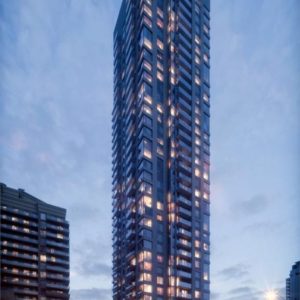 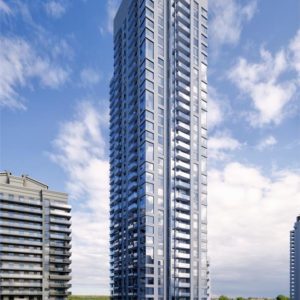 5306 Yonge Street Condos close enough for optimal Convenience.The location is in the heart of North York City Centre, with dozens of restaurants to choose from along Yonge Street. It is close to the North York Central Library and there are many business centres nearby as well. The TTC is also in walking distance, living Diamond Condos, you will be able to get downtown very quickly.Things to do in the area include going to the theatre, going for walks in nearby parks, shopping at the many retail shops available nearby as well as enjoying a movie at the movie theatre. Great fun for all ages.

5306 Yonge Street Condos would come in a mix of 265 one-bedroom units, 62 two-bedroom units and one three-bedroom unit, each provided with either a private balcony or terrace. It would be served by approximately 503 m² of indoor amenity space and 716 m² of outdoor amenity space. Amenities are proposed to include a fitness centre, lounge and kitchen, and an outdoor terrace. Below ground, a six-level parking garage would accommodate 334 parking spaces, with 295 resident spaces, 34 visitor spaces, and 5 commercial use spaces. 351 bicycle parking spaces would also be included for residents. The project’s location just a few blocks north of North York Centre subway station would make travel across the city easy.

has a near perfect Walk Score of 96 out of 100. The transit score are 88 out of 100. This location is in the Willowdale West neighborhood in Toronto. Nearby parks include Canterbury Parkette, Dempsey Park and Gibson Park. 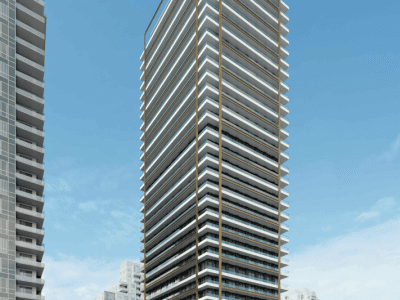 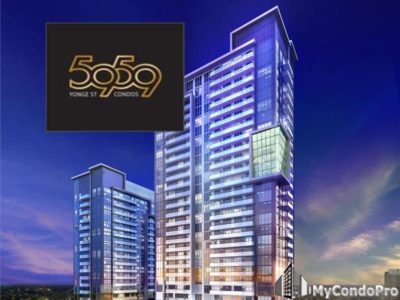 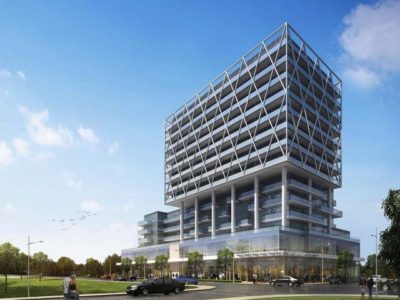 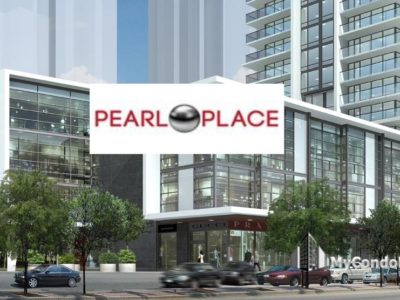 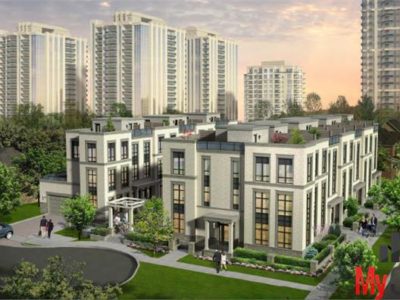 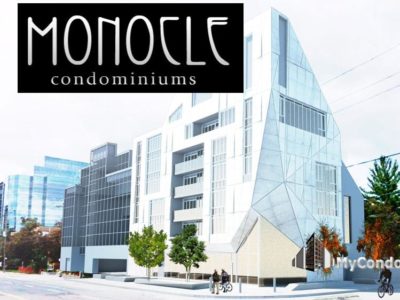 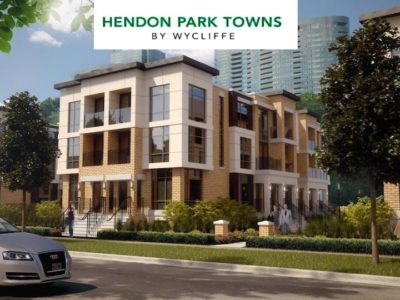 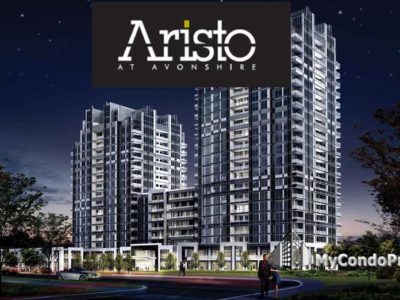