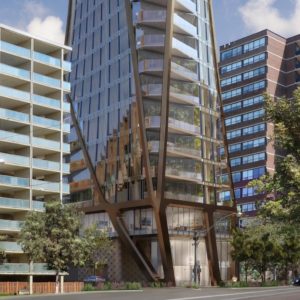 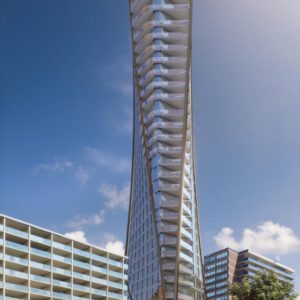 64 Prince Arthur will Rising to a height of 120.4 metres plus a 10-metre mechanical penthouse (total height of 130.4 metres), 64 Prince Arthur would contain just 60 luxury condominium units across 12,251 m², at a rate of roughly two units per floor. The project would replace an existing two-storey brick office building constructed in the mid-20th century.

64 Prince Arthur has a Walk Score of 92 out of 100. Transit score of 100 out of 100. This location is in the Annex neighborhood in Toronto. Nearby parks include Taddle Creek Park, Heron Street Playground and Ecology Park Community Garden. 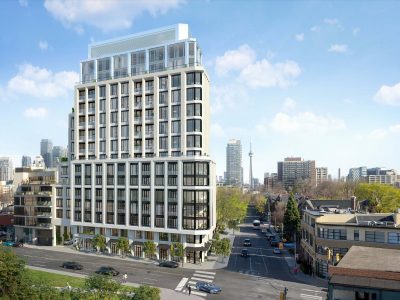 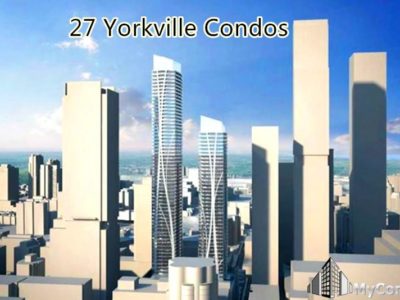 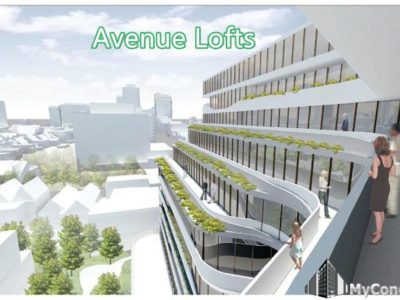 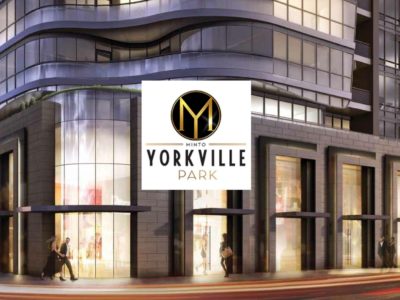 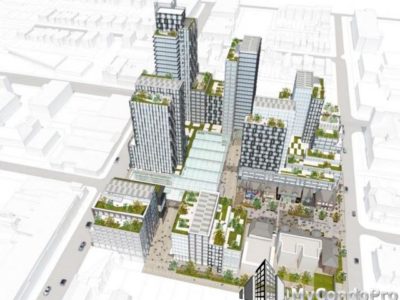 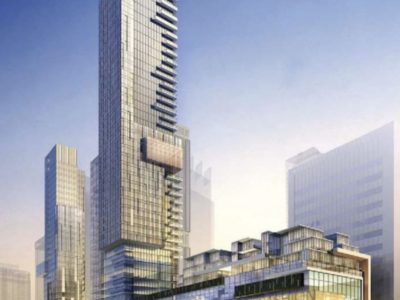 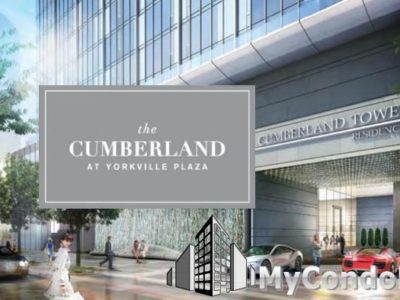 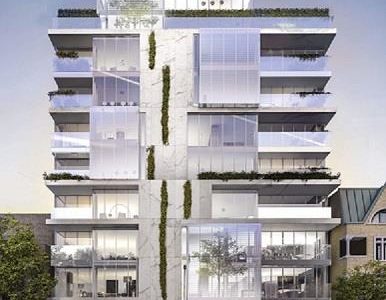