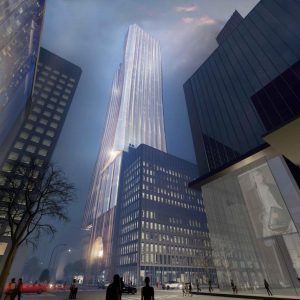 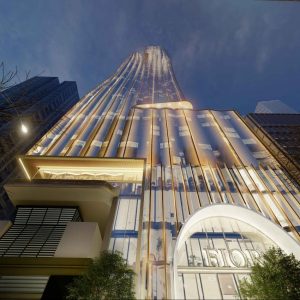 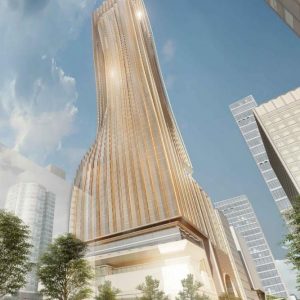 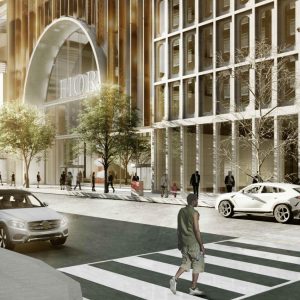 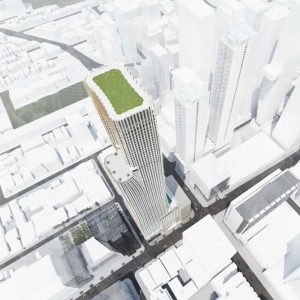 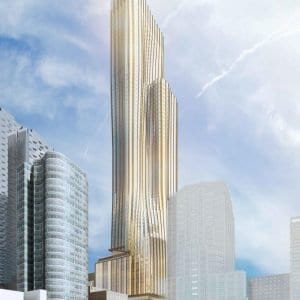 80 Bloor West Condos is a new condo project at 80 Bloor Street West (Yonge & Bloor) in Downtown Toronto developed by Krugarand Corporation. The main intersection is Bloor and Bay. And this mixed-use building will rise 79 stories with 1430 units including 39,810 m² of residential area and 3,465 m² of retail space.

Along the 1430 units, the residential tower will have a total of 565 Units with mixed unit size of 85 bachelor units, 300 one-bedroom units, 123 two-bedroom units and 57 three-bedroom units. The total of 181 parking spaces will be available for the residents which located underground.

80 Bloor Street West  has a Perfect Walk Score of 100 out of 100 and a Transit Score near perfect 99 out of 100.It located in the Bay Street Corridor neighborhood in Toronto. Nearby parks include Jesse Ketchum Park, George Hislop Park and Harold Town Park. 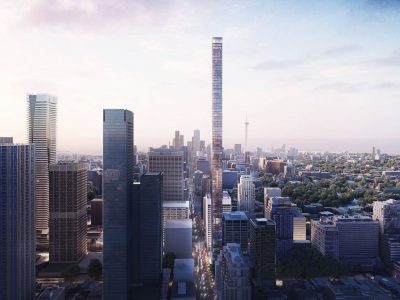 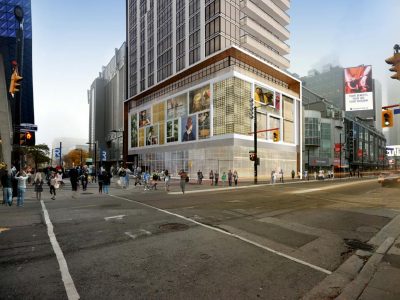 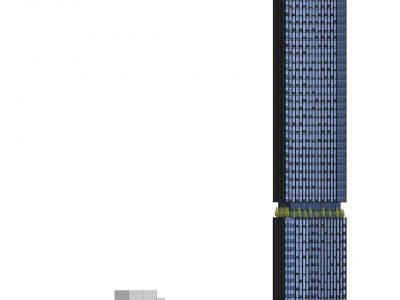 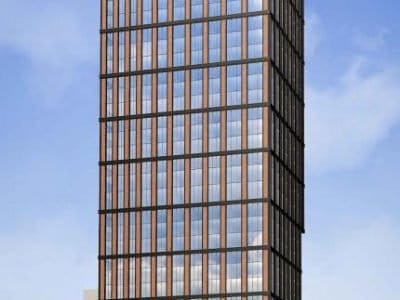 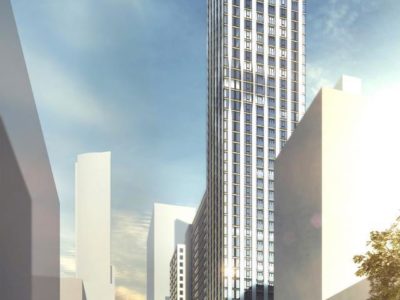 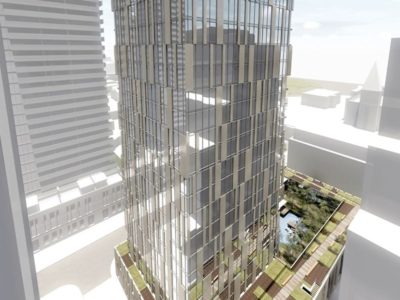 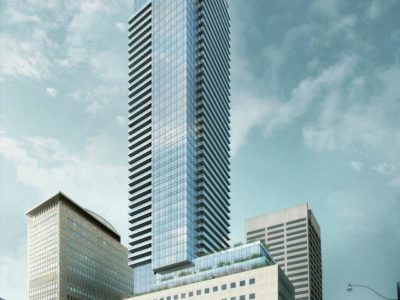 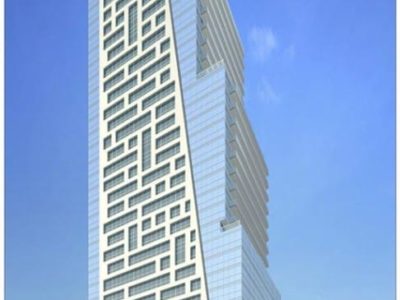 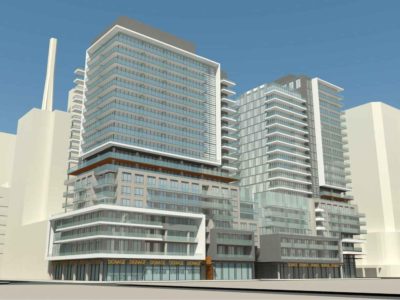