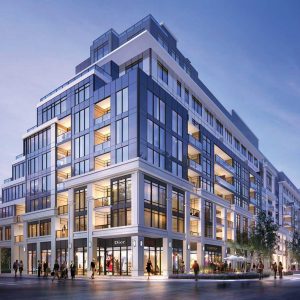 A gorgeous new development is set to bring a new energy to North York’s Lansing neighbourhood. Addington Park Condominiums by Park Hiatt Developments is currently in the pre-construction phase, and has an expected occupancy date of 2021.

This hot-button project is located at 258 Sheppard Avenue West, between Yonge and Bathurst Street. A master-planned community featuring both condominiums and townhomes, it will offer a number of exciting home options, as well as the conveniences of urban living.

A distinctly North York development, Addington Park is expected to rejuvenate a block of land in a prime location. Keep reading to learn more about why we’re so excited about Addington Park. 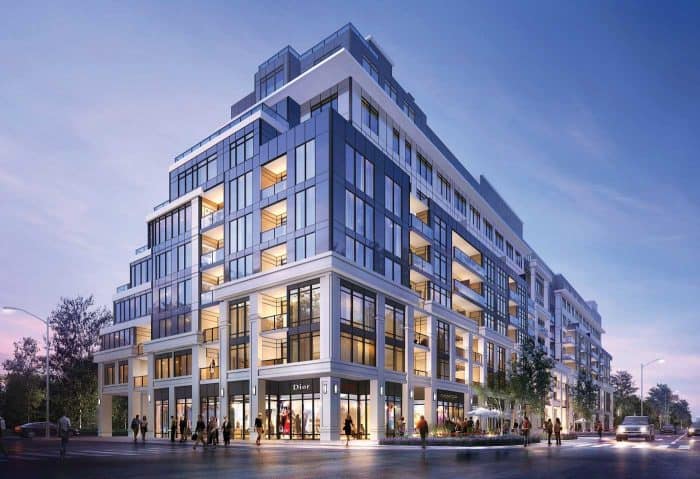 The Addington Condos has a Walk Score of 76 out of 100. Transit score of 72 out of 100. This location is in the Lansing-Westgate neighborhood in Toronto. Nearby parks include Gwendolen Park, Ellerslie Park and Gibson Park.

Only a 20 minute drive into the heart of Toronto, the Lansing neighbourhood is a lovely respite from the hustle and bustle of downtown while remaining closely. While Addington Park is closer to the eastern segment of the TTC’s line 1, it’s only a few minutes drive to the western stations as well, like Sheppard West Station or Yorkdale, home of Yorkdale Shopping Mall – a destination within the entire York Region, Yorkdale is known as one of the country’s best malls. Over 1.8 million square feet in space, Yorkdale Shopping Centre homes over 250 retail spaces, services, dining options and entertainment attractions, making it a destination for people all over the GTA.

The aforementioned parks nearby provide excellent places to take in nature or get exercise. Earl Bales Park in particular has over 125 acres of green space, sports fields, and walking trails, including an off-leash dog park. Also nearby is the Hinger Property – a forested park with a boardwalk running along the Don River.

Parents will be happy to know there are a number of great schools nearby from Churchill Public School to Elpis College Private High School, and Claude Watson School for the Arts.

Further, Addington Park is only five minutes from the corner of Yonge Street and Sheppard Ave. West. This commercial hub is a retail hotspot, and a perfect place to do some shopping at Yonge Sheppard Centre, eat at one of the many highly rated restaurants, or simply hop on to the subway and explore the city!

An eight-storey mixed-use building, Addington Park Condominiums will have 163 residential units including townhomes on the lower levels. Much of the spaces along the street on ground level will be retail space, bringing further amenities, services and restaurants to the residents, as well as the entire Lansing community.

Though a full list of the specific finishes and furnishings haven’t yet been released, we expect the units of the Addington Park Condominium to have modern aesthetics, state-of-the-art appliances, and  upscale finishings.

Buyers should expect open layout floor plans, and many of the units will have inset balconies and terraces, perfect for morning coffees and taking in views of the city and the Addington Greenbelt. Floorplans are also not yet specific, but the developer is promising units that include studios, one-bedrooms, two bedrooms, and even spacious three bedrooms. This wide selection is likely to turn many heads. Register now with MyCondoPro so we can let you know when more floor plans and amenities become available.

And you’re not too far from the city centre, either – two lines of the TTC reach into North York. Hop onto Line 1 from Sheppard-Yonge Station, or Sheppard West, and head south into the city, or further north. Line 4 Sheppard Subway line meanwhile, runs from Sheppard-Yonge station to Don Mills.

Park Hiatt Developments is a relatively new player on the scene. Building throughout the GTA and Southern Ontario, Park Hiatt are a developer that focuses on fundamentals: high quality homes and building a sense of community.

Knowing well how important it is for buyers to have confidence in their homes, Park Hiatt strives to work with the best materials and the highest craftsmanship to ensure sturdy, reliable developments that stand the test of time and foster unique memories for every resident.

Having a foundation in Shanghai as well as Toronto gives Park Hiatt an international perspective. Being able to see the way these two major cities have undergone their revitalizations, Park Hiatt tries to incorporate what they’ve learned in both cultures and markets, and apply them to the other.

Though a newcomer to Ontario real estate, Park Hiatt already has a number of projects on the go, from Addington Park, to the Parkridge Preserve Development in Woodstock Ontario. With a tower condo downtown, and detached homes in a farming community, Park Hiatt is already showing a diverse portfolio and skillset. Investors would be wise to keep an eye on this exciting developer.

With Addington, we see a development in a prime location – one that’s just a little off the beaten path, yet extremely convenient. Surrounded by greenery and parks, as well as schools and amenities, makes this location a golden opportunity for buyers of all types. 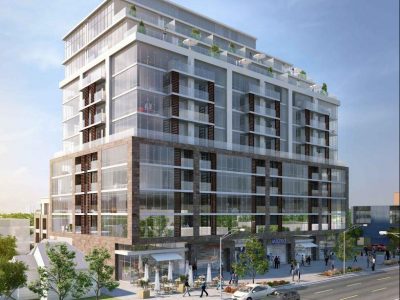 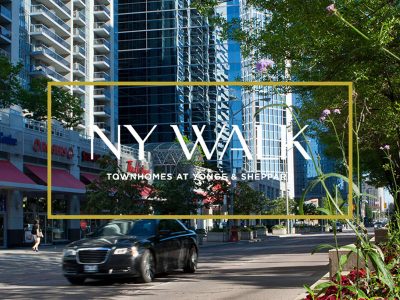 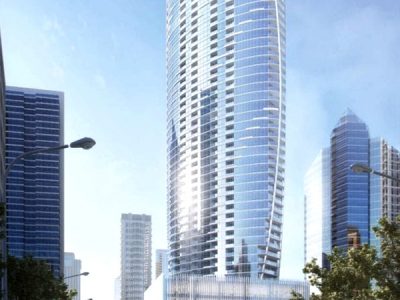 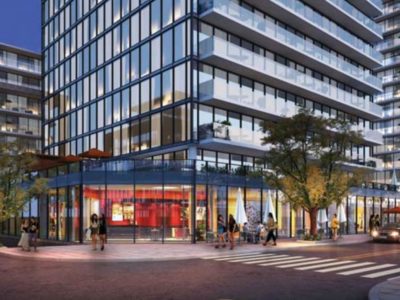