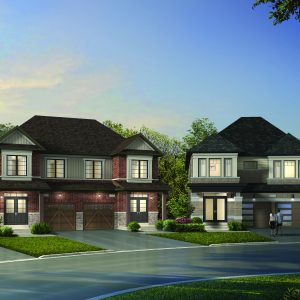 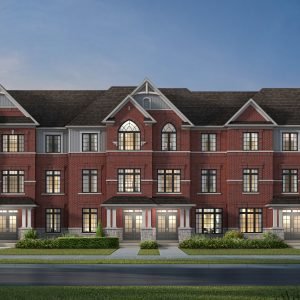 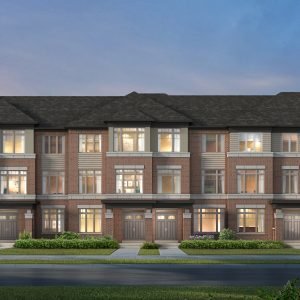 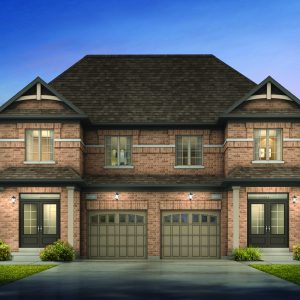 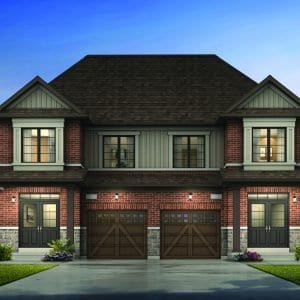 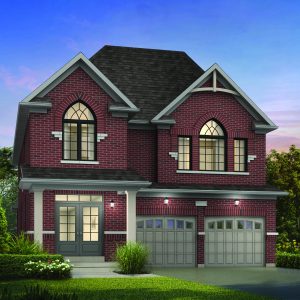 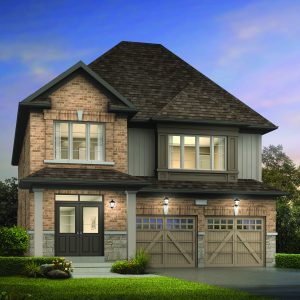 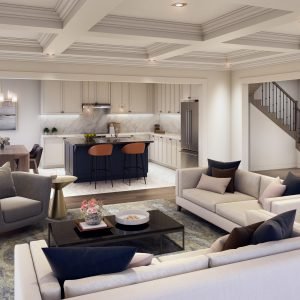 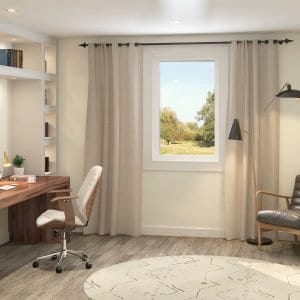 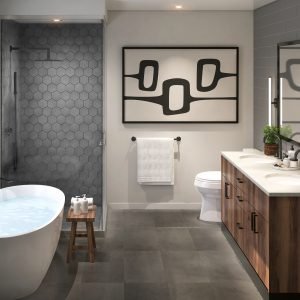 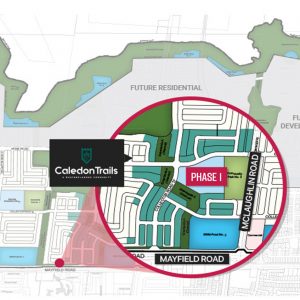 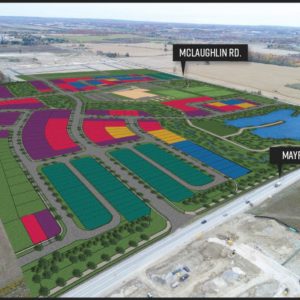 Caledon Trails is a new townhouse and single family home development in Caledon near McLaughlin Road & Mayfield Road. This project is develop by Laurier Homes with collection of towns, semis and singles featuring timeless home designs, impeccable craftsmanship, spacious lots and an array of elevations in an ideal location surrounded by breathtaking parks, trails and greenspaces. 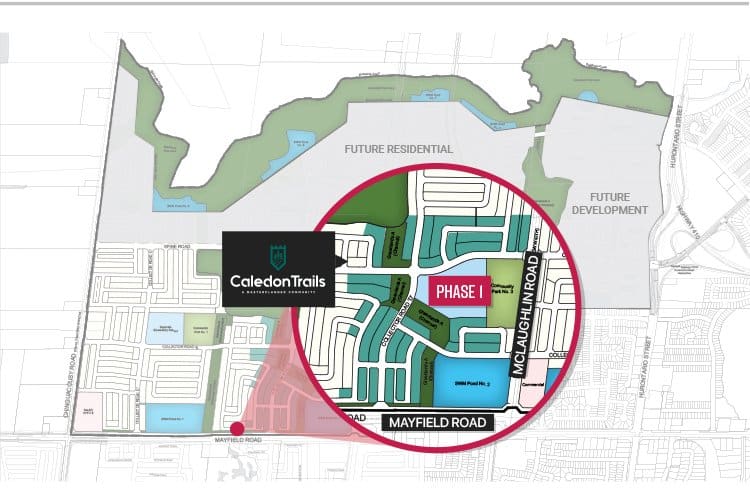 Caledon Trails is close to the Brampton Gateway Terminal which already hosts 15 bus bays with connections to bus lines all around Brampton. In the future this terminal will act as a northern terminal for the Hurontario LRT – this express line will begin operations in 2024 and run 18 kilometres connecting to the Port Credit GO Station, allowing residents to travel quickly throughout Mississauga.

GO Transit maintains a strong presence and wealth of choices for commuters with stations and train lines in Mississauga and Brampton, with bus services to Caledon. Meadowvale Go Station is just 25 minutes drive from Caledon Trails, giving residents access to two major GO transit lines, the Milton line and the Kitchener lines, respectively. These two connections open up countless options for commutes and transit across the GTA.

Highways like the 401, 400, 407, and the QEW connect Brampton to the rest of the “Golden Horseshoe” of Ontario, up to the “cottage country” of Barrie and the Muskokas, and of course, straight downtown in the hustle and bustle of the Toronto core. Caledon Trails is located only minutes from Highway 407, making commutes by car a simple prospect as well.

Laurier Homes has been building homes in Southern Ontario for over four decades. With strong corporate principles and a focus on researching the needs of customers, Laurier has managed to build a reputation for solid, functional homes.

This reputation is in large part thanks to it’s quality assurance program. Since Laurier treats every home it builds as if they themselves were moving in, the attention to detail and the pledge of quality is above the competition. Every single home is built to exacting standards and it shows in the work – satisfied homeowners!

Buyers can get hands-on too, thanks to Laurier’s Home Decor Centre. Here, buyers can have a hand in the design of the home before it’s even built – change tiles or flooring, alter window designs, or enhance finishings throughout bathrooms, kitchens and elsewhere in the house. And all along the way, Laurier ensures their customers are properly informed about their options, so they can make the decision that’s right for them.

In addition to their stellar reputation with customers, Laurier Homes is known for giving back. Recently they were part of landmark project to provide affordable homes for homeless people in the GTA.

With all this, plus a commitment to energy-efficiency and affordability in their developments, and it’s easy to see why Laurier Homes is one of Southern Ontario’s most well-respected developers.

With that in mind, Caledon Trails represents the best example of that growth. An existing mall and retail park being reimagined into a living, breathing community, is a prime instance of the ways developers are enriching neighbourhoods in the GTA.

The goal with Caledon Trails is to create a new downtown in Brampton – and with all these amenities and services built right into the development, it’s easy to see why this will be a hot-button development in the coming years for the Peel Region. Combining the developments robust transit strategy with its proximity to Sheridan College Davis Campus, and a number of other institutions, Caledon Trails will also be a very attractive location for buyers looking to live a little further out of the downtown while still retaining a convenient connection.