Richmond Hill is a town located in the southern portion of York Region, Ontario, Canada. Its population is approximately 200,000. In just five years the city grew by over 23%. The town in recent years has seen a considerable population upsurge, being Canada’s fastest-growing community in the 1990s. It is an affluent town with a large number of people employed in areas of business, finance, industry and healthcare. Richmond Hill has 166 parks, of which most are small urban parks and 544 hectares of undeveloped natural areas for recreation. The town has an affluent community with more than 52% of families reporting incomes of greater than $70,000 and over 31% of households reporting incomes higher than $100,000. The average household income in Richmond Hill is $100,900 which is 34% higher than the Canadian average and 26% higher than the provincial average. 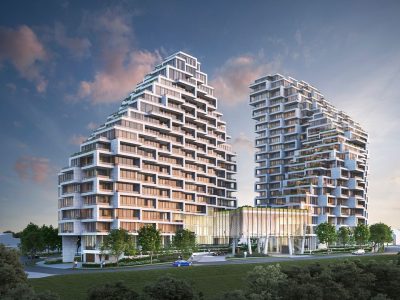 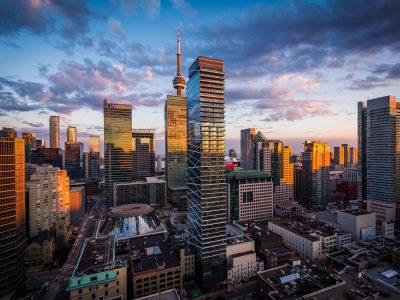 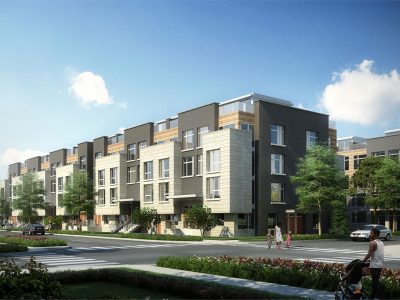 The Hill on Bayview in Richmond Hill 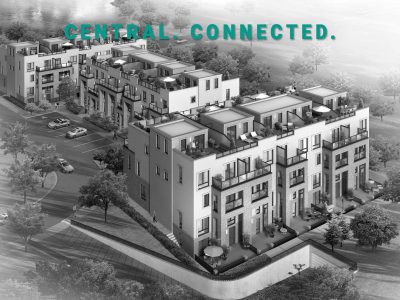 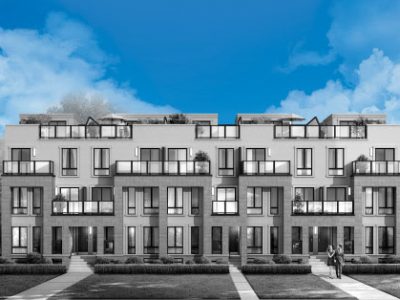 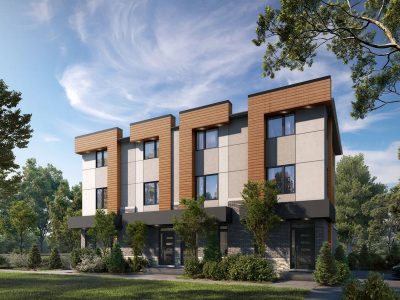 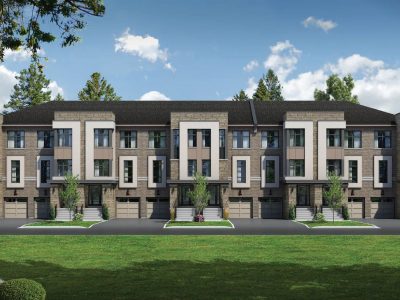 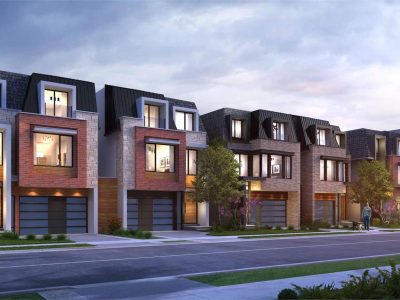 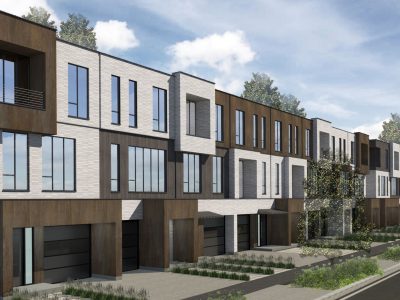