Condos on Broadway is a Walker’s Paradise so daily errands do not require a car.
215 Broadway Street is a seven minute walk from the Milton Train at the Streetsville GO Station Rail stop.
This location is in Mississauga. Nearby parks include Timothy Street Park, Brown’s Heights Park and Willowvale Fields.
Nearby schools include Lumen Veritatis Academy – Mississauga, Streetsville Sound and Soul2Sole Dance Company.
The closest grocery stores are M&M Meat Shops, Nature Village and Thiara Supermarket.
Nearby coffee shops include Second Cup, Starbucks and Tea Room The. There are 32 restaurants within a 15 minute walk including Pizza City, Burrito Boyz and Chef’s Door.
215 Broadway Street is near University of Toronto-Mississauga. 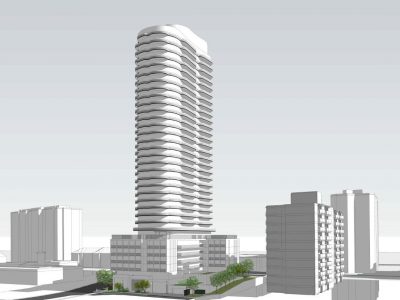 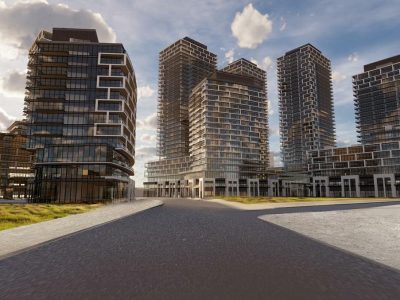 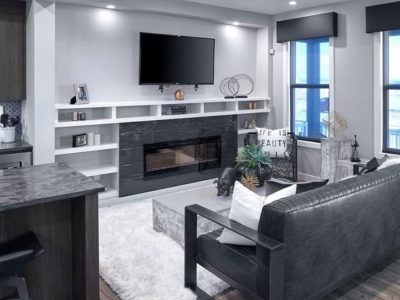 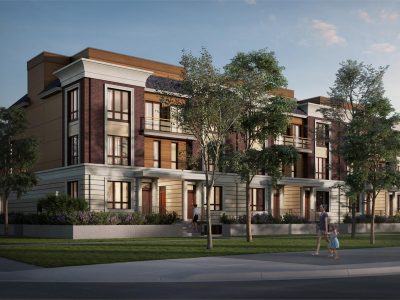 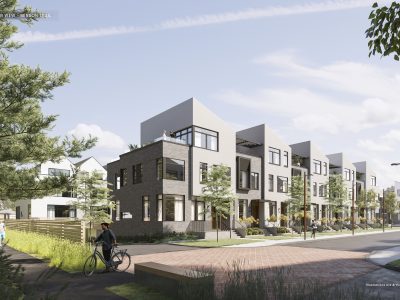