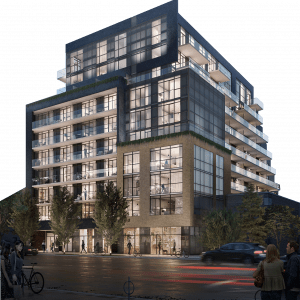 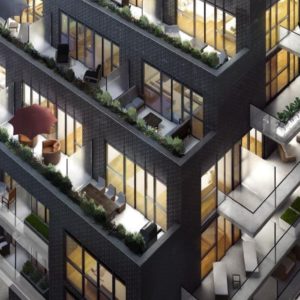 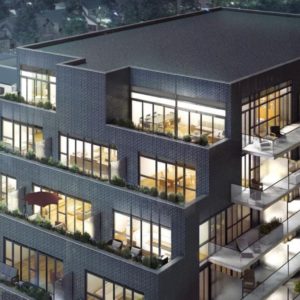 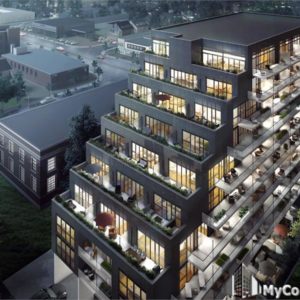 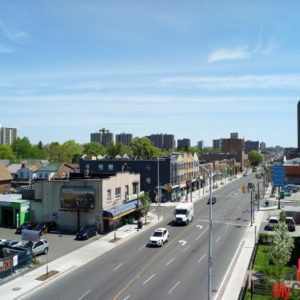 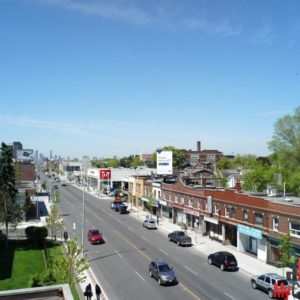 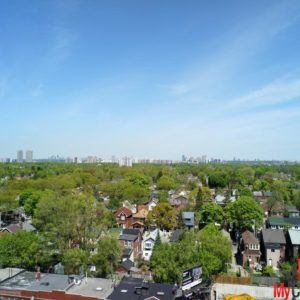 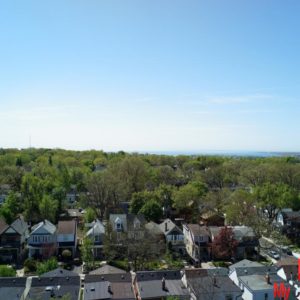 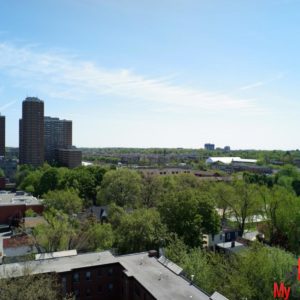 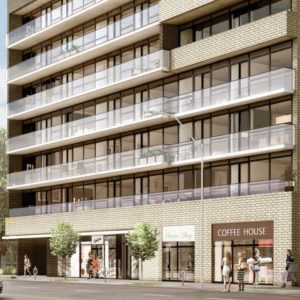 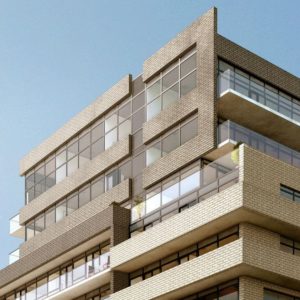 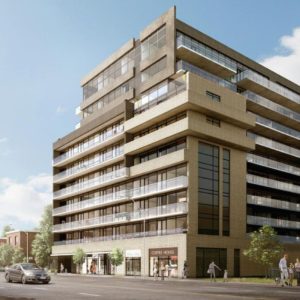 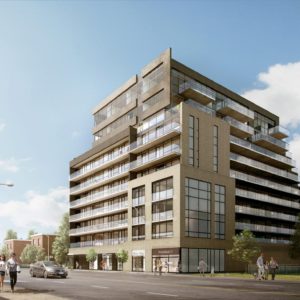 Danny Danforth Condos is a new 10-storey condo development currently in pre-construction by Gala Developments. Coming soon to Danforth and Woodbine in Toronto.

Introducing Danny Danforth by Gala Developments – a modern 10-storey, boutique-style condo in Toronto’s most iconic Danforth neighbourhood at 2359 Danforth Avenue. The vibrant urban location, just minutes to Woodbine Subway and Danforth GO Station, offers a lifestyle like no other.

Danny Danforth Condos is located on the Danforth in Toronto’s East End neighbourhood. Danforth Village is well-known for the shopping district that runs along Danforth Avenue. The many shops and restaurants on the Danforth reflect the cultural diversity of the people who live in this community.

Regular bus routes and streetcar service runs along Greenwood, Coxwell, Gerrard, and Woodbine Avenue. Danforth Village is an ideal choice for first-time home buyers due to the proximity of the Bloor-Danforth subway line. Greenwood, Coxwell, Woodbine, and Main subway stations, as well as the Danforth GO train, make commuting easy throughout the city and even the Greater Toronto Area. 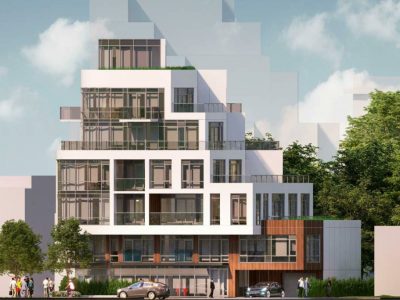 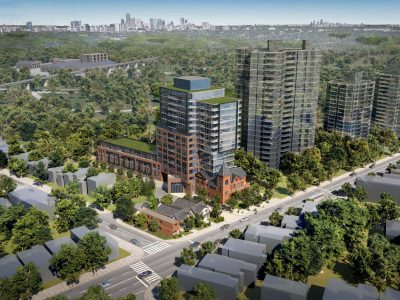 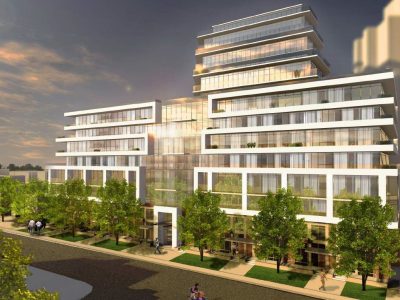 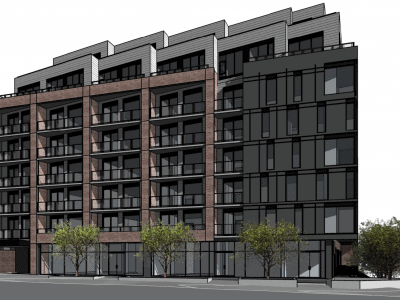 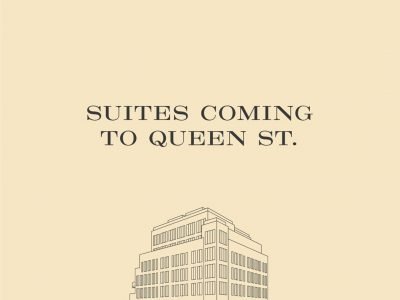 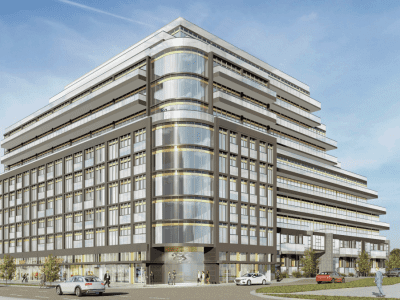 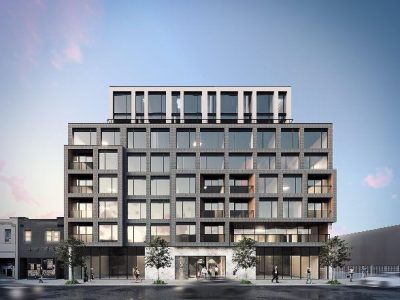 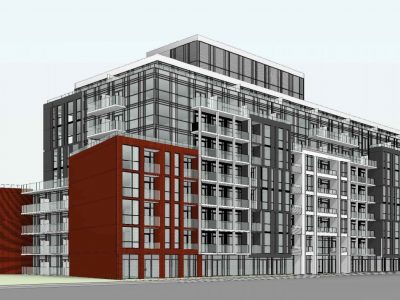