Valleymede Homes was founded by Toronto born Paul Miklas. As a young student Paul began working for his father Dusty Miklas during his summer holidays on a land survey crew. This experience ignited a desire to learn all aspects of the building industry.

Today, Valleymede Building AMA Corporation has developed into one of Canada’s most exclusive high-end building companies with nine projects in the prestigious Bridle Path area in Toronto. Along with designing and building beautiful homes on the most valuable properties in the city, Valleymede has expanded into Retail Commercial Development. In addition, Paul has produced his own television program, Mansion, on HGTV. The series featured magnificent homes built by Valleymede. 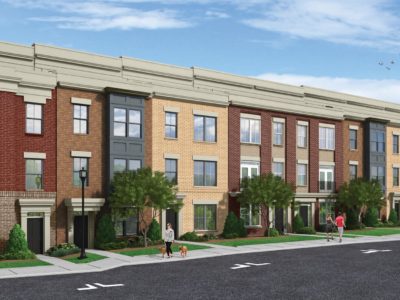