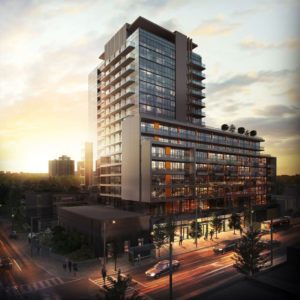 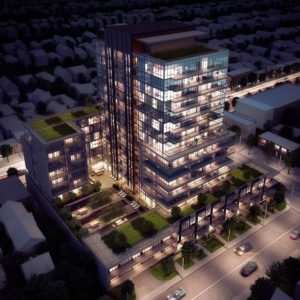 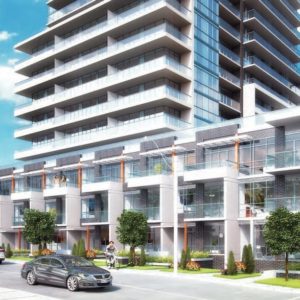 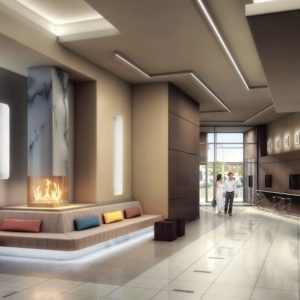 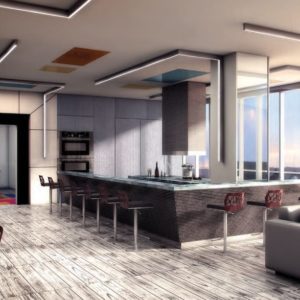 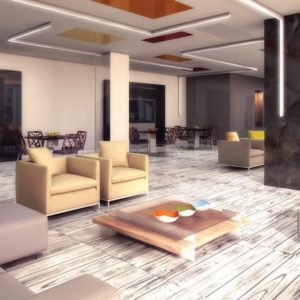 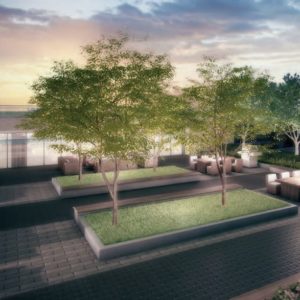 Empire Midtown has a Walk Score of 92 out of 100. Transit score of 87 out of 100. This location is in the Briar Hill-Belgravia neighborhood in Toronto. Nearby parks include Walter Saunder Memorial Park, Ben Nobleman Park and Fairbanks Memorial Park. 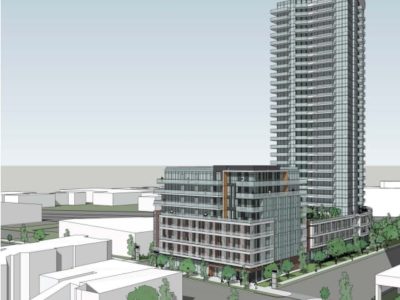 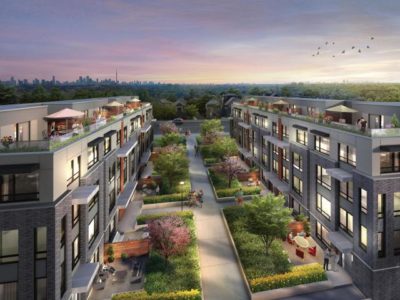 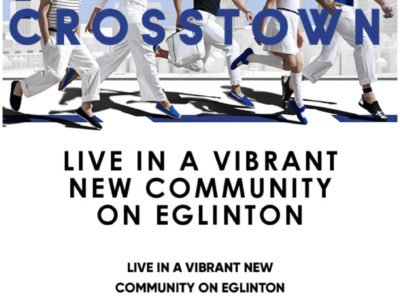