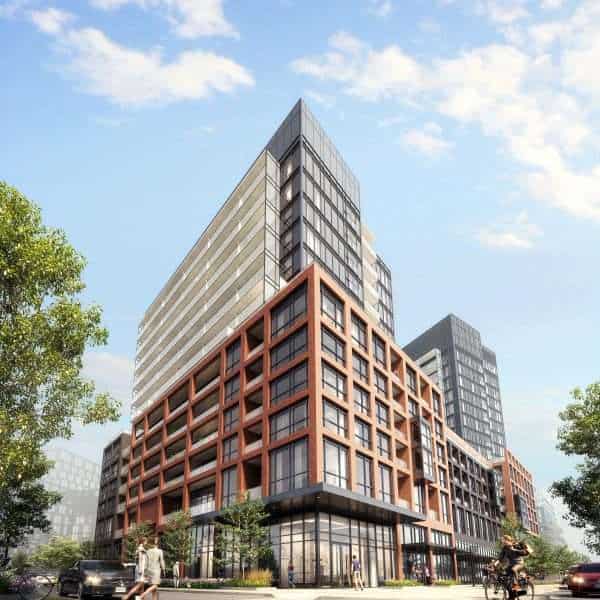 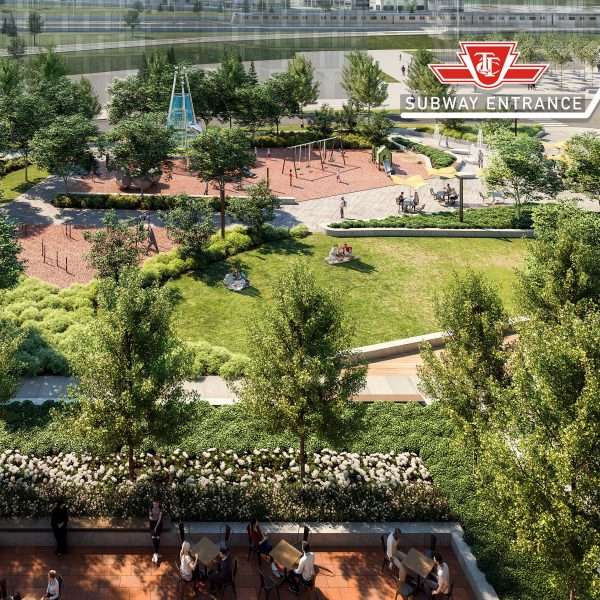 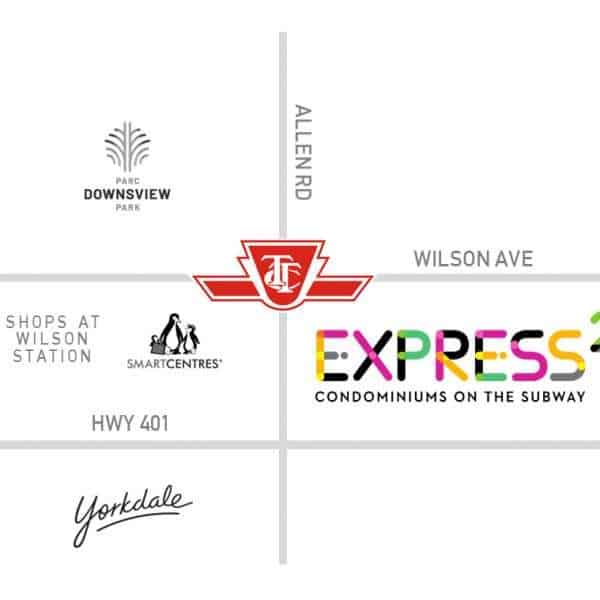 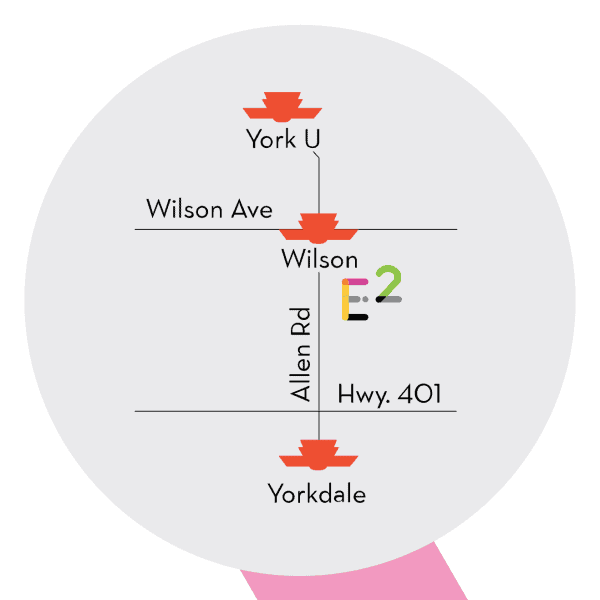 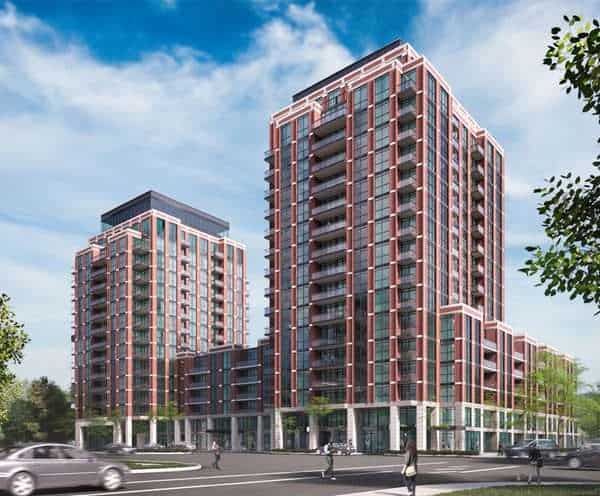 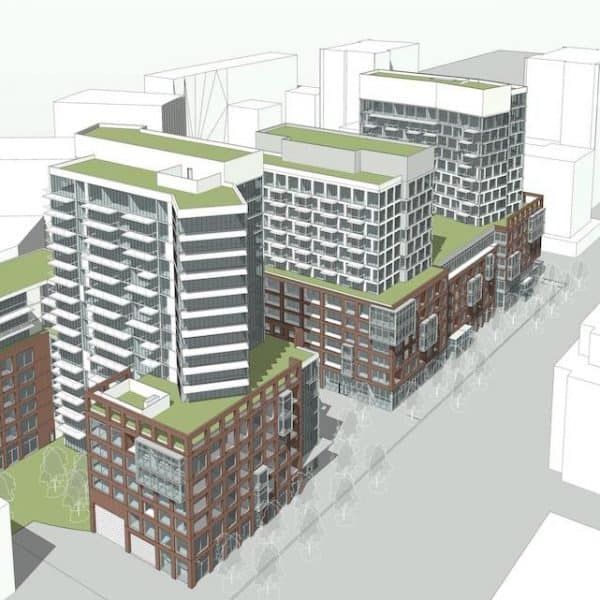 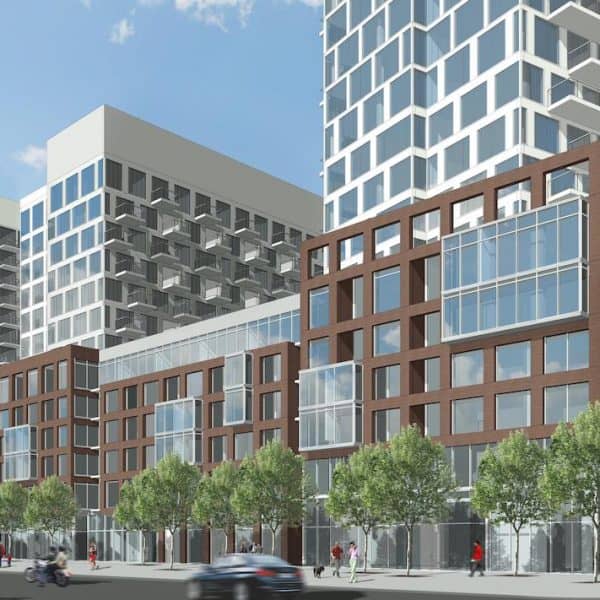 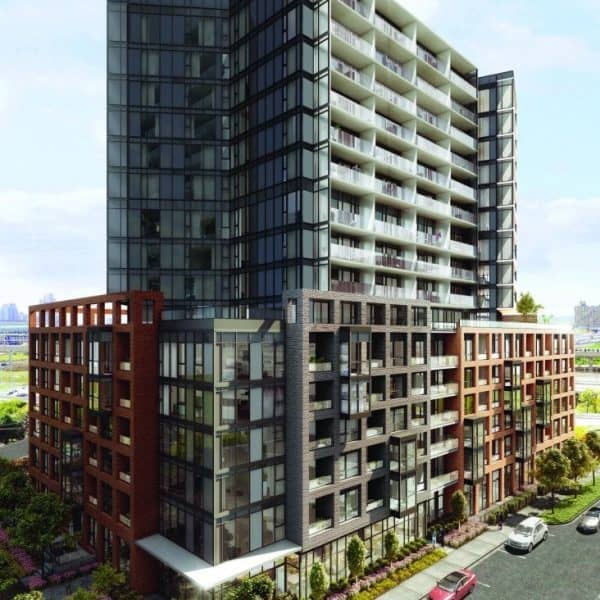 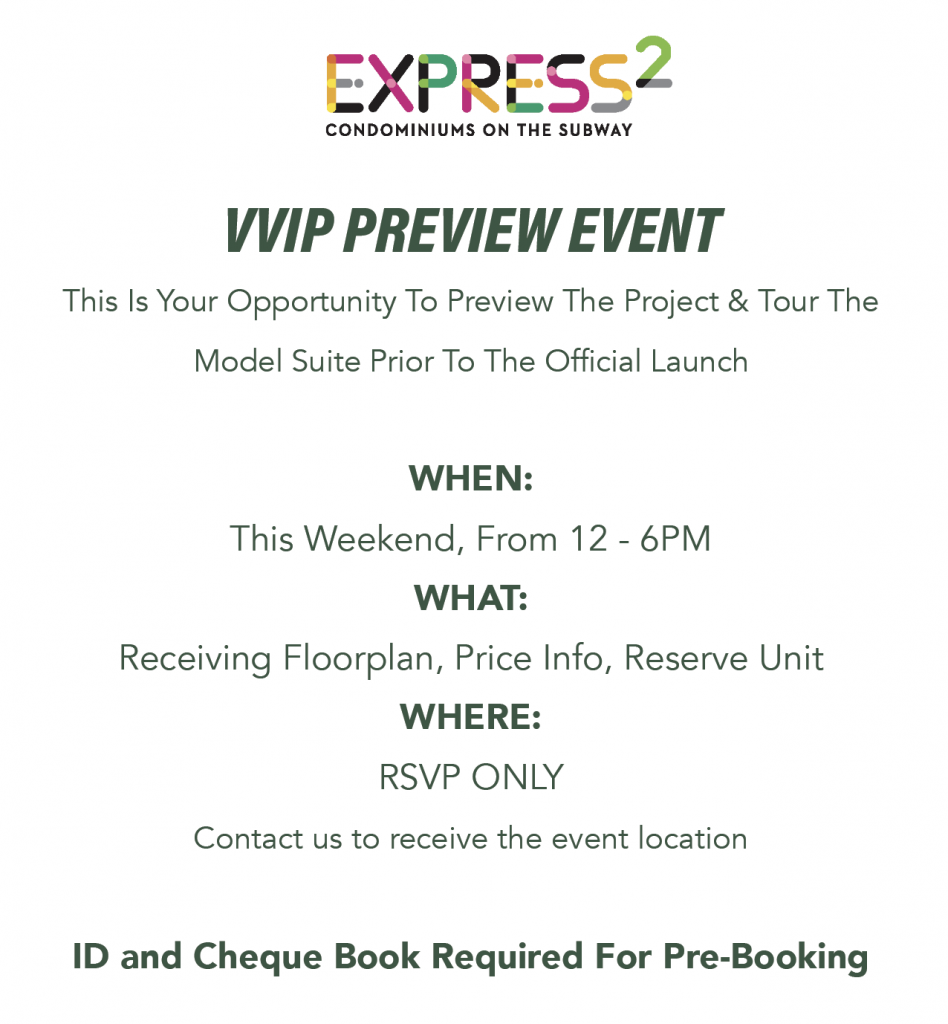 Phase 1 of this project has been completed and work is beginning on the second tower in the project.  In the heart of a vibrant community, just steps from Wilson Subway Station. Life is simple here, just minutes from Yorkdale, York University, downtown, and many more

North York is an increasingly in-demand location for dense housing for purchasers of all types. Express 2 is right in the heart of a lot of shopping, residential complexes, as well as education and business.

Express Condos 2 is in a fantastic position in the heart of North York for a variety of reasons. North York is perhaps best known for its post-secondary institutions. This includes York University and Seneca College, as well as Centennial College’s rapidly expanding Downsview Park Aerospace Campus. North York has four public school boards, giving parents plenty of options for their children’s education. This includes the Toronto Catholic District School Board and the Toronto District School Board. Thanks to recent TTC line connections, commuting and establishing roots near these growing North York institutions has never been easier.

Residents can enjoy a variety of parks and green spaces, the most prominent of which being Downsview Park. Downsview Park is a destination unto itself, with its own TTC stop. The 240-hectare parkland serves as a community hub, with walking trails, orchards, and even a play zone. It is a popular place for festivals, picnics, and concerts.

North York is also known for its outstanding shopping. Yorkdale Shopping Mall, considered as one of the country’s best malls, is just minutes away from Express Condos 2. Yorkdale Shopping Centre is a destination for people from all over the GTA. With over 250 shop spaces, services, food options, and entertainment activities spread across 1.8 million square feet.

The entire project is set to have a total of 651 units across it’s two towers. The second is in production now. Units will be bachelors, one-bedrooms, two-bedrooms, and even three-bedrooms, each with different layouts that in some cases, also include dens.

A project built to accommodate all lifestyles, Express Condos will be expertly furnished with modern finishing, high ceilings, laminate flooring, and early buyers will be able to customize their kitchen cabinetry, as well as countertops and appliances.

There will be plenty of outdoor space in the development for buyers to enjoy. Every unit will have a balcony, patio or a terrace, and on the 7th floor, in addition to a wifi lounge and library, residents will be able to enjoy a beautiful sun deck – the perfect place to host guests, or just sunbathe on a warm summer day. Further, a private courtyard will include a special barbecue area for outdoor get-togethers.

Families will also enjoy a kids play room, and there will be a private dining room and catering kitchen as well to host dinners, functions, and events. Those looking to exercise won’t need to look far thanks to Express Condo’s cutting edge fitness room and yoga studio.

Buyers concerned about sustainability and environmentally responsible development will be happy to know that the building will feature a series of green roofs, meaning the building will work towards offsetting their carbon footprint.

In addition to this, buyers should expect a wealth of bike storage in the underground garage, so that emphasis isn’t placed on car-culture alone.

Express Condos 2 is notable for it’s extremely convenient location for drivers. Located directly by the corner of the Highway 401 and the Allen Road, Express Condos 2 is in the epicentre for transit in North York. Take the Allen downtown Toronto easily, or use the 401, Canada’s biggest highway, for simple travel both east and west across the GTA.

Express Condos 2 has an extremely high transit score, thanks to the fact that it is located steps away from Wilson TTC station, that has connecting bus lines, as well as an immediate connection for the University-Yonge line, one of Toronto’s busiest subway lines. Notably shaped like the letter “U”, and both ends cross into North York, with destination stops like Yorkdale, Wilson, Downsview Park, York University, and North York Centre. Line 4 Sheppard Subway line meanwhile, runs from Sheppard-Yonge station to Don Mills and is entirely within the boundaries of North York.

A new developer on the scene, Malibu Investments Inc is proving itself as a valuable builder in the GTA. Determined to beautify the city with their projects, Malibu emphasizes unparalleled aesthetics, and cutting-edge materials and practices to make their projects stand out against the Toronto skyline.

Over the past ten years, Malibu has made an impact on the GTA, contributing 3,500 individual units to the housing market of the city. They have strived to incorporate modern art, stunning design, and a standard of living that sits above their industry average.

Living preferences have changed over the last few decades. More and more people are looking to live in urban developments rather than suburban communities, and Malibu works to intersect these two lifestyles, combining urban convenience and style, with suburban space and sense of community.

With their recent projects like LTD condos on Toronto’s waterfront, and Tableau Condo’s in Toronto’s popular Entertainment Disctrict, Malibu is becoming synonymous with quality condominium development in the GTA.

The Wilson Heights area of North York has seen a big rise in development, as the area has become a hub for family-friendly development in recent years. Express Condos 2 is also located in some prime locations for buyers looking to live near educational facilities like York University, and green spaces like Downsview Park. All these elements combine to make the area extremely attractive for buyers of all types, leading to communities of diverse residents and a robust sense of community.

As Wilson Heights and the surrounding North York continues to develop, densify and settle into becoming one of Toronto’s most quickly-developing areas, condominiums like Express Condos Phase 2 are becoming hot-ticket items for buyers all across the GTA. 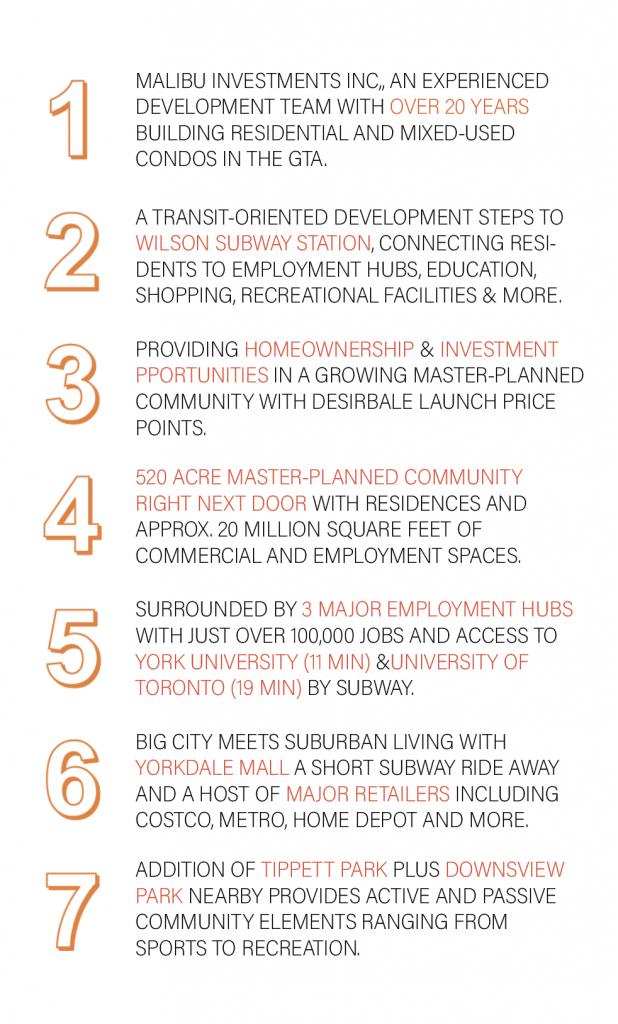 Free Right to Lease during Occupancy