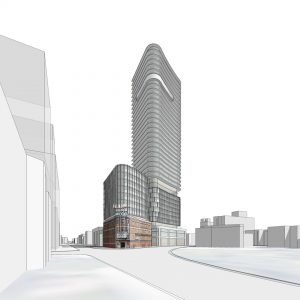 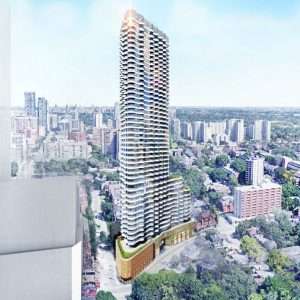 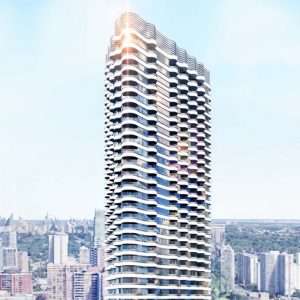 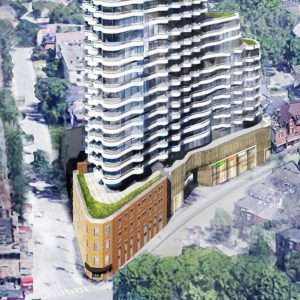 A historic building on Dundas St. East is about to see a stunning rejuvenation. The Filmores Hotel Redevelopment is an exciting new condominium project developed by Menkes and Core Development, and is expected to bring new life to this historic hotel building, considered a heritage property due to it’s stunning Edwardian Classical Facade.

The final building designs have yet to be completed, but Menkes has also purchased the parking lot next door, so it is expected that the final design will incorporate the Filmores Hotel facade, while also bringing new aesthetics to the street.

With a prime location, a trusted developer, stylish architecture, and a booming neighbourhood, the Filmores Hotel Redevelopment is expected to be a new hot-button item in the Garden District of Downtown Toronto. Keep reading to learn why we’re so excited 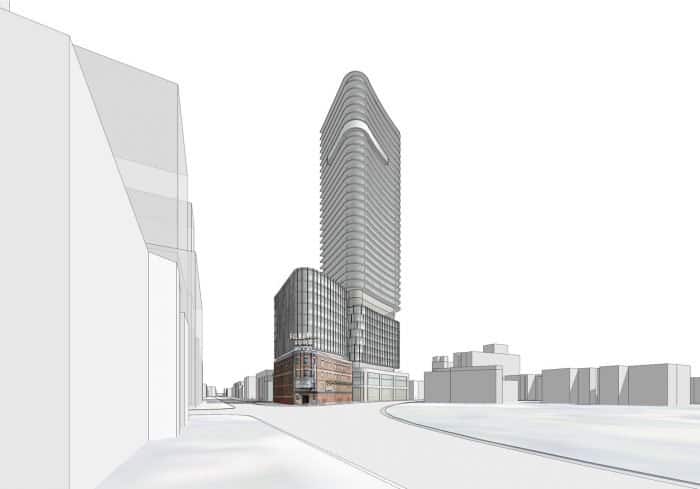 Top 5 Reasons to invest in the Filmores Hotel Redevelopment

The Filmores Hotel itself is a landmark itself. Built in 1915 as the Wilton Court Private Hotel, and has been used for a number of purposes over the past 100 years. In 2016 the city designated it a heritage property, and since then the property has been open to development offers.

Although a full list of amenities for the building have yet to be released, we’re expecting a number of the standards – fitness rooms, shared spaces for hosting – with the level of polish and modern furnishings that have come to be synonymous with Menkes projects. This will mean that a high standard of resident amenities will be available without even leaving the building.

From the Filmores Hotel redevelopment, residents will have the entire city at their fingertips. You can hop onto the subway in five minutes from your front door to just about anywhere in the city, but for most needs and desires, you need look no further than the Garden District. Easy commutes to Ryerson University and George Brown College St. James Campus, makes Filmores Hotel Redevelopment a perfect place for students to settle in. And easy walks to shopping malls, supermarkets and even St. Michael’s Hospital mean that everything is conveniently located – you’ll probably be able to see it from your window!

Though the traditions of this family business remain intact, Menkes has managed to build outwardly and expand into so many different facets of real estate. They continue to raise the standard in condominiums and commercial development, and apply the lessons they have learned back to their first passion – homes for families of the GTA. Homes like the ones at Lake & Town.

Core Development Group specializes in unique urban projects and is based in Toronto. With a strong family connection to the real-estate business, Core benefits from it’s CEO Corey Hawtin having been surrounded by the real estate industry his entire life.

Though they have relied on a great deal of experience in the field, this doesn’t mean they are an “old-school” developer. Core is famous for their energy and for their ability to push the boundaries of each and every project, injecting youthful energy and vision into the communities they develop.

Core Development works with the most accomplished leaders in the industry. A wide portfolio of projects and partners allows Core to be dynamic in it’s execution of projects. Having worked with groups like RAW Design, an award-winning architecture and design studio, Core has been able to adhere to five basic tenets throughout it’s many years in real estate. Those tenets are: direct deals, thinking differently, working in an open process, orient around the investors’ needs, and provide full service support.

With each project, Core is intent on delivering property acquisition, due diligence, financing, development management, construction, and project monitoring.

With every project, Core makes sure to develop not for today, but for the future, and uses cutting-edge design, and materials to bring about a higher-standard of functionality and livability. In the coming years, keep an eye on Core, as they continue to make a name for themselves in the GTA real estate scene.

With all the convenience of this area, a striking architectural landmark as it’s facade, and two trusted developers behind the project, it’s easy to see why the Filmores Hotel Redevelopment has everybody talking! 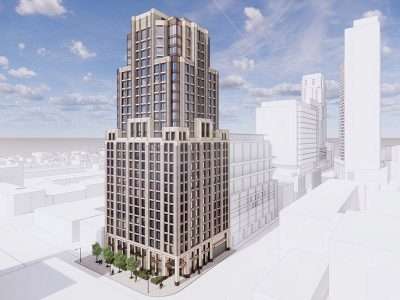 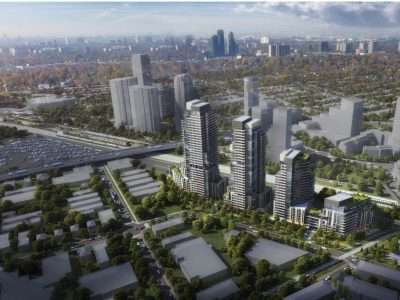 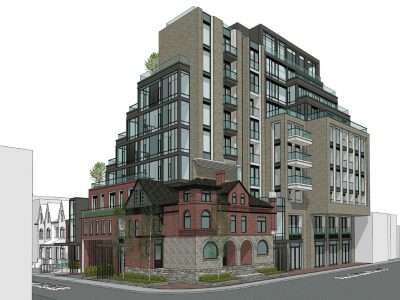 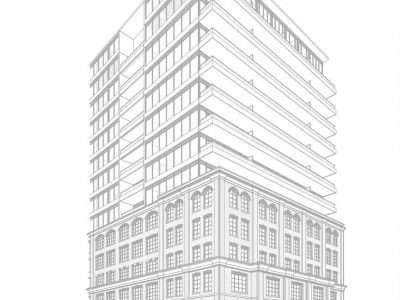 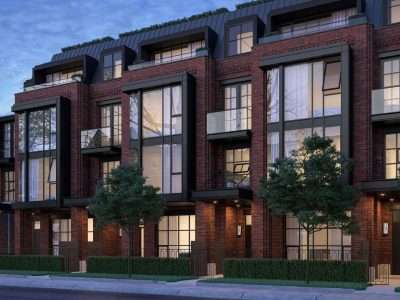 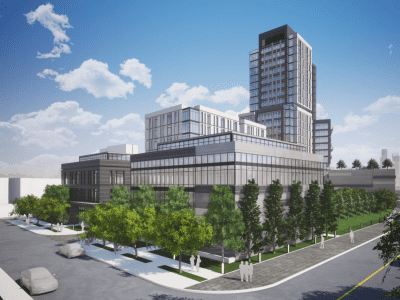