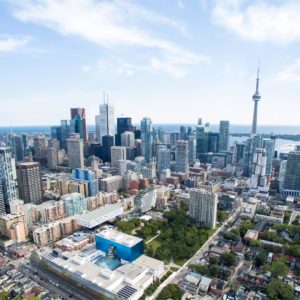 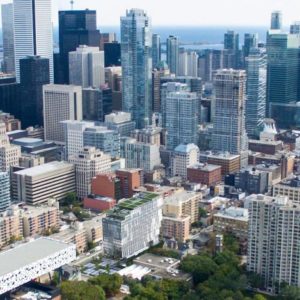 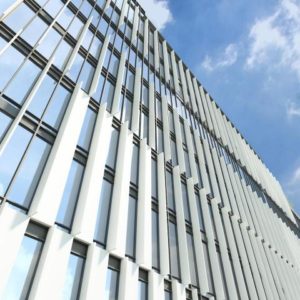 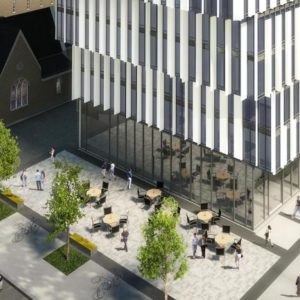 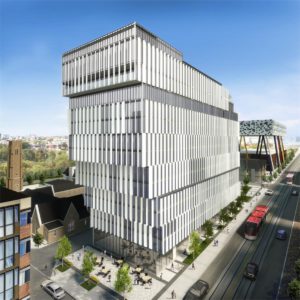 At the south end of the building, an patio-sized Publicly Accessible Private Space (POPS) is created by the step back, opening up a sightline to the St. George the Martyr church, to the west on Stephanie Street. Meanwhile, the set back at the north elevation minimizes shadowing impact on nearby Grange Park.

The impact of Form’s massing strategy is negotiated by a series of vertical fins added along the exterior, which laterally diffuse the stark kinetic energy of the south elevation across the body of the building, creating a more unified aesthetic. At ground level, landscaping is set to improve the streetscape, while the Phase 2 3-storey, 1,595 m² art gallery will neighbour the condo—which will be topped by a green roof—to the north.

The project will feature interiors appointed by Toronto-based U31, and residential amenities will include a gym, a party room, and a 24-hour concierge. At ground level, Thomson’s gallery could become a prominent cultural space for the city. The site—on the west side of McCaul between Grange and Stephanie streets—is currently occupied by a parking lot at the south side, and older three-storey single-storey buildings to the north.

Form Condos has a Walk Score of 99 out of 100. Transit score of 100 out of 100. This location is in the Kensington-Chinatown neighborhood in Toronto. Nearby parks include St. Patrick’s Square, Grange Park Toronto and Butterfield Park. 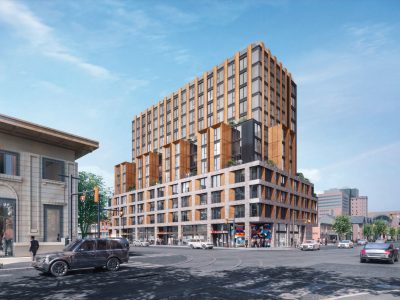 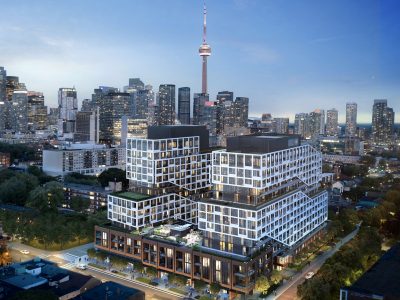 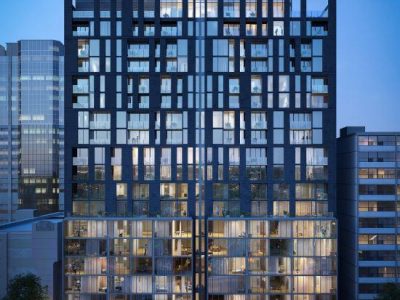 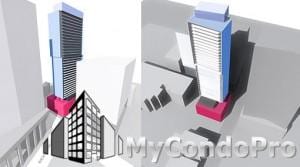 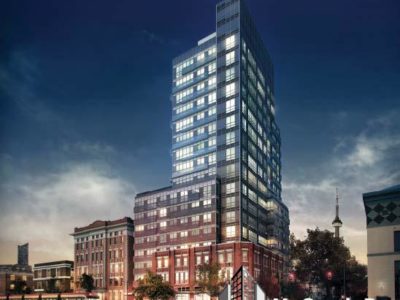 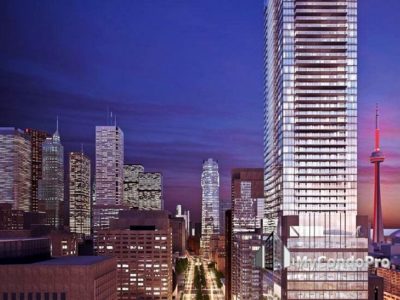 The Residences of 488 University Avenue 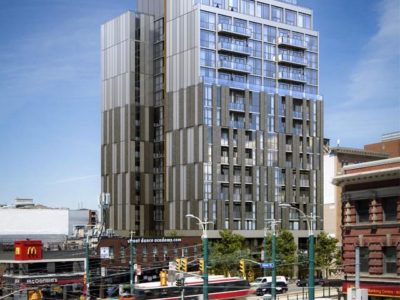 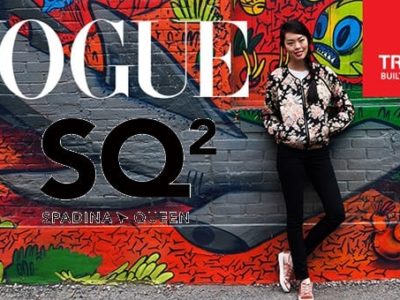 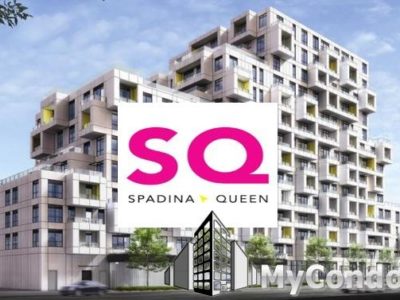