Projects > City of Toronto > West Toronto > Galleria on the Park 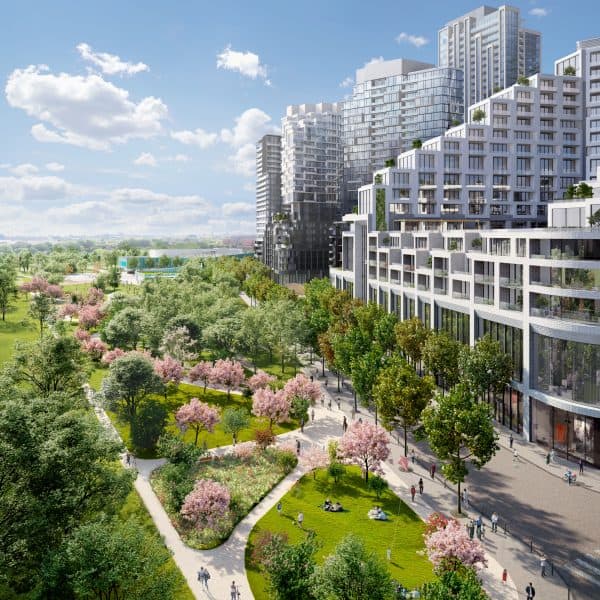 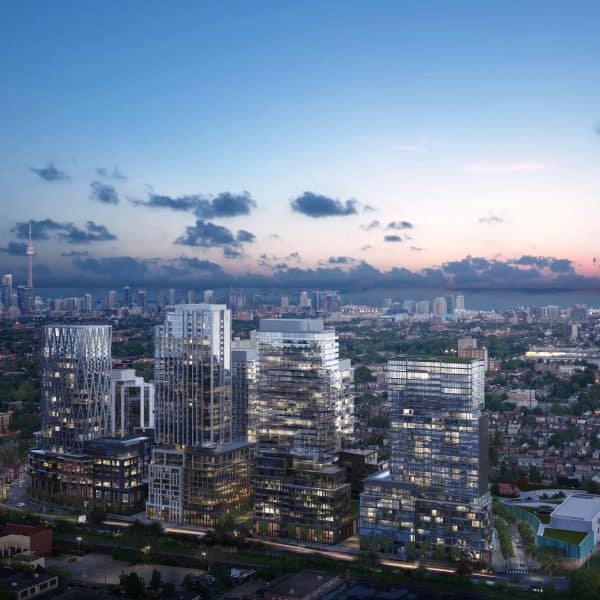 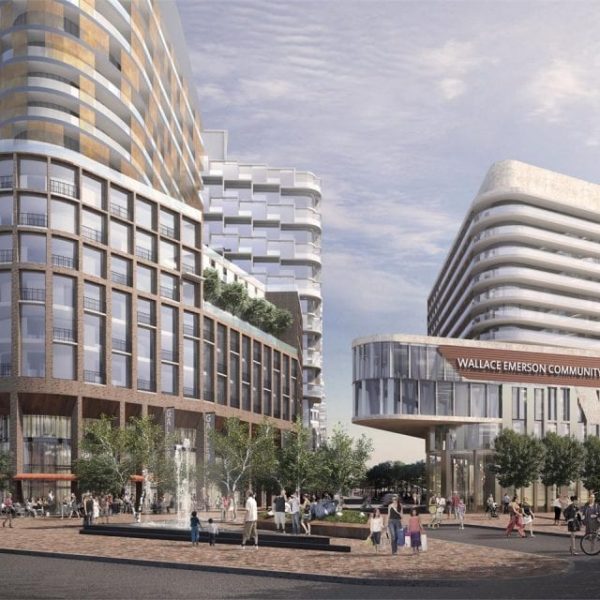 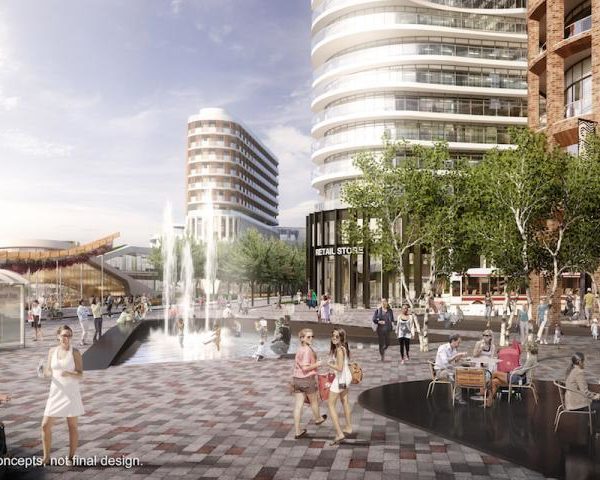 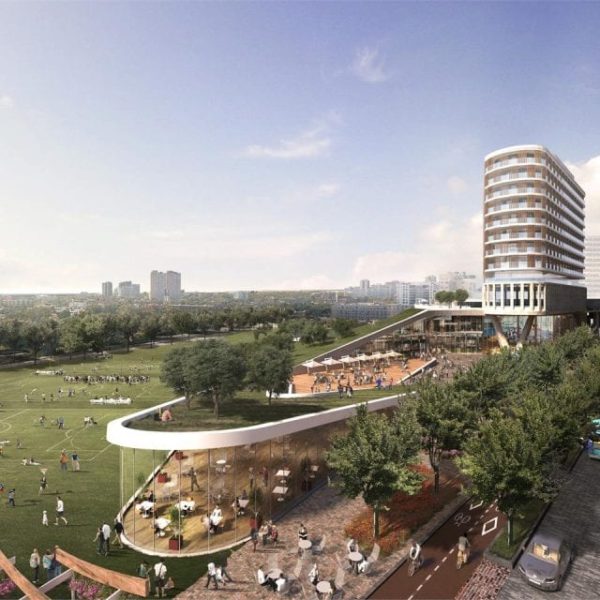 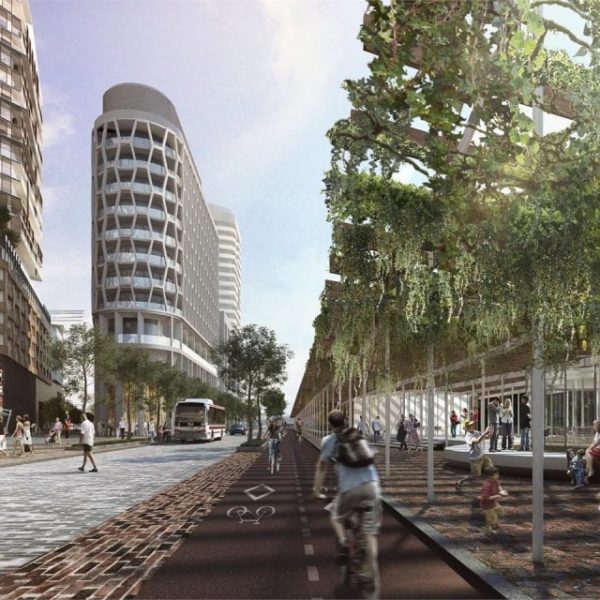 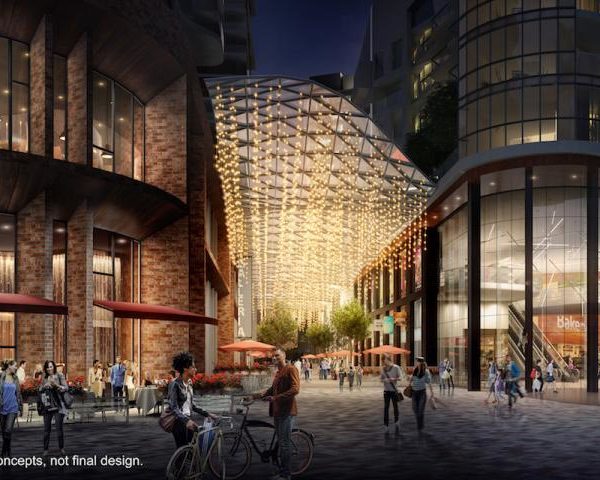 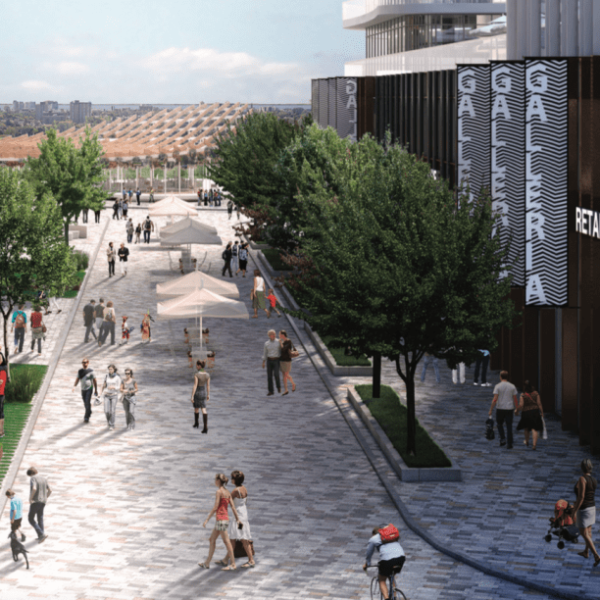 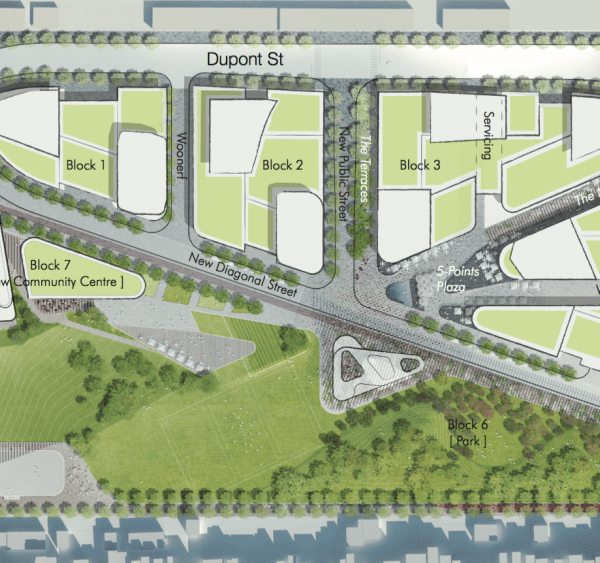 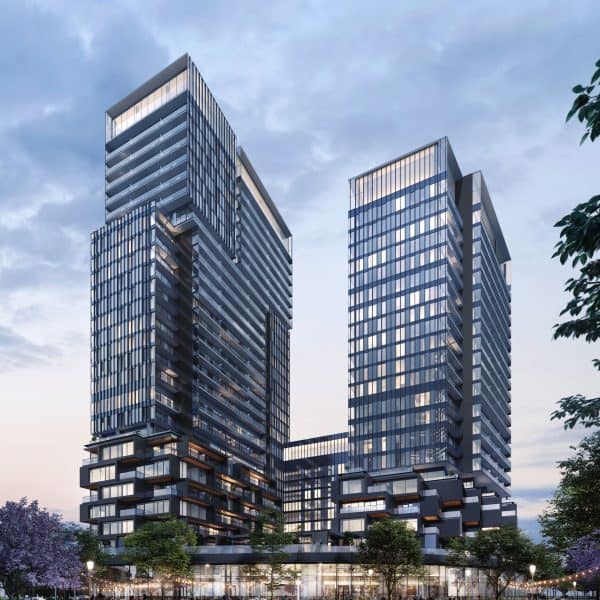 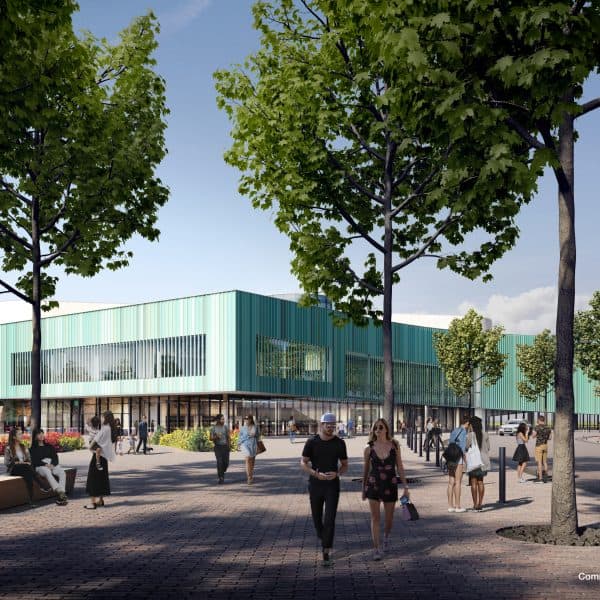 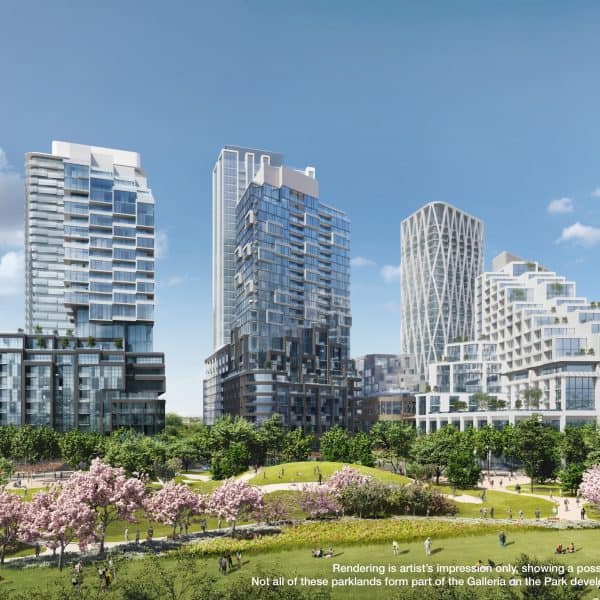 Galleria on the Park

Galleria on the Park is a new master-planned community pre-construction Condos project developed By Elad Canada. It is located at 1245 Dupont St in Toronto at the major intersection of Dufferin Street and Dupont Street with a total of 3400 units.

Furthermore, it Will Have the six new blocks proposed all feature a retail-dominated street level, with a combination of commercial office and residential space above. At the east end of the reconfigured park, a new mixed-use block replaces the community centre at  ‘Block 5.’ Meanwhile, the new community centre—which will include more diverse programming—is situated at the northwest of the park.

Galleria in the Media

Galleria on the Park Property Details