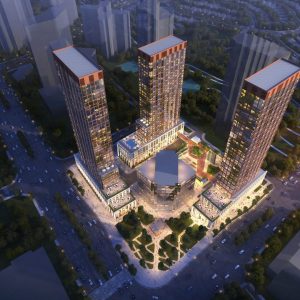 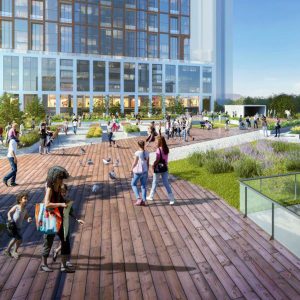 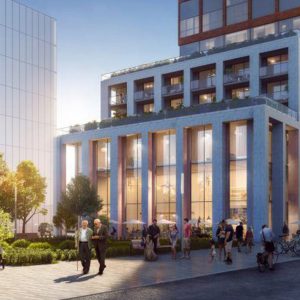 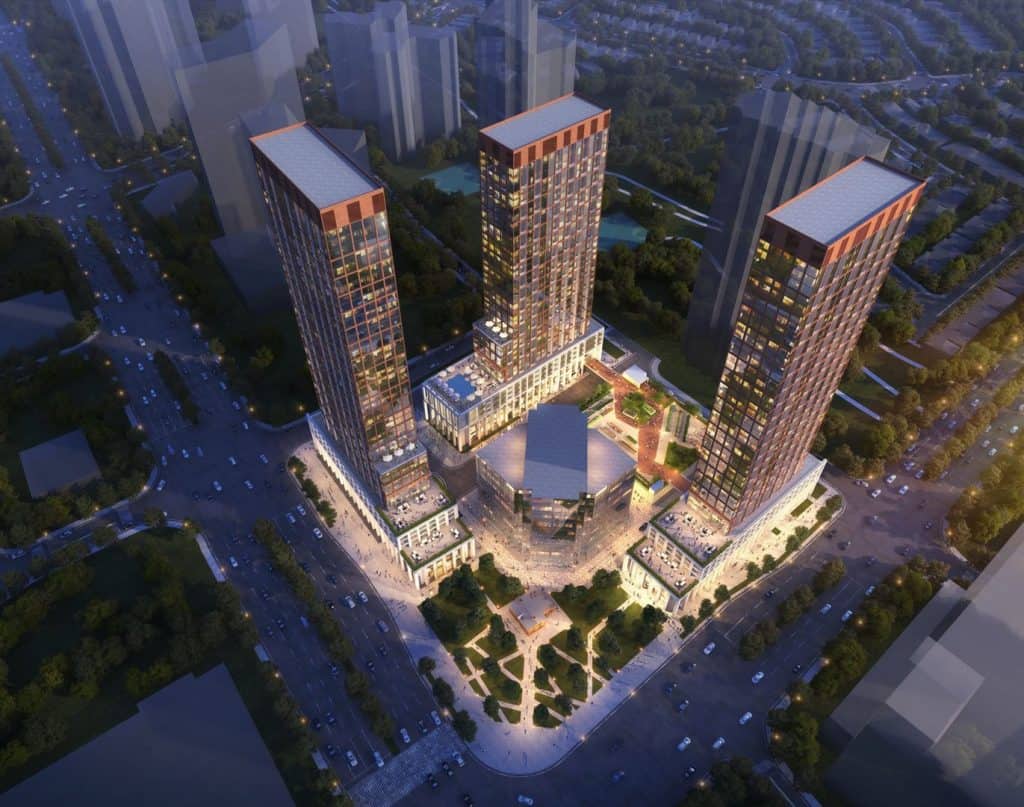 Plaza, has been building residential condominiums in Toronto since 1982. An experienced and trustworthy developer, Plaza has gained a reputation of building projects with extremely high value, offering finishing touches to projects that go far beyond the industry standard. 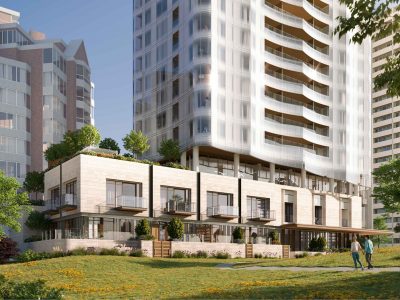 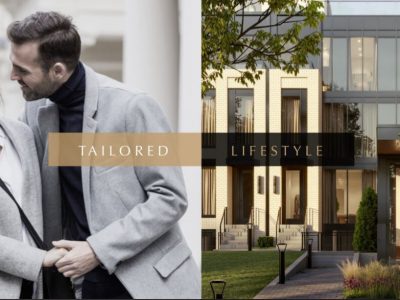 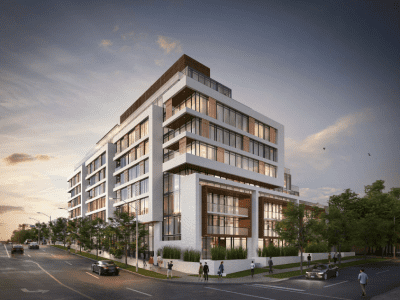 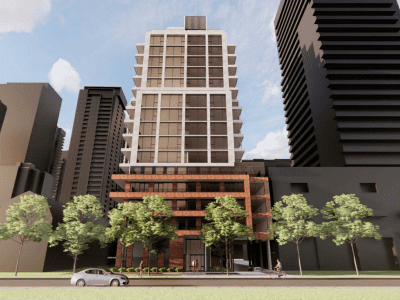 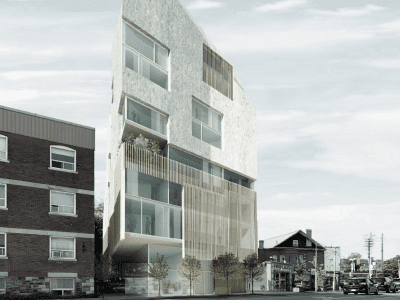 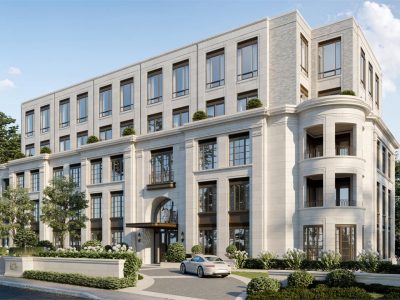 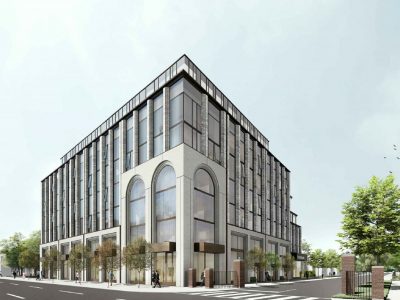 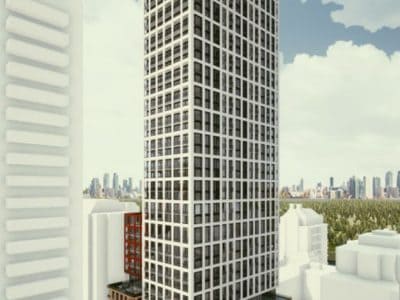 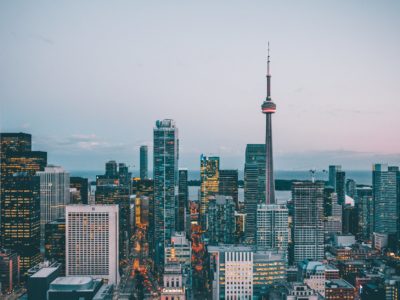