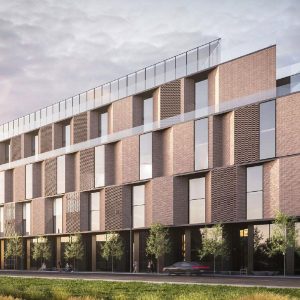 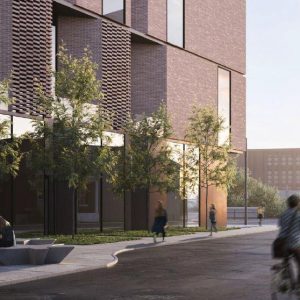 Junction Point is an exciting new condo development by Gairloch Developments and will be located at 2625 Dundas Street West at the edge of the Junction Neighbourhood in Toronto. Currently in the pre-construction phase, Junction Point will be a hugely desirable community within the GTA. 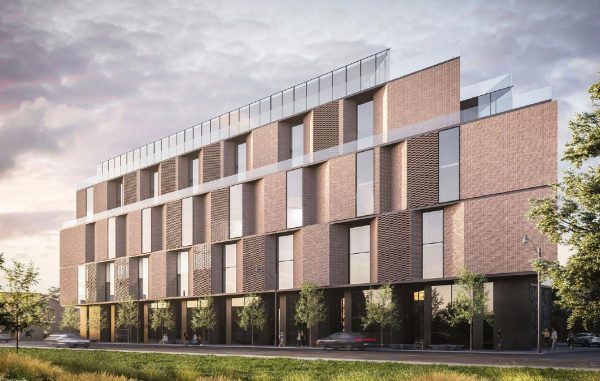 The Junction is one of Toronto’s most charming, pleasant, and walkable neighbourhoods. With St. Clair West to the north, Keele Street to the East, and Runnymede to the West, The Junction is just west-of-centre for the hustle and bustle of Toronto. Because of this location, it’s been able to enjoy a more small-town atmosphere.

The neighbourhood gets it’s name from the literal railway junction nearby. Prices are affordable, and buildings and homes retain a quaint, friendly-neighbourhood feeling.

Many condos are currently rising in the area, however, as the Junction is considered one of Toronto’s most up-and-coming neighbourhoods. It’s unique character and charm have made it quite attractive for residents and developers alike.

And that’s no surprise, as the Junction contains some of Toronto’s coolest hangouts, best restaurants, and most unique attractions and diversions. Some of the neighbourhood’s shopping is second-to-none with homeware store Mjolk having a location there, as well as Beau and Bauble, a trendy outfitter and accessories store.

Just a short streetcar or subway right away takes residents to the famous High Park, Toronto’s largest green space. Sports, nature walks, dog parks, and even just taking a selfie with the parks gorgeous spring-time cherry blossom trees are some of the many reasons locals love the park, and it’s simply one of the best places in the city for a romantic picnic.

Other attractions like the Museum of Contemporary Art, Annette Food Market, The Junction Brewery, as well as another charming neighbourhood – Roncesvales – are all nearby. Being a part of such a fun, vibrant, walkable neighbourhood, residents of the Junction often say they have no reason to leave!

An interesting, modern design, Junction Point will feature angular, modern lines with a grey-brick exterior and floor to ceiling windows. Served by a 24/7 streetcar.

The development is planned to have 16 studio units, 36 one-bedrooms, 43 two-bedrooms, and 15 three-bedrooms. This wide selection will make the building highly sought after for all types looking to move into the area.

The ground floor will have a bright, beautiful lobby that opens up onto Dundas St, and the building will feature 2,755 sq.ft. of indoor amenity space, as well as 1,270 sq. ft. of outdoor amenities. In addition, residents will enjoy a 42-space underground parking garage.

Transit is very accessible from Junction Point. Just a ten minute walk to Dundas West Station, will put residents on the Line 2 of TTC’s Subway system. From there, trips downtown to Union Station only take about twenty minutes. And once you’ve reached Union Station, the entire GTA is at your fingertips thanks to both the TTC Subway and GO Transit! Because of this simple connection, commutes, as well as travel all over the city is simple and effective.

Streetcars are also a highly efficient way to get around, with lines like the 506 taking residents right into High Park, among other places.

Just as close as Dundas West Station, the Bloor stop on the UP Express is only about ten minutes away as well, making easy connections to the UP line, which takes residents quickly and efficiently to Pearson International Airport.

Finally, The Junction is a fairly convenient neighbourhood for car owners. Being just outside the core of the city, traffic is often quite reasonable, and only a short drive either North or South will take you to the Allen Road, and the Gardiner Expressway, respectively, giving car owners plenty of options to cut through the city in any direction they choose.

Gairloch is a real estate developer who strives to bring bold, beautiful architecture to Downtown Toronto. Building mostly mid-rise projects, they focus on investment and increasing the value of the property they build. Having acquired a number of premium property in Downtown Toronto, they believe in creating projects that are good neighbours to the community around them. This is the core behind their philosophy and the driving force behind their stunning, beautiful architecture.

Prices in the Junction haven’t skyrocketed the way a lot of other neighbourhoods in Toronto have. Not yet at least.

Known as a community to young professionals, couples, families and artists, the Junction has a reputation for being a stylish, fun, welcoming neighbourhood, and as Toronto continues to expand and densify, it’s expected that the Junction will become the next “it” neighbourhood. This means that more and more condos will be rising in the area, each one more expensive than the last. Junction Point therefore, is a pioneer in the area. Adding densification before it truly takes hold in this exciting neighbourhood.

A bustling community, The Junction for now is primarily detached homes with a collection of condos and semi-detached as well. The average price for a home in the area is beginning an ascending curve, currently in the mid $800K range, but increasing every year.

Condo prices in the West End sit healthily in the high $400K range, and continue to grow by about 10% every year. With all the development, culture, and community within the West End, now is the perfect time to look into a home in this iconic Toronto area. 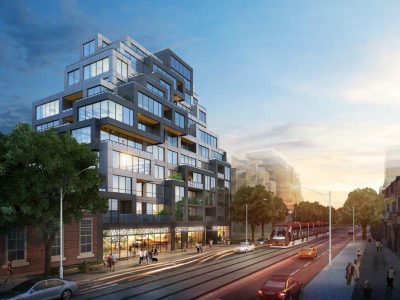 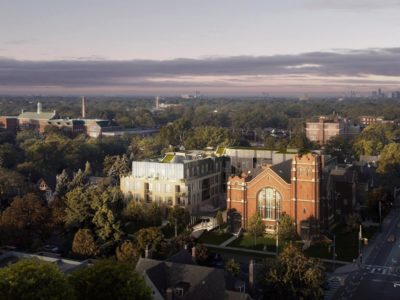 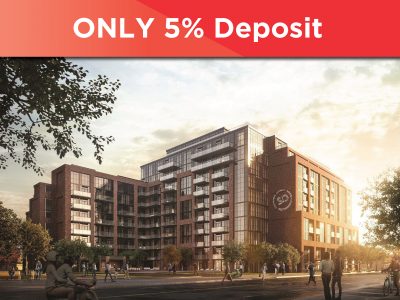 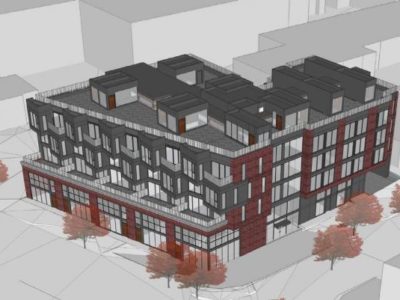 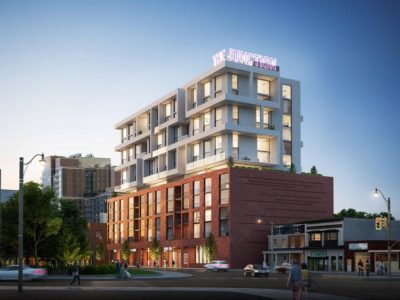 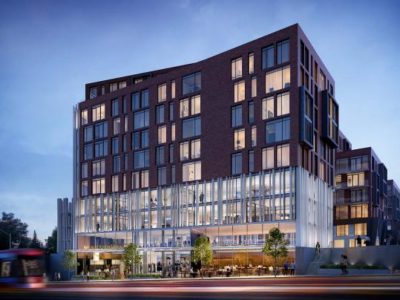