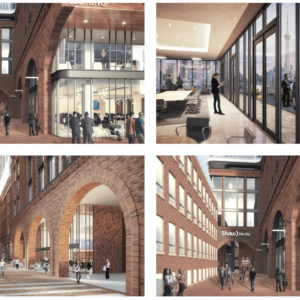 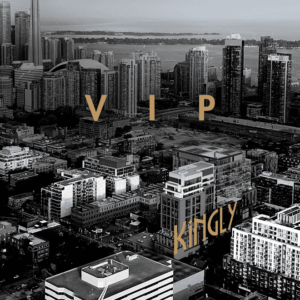 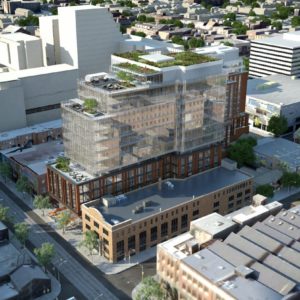 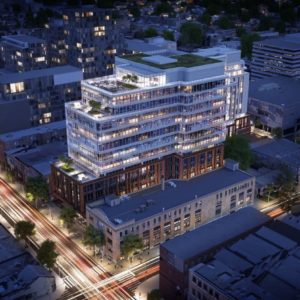 Kingly Condos has a Walk Score of 98 out of 100. Transit Score of 100 out of 100. This location is in the Waterfront Communities-The Island neighborhood in Toronto. Nearby parks include Victoria Square Park, Clarence Square and Carr Street Parkette.

King West has been compared to New York’s SoHo Village. It’s a community filled with a multitude of shops offering the latest fashion, specialty services, 24 hour grocery stores, delightful cafés, unique galleries, boutique hotels and award winning restaurants. It is a seamless blend of friendly neighbours and a historical district, adding an undeniable charm to one of Toronto’s most popular destinations. King West caters to all ages and attracts young professionals who want to live and work in Toronto’s urban core. With direct access to a myriad of streetcar routes, close proximity to subway lines, ample public parking in the immediate area and situated minutes from the Gardiner Expressway and Lakeshore Boulevard, King and Portland is the place to be!