Search Halton for your perfect home

The Regional Municipality of Halton, or “Halton Region” is the Western-most division of the GTA, a region that incorporates a number of cities, such as Oakville and Burlington, two major cities along Lake Ontario, as well as smaller cities like Milton, and Georgetown and Halton Hills in the north.

To the west, Halton borders on the city of Guelph, and towards it’s southern-most corner, Halton bumps up agains Hamilton. To it’s north, residents of Halton are just a short drive from the thriving cities of Mississauga and Brampton. Halton is an ideal place people looking for a home a bit further out from the sometimes hectic lifestyle of downtown Toronto, and with it’s robust transportation options, a perfect home base for commuters.

Owing to it’s agricultural past, the Region of Halton is divided up by grid-like rural roads, making travel between the various smaller communities simple and clear. Major highways like Highway 7, the 401, the 407, and the QEW cut through the Region as well, connecting residents to the surrounding GTA and Niagara Regions.

The Queen Elizabeth Way runs directly through Oakville on it’s way to Hamilton and the rest of the Niagara Region. Go Transit commuter rails and bus services operate within the city, providing a robust framework for commuters to get into the city, or to any one of the many other communities within the GTA. Oakville also has a local bus system – Oakville Transit, which runs over 20 different routes all year round.

Oakville’s closest neighbour, Mississauga is the home of Lester B. Pearson International Airport, and VIA rail runs trains through the city on it’s Windsor-Quebec corridor, both opening the Region up to the entirety of North America, and the world.

Halton still has deep connections to Agriculture, providing thousands of jobs in the farming, agricultural resources, and wholesale trade sectors. Halton is also known for manufacturing and construction, and a great deal of international companies call Halton home – with Time Hortons, Mattamy Homes, Siemens Canada, and Ford Canada all

having their headquarters within the boundaries of the city of Oakville at the Region’s southern tip.

Halton Region is expected to undergo a dramatic boom over the next twenty years. Continued migration, and development of homes outside of the core of the GTA, and into smaller, more rural communities is expected to bring infrastructure and jobs to the region, with up to 400,000 new jobs by 2040.

Halton Region emphasizes the importance of conservation, and the celebration of nature. With 1000 sq. km of land, 17 creeks and 26 km of Lake Ontario shoreline, Conservation Halton works tirelessly to provide the people of Halton Region, and the rest of the GTA with countless parks and green spaces to enjoy. Enjoy nature trails at Limehouse Conservation Area, or Silver Creek. Take a stroll with the dog or go canoeing in Prospect Park. Visit the picturesque waterfalls of Hilton Falls Conservation Area. No matter where you are in Halton Region, nature is only a short trip away.

Halton has an above-average household income, sitting around $144,794. This number is only expected to grow as southern cities like Oakville and Burlington continue to grow and prosper.

Halton may be the fastest-growing region in the country. While agriculture still occupies a great deal of the land space throughout the region, this is expected to change over the next decade as demand for condominiums and dense housing increases. With population expected to approach 1 million by the 2040s, Halton Region is looking at continued growth and development.

In fact, growth in Oakville has actually surpassed that of Toronto, growing by over 6%

during the recent census. It is estimated that in the next ten years, over 50,000 people will settle within Oakville, and as the city prepares for the influx, more and more effort will be made to sustainably increase the city’s density. This means more condos, more mixed, and master-planned communities, and excellent returns on investment in property in the short and long-term. 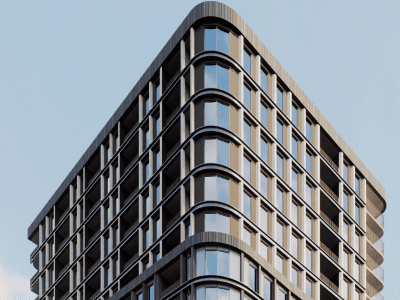 The Greenwich Condos at Oakvillage 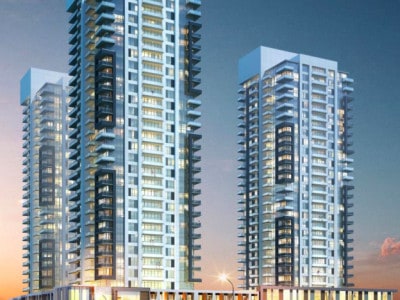 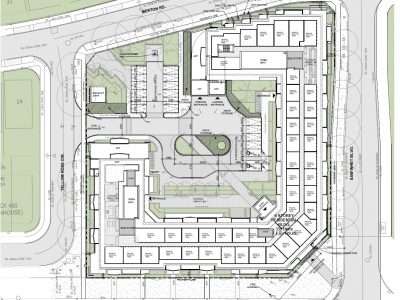 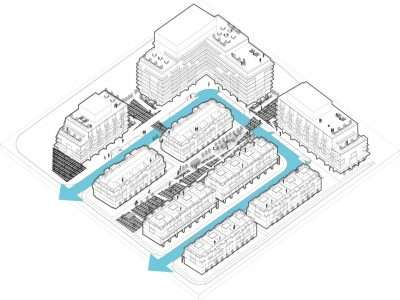 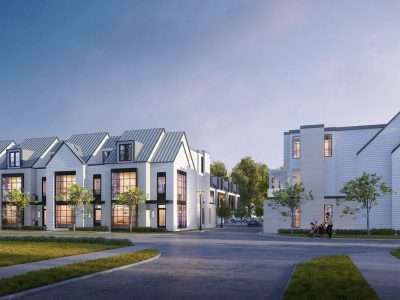 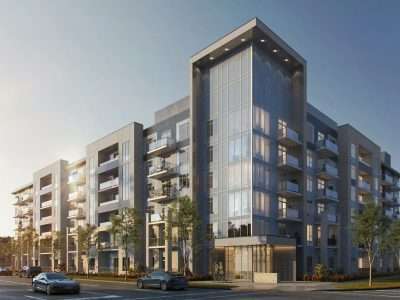