Search Newmarket for your perfect home

Newmarket is a city within the Regional Municipality of York, North of the GTA. Surrounded by towns like East Gwillimbury to the north, Whitchurch Stouffville to the east, Markham, Aurora, Richmond Hill and Vaughan to the south, and King City to the west, Newmarket is central to the York Region.

With it’s connection to the Highway 400, the gateway to the northern communities of Barrie and the Muskokas, Newmarket is a rural town with an urban core and a thriving economy.

Newmarket is connected to the rest of the GTA by it’s many highways – take the Highway 400 straight into the city, or further north to communities like Barrie and the Muskoka region. Local public transit takes you anywhere within the York Region thanks to York Region Transit (YRT) which runs unparalleled bus services throughout the regions of Aurora, Markham, Vaughan, Richmond Hill and Whitchurch Stouffville. YRT has also built a rapid transit line along David Drive with fully separated bus-only lanes.

Commuters have a reliable, traffic-free option thanks to Go Transit, which runs a line from Toronto’s Union Station all the way north to Barrie, with five trains each direction during rush hour. Regular bus lines are also operated between 5am and 2am, providing residents with a safe and affordable way to commute.

Having began as a farming town like many other communities in the Greater Toronto Area, Newmarket benefitted greatly from an industrial centre on the Northern Railway of Canada’s mainline, which ran through the region in the 1850s. Newmarket today is a diverse and growing economy with large healthcare and manufacturing sectors.

Region means that over half of Newmarket citizens commute less than 30 minutes to work every day.

Newmarket is also the home of Pickering College – and independent day and boarding school, and while many of the GTA’s post-secondary schools are not far away, like York University in North York, Newmarket also has a large, thriving campus of Seneca College, right downtown.

Newmarket is home to the well-known Fairy Lake, and the Wesley Brooks Conservation area, 13 hectares of parkland and green space. With year-round events like free concerts, family fishing festivals, and countless holiday celebrations, Fairy Lake is a hot spot for community activies and family fun.

The region is laden with many walking trails, the most well-known being the Tom Taylor trail which extends from the border of Aurora through the centre of Newmarket and up through East Gwillimbury. Nature and greenspace is a focal point of this vibrant community.

Being so close to a high-tech epicentre has it’s benefits. Markham, a City close by, and part of the York Region, is going through a jobs boom in the technology and information sectors. While Markham itself is growing at a rapid pace, so too is it’s neighbour Newmarket, which is attractive to homeowners looking for a lifestyle at a somewhat slower pace, but still within a short commute to work. The number of large bustling cities within such short distance, matched with idyllic neighbourhoods and a rural flavour gives Newmarket an impressive average household income, currently sitting at $115K.

Newmarket has grown rapidly in the past few years, largely thanks to the “Places to Grow” Act, which focuses on Urban development and increasing density and renewability. Currently a commercial sector, the intersection of Yonge and Davis is expected to flourish within the decade as development begins on condos in the area.

The average selling price for pre-construction condos in Newmarket is $483,900, a very healthy number, and prices continue to rise – meaning now is an excellent time to invest. 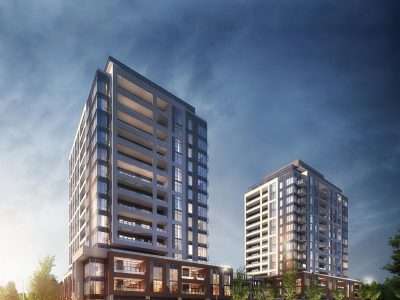 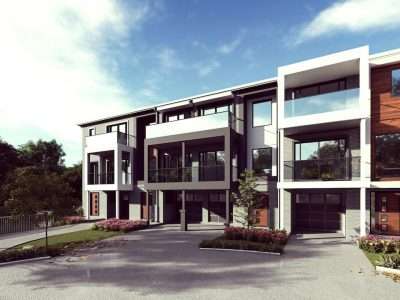 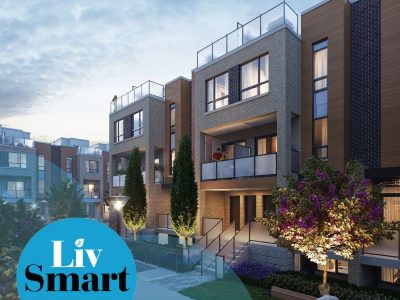 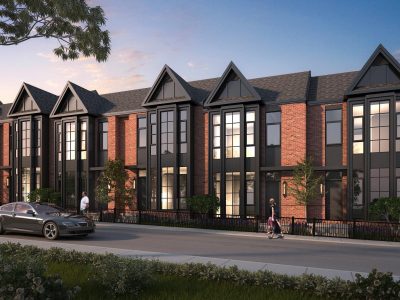 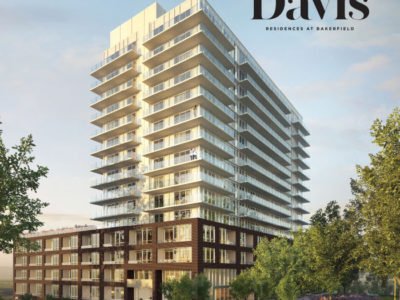 The Davis Residences at Bakerfield