With a population of approximately 650,000, North York is Old Toronto’s northern neighbour. Originally it’s own municipality, the region was amalgamated into the Greater Toronto Area in 1998. The second-largest division of the city, North York stretches across the northern borders of Toronto – bordering Vaughan and Markham to the north, Etobicoke and the Humber River to the west, and Scarborough to the East.

And you’re not too far from the city centre, either – two lines of the TTC reach into North York. The Line 1 Yonge–University, one of Toronto’s busiest subway lines, is notably shaped like the letter “U”, and both ends cross into North York, with destination stops like Yorkdale, Wilson, Downsview Park, York University, and North York Centre. Line 4 Sheppard Subway line meanwhile, runs from Sheppard-Yonge station to Don Mills and is entirely within the boundaries of North York

North York Centre, once the location of the former city’s government, is well known for hosting the headquarters of many national and international businesses and organizations. Companies like McDonald’s Canada, Home Depot Canada, Concorde, Foresters Insurance, TD Bank and Bell all hold head offices within the region providing countless jobs.

thousand workers, and is expected to grow within the next ten years as construction begins on an Aerospace Hub at Downsview Park. The first phase of this hub – Centennial College Aerospace campus – is complete, providing programs in aviation technology and aerospace manufacturing engineering. Private partners including Bombardier, Honeywell, MDA Corporation, Pratt & Whitney Canada, Ryerson University, as well as the Government of Ontario and the Government of Canada hope the hub will prepare Canada to compete in the increasingly competitive global aerospace industry.

North York might be best known for it’s post-secondary schools like York University and Seneca College, as well as Centennial College’s burgeoning Downsview Park Aerospace Campus. With recent connections to the TTC lines, it has never been easier to commute, or set down roots close to these growing North York institutions.

Parents have plenty of choices for their children’s educations in North York – four public school boards operate within the region. For French Language education, there are Conseil scolaire catholique MonAvenir, Conseil scolaire Viamonde, for Catholic and secular curriculums, respectively. And in english, the Toronto Catholic District School Board, and the Toronto District School Board.

North York is a deeply diverse place, and with that comes diverse income levels. With an average income of $70K, and an average salary is C$44K, North York continues to see diversity in it’s job market and employment. 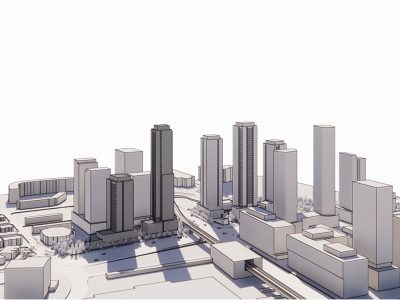 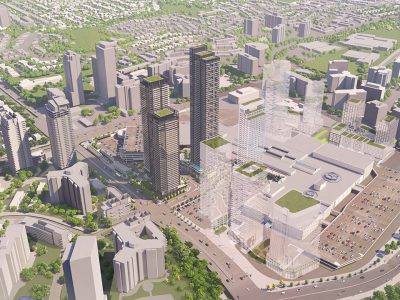 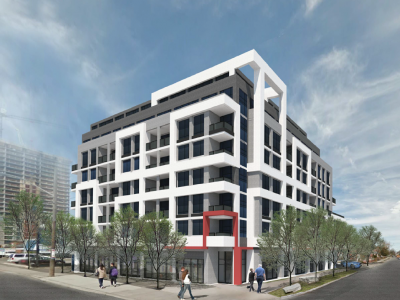