Search Oakville for your perfect home

Oakville is a suburban town in in the south-west corner of the GTA, and a prominent, highly populated division of the Halton Region. Only a short drive from downtown Toronto, Oakville is an attractive home base for commuters. With Mississauga and Milton to the North, and Burlington to the South-West, Oakville is centrally located along the QEW, a transportation corridor which opens up to the entirety of Southern Ontario.

Oakville’s closest neighbour, Mississauga is the home of Lester B. Pearson International Airport, and VIA rail runs trains through the city on it’s Windsor-Quebec corridor, both opening the city up to the entirety of North America, and the world.

Often referred to as a “dormitory community”, it’s common for residents to commute to work, whether that’s into the downtown core of Toronto, or out to one of it’s many boroughs. That said, Oakville’s population is growing at a staggering rate, and jobs are expected to grow alongside.

Many powerhouse companies call Oakville home, with Time Hortons, Mattamy Homes, Siemens Canada, and Ford Canada all having their headquarters within the boundaries of the city. General Electric and UTC Aerospace Systems, meanwhile, operate grand manufacturing facilities in the town, employing hundreds of workers.

Many job opportunities come from the science sector, with a great deal of research, elder care, hospitals, and pharmaceutical development being cultivated in town.

Oakville is home to the Trafalgar Campus of Sheridan College, a Post-Secondary institution known around the world for it’s business programs and art programs, particularly in the field of film and animation.

Oakville is also known for it’s many parks and conservation areas. Lion’s Valley Park in particular, has become a destination in itself for it’s lovely greenery, hiking rails, rolling hills and creekside nature.

Oakville is an affluent, prosperous city. Many professionals and parents who work within the downtown core look to live along Lake Ontario, but look to set down roots a little further out from the noise of the city. Average household income sits at a strong $170,216, quite a bit higher than the provincial average, with that number continuing to rise.

Oakville is a town that can’t help but grow over the next few decades. It’s perfect location and impressive infrastructure and amenities make Oakville a perfect choice to

raise a family, and as Toronto itself grows, more and more people will make this “dormitory community” their home.

In fact, growth in Oakville has actually surpassed that of Toronto, growing by over 6% during the recent census. It is estimated that in the next ten years, over 50,000 people will settle within Oakville, and as the city prepares for the influx, more and more effort will be made to sustainably increase the city’s density. This means more condos, more mixed, and master-planned communities, and excellent returns on investment in property in the short and long-term.

The price of pre-construction condos in 2019 sits within the mid $400K range, and demand for new condos is strong. 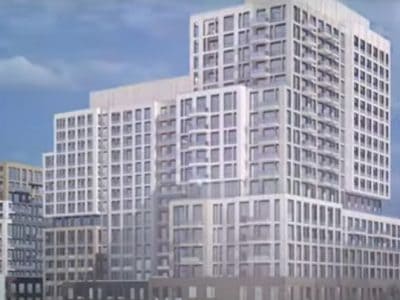 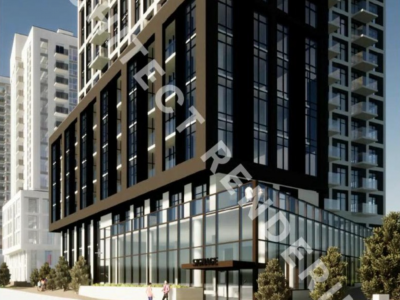 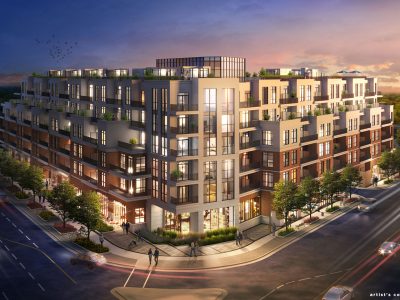 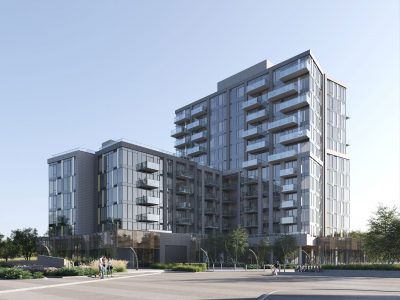 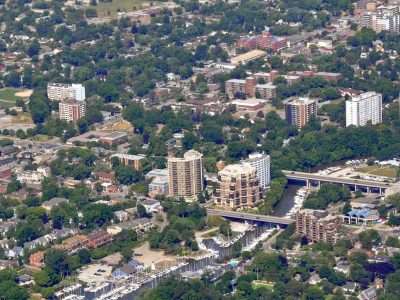 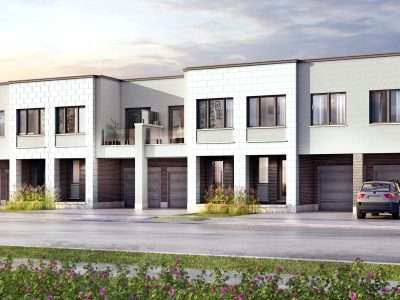