Search Vaughan for your perfect home

The city is made up of several communities, each with their own identies and demographics. Woodbridge in the south-west, Kleinburg in the north-west, Maple in the north-east, Thornhill to the west, and Concord in the central south. Each has grown and expanded in their own direction, both geographically, and culturally, with citizens of each community identifying with their neighbourhood more than with the greater city itself.

Transportation within the city and to it’s neighbouring municipalities within the York Region is simple and affordable, with the aptly named York Region Transit (YRT) providing unparalleled bus service and rapid transit with over 20 routes. The city is also connected closely to Toronto with it’s own stop on the TTC Line 1 Yonge-University line. Vaughan Metropolitan Centre Station is a hub for travel across the GTA, with an easy 40 minute ride to Union Station in the heart of Toronto.

Vaughan is the home to a great number of corporations, both small and large. Alexander Dennis, a British auto manufacturer, runs an assembly plant as part of a contract with the Ontario transit company Metrolinx. Other companies like CN, Toys R Us, and many more operate headquarters and office campuses in the city.

Development has begun on a new hospital for the city – Mackenzie Vaughan Hospital, which is expected to open it’s doors in 2020. It has been projected to create nearly 2000 jobs for the city and will be an immense boon to a rapidly growing community.

York Region District School Board operates many different elementary and high schools in Vaughan,
as does York Catholic District School Board. There are also a number of private schools, such as Anne & Max Tanenbaum Community Hebrew Academy of Toronto, a Jewish day school, and the Toronto Waldorf School.

The City of Vaughan has long made a priority to maintain their many green spaces. There are hundreds of parks and community green spaces with all kinds of community events and amenities. Parks are easy to access, safe, and provide endless outdoor activies from Volleyball to off-leash dog parks.

Vaughan is a healthy, affluent city that has grown a great deal in the past few decades. With a median household income of around $100K, the City of Vaughn places second overall in the entire GTA and Hamilton area.

As these new communities begin construction, the average selling price of pre- construction condominiums in Vaughan sit in the low $400K range, but continue to rise, with the average price per square foot at around $679. Demand for Condos is skyrocketing for the city as a low vacancy rate encourages more development and the city continues it’s rapid growth. 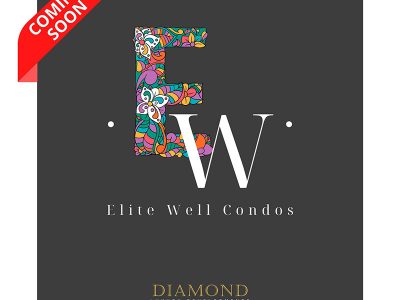 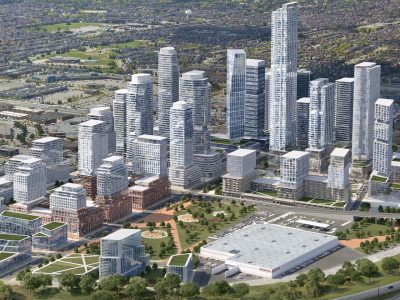 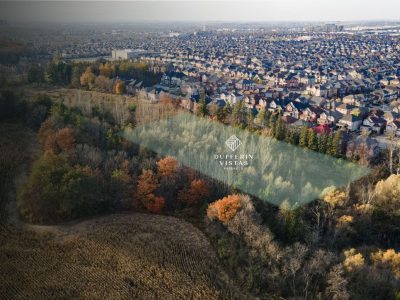 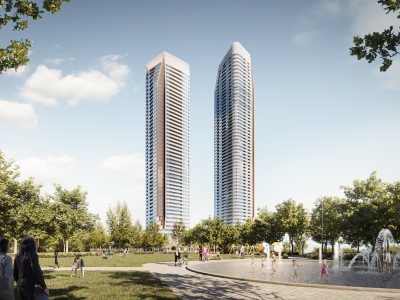 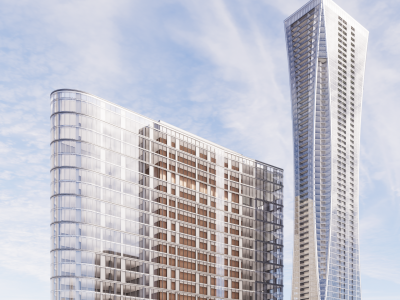 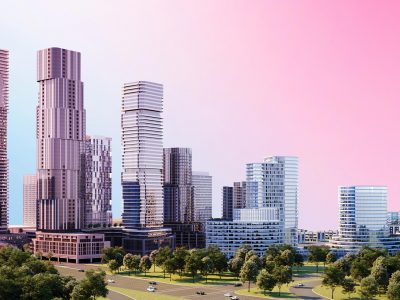