Search York for your perfect home

The Regional Municipality of York, also called York Region, is a large municipality just north of the City of Toronto. Reaching as far north as Lake Simcoe, York Region is surrounded by similar regions like Durham to the east, Peel region to the west, and Simcoe County to the north.

Newmarket, Aurora, and Richmond Hill comprise the centre of the region, which is then joined by Georgina and East Gwillimbury in the north, Whitchurch-Stouffville and Markham in the east, King City and Vaughan in the west.

York Region covers a great deal of the north of the GTA, and with many residents of the region making commutes to Toronto for work, transportation in the region is robust and dependable. The Highway 400 runs down the centre of the region, connecting Toronto with cities like Barrie, and the Muskoka region.

Major highways like the 404 and the 407 pass east-to-west through the southern section of the region, in places like Markham and Vaughan, and provide easy travel around the “Golden Horseshoe” region of Ontario. Highway 407 in particular is set for a major extension, promising quick travel to communities like Peterborough by 2020.

Driving into Toronto is easy, but an even more convenient solution lies in York Regionʼs transit infrastructure. GO Transit runs rail lines from the core of Toronto out and through York Region with stops in Markham, Vaughan, Newmarket and Richmond Hill to name a few. York Region Transit provides unparalleled bus service between the regionʼs many communities.

Job opportunity
The economy of York Region is diverse and thriving. Markham in particular has

becomes something of a hotspot for the tech industry, garnering the nickname “Silicon Valley North”.

Many industry giants like IBM, Toshiba, Motorola, Apple, and many more have campuses and offices in the area, employing over a fifth of the areaʼs workforce. The technology sector in Markham is not only thriving, but projected to grow, thanks in part to the expansion of York University and Seneca College, which are in the beginning stages of setting up a technology-focused satellite campus within Markham itself.

As Markham grows, so too do the surrounding municipalities. A great deal of the new workers brought to the area by Markham’s “tech-boom” have settled in the cities nearby like Vaughan and Newmarket, which in turn brings more business to those cities and with that business, comes more opportunities. York Region is one of the country’s best places to live and work.

There is also the York Catholic School Board, which has an enrollment of 54,000 students, and several highly respected private schools like the Toronto Waldorf School, Pickering College, and post-secondary schools like Seneca College.

York Region is home to many hectares of greenspaces, parks, and trails, many of which were ancient routes used by the First Nations of Ontario. The Oak Ridges Moraine trail is a destination unto itself, with amazing wildlife and landscapes just waiting to be discovered. Other parks like Fairy Lake in Newmarket and Lake Wilcox in Richmond Hill are staples for the locals – no matter where you are in York Region, there are countless greenspaces and parks to take explore.

York Region has a healthy economy and even healthier income averages. The median household income was $95,776 in 2016, and continues to grow all the time. Largely due

to to the tech boom of “Silicon Valley North” in Markham, the York Region has become a hub for international business and as of the most recent study, more than a quarter of York Region households have an income over $150,000. The region’s nine municipalities are all within the top 20 for highest incomes in Ontario.

York Region’s housing market continues to grow. Many of the municipalities within the region have begun new development doctrines focusing on increasing density, and emphasizing sustainability and mixed-used development. This means more condos for each of York Region’s largest communities. New projects are beginning in Markham, Vaughan, and Newmarket, all with the intention of building out the city’s downtown core and cultivating new communities and opportunities for residents.

Now is an excellent time to invest in a home in York Region, from the more northern towns like Newmarket to the burgeoning tech powerhouse that is Markham, homes are being snapped-up by eager families and professionals looking to live in vibrant new communities.

Average selling price of pre-construction condominiums sit between $300K and $500K, and the market has a high demand for condominiums – with more of the region having a very low vacancy rate and new projects starting for buildings up to 40 storeys. 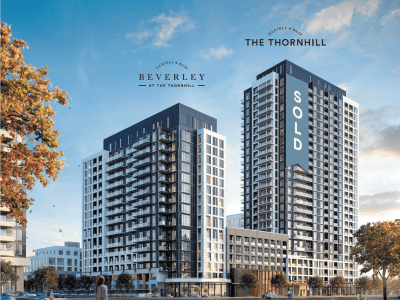 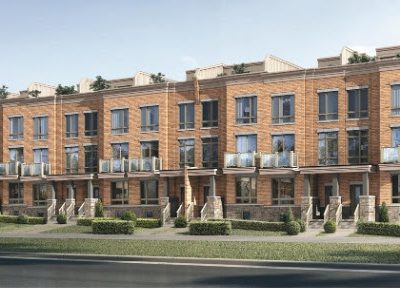 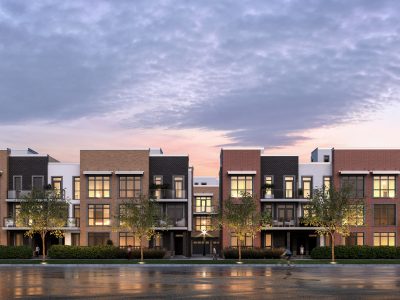 The Bond on Yonge 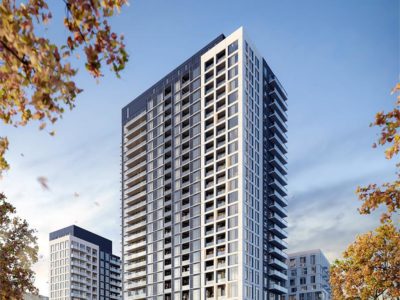 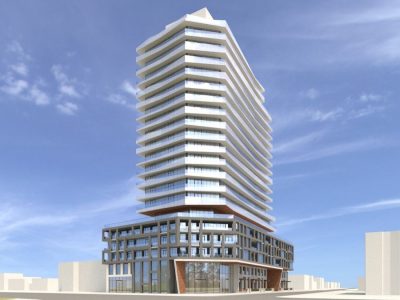 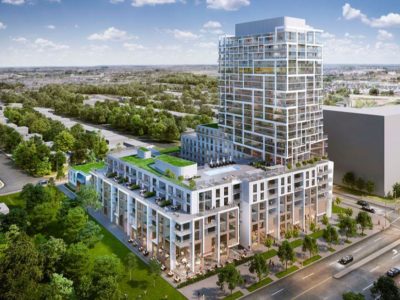