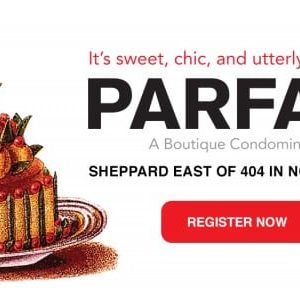 – Subway Stations are near by
-Close to schools, shops, dining and entertainment

Life in North York just got sweeter. Sheppard east of the 404.

Every opportunity in life should be this delectable. Experience a deep variety of goodness, layer after layer. It’s hard not to just dig in. It’s decadent, indulgent, and filled with adventurous flavour. Prepare to savour your life here. With so much to love, this really is the cherry on top of Tridel’s master planned community, Atria.

Parfait at Atria Condos has a Walk Score of 76 out of 100. Transit score of 70 out of 100.This location is in the Henry Farm neighborhood in Toronto. Nearby parks include Parkway Forest Park, Bridlewood Park and Lynedock Park. 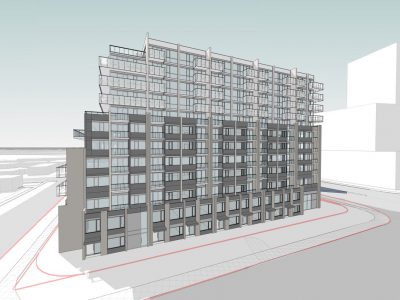 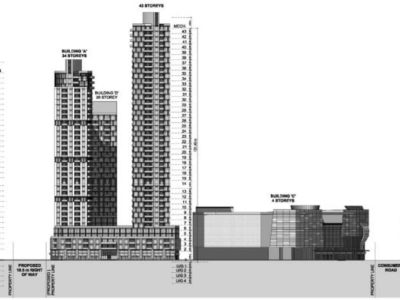 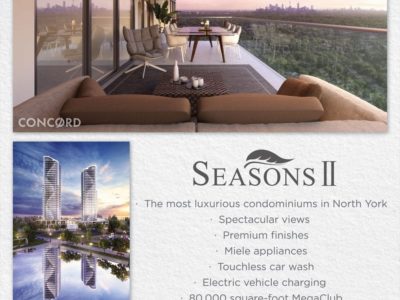 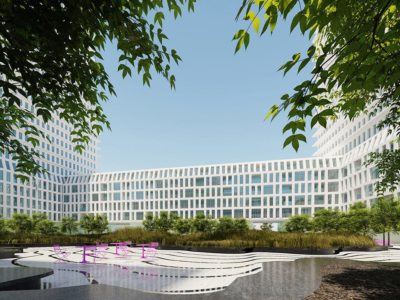 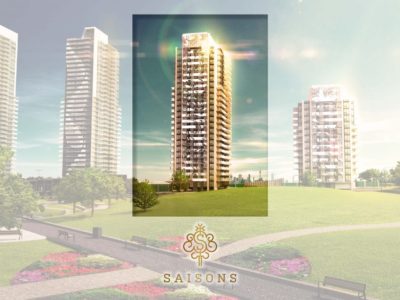