1 Jarvis Condos by Emblem In Hamilton

1 Jarvis Condos is a new preconstruction condo development located at 1 Javis st., (at intersection King St. E. and Jarvis St.) in Hamilton by Emblem Developments. It is a mid-rise condominium of a 15 storey high combining a 4 storey brick podium followed by glass balconies. The unit ranges from one bedroom to 2+den suites containing a total of 354 units. 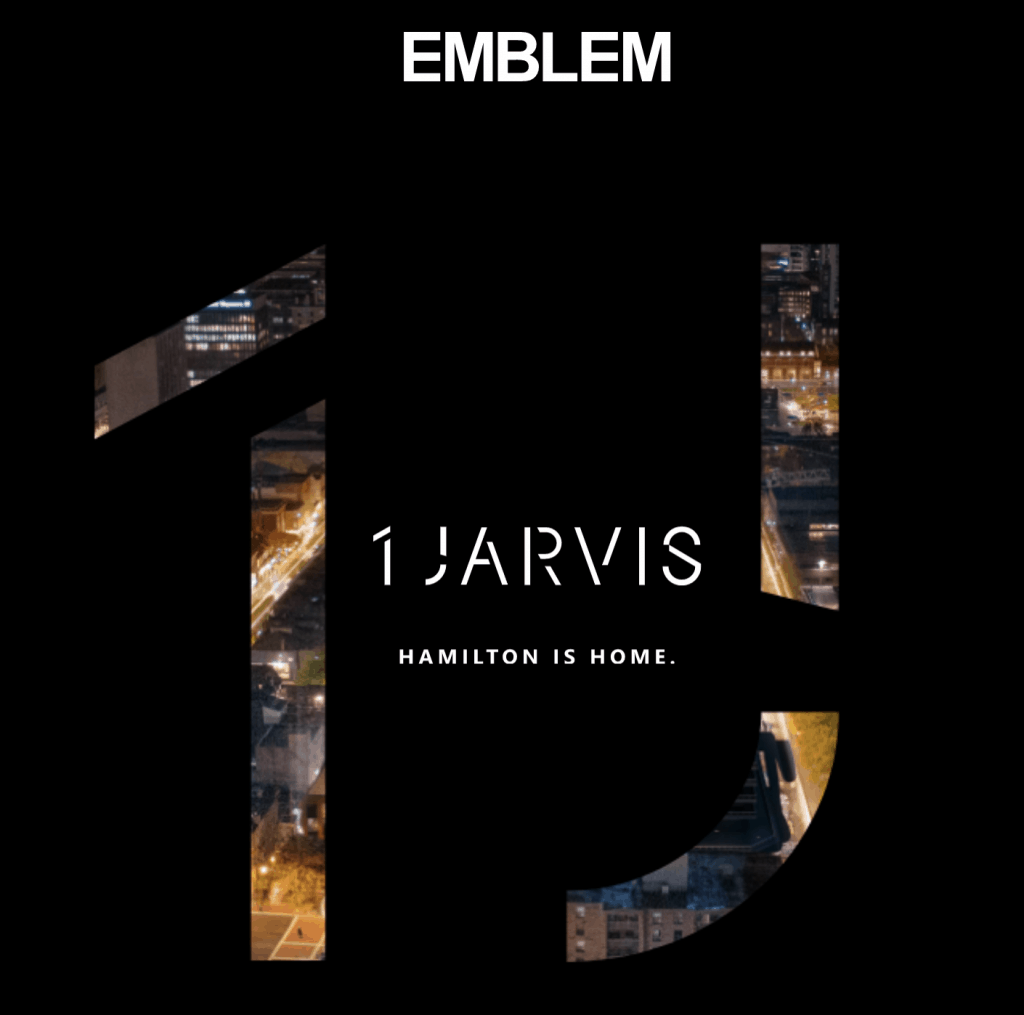 Why 1 Jarvis Condos at Hamilton?

Hamilton is embarking on the most significant transformation seen in our time. 1 Jarvis Condos is located in the most ideal location to capture it all. The 15-storey condominium takes inspiration from its city’s past with a brick podium and propels it into the future with a sleek, urban expression—creating Hamilton’s most innovative, design-forward building yet. Envisioned by Studio JCI, the community will be home to remarkable amenities, including a fitness centre and co-working lounge, and it is to also feature retail space at its base. Each suite will have a private balcony from which residents can take in incredible views of their neighbourhood. The community feel combined with the excitement of city life. 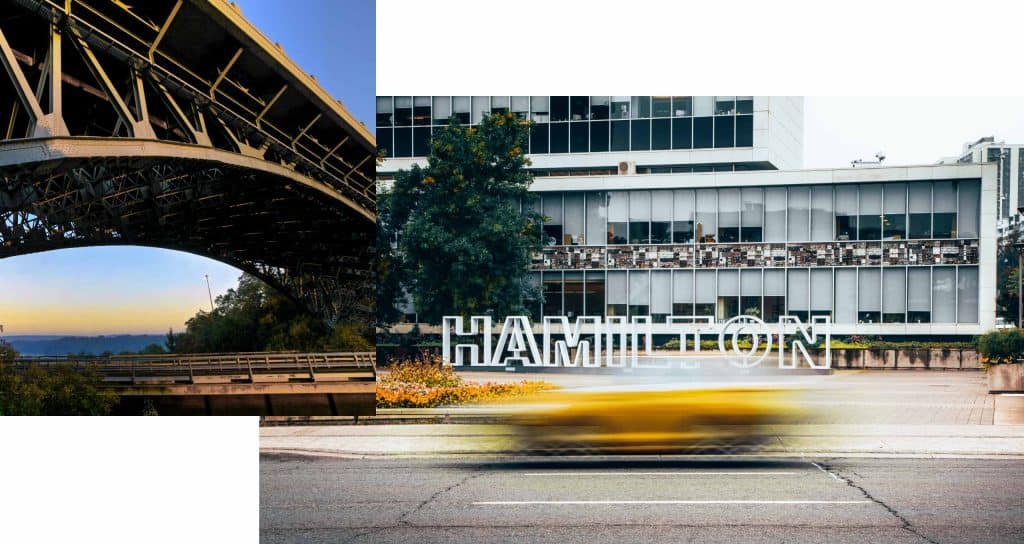 A revolution in the city’s dynamics powered by $640 million in investments will add to Hamilton’s existing natural attractions, including waterfalls, parks, and conservation areas, ideal spots for canoeing, hiking, or simply relaxing in the outdoors. 1 Jarvis is at the heart of this mix of cherished tradition and bold modernism, immersed in more parks, more bike paths and more people-centred spaces. Come home to a distinct hometown feeling with big-city amenities.

A Bell investment of $400 million will be the largest digital infrastructure investment in the city’s history. Approximately 200,000 homes and business locations will be upgraded to data speeds up to 1.5 gigabits per second.

Be a part of the transformation as Hamilton becomes one of the best places to live in Canada. The downtown core pulses with life around the clock. It’s where you’ll find many live music venues, late-night eateries, top attractions and places where people go shopping and hang out.

Heritage, charm and relentless innovation are all around you, from the restoration of historic buildings to the $140 million development of the waterfront and the $500 million investment in a new Entertainment Hub. 1 Jarvis is at the heart of this mix of cherished tradition and bold modernism, immersed in more parks, more bike paths and more people-centred spaces.

An Exciting Future for the Waterfront

The sweeping water views and relaxing green spaces of Hamilton’s West Harbour will reach all their potential with a $140 million redevelopment project. With more parks, more bike paths, more boardwalks, and more people-centred spaces, the Harbour will be transformed into a vibrant, pedestrian-friendly community. Residents and visitors will have access to the water’s

edge and plenty of space for a variety of activities, from picnicking to roller and ice skating to strolling along the trails. This new lifestyle waterfront will also be home to a vibrant commercial village and a public piazza at the foot of James Street North, a flourishing boulevard full of galleries, stores, and restaurants.

A Historic Investment in Downtown Hamilton

Less than a fifteen-minute walk from 1 Jarvis Condos is the $500 million investment into a new Entertainment Hub and the revitalization of existing venues, namely the FirstOntario Concert Hall, already known for its spectacular acoustics, the FirstOntario Centre, one of North America’s premier entertainment venues, and the Hamilton Convention Centre, one of Canada’s first full-service convention and events facilities.The world of fine arts will also be in full bloom with the modernization of the Art Gallery of Hamilton, home to a permanent collection of more than 10,000 works.

Easy connections are right around the corner from 1 Jarvis. Highway 403 and QEW lead you to Toronto and the rest of the GTA, while the Lincoln M. Alexander and Red Hill Valley Parkways offer easy travels within the city. There are also GO Stations all within a short walk from homes, such as West Harbour and Hamilton Station. The HSR bus stop is only a two-minute walk away and Sobi bikes can be found nestled in pockets around the community. 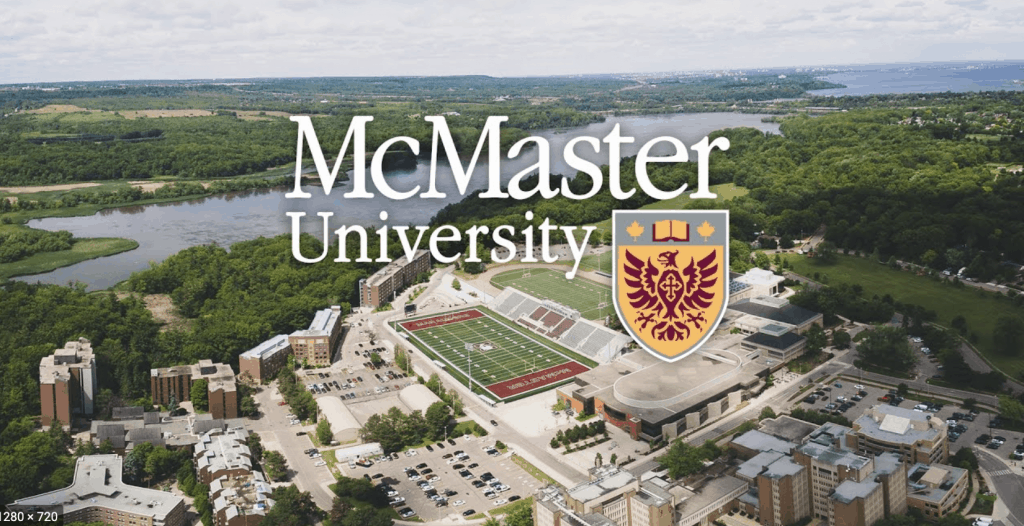 McMaster University is ranked 4th in Canada and 69th in the world, it’s one of only four Canadian universities consistently ranked in the world’s top 100. The university has a proud tradition of academic and research excellence, and its ranks include three Nobel Prize winners. McMaster University offers a full range of academic disciplines, from Engineering to Health Sciences to Humanities to Social Sciences. Its School of Medicine has major programs in undergraduate, postgraduate, and graduate medical education, while the DeGroote School of Business offers a complete MBA program.

McMaster’s diverse, lively atmosphere is home to more than 30,000 students, representing 120 countries. The beautifully green campus is on 300 acres of scenic property, less than a 10-minute drive to the downtown core and 1 Jarvis.

Mohawk College is a leader in health and technology education, Mohawk is also one of the largest trainers of apprentices in Ontario, and it’s among the top 10 colleges in Canada for applied research.

The institution offers more than 150 programs, including award-winning collaborative degree programs with McMaster University. Mohawk is home to more than 32,500 full-time, part-time, apprenticeship and international students at three main campuses, all a short drive away from the downtown core and 1 Jarvis.

The most important thing to Emblem is putting community first. A big focus for this burgeoning developer is that growth must be done sustainably. Innovation and responsibility are the defining strategies Emblem look to employ as they work together with Mississauga and the Dundas Corridor to improve the lives of the residents of Cooksville.

Emblem is a new wing of the respected firm First Avenue, which is an investment management company founded in 2009, it’s CEO Kash Pashootan has appeared in the Canadian Business, National Post, and The Globe & Mail, and was named a Top 50 Portfolio Manager by Wealth Professional. 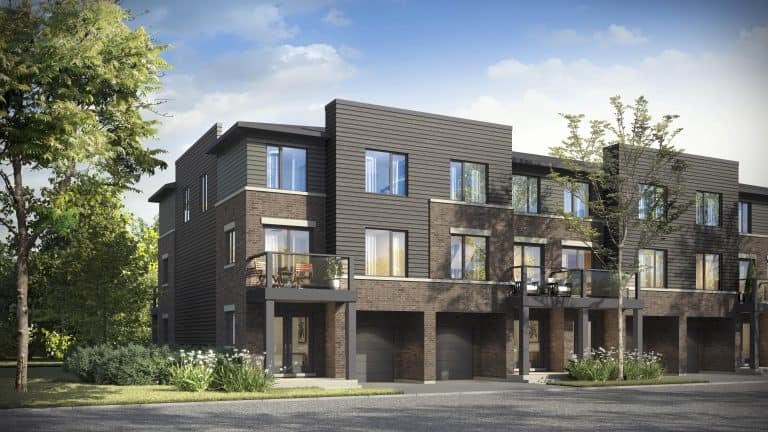 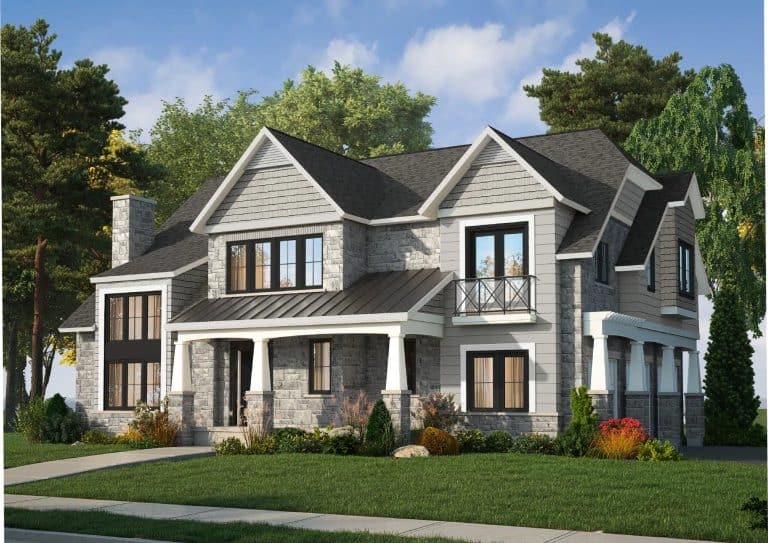 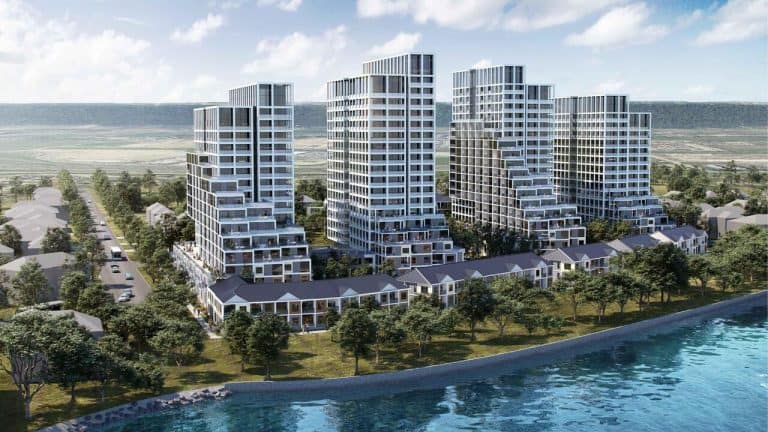 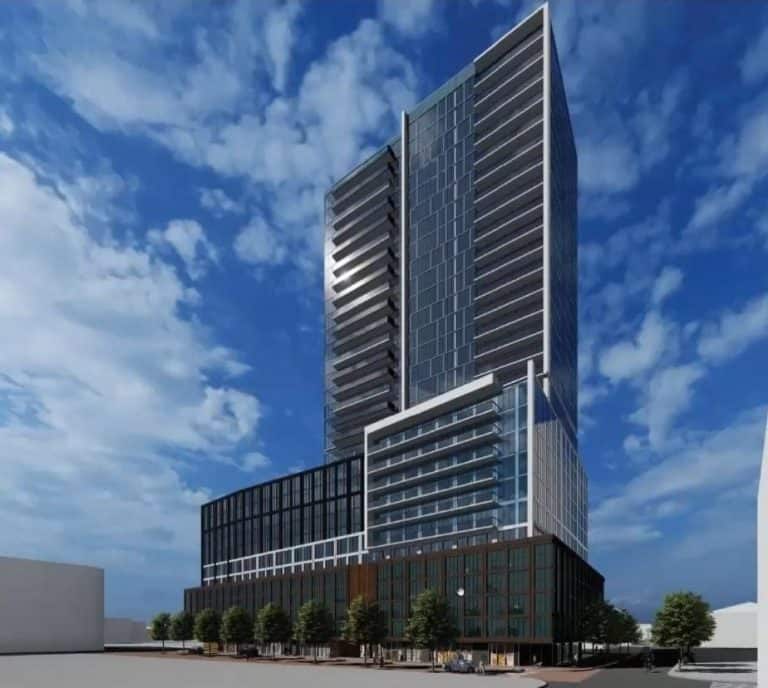 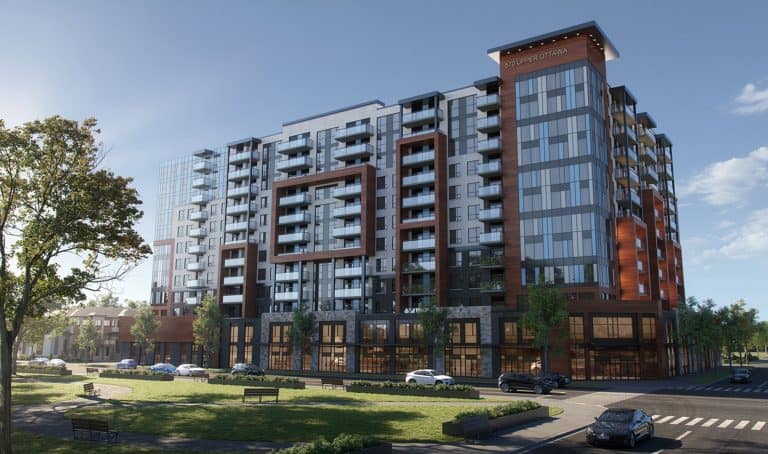 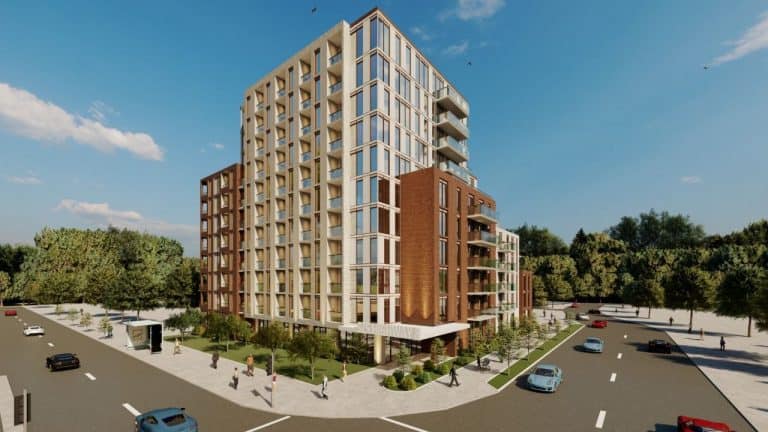 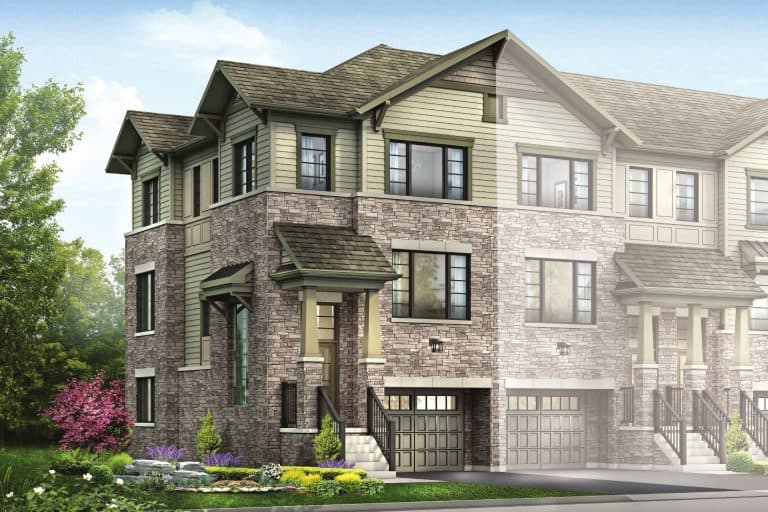 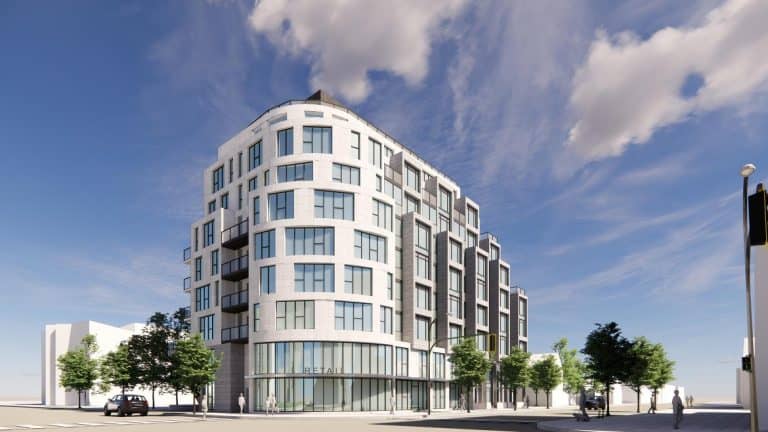 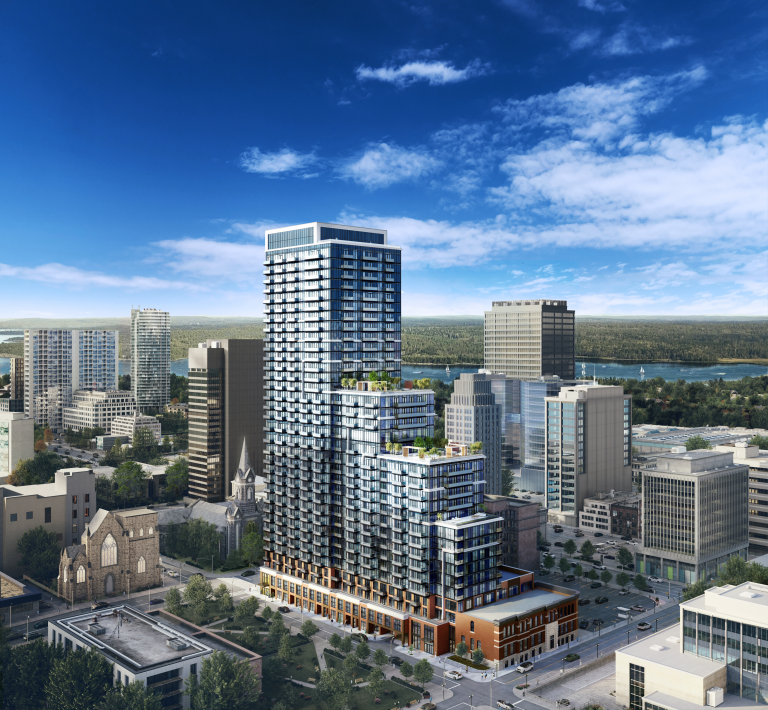