351 Royal York Road Condos is located in Mimico, specifically the point of entry to Toronto's west-end waterfront communities. This well-established neighbourhood is well-known for its picturesque lakefront parks and excellent recreational facilities. The retail districts on Lake Shore Boulevard and Royal York Road are convenient for Mimico residents. This shopping centres have a great selection of boutique, locally run retailers and restaurants.

With exclusive VIP access at 351 Royal York Road Condos, you will receive first access to floor plan(s), sale price lists, featured incentives, as well as units selection. Register today or speak to one of our platinum brokers for more sales information. 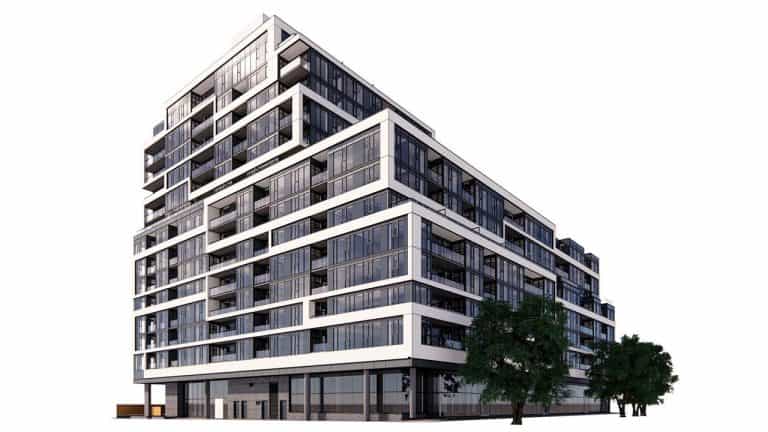 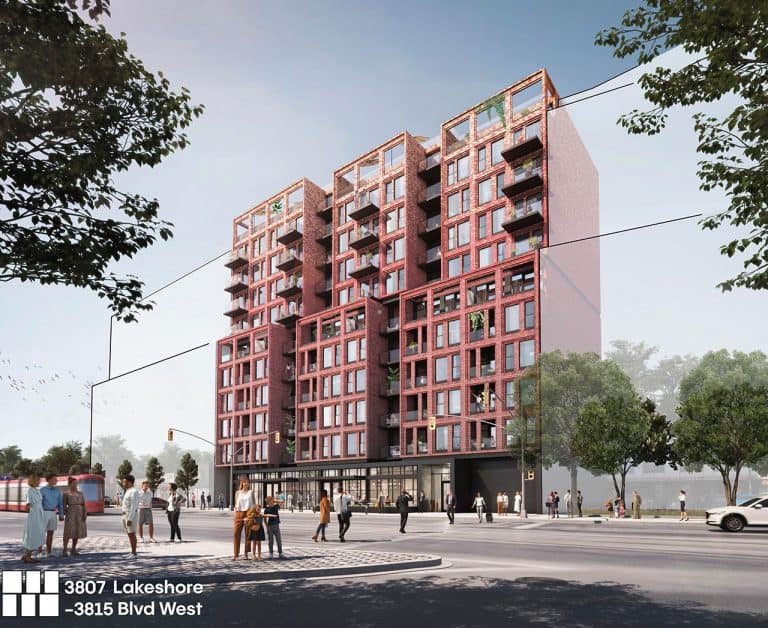 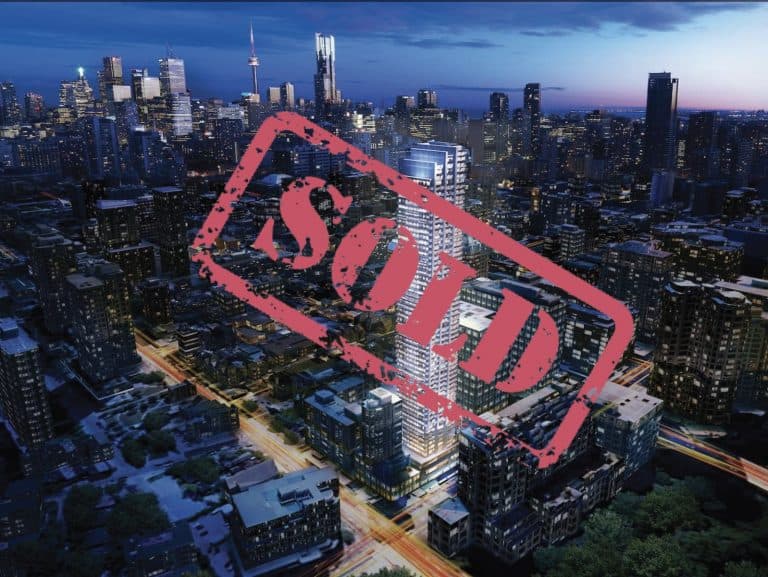 The Rosedale on Bloor Assignment (1 Bedroom) 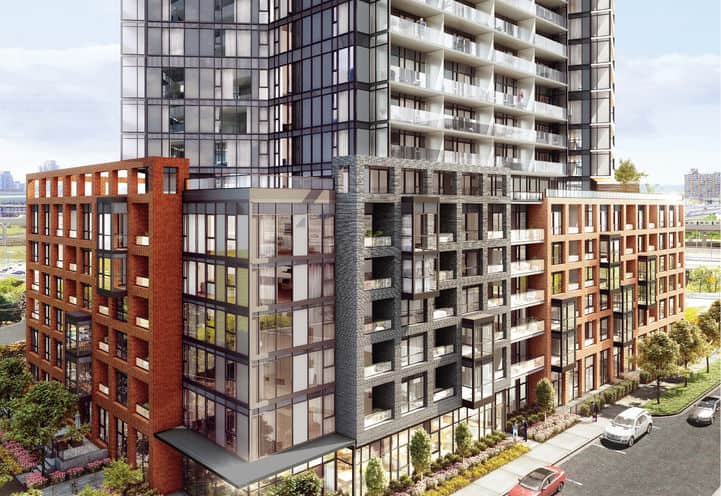 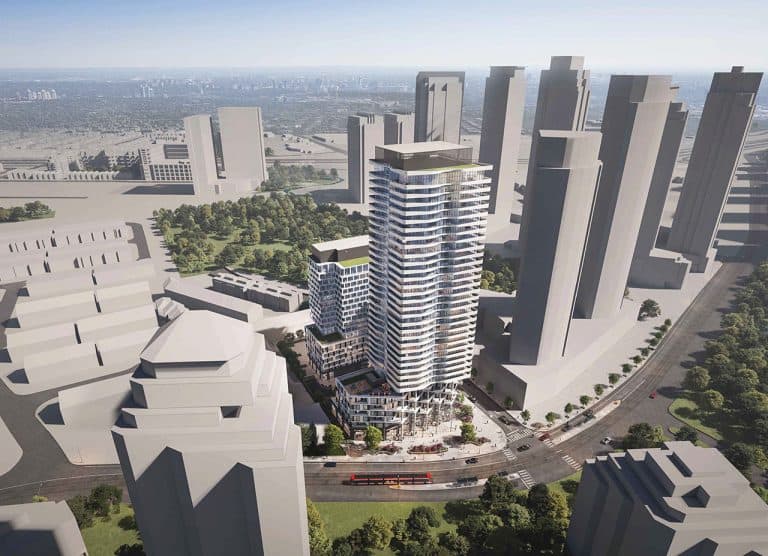 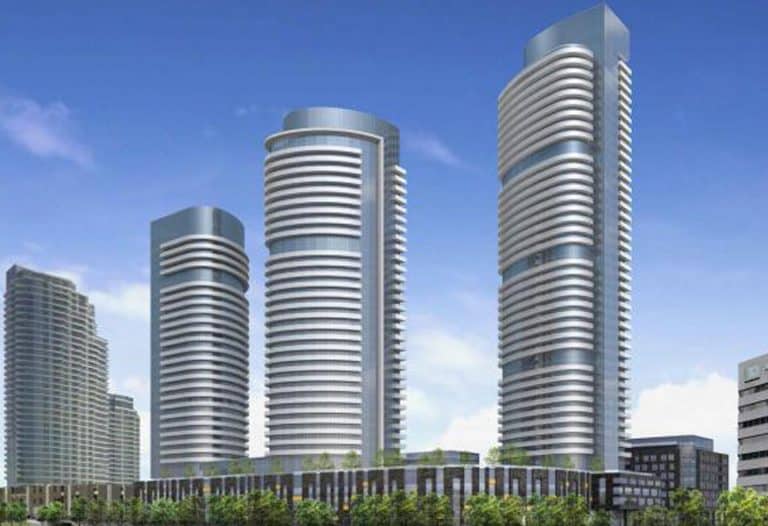 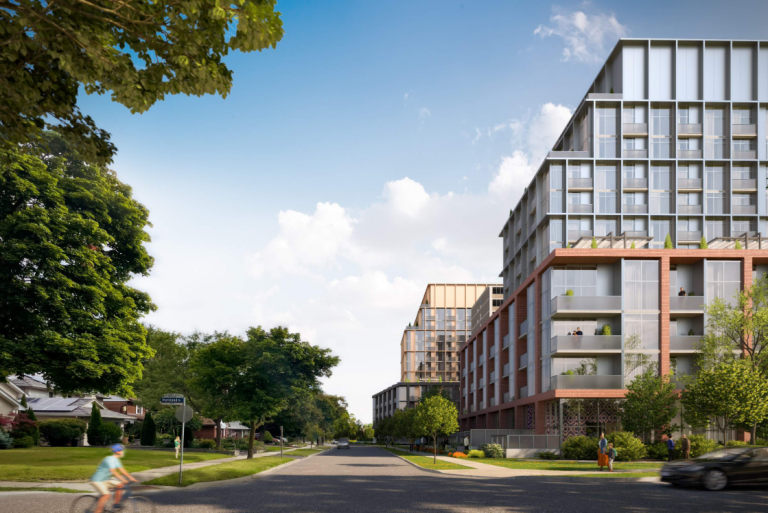 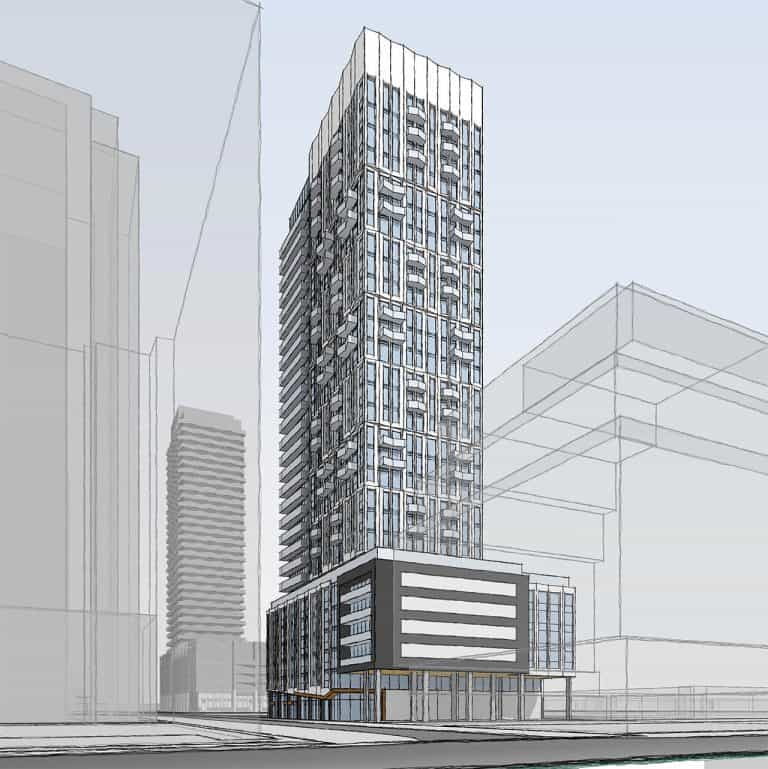 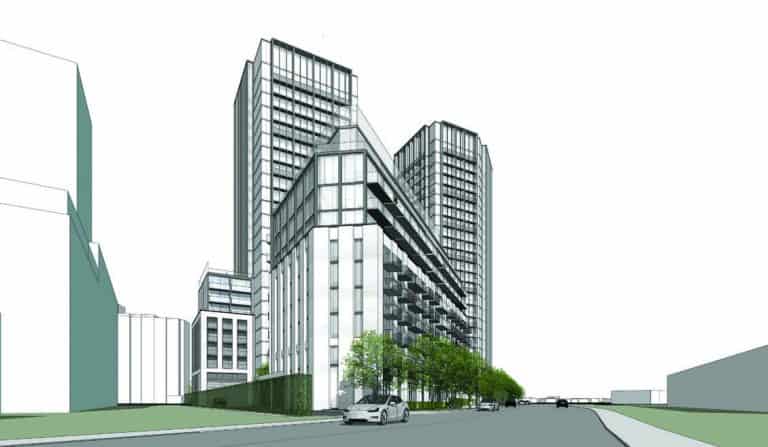 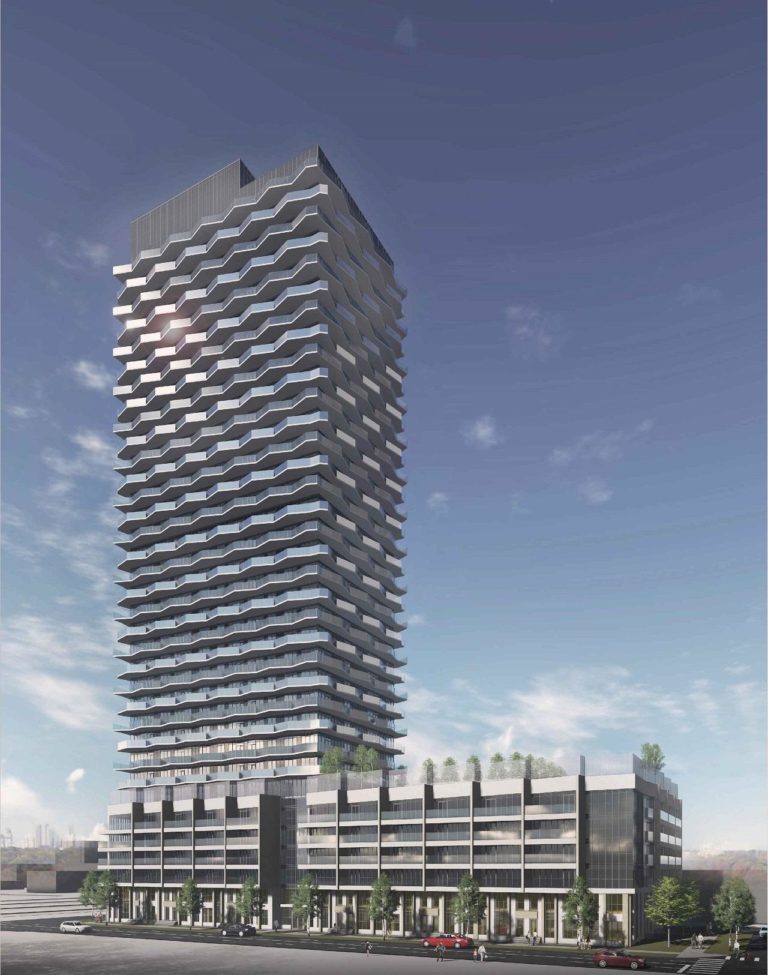