4050 Yonge Street Condos is a new preconstruction condo in Toronto near the intersection of Yonge street & York Mill Rd.  It is develop by Gupta Group with 35 stroeys and 290 units. The development will include a four-star hotel, office space, retail space, luxury condominiums, and 1.16 acres of conservation land.

4050 Yonge Street Condo will be build a large mixed-use complex on the 3.2 acre property which is currently a parking lot managed by the TTC.

4050 Yonge Street  is directly across from the York Mills subway station and York Mills Centre, Step to the Don Valley Golf Course, Toronto’s most pristine urban parks,  and is minutes away from the DVP/Hwy401. 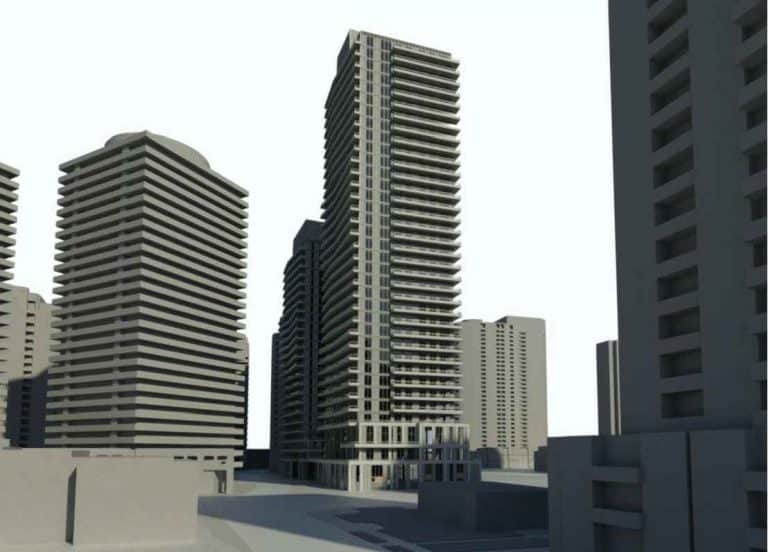 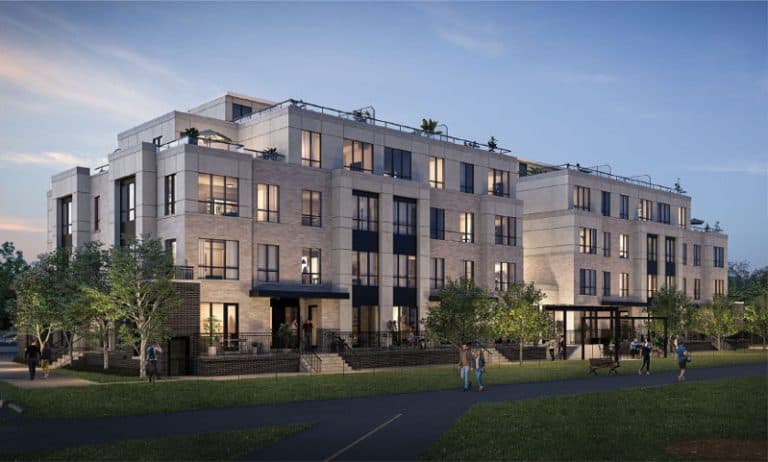 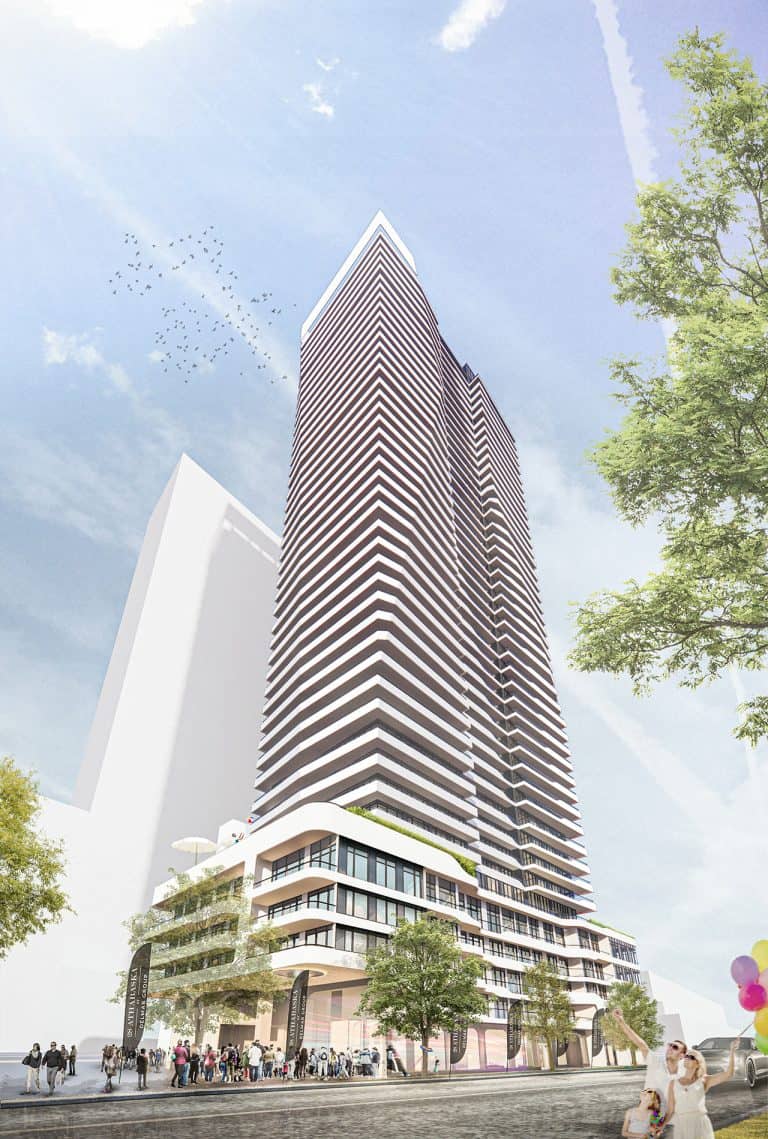 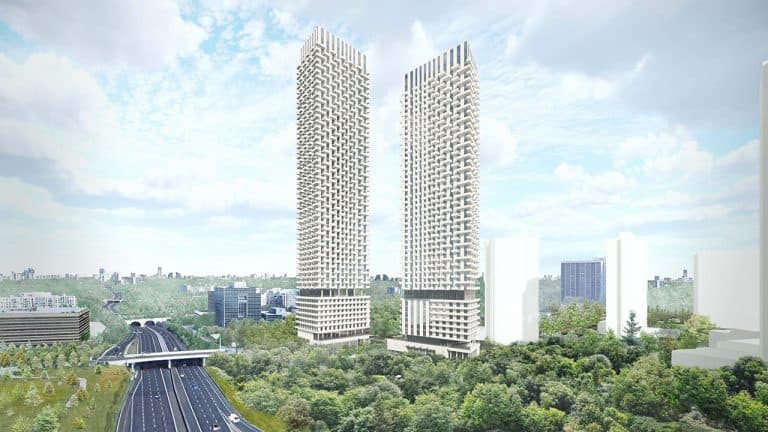 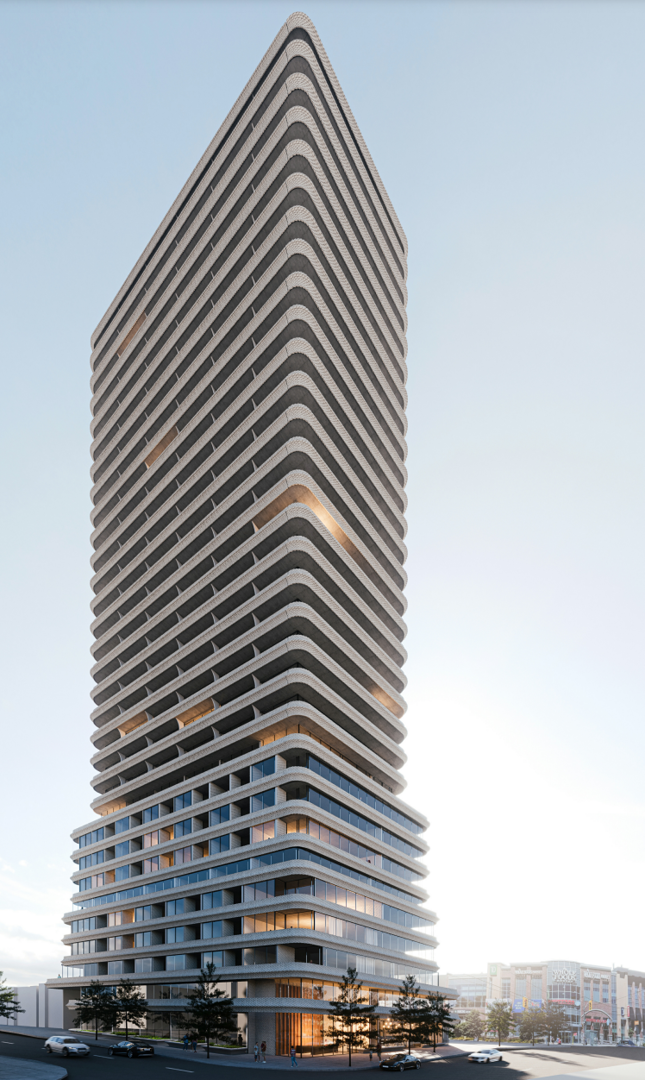