Located near Yonge and Eglinton in the Mount Pleasant Village district. The Yonge and Eglinton corridor has been dubbed "Young and Eligible" of the region due to the abundance of bars, pubs, nightclubs, and movie theaters at this intersection.

Growth and Developments in Toronto

Yonge and Eglinton, also known as "Young and Eligible," has been a vital intersection for over a century. The Yonge Eglinton Centre recently underwent a major redesign and also occupies the northwest quadrant of the Yonge-Eglinton intersection. New homes in addition to a new luxury condominium tower, Keewatin Towns, will be built in the northeast quadrant of Yonge-Eglinton. The TTC Eglinton bus terminal lands dominate the southwest quadrant, which the city has designated for public domain improvements, improved public transportation facilities, as well as new park space.

With exclusive VIP access, you will receive first access to floor plans, sales pricing, featured incentives, as well as priority unit selection. Register today or speak to one of our platinum agent and brokers to book an appointment to learn more. 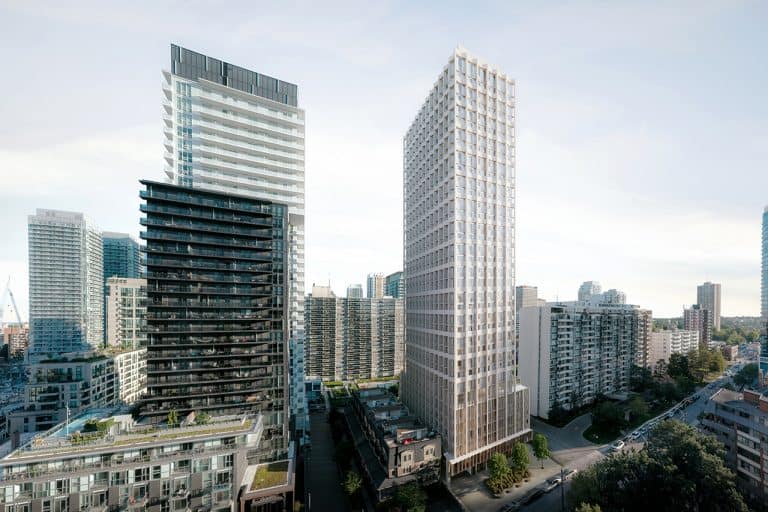 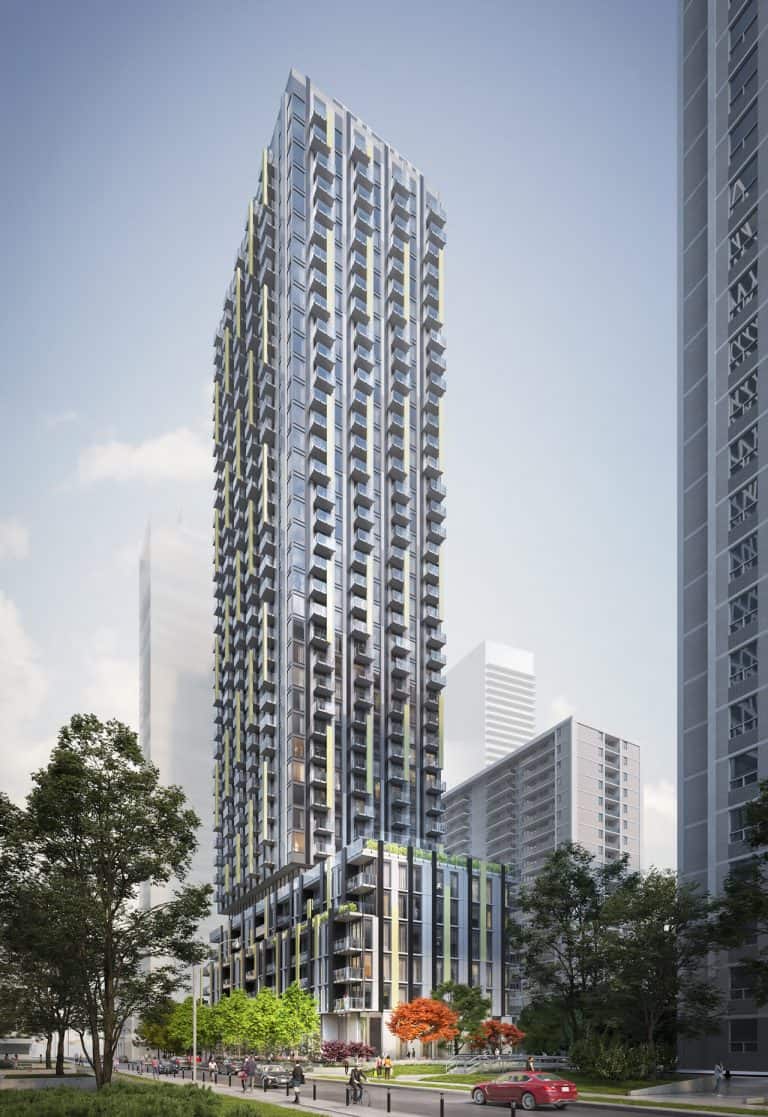 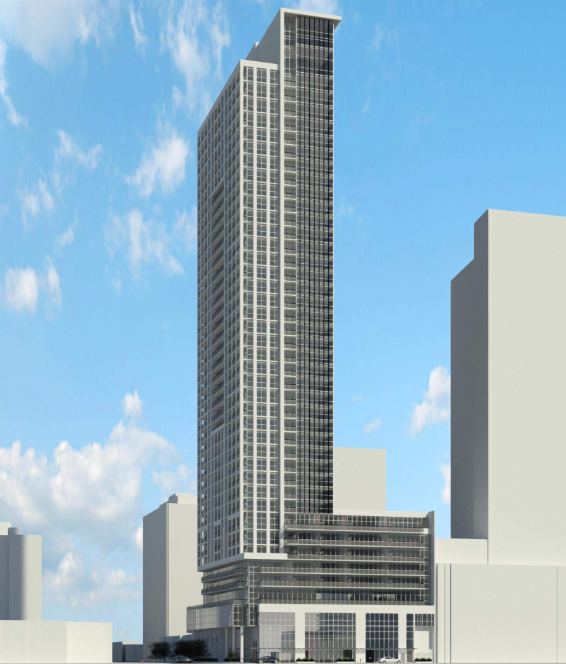 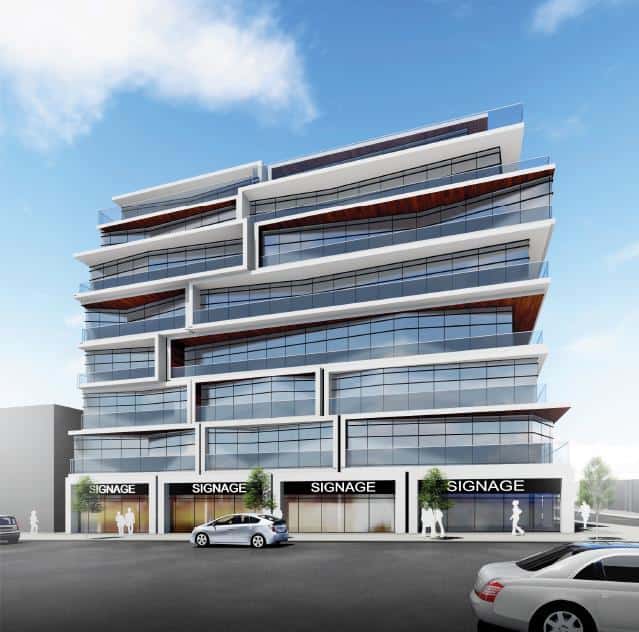 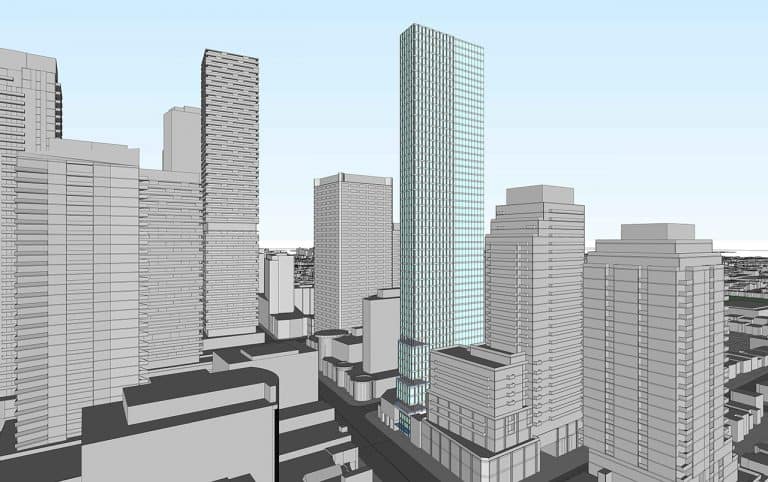 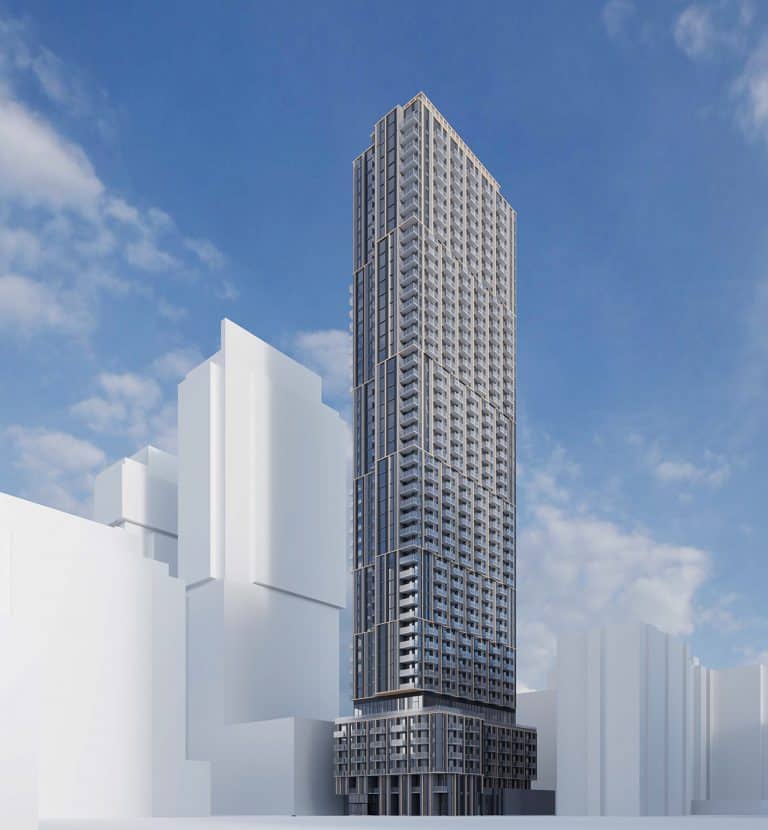 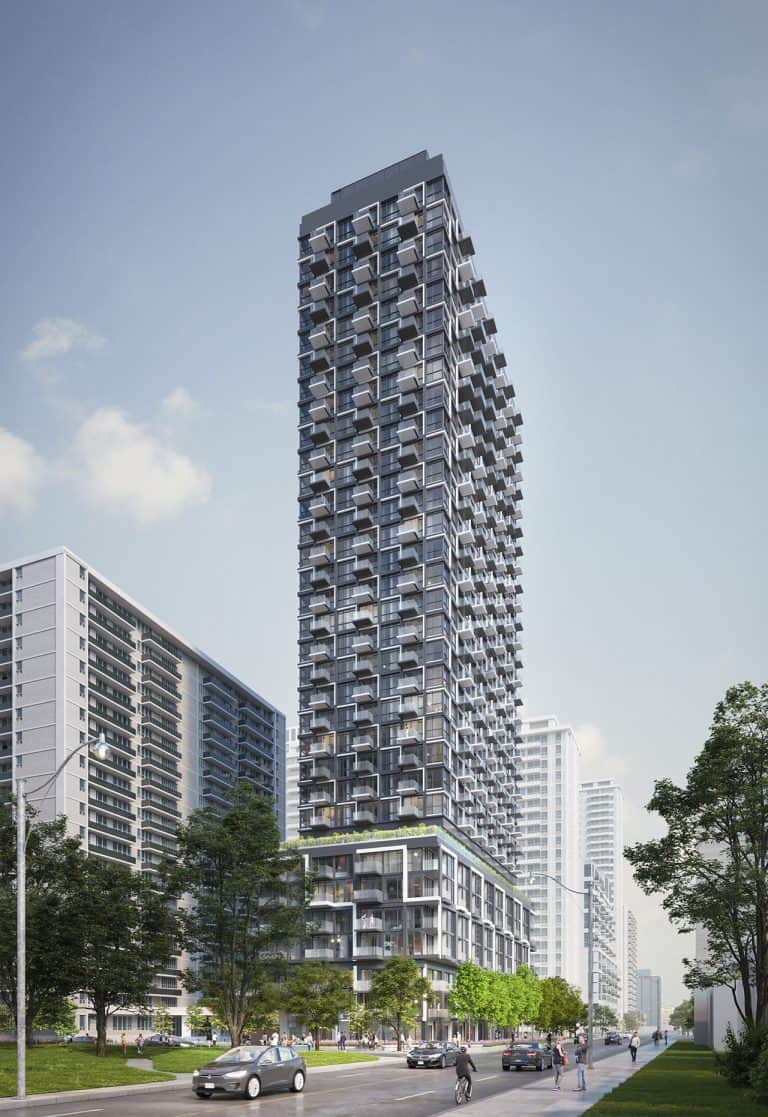 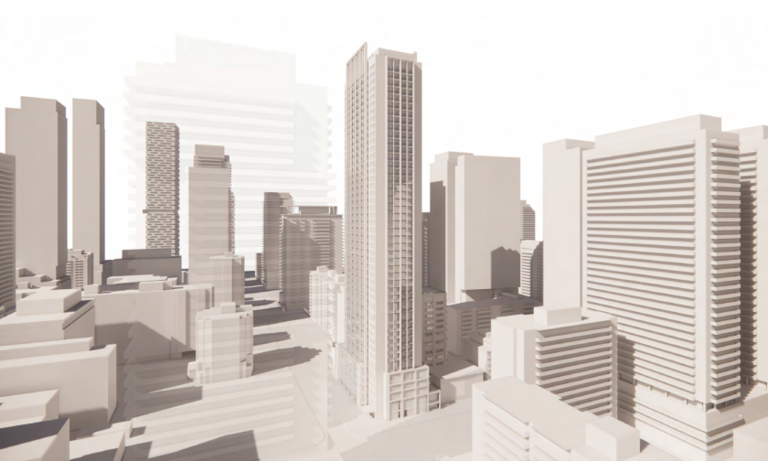 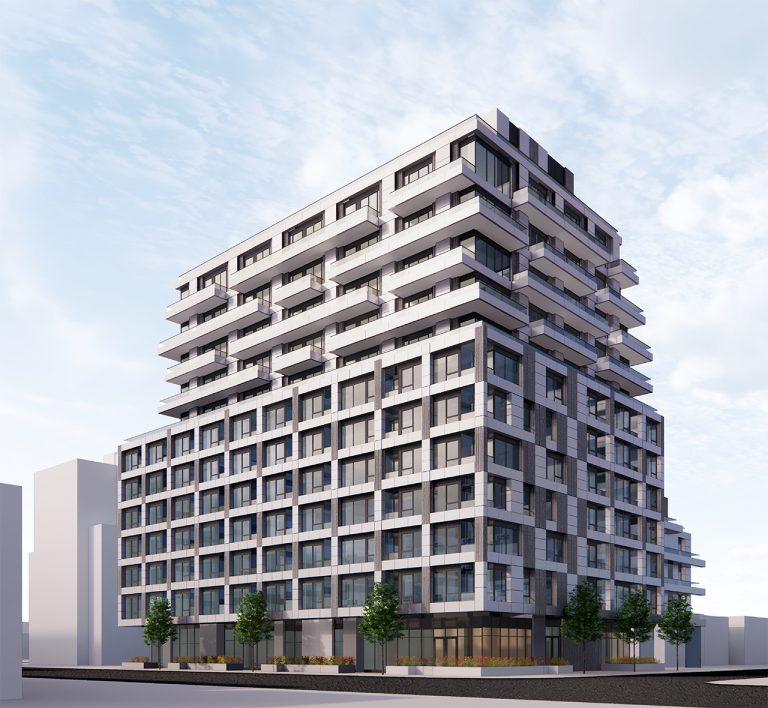 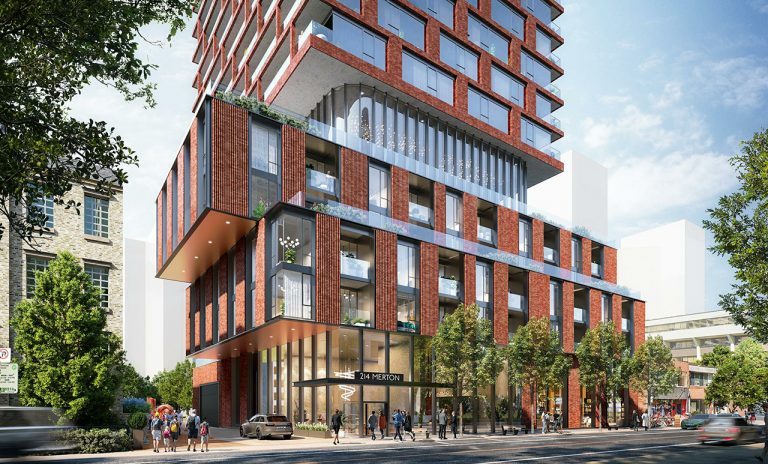