717 Church Street Condos is a new preconstruction condos development near Bloor Street and Church Street. It is develop by Capital Developments with a total of 300 units and 29 storeys. 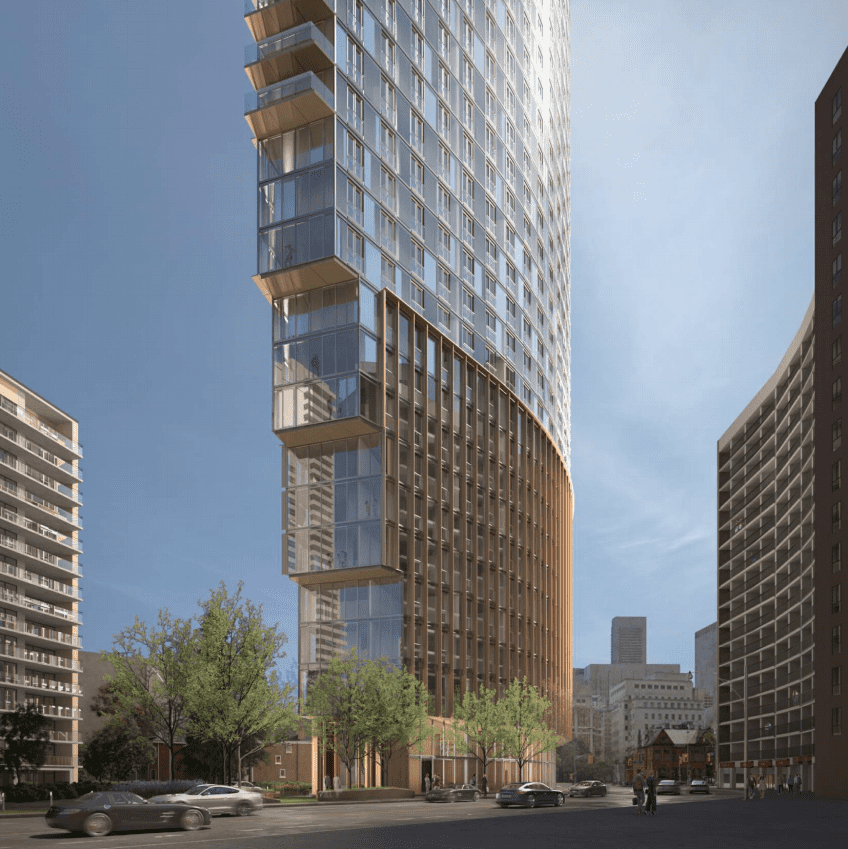 Capital Developments is an award-winning real estate developer with projects all over. Active since 2006, Capital has a great deal of ties to development in Eastern Europe, where their founders were influential in defining architectural aesthetics and standards during a commercial boom.

Developing properties in Canada for almost 15 years, Capital Development has gained a reputation for extremely strong financial backings and development prowess. Their focus to date has been on the Toronto and Montreal real estate markets, and currently have over 2,000 condos in different stages of development across these two cities.

This developer is focused on treating their employees, and customers as their most important resource. Building solid relationships between people, partners, and investors, fosters creativity and stable, reliable projects.