Introducing a new mid-rise condominium along The Queensway in Etobicoke. 875 The Queensway Condos is a new preconstruction development by Format Group with a total of 183 units and 14 storeys. 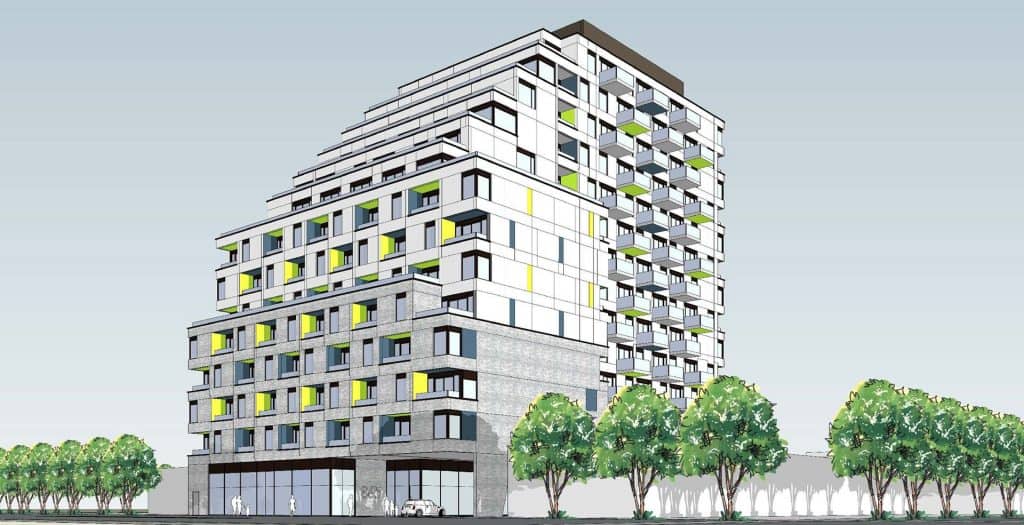 Top Reasons to Invest in 875 The Queensway Condos

875 The Queensway Condos is just minutes away from the Mimico GO Station by bus, another option commuters can use to reach to downtown core of the city, and the Royal York TTC Station is just 12 minutes away. Further, if you’d like to head downtown in style, take the historic Queen Street streetcar after the Humber loop and travel into the city along one of it’s most iconic streets.

Now might be one of the best times in the borough’s history to invest in condos in the Etobicoke area. As appreciation rates are rising, and the borough goes through this rebirth. Whether you’re a family looking to upsize, a student looking for an investment, or anyone in between, 875 The Queensway is one to keep your eye on.