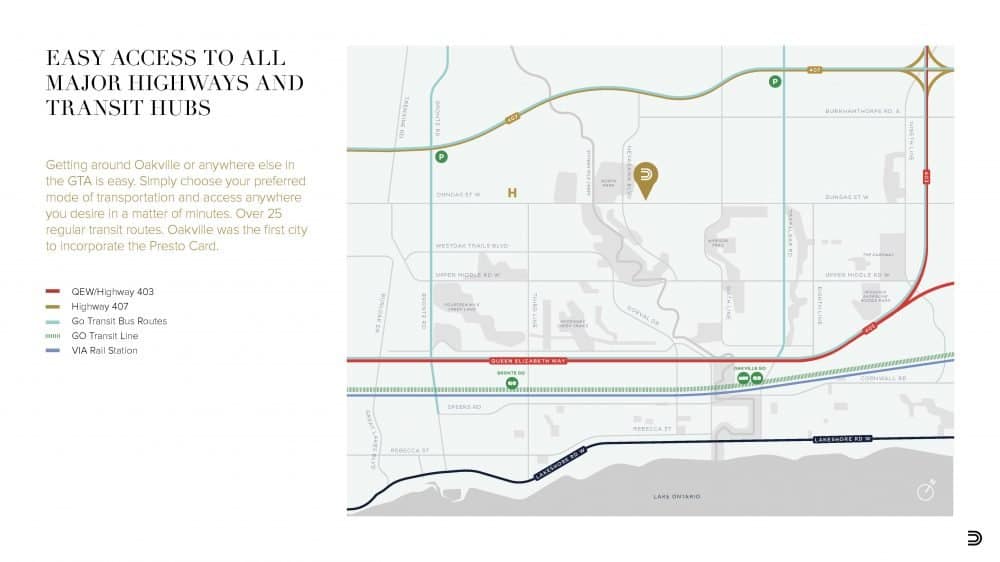 Oakville is also known for its many parks and conservation areas. Lion's Valley Park, in particular, has become a destination in itself for its lovely greenery, hiking trails, rolling hills and creekside nature. 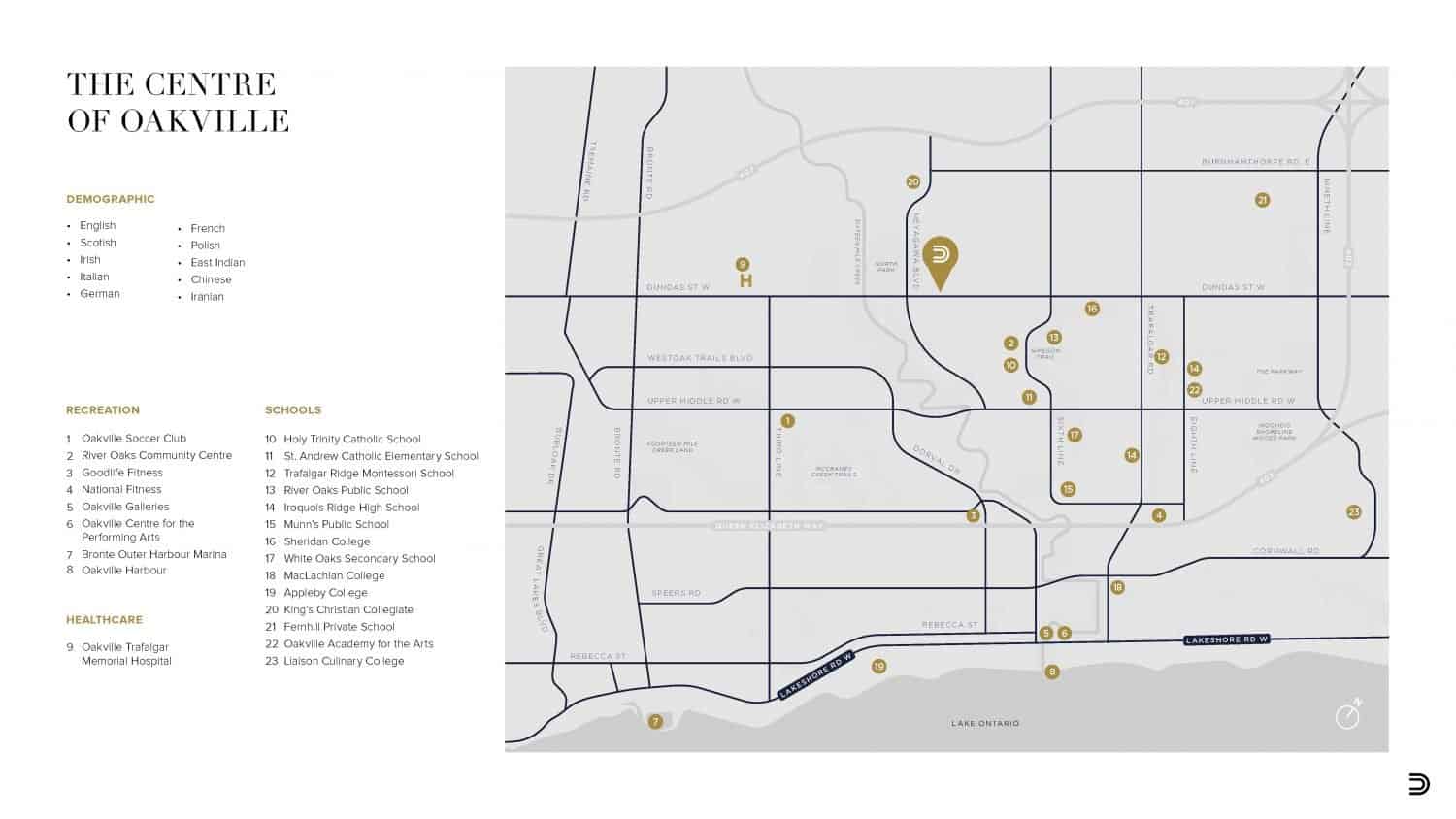 Always finishing projects on-time, and under-budget, Distrikt works hard to make sure that their developments fit a wide-array of demographics, from young professionals to families looking to put down roots, everyone can find that a Distrikt development works for them, thanks to the comprehensive approach to community-planning and amenity construction.

Primarily building in Toronto, but also recently expanding into Oakville and elsewhere in the GTA, Distrikt is building a reputation for finishing projects on time and within budget in order to lighten the burden placed on new buyers. This can also be seen in their custom home branch - M.A. Homes. With this other wing of the business, they follow the same approach and have been met with great success.

Investors should keep eyes on every project by this relatively young developer, as their work ethic and commitment to both dreaming big, and finishing projects responsibly is garnering them a reputation as one of the GTA’s most trustworthy developers. 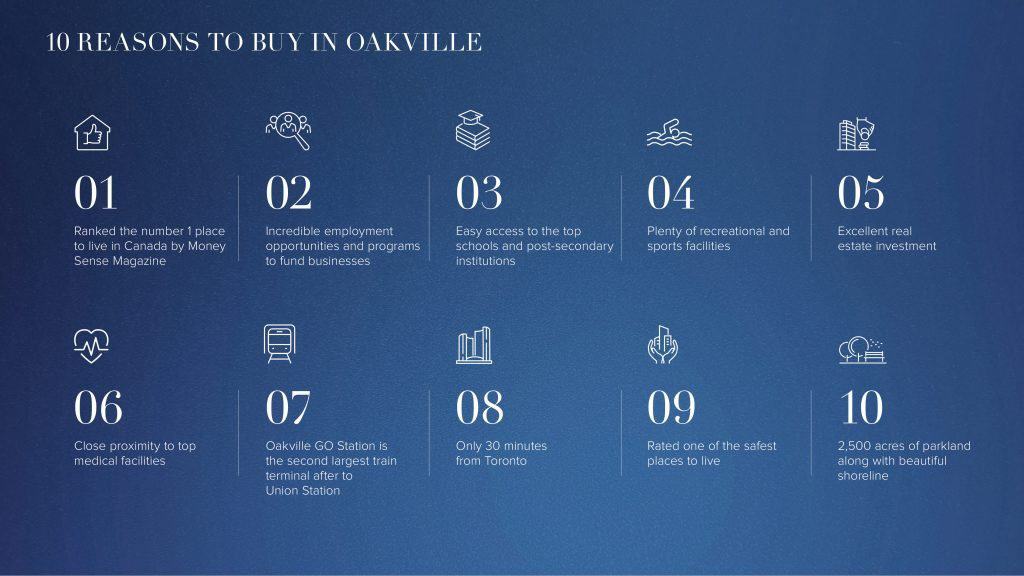 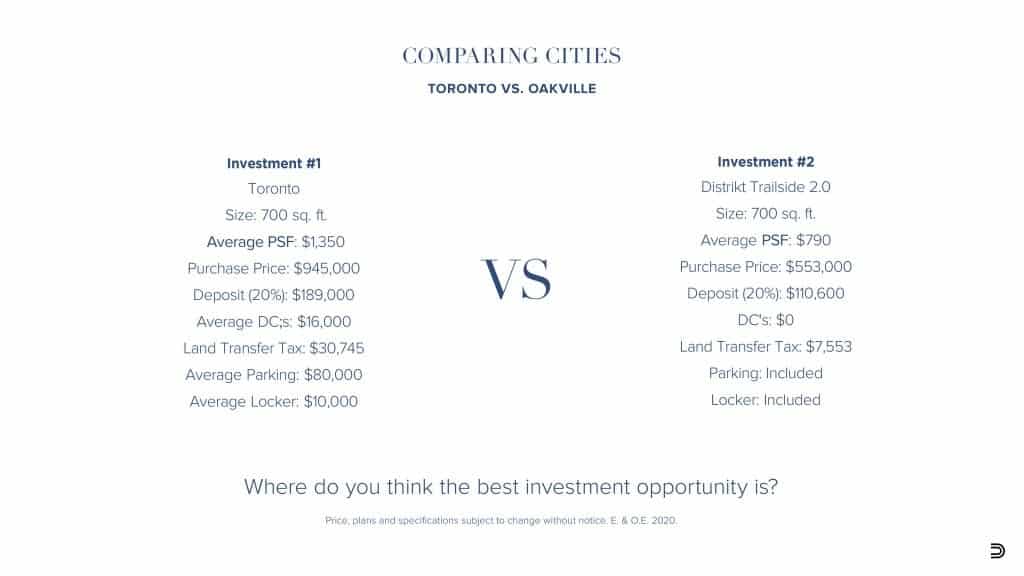 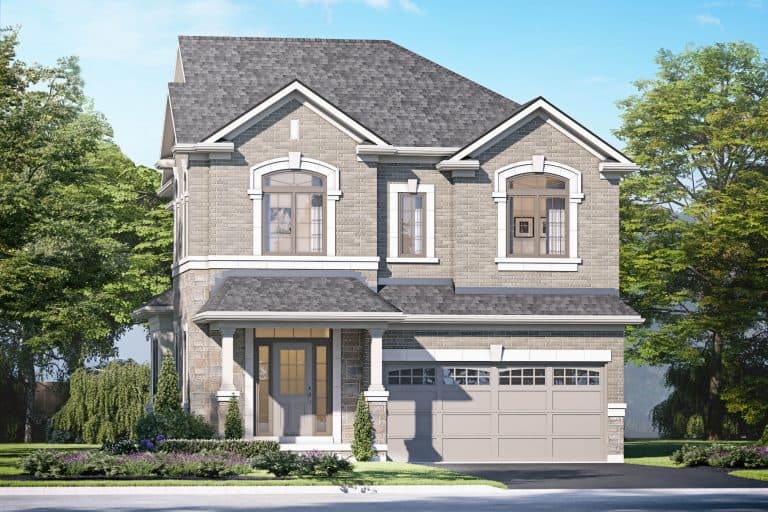 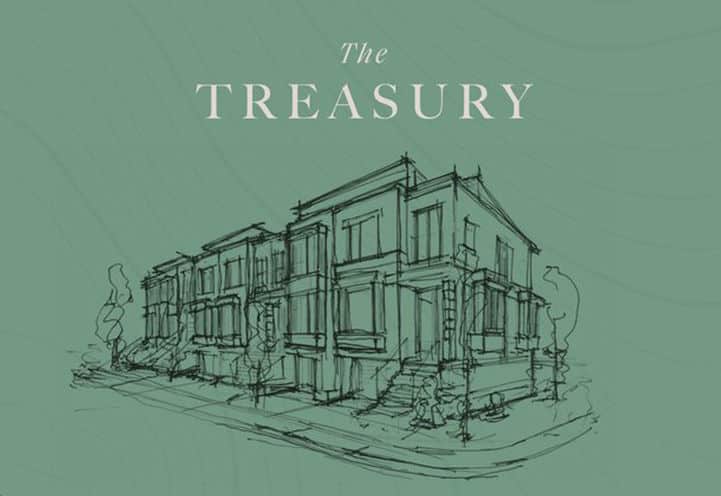 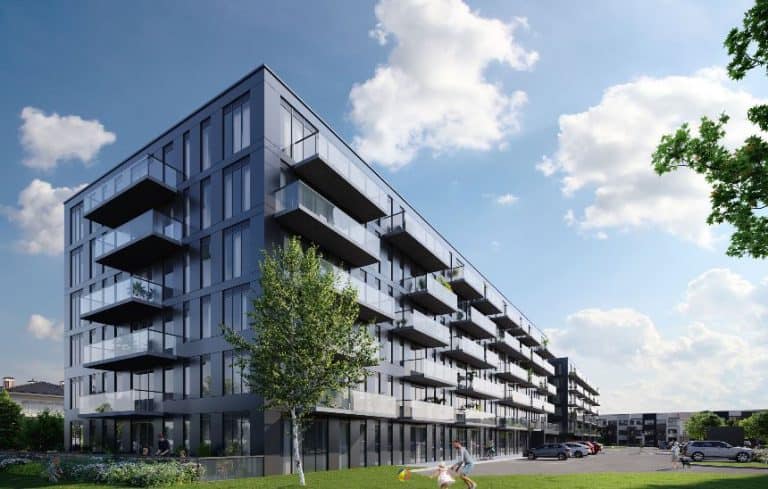 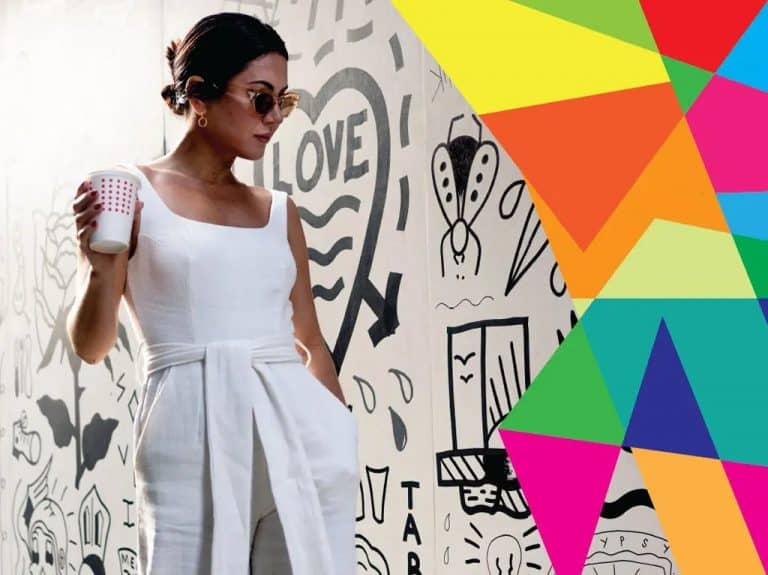 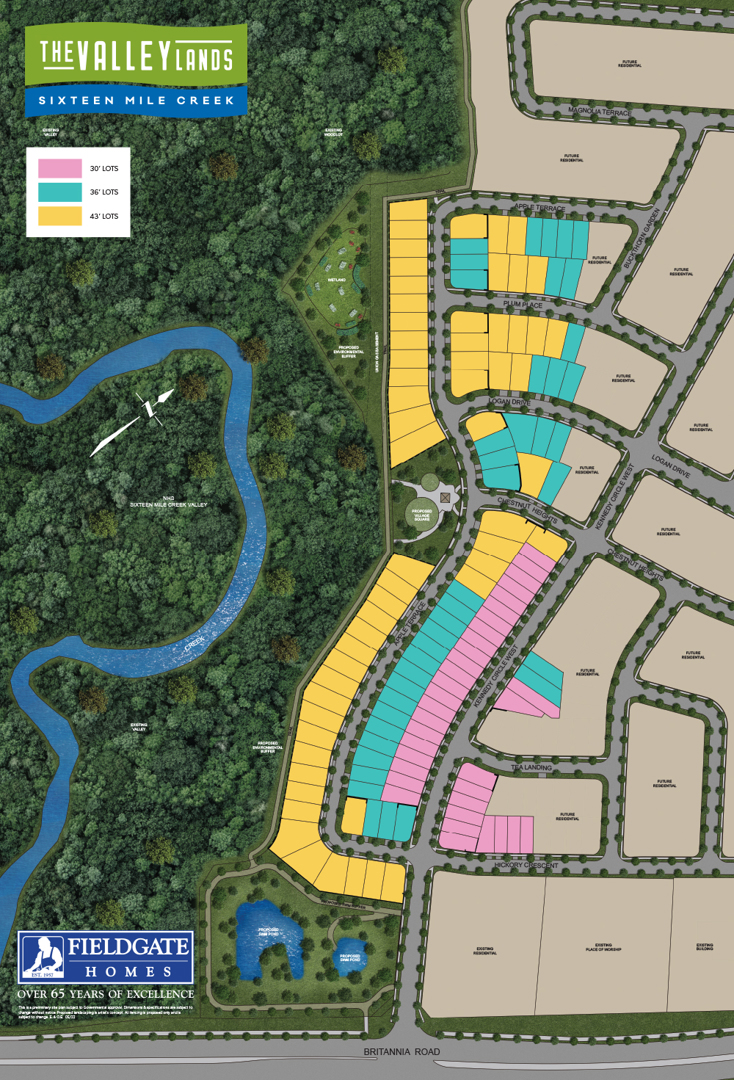 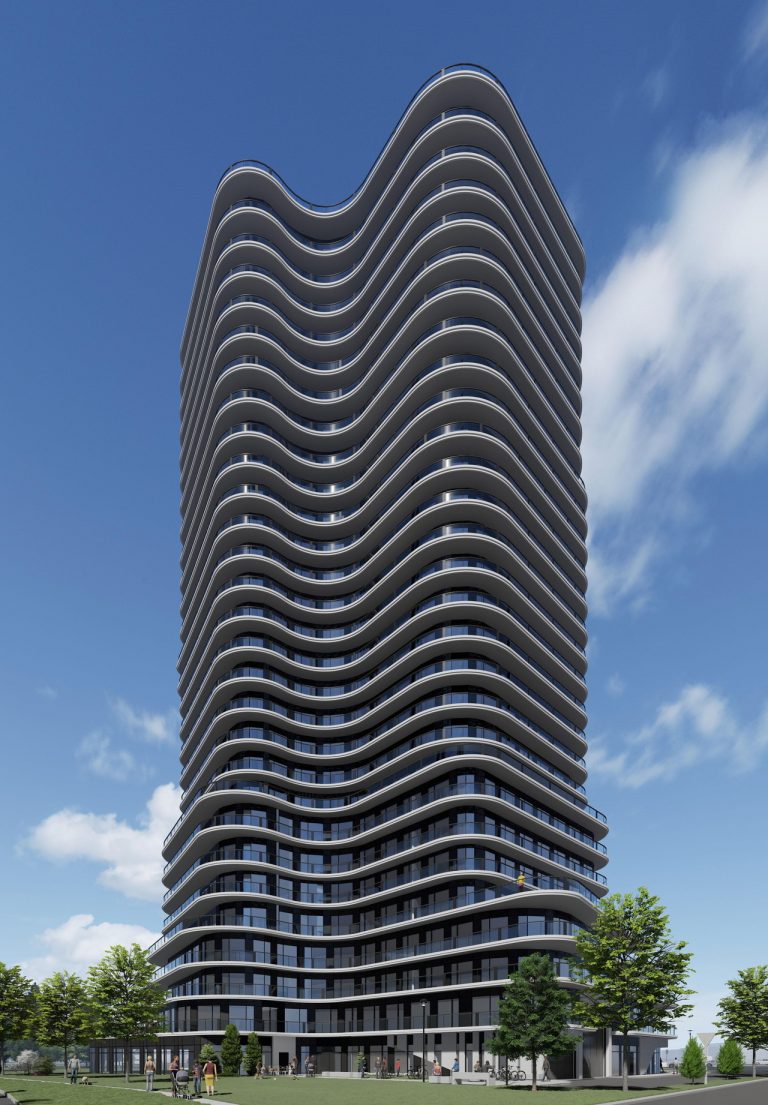 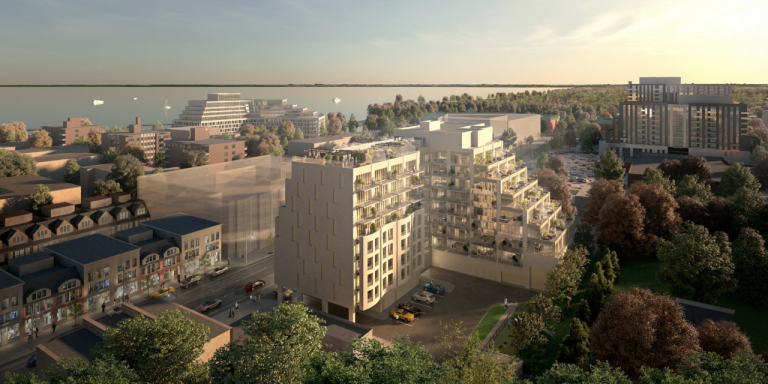 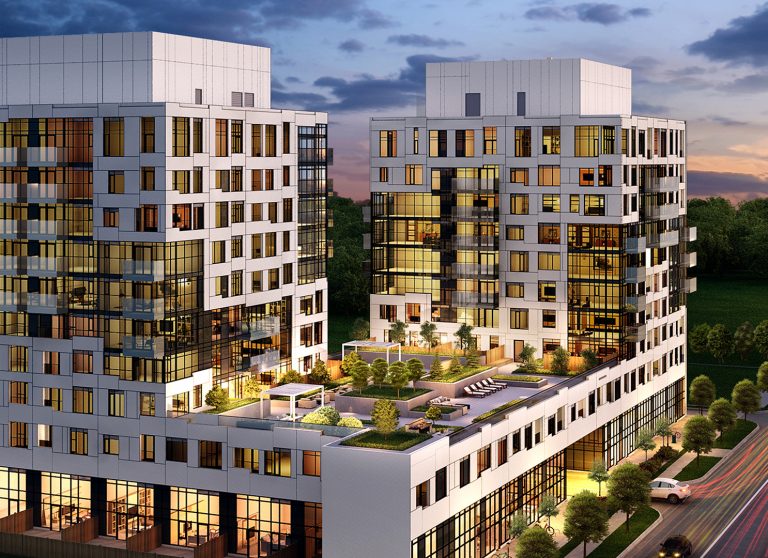 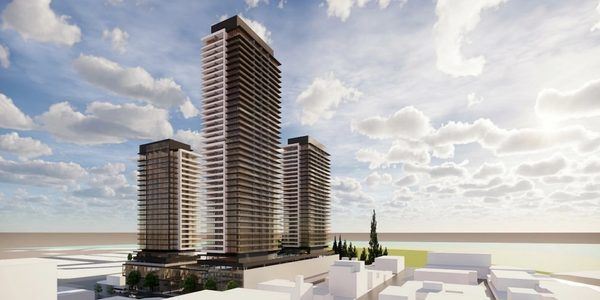 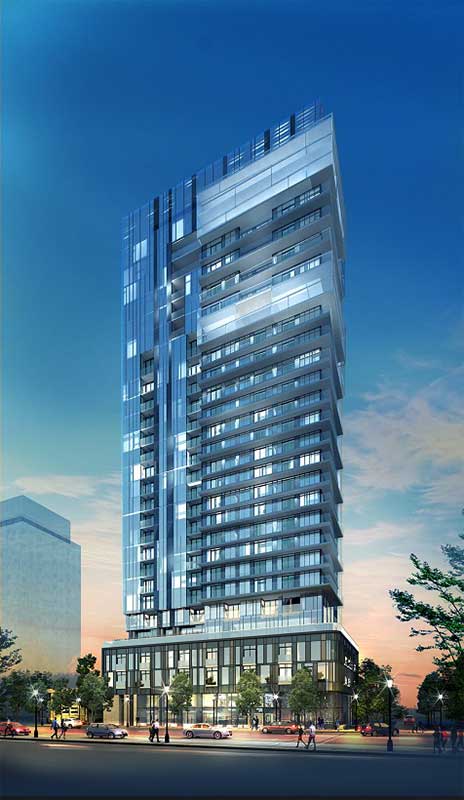 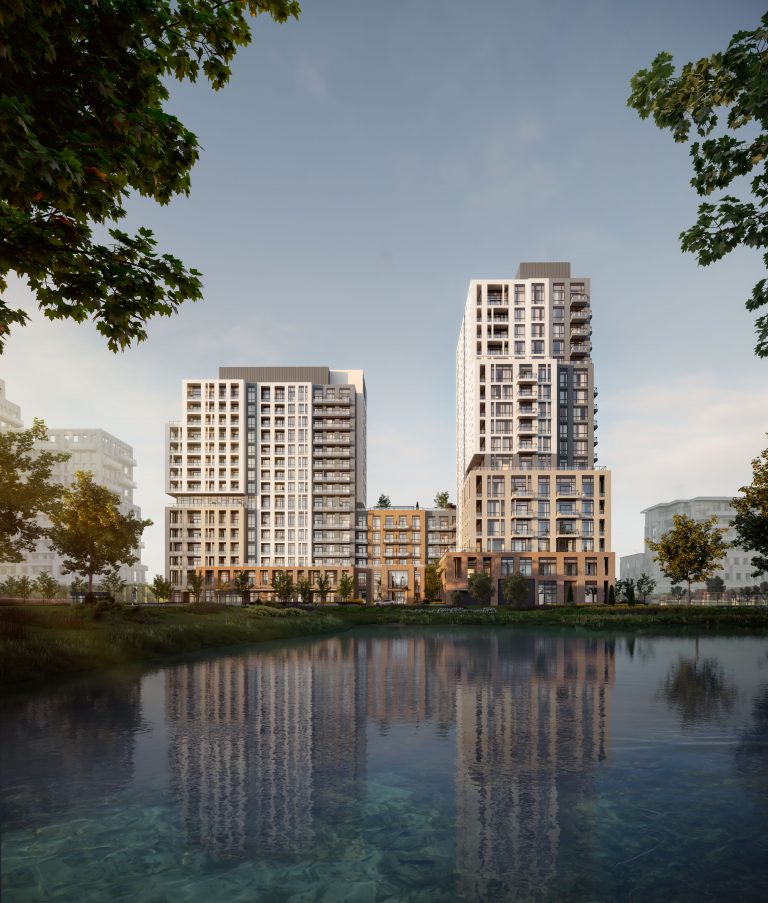