Galleria 3 Condos is a third phase of a new master-planned community pre-construction Condos project developed By Elad Canada. It is located at 1245 Dupont St in Toronto at the major intersection of Dufferin Street and Dupont Street with a total of 3400 units.

Experience AIR, new suite designs at Galleria on the Park while defying gravity. Now, for a limited time only, take advantage of exclusive incentives especially with only 15% down. Discover the featured floor plan and move up to affordable luxury. 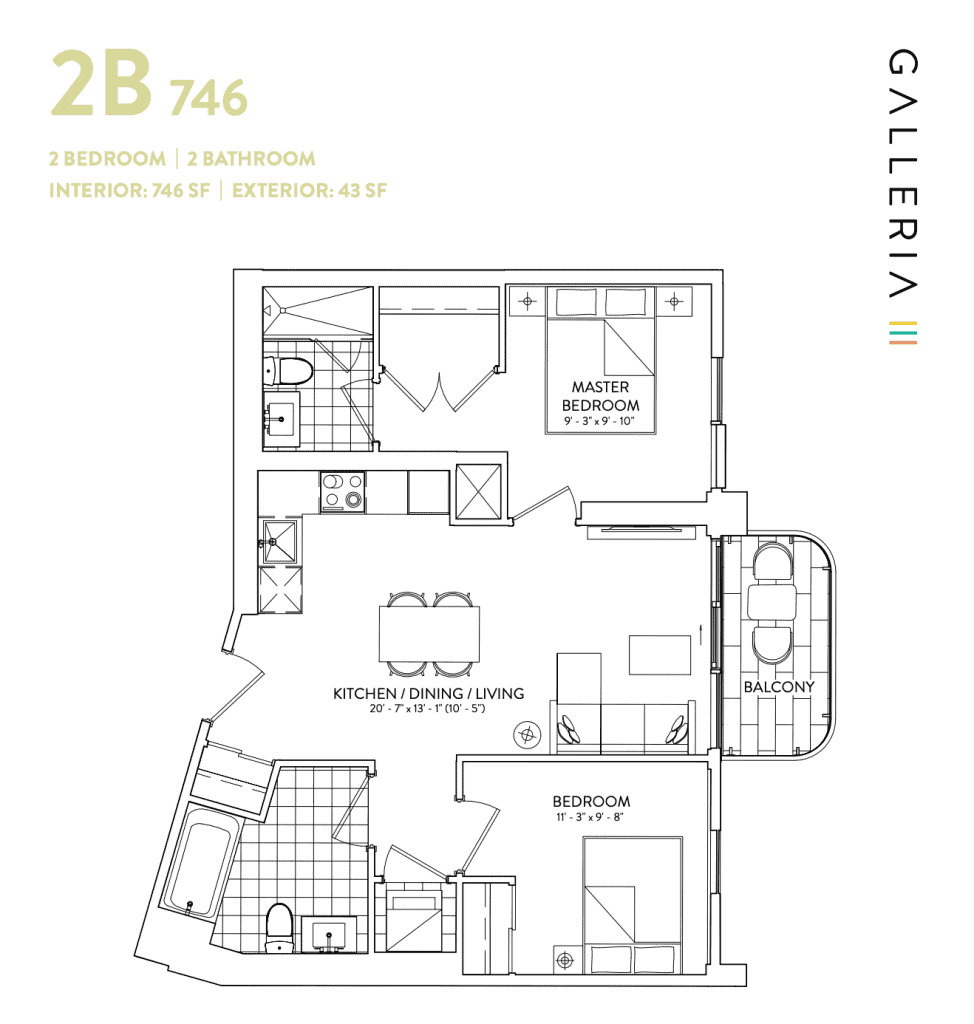 Galleria On The Park plans for the Galleria site clump the location together with the existing Wallace Emerson Community Centre to the south. The land would be dissected by a new diagonal road, especially with the area to the south turned into parkland. To the north, two new streets and a pedestrian walkway is also lined with two floors of ground-level retail. The condos, 3,400 units, would then be stacked on top. In all, the site would include 12 towers, most 12 to 22 storeys, but with three along Dupont at 36 storeys, 42 storeys and 34 storeys.

Furthermore, it Will Have the six new blocks proposed all feature a retail-dominated street level, with a combination of commercial office and residential space above. At the east end of the reconfigured park, a new mixed-use block replaces the community centre at  'Block 5.' Meanwhile, the new community centre—which will include more diverse programming—is situated at the northwest of the park. 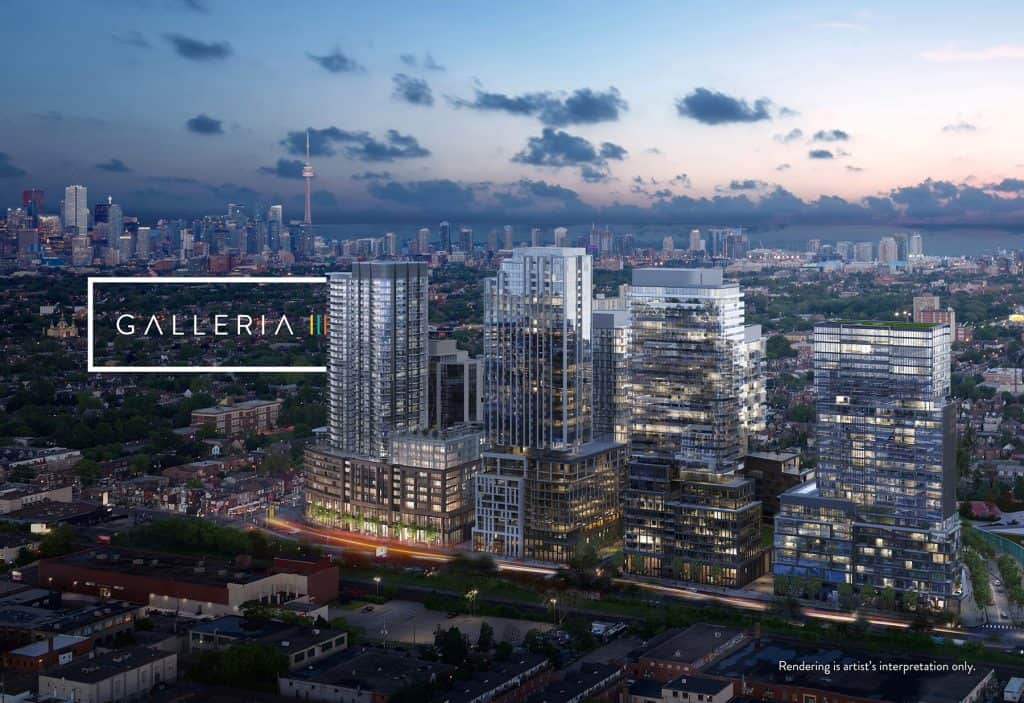 The new 95,000 Sq Ft community Centre will be one of the largest in Toronto, while offering indoor and outdoor options for play, and ways to rejuvenate and socialize. Along with a gym and multipurpose rooms, outdoor skating trail, daycare, swimming pools, dance studio, running track, and complete fitness facilities. This centre will also include a child care centre and playground. 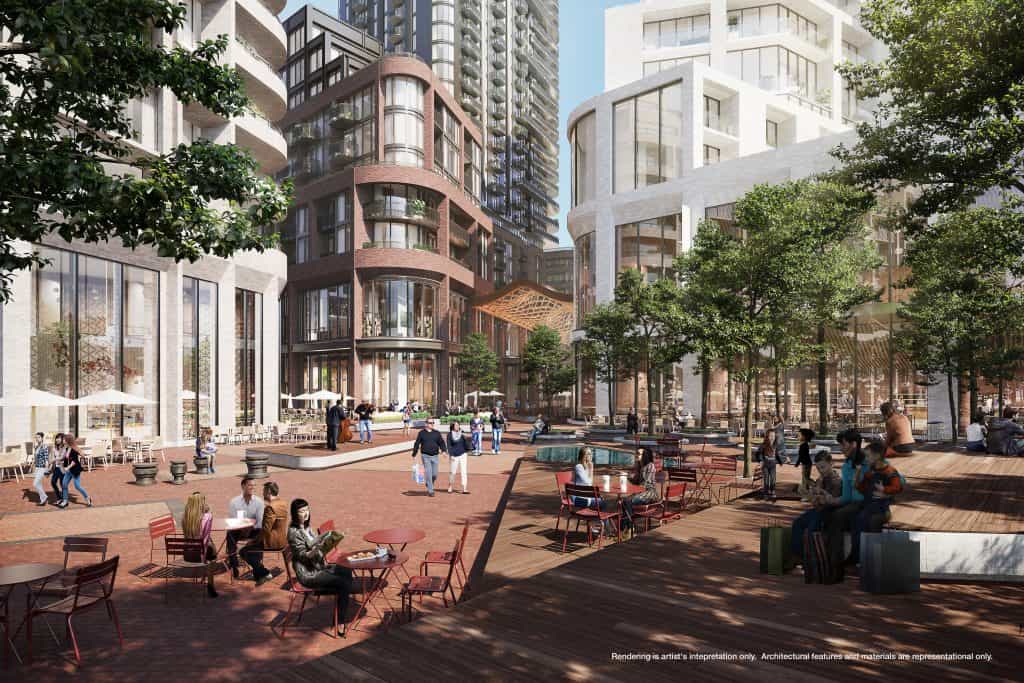 At the heart of Galleria on the Park, Points Plaza will be a gathering spot for everyone. Dynamic, active, cheerful scene with restaurants, stores as well as patios spill out onto the sidewalk and 8-acre park. Look forward to outdoor dining, farmer's markets, and street vendors and festivals. 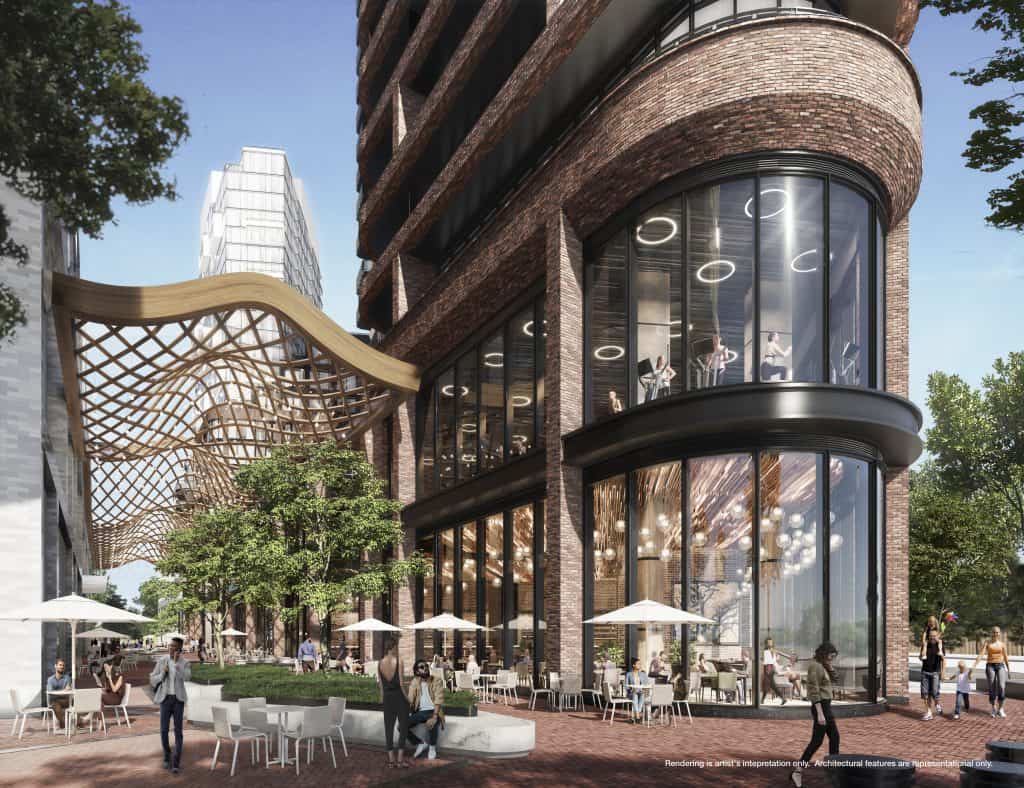 Convenience and creativity artfully merge at The Mews, a European-style pedestrian-only shopping street. Galleria boasts close to 300,000 sq ft. of retail space, while comprising of a vibrant range of shops and services. This includes specialty boutiques and artisan shops, grocery store, coffee houses and restaurants.

Galleria III Condos In the Media

Past Projects in Galleria On The Park

Galleria On The Park Neighbourhood

Scan a QR Code and Book an Appointment with our sales representatives. 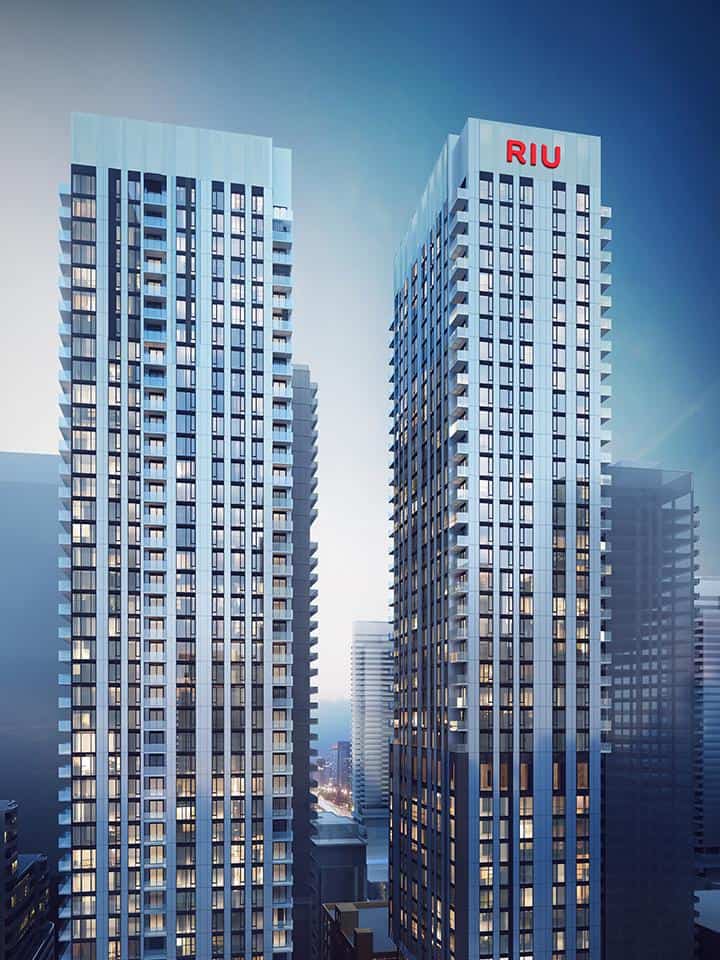 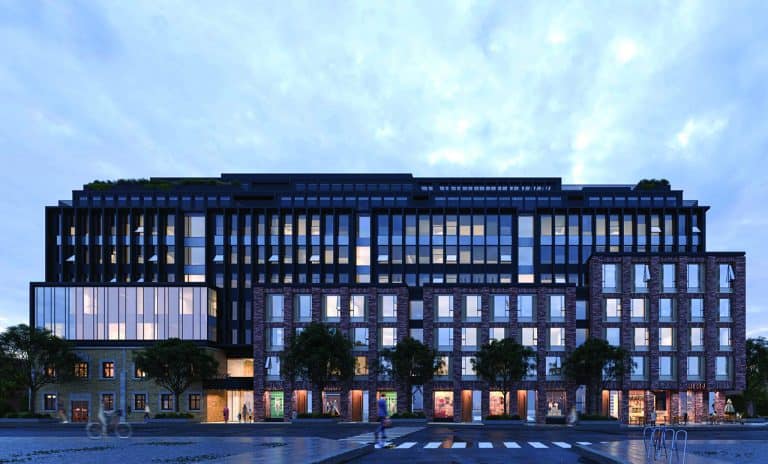 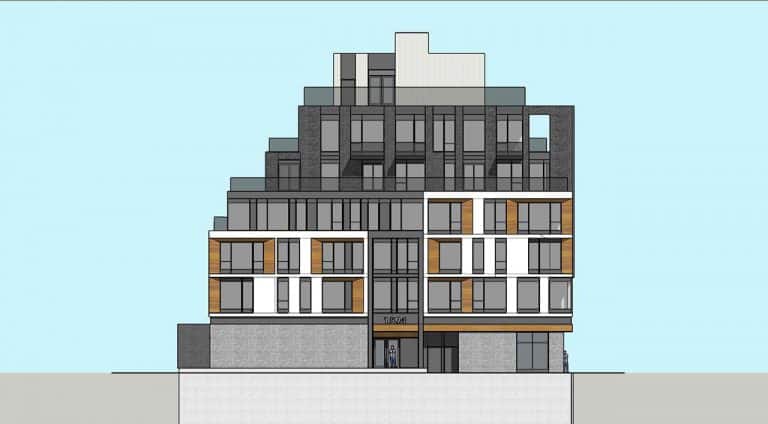 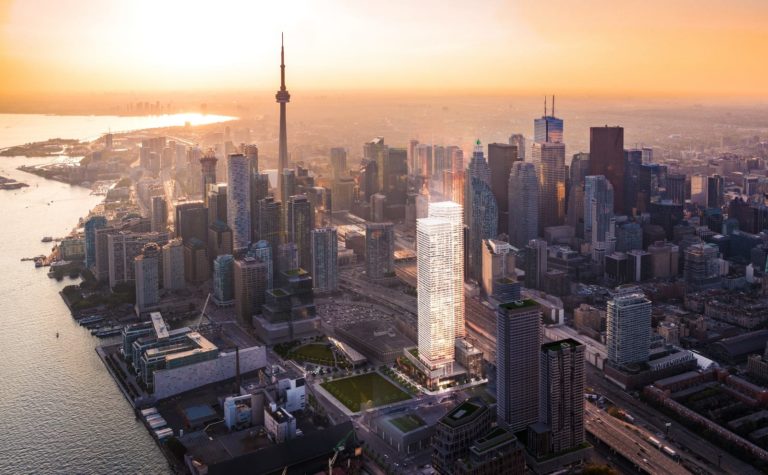