Grand Hotel Condos site is positioned between Jarvis Street and Dundas Street w,  The Project has a 45-storey tower which will contain 451 residential units, and maintain and modernize the existing 13-storey Grand Hotel. the location will step to the Eaton Centre Mall, Subway, school,  Major bank and retail shops, supermarket and Park is near by as well. 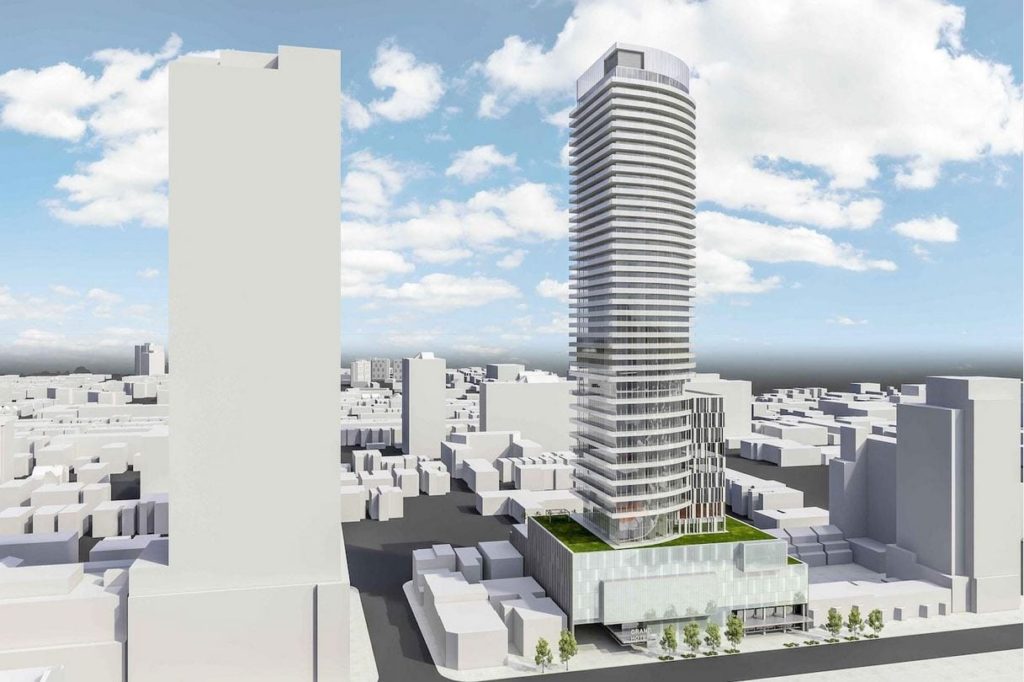 Grand Hotel Condos has a  Near Perfect Walk Score of 98 out of 100. The Perfect transit Score 100 out of 100. This location is in the Moss Park neighborhood in Toronto. Nearby parks include Moss Park, Allan Gardens and St. James Park.

Grand Hotel Condos is located in the Garden District, a sector of the downtown core known for it's bustling city lifestyle. Just on the east side of Yonge, the Garden District envelopes most of the Ryerson University campus, Massey Hall, and countless shops, restaurants and attractions. Spend the afternoon getting inspired at the Art Gallery of Ontario, just a short walk away, or take in a movie at the charming Carlton Cinema. 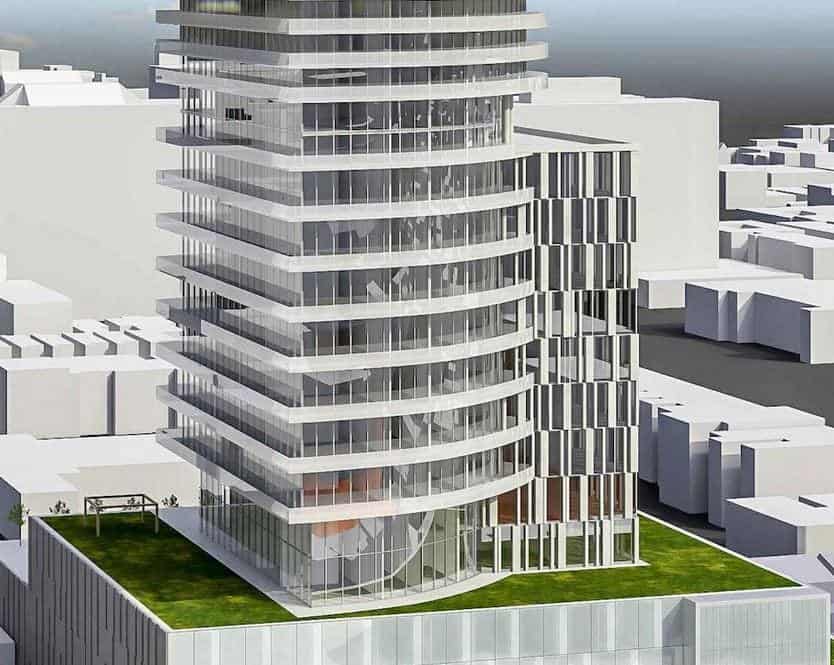 Grand Hotel Condos is located in a singularly convenient crossroads in Toronto. You can hop onto the subway in five minutes from your front door to just about anywhere in the city, but for most needs and desires, you need look no further than the Garden District. Easy commutes to Ryerson University and George Brown College St. James Campus, makes Grand Hotel Condos a perfect place for students to settle in. And easy walks to shopping malls, supermarkets and even St. Michael's Hospital mean that everything is conveniently located - you'll probably be able to see it from your window!