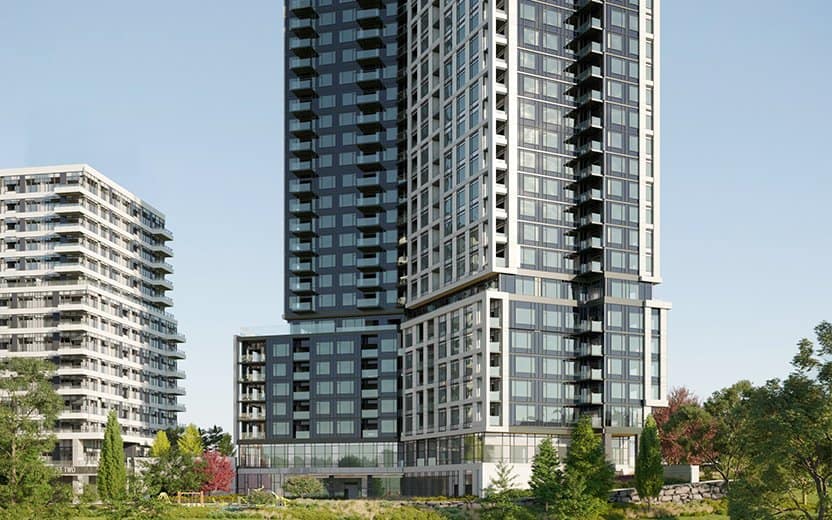 Kindred Condominiums is a spirit of togetherness and a way of life like no other. Kindred at Daniels Erin Mills, a new condominium built on community. Join a beautiful master-planned vision that celebrates people from all walks of life coming together. Live in unison amongst a thoughtfully designed environment undoubtedly with abundant outdoor space and lifestyle amenities that fosters connection. At the heart of Kindred are people, especially individuals inspired to be a part of an inclusive family.

PEAS IN A POD... INSEPARABLE... THIS IS
Kindred Spirit