KSquare Condos site is positioned on Kennedy between  & Hwy 401, the site will step to the shopping Mall, public transit system and highway 401/404 access just minutes away.

Why should you invest one bedroom condos at the Ksquare condos?

Approximately 7,000 square foot L-shaped lobby that will conjoin the two towers. The lobby will include a waiting area, sofas, coffee tables, chairs, and a concierge desk, all anchored by an electric fireplace capable of cycling through a range colours.The Kennedys' lobby will offer amenity spaces like a 3,500 square foot 'fireside lounge' and an equally sized 'waterside lounge.' According to Woodrow, “the two lobbies will act as a general gathering space—not just an entry lobby, but also a seating and working area. It will support a WiFi lounge, and will be very active and community oriented. It’s very hotel-like.”

Ksquare Condos has a Near Perfect Walk Score of 64 out of 100. The Transit Score 70 out of 100. This location is in the Agincourt South-Malvern West neighborhood in Toronto. Nearby parks include McDairmid Woods Park, West Birkdale Park and Snowhill Park. 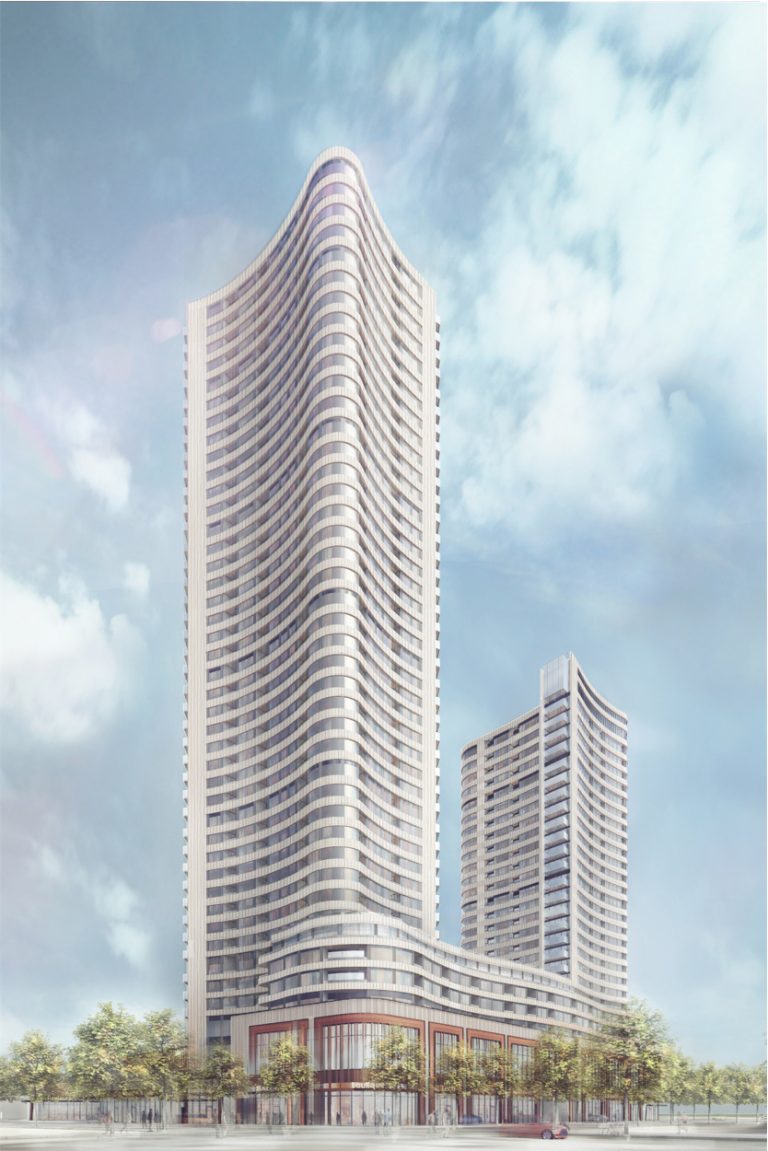 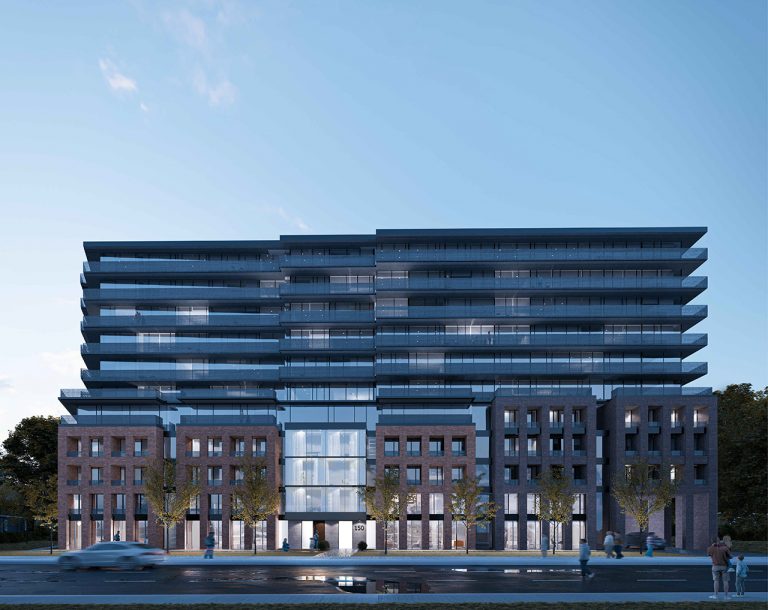 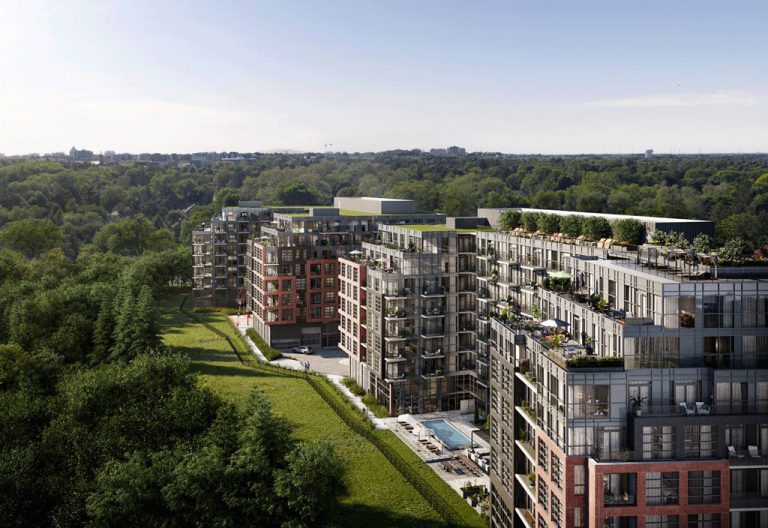 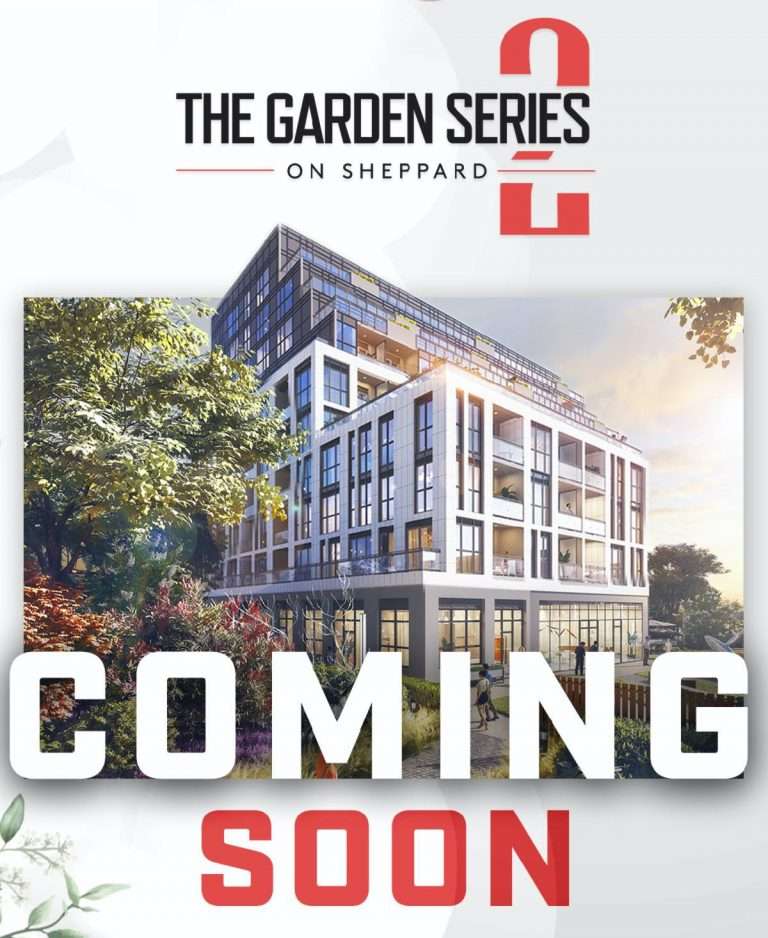 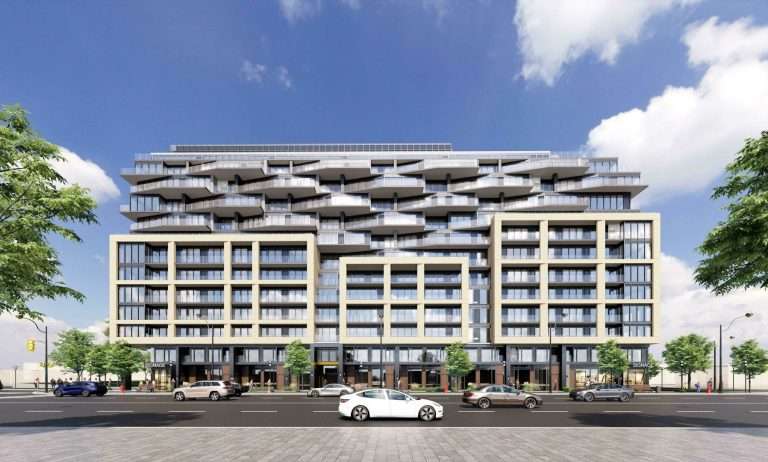 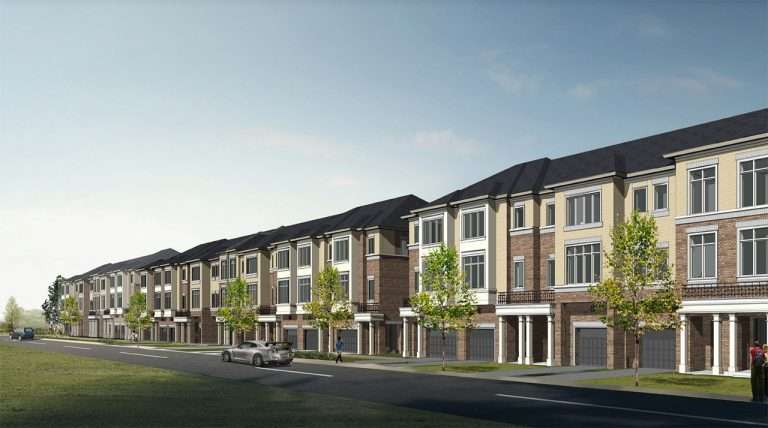 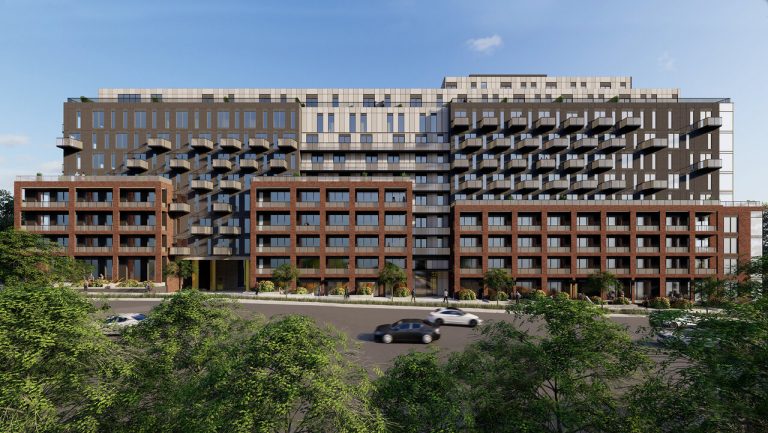 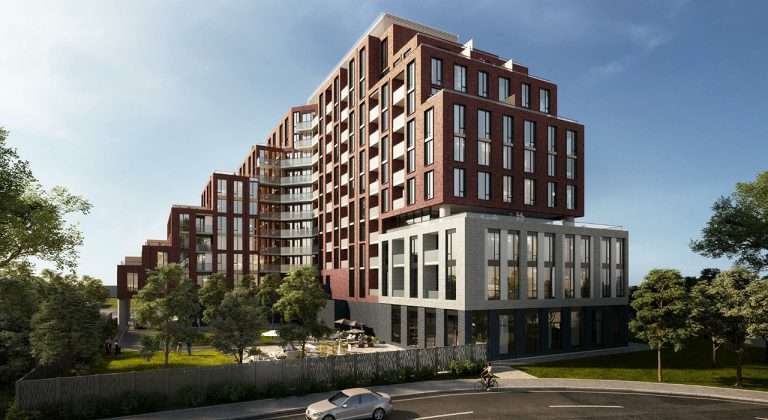 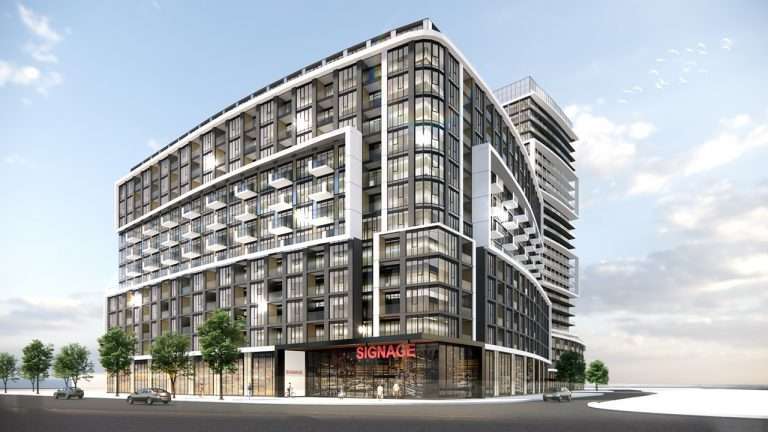