The development of Lakeview Village Condos will help support the growth of local businesses, both existing and new commercial and retail spaces that will be incorporated in the future. Units along the portion of Lakeview Village condos known as The Marina, with constructions ranging in height from low to high,

Lakeview Village Condos is located in downtown Mississauga. The Toronto Pearson International Airport, Canada's largest and busiest airport, has been the most important driver of Mississauga's growth. Because of its close proximity to the airport and the City of Toronto, several companies have chosen to locate their headquarters in Mississauga.

Lake Ontario graces the stunning coastline along Mississauga's borders. The pristine conservation lands lining the Port Credit River, the University of Toronto's expansive Erindale College campus on Mississauga Road, as well as the Hershey Centre, which hosts significant sports and entertainment events, all contribute to the cornerstone of a great community.

Lakeview Village will be one of Mississauga's premier and most luxurious lakefront communities. With over 45 acres of park space and access to 450+ acres of adjacent parkland and a 64-acre conservation area, there's plenty to explore. The development will be designed to world-class sustainable living and green living standards, with the goal of making it a walkable and bike-friendly design.

Lakeview Village will reimagine the current historic pier and former industrial lands and will be converted into an iconic destination to promote local cuisine and history, as well as a distinctive sight on Lake Ontario. Lakeview Village will be reborn as a vibrant waterfront destination that is planned to be a mixed use community. It will host year round recreational events and will foster artistic creation and cultural experiences, such as festivals, live music, and theatre.

Register today to get exclusive VIP platinum access to Lakeview Village Condos. You will receive first access to floor plans, sale price lists, featured incentives, as well as units selection. Register today or speak to one of our platinum brokers for more sales information. 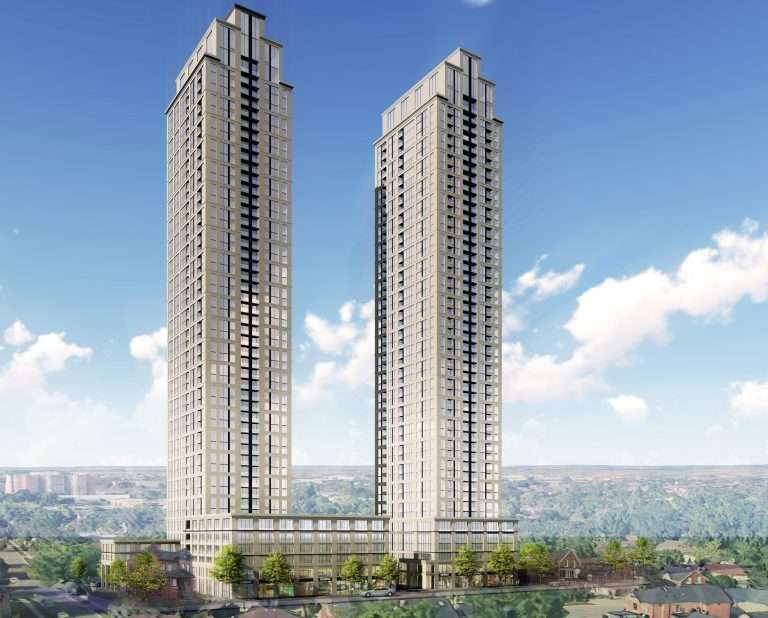