Interview with the Vice President of Aoyuan International

M2M Condos is a new per-construction Condo project located at 5915 Yonge Street In North York.  The Main Intersection are Yonge & Finch. The Project Including condos units, Towns and Retails. The Project Develop by Aoyuan International Canada. The Project have total 6 towers and 1660 units. M2M Condos is part of the Newtonbrook Plaza Redevelopment. The Project designed by Wallman Architects. M2M's newest release-The Collection of Townhome and Sky Tower is here! 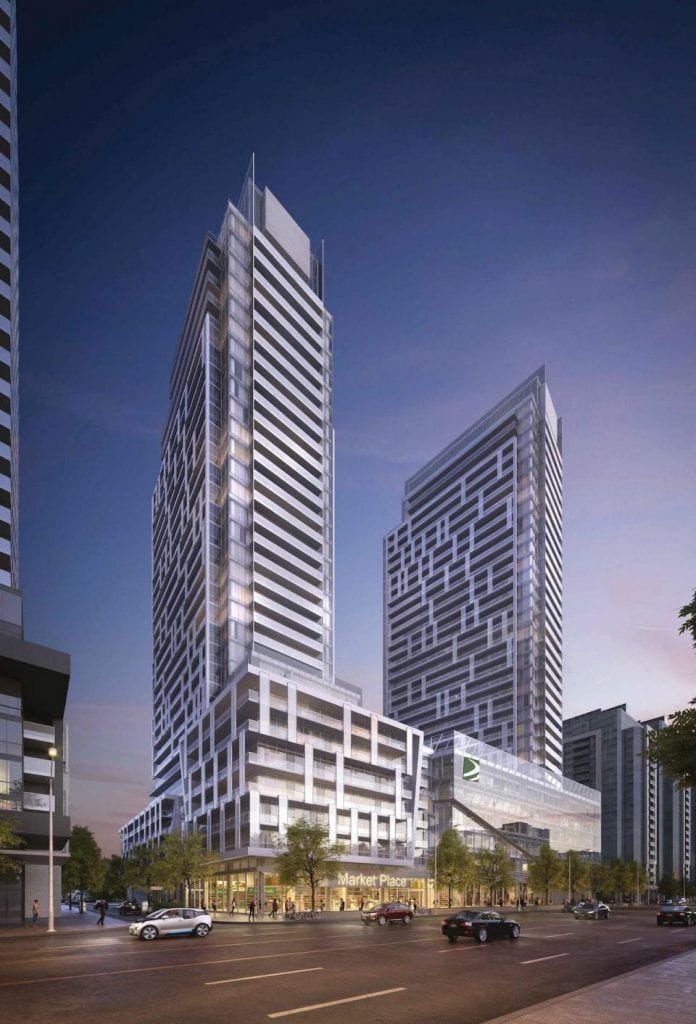 The redevelopment of Newtonbrook Plaza, on Yonge Street at Cummer Avenue in North York, have 8.6-acre property site at over $200 million was one of the largest real estate deals of 2017 in the city.

A few blocks north of the Finch subway, GO Bus, and YRT terminal, the project is the company's largest master-planned community in the country. Zoning is in place for residential towers as high as 44 storeys rising from podiums which will include a community centre, daycare, retail at ground level, and 180,000 sq ft of office space. Answering the City's call to provide more homes for families, Aoyuan is planning larger suites of various shapes and sizes. Accordingly, land along the eastern edge of the site facing a stable low-rise neighbourhood—currently surface parking—will be turned into a park and playground.

Phase 1 residents will be welcomed to the building via a two-storey lobby featuring oversized planters, a back-lit onyx reception desk, natural stone walls, and wood-panel ceilings. Residents will enjoy a selection of amenity spaces on the third and ninth floors, appointed by interior designers U31 and landscape architects Ferris + Associates Inc. On the third floor they will find a theatre and children’s play area along with a double-height yoga lounge and fitness studio. On the ninth floor they will find a party room indoors, while a waterfall infinity pool, deck, and barbecue area will be provided outside.

M2M Condos has a perfect transit score are 100 out of 100. This location is in the Newtonbrook East neighborhood in Toronto. Nearby parks include Silverview Park, Finch Parkette and Northtown Park.

Aoyuan has been around since 1996, and were the first developer in China to integrate sports and recreation facilities into primarily residential projects. Embodying the idea that healthy living starts at home, Aoyuan's Olympic Garden development was sports-themed, and as endorsed by the International Olympic Committee, set a new standard for master-planned communities in China. Growing from their home base of Guangzhou, Aoyuan over the last 20 years has built over 200 million square feet of space in 100 properties, both primarily residential and commercial, in over 30 cities. Aoyuan operates six arms which range from e-commerce to hospitality, including a chocolate theme park within a vast Aoyuan resort destination nestled in the mountains to the north of China's bustling Pearl River Delta megalopolis. They first went international in Sydney, Australia in 2015, and are now building in Vancouver and Burnaby, British Columbia. 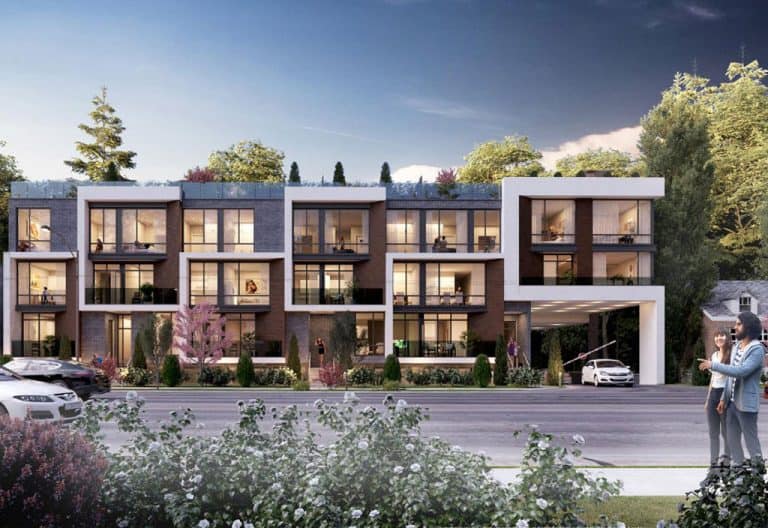 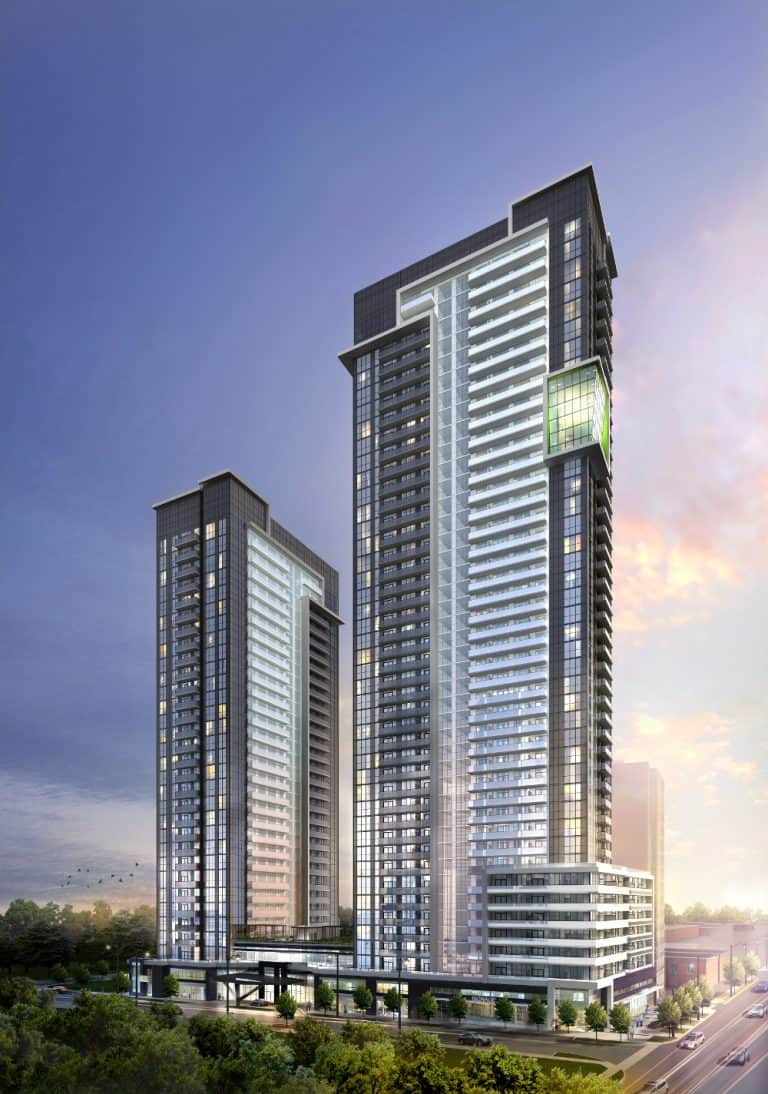 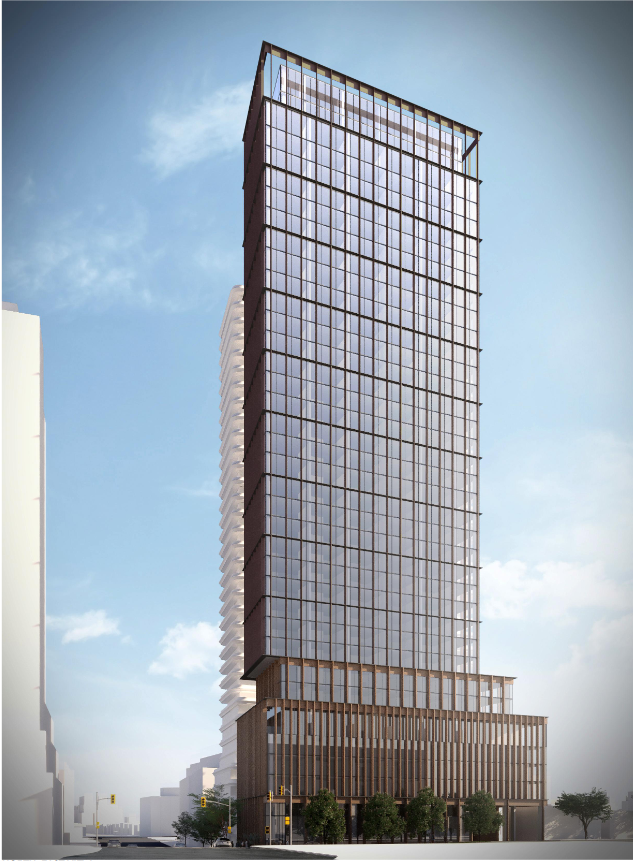 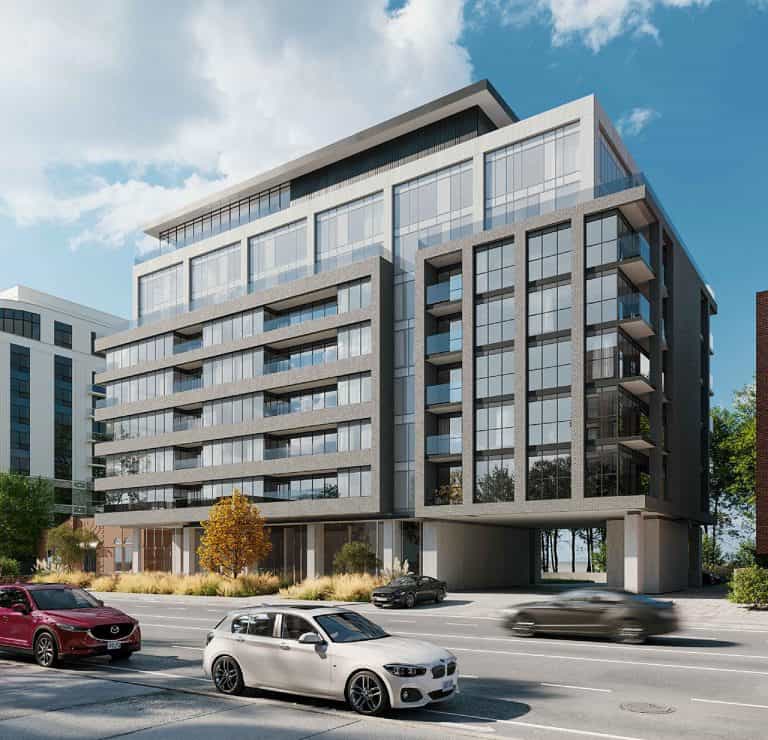 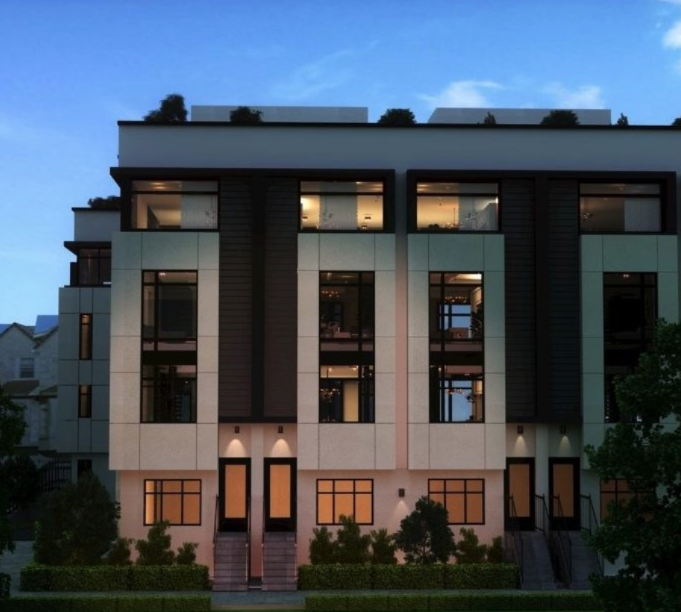 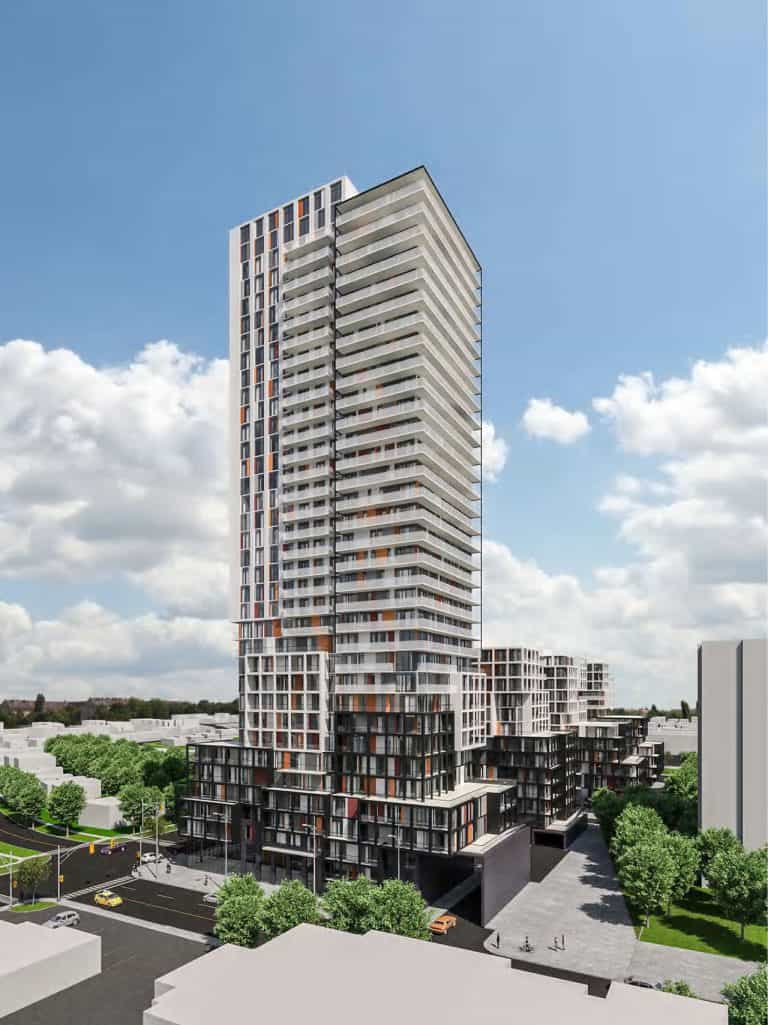 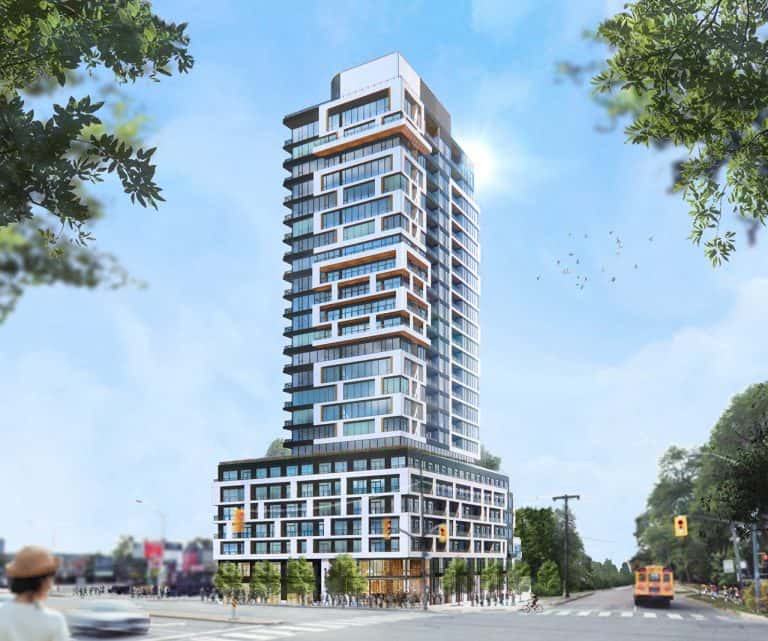 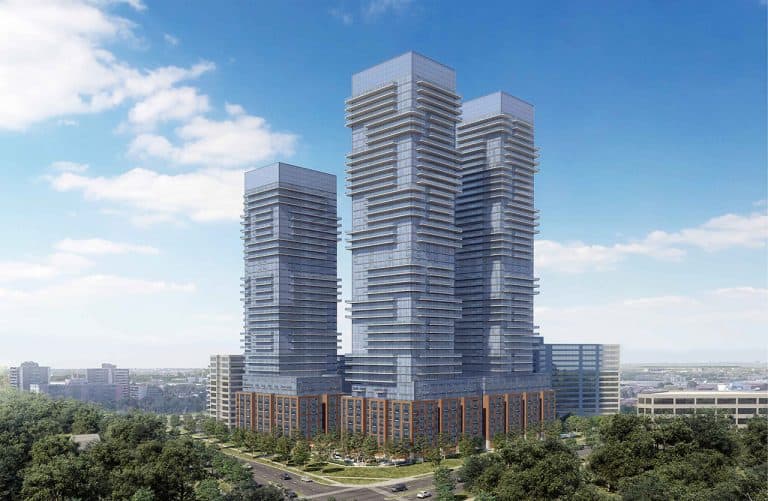