M4 Condos at M City Condos is a new development by Rogers Real Estate Development Limited in partnership with , coming soon to Mississauga. This 67-storey tower has a total of 93 while located at Burnhamthorpe and Confederation Pkwy. M City’s new projects contribute to the surrounding communities, pulling in businesses and opportunities with its properties and residents.

Introducing M4 at M City, is Phase 4 of the master-planned community coming soon to Mississauga. This exciting phase of new condos developed by Rogers Real Estate Development is finally in the fourth phase. Each condominium offers unique style and variety due to its wide ranges of amenities. M4 Condos is the featured condominium in the heart of Mississauga, and will only strengthen the city's growing reputation for enjoying today. 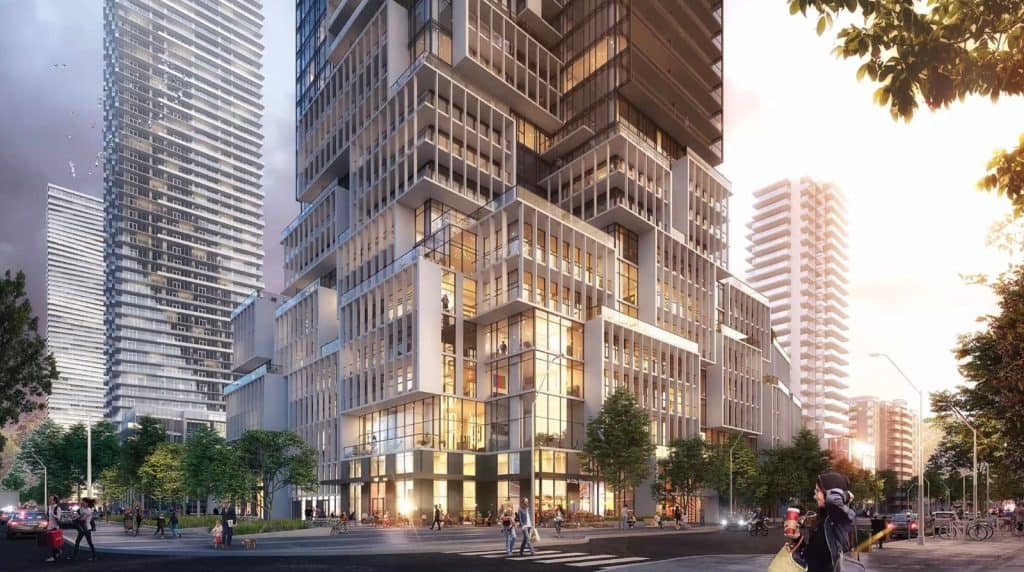 M4 Condos will be raised just on the edge of Fairview, especially in one of Downtown Mississauga’s youngest neighbourhoods. It has also been developed as a transitional residential area between City Centre and Cooksville, two other highly sought-after suburban neighbourhoods steeped in history and influence.