In the heart of Brampton, a famous shopping mall is about to undergo a bold transition from a retail space to a multi-use, retail, office and residential hub. Introducing Shoppers World Condos – an ambitious new redevelopment by RioCan.

Originally Brampton’s first indoor mall, the Shoppers World Brampton site is set to densify, bringing thousands of homes, office spaces, and more retail to the same location, as well as parks and other amenities. This transit-friendly new hub will serve as another “downtown” for Brampton – aiming to be a destination for people from all over the GTA.

Located at 499 Main Street South in Brampton, the project will include a total of 23 buildings ranging in height, and spread across a massive 58-acre space. While it’s still in early development, this project is gaining a lot of attention, and is definitely one to watch out for. To find out more about why we’re so excited about this development, keep reading below! Also – don’t forget to register with MyCondoPro to receive new information as soon as it becomes available!

Right in the heart of Brampton, Shoppers World Condos is close to everything. Only 5 minutes to downtown Brampton, residents will be able to take a stroll down the charming Main Street. Take in a show at the celebrated Rose Theatre, a hotspot for live performances in the heart of Brampton. Enjoy a warm summer night at Gage Park, a charming city park that hosts many city events, concerts, and community celebrations.

Shoppers World Condos’ number one amenity is the sheer amount of retail and services that will be integrated with the development. This ambitious project is looking to essentially build a new “downtown” in Brampton, complete with retail, residential, institutional, office, and park space. Each tower in the development will contain a number of retail spaces on the ground floor, while the namesake of the development – Shoppers World Brampton Mall – will itself get an upgrade, with its total space reaching 80,216 square feet.

In terms of residences, Shoppers World Condos will add 4.880 new living spaces to the site. These homes will be distributed through a number of buildings, some mid-rise, some high-rise, and others still as three-storey townhomes. Overall the site will include 23 buildings ranging up to 28 storeys, including one public library and two office towers each rising 14 storeys.

The site is set to include a large, 1.23 hectare park located at the west side of the development, and will sit adjacent to an existing park. This space will act as a meeting place and outdoor recreational location for all residents and the public.

The specifics for condominium buildings in the project haven’t yet been finalized, but buyers can expect a number of standard amenities for each building such as fitness rooms, as well as terraces and outdoor amenities. Since this development is still in early phases, floor plans, renders and amenity lists haven’t yet been released. To gain access to this information as soon as it becomes available, make sure to register now with MyCondoPro!

Shoppers World Condos is looking to reinvent transit in Brampton. First of all, the development will be highly walkable, with tree-lined streets and bicycle lanes.

Shoppers World Mall was already a known transit hub, including the Brampton Gateway Terminal which already hosts 15 bus bays with connections to bus lines all around Brampton. In the future this terminal will act as a northern terminal for the Hurontario LRT – this express line will begin operations in 2024 and run 18 kilometres connecting to the Port Credit GO Station, allowing residents to travel quickly throughout Mississauga. 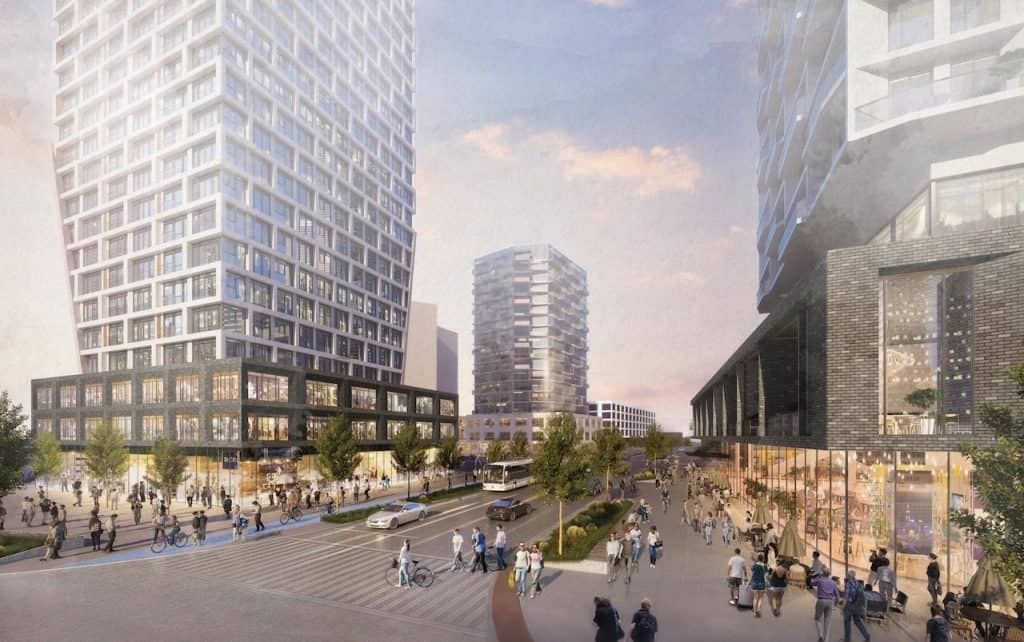 GO Transit maintains a strong presence and wealth of choices for commuters with stations and train lines in Mississauga and Brampton, with bus services to Caledon. Meadowvale Go Station is just 14 minutes drive from Shoppers World Condos, and Mount Pleasant GO Station is 17 minutes away, giving residents access to two major GO transit lines, the Milton line and the Kitchener lines, respectively. These two connections open up countless options for commutes and transit across the GTA.

Highways like the 401, 400, 407, and the QEW connect Brampton to the rest of the “Golden Horseshoe” of Ontario, up to the “cottage country” of Barrie and the Muskokas, and of course, straight downtown in the hustle and bustle of the Toronto core. Shoppers World Condos is located only minutes from Highway 407, making commutes by car a simple prospect as well.

RioCan, is one of the most ubiquitous, trusted real estate firms in the GTA. Since it’s founding in 1993, they have been responsible for countless projects across North America. Largely known for its large portfolio of shopping centres and supermarkets, RioCan has begun to shift into the Toronto condominium market as well.

In addition, RioCan is working to build environmentally friendly projects that will be future-proof, and reduce the carbon footprints of the residents of these projects.

With that in mind, Shoppers World Condos represents the best example of that growth. An existing mall and retail park being reimagined into a living, breathing community, is a prime instance of the ways developers are enriching neighbourhoods in the GTA.

The goal with Shoppers World Condos is to create a new downtown in Brampton – and with all these amenities and services built right into the development, it’s easy to see why this will be a hot-button development in the coming years for the Peel Region. Combining the developments robust transit strategy with its proximity to Sheridan College Davis Campus, and a number of other institutions, Shoppers World Condos will also be a very attractive location for renters and buyers looking to live a little further out of the downtown while still retaining a convenient connection. 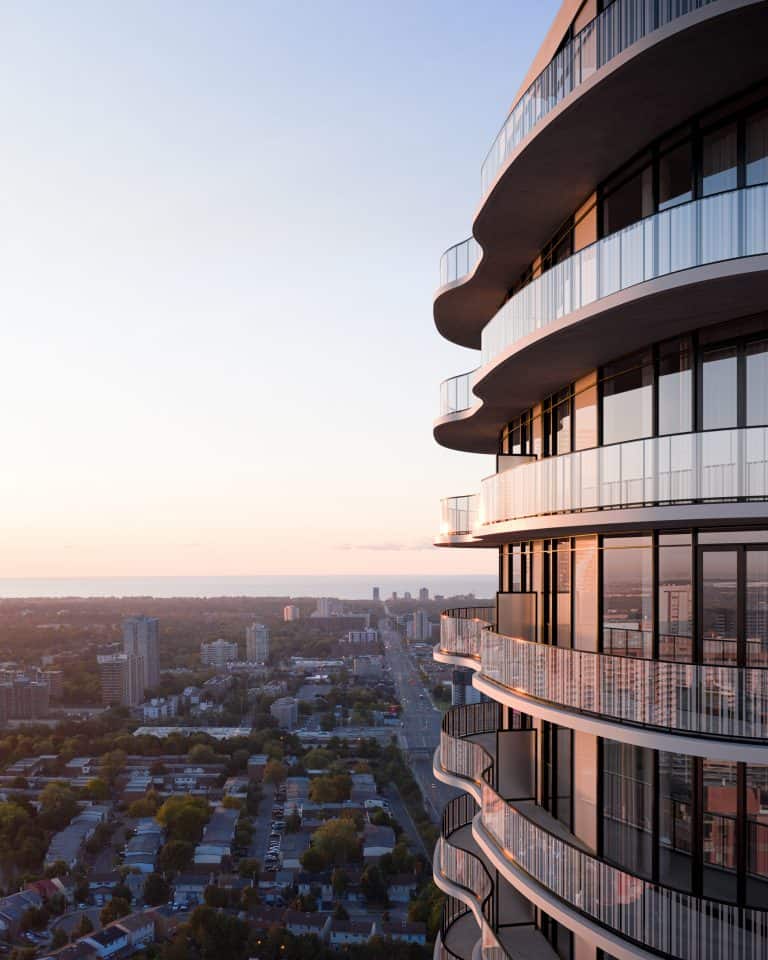 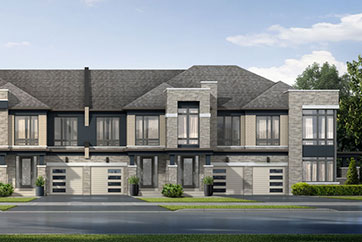 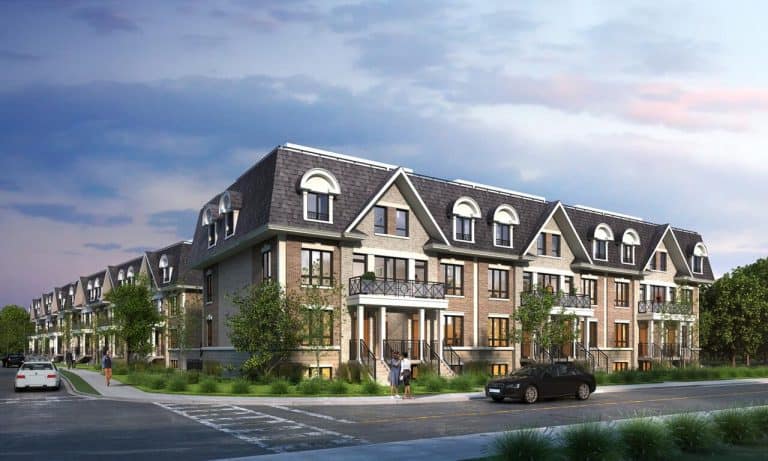 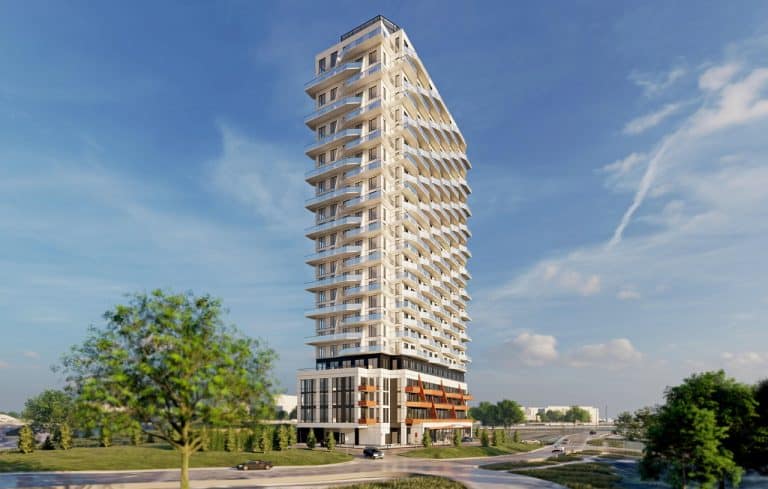 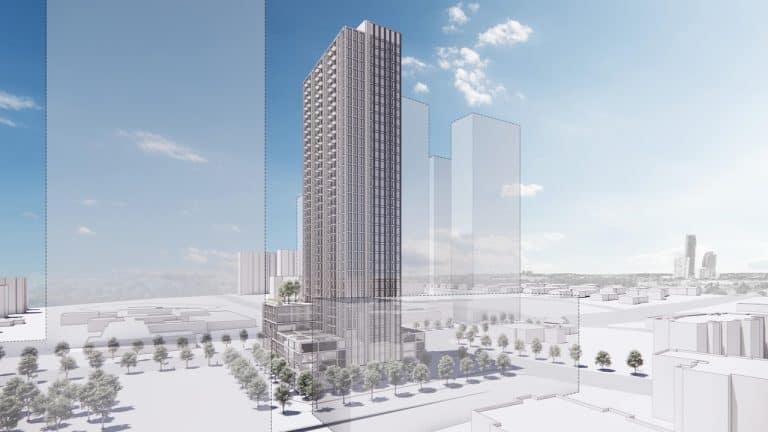 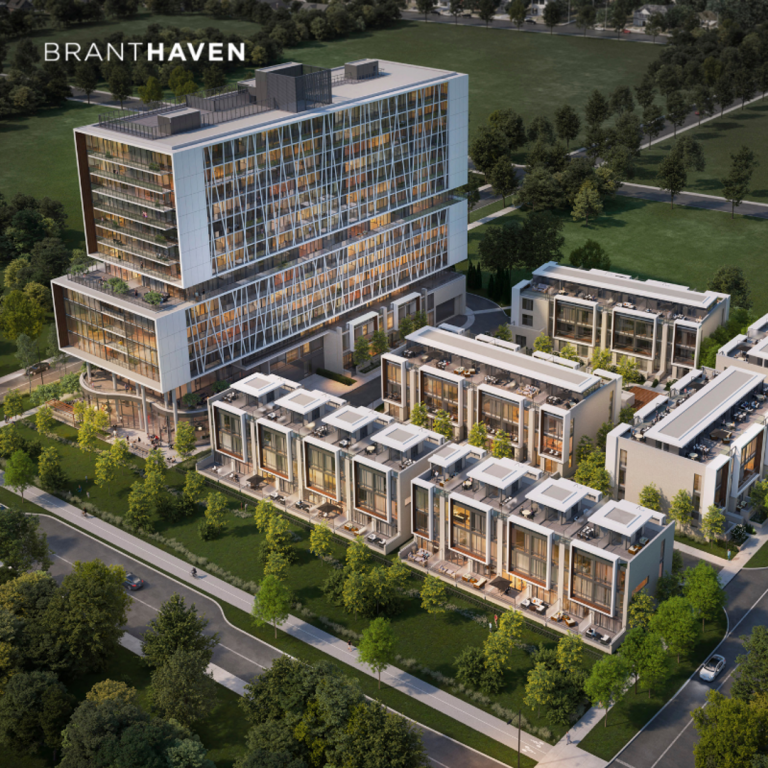 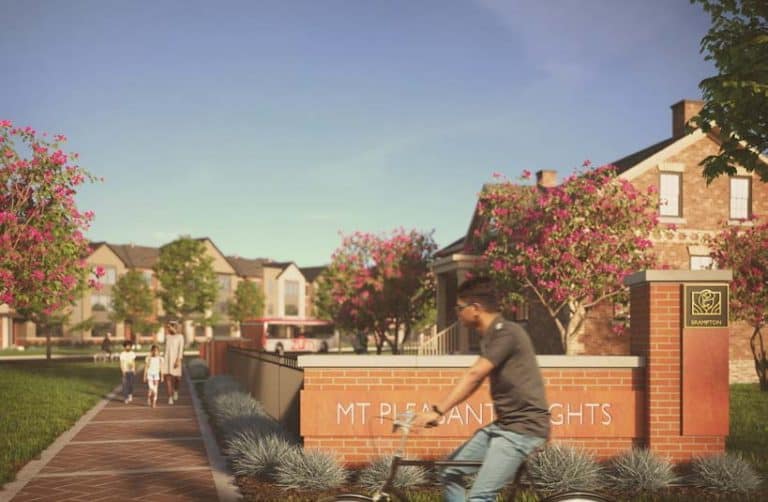 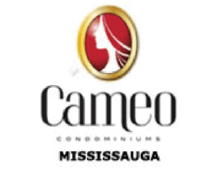 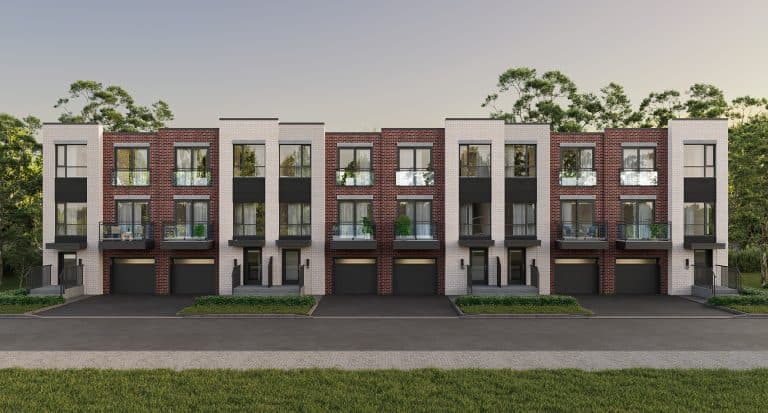