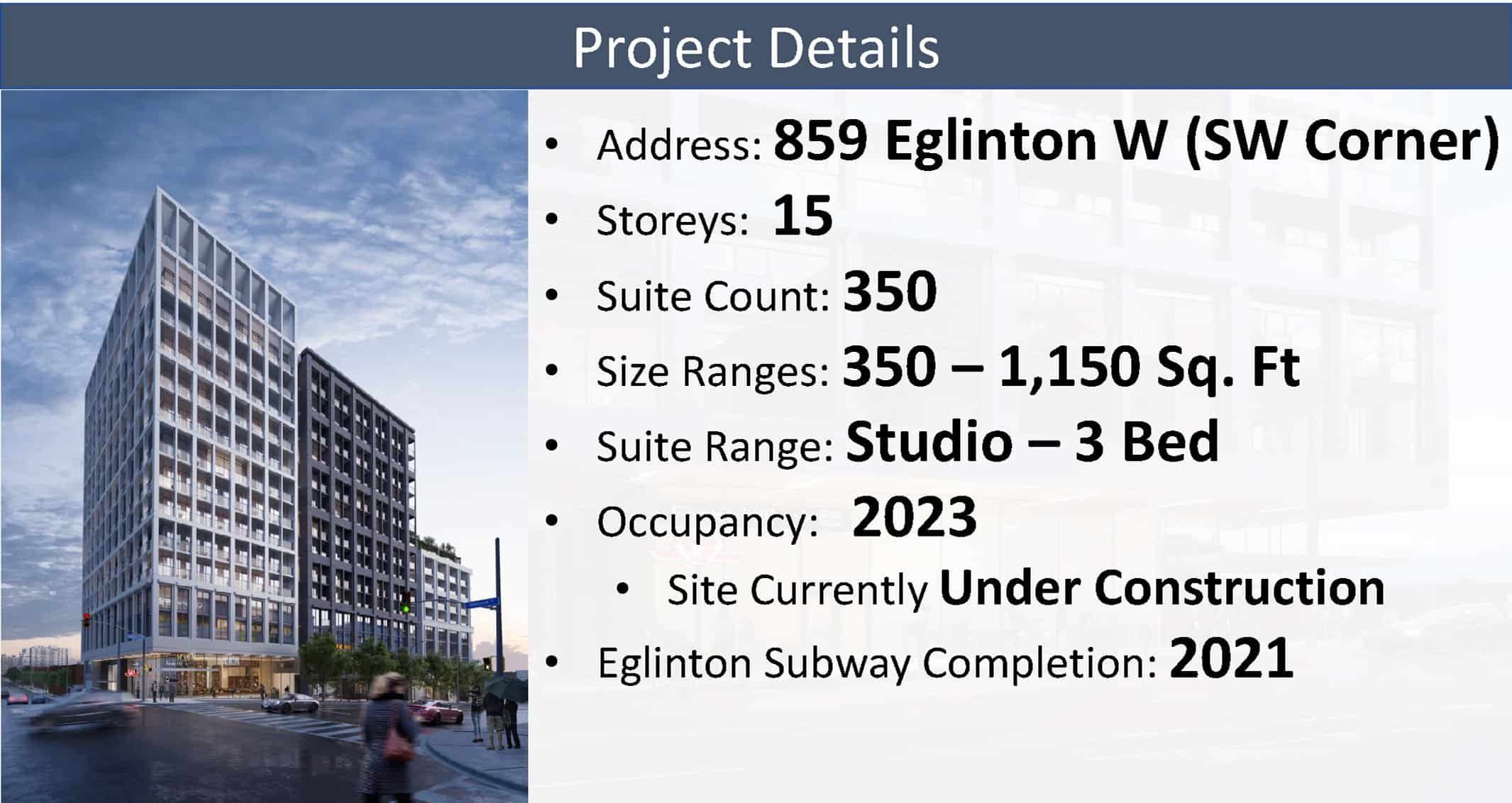 The Forest Hill Condos is new preconstruction condos developed by CentreCourt Developments. This new project is most affordable condos located at 859 Eglinton Ave West, southwest corner on Eglinton & Bathurst and it has a direct subway connection in your lobby to Forest Hill Station. Within this great location, the Studio unit starts from only the high $300's. Over 65,000 new condos sold since 2017. 99% are not directly connected to the subway. Be part of the 1% at Forest Hill. It is FULLY ZONED and launching on October 23!

Having a
is the most important amenity Today. From 1.69 Million subway riders on average weekday, Residences with Direct Connection carry an 18% Premium. 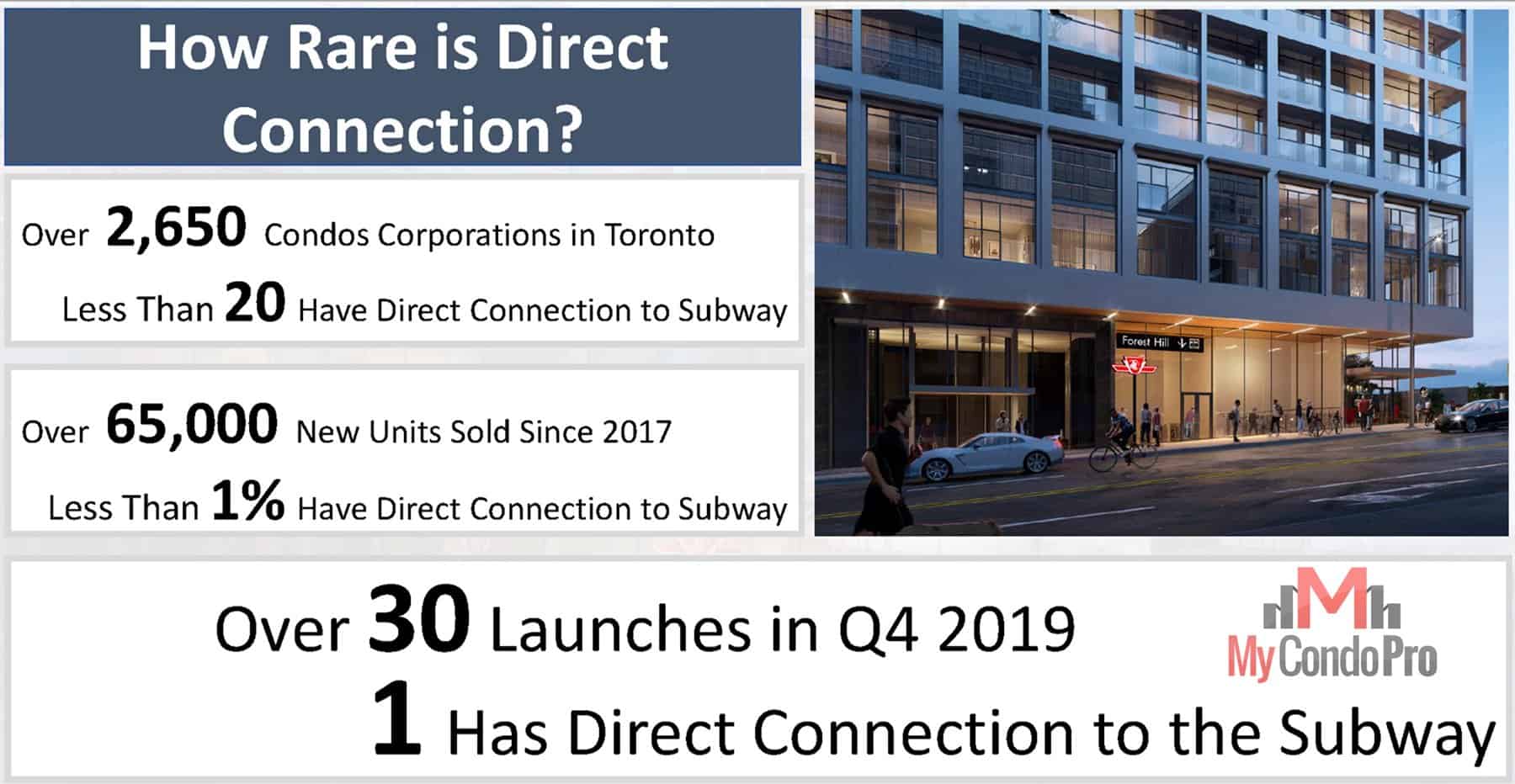 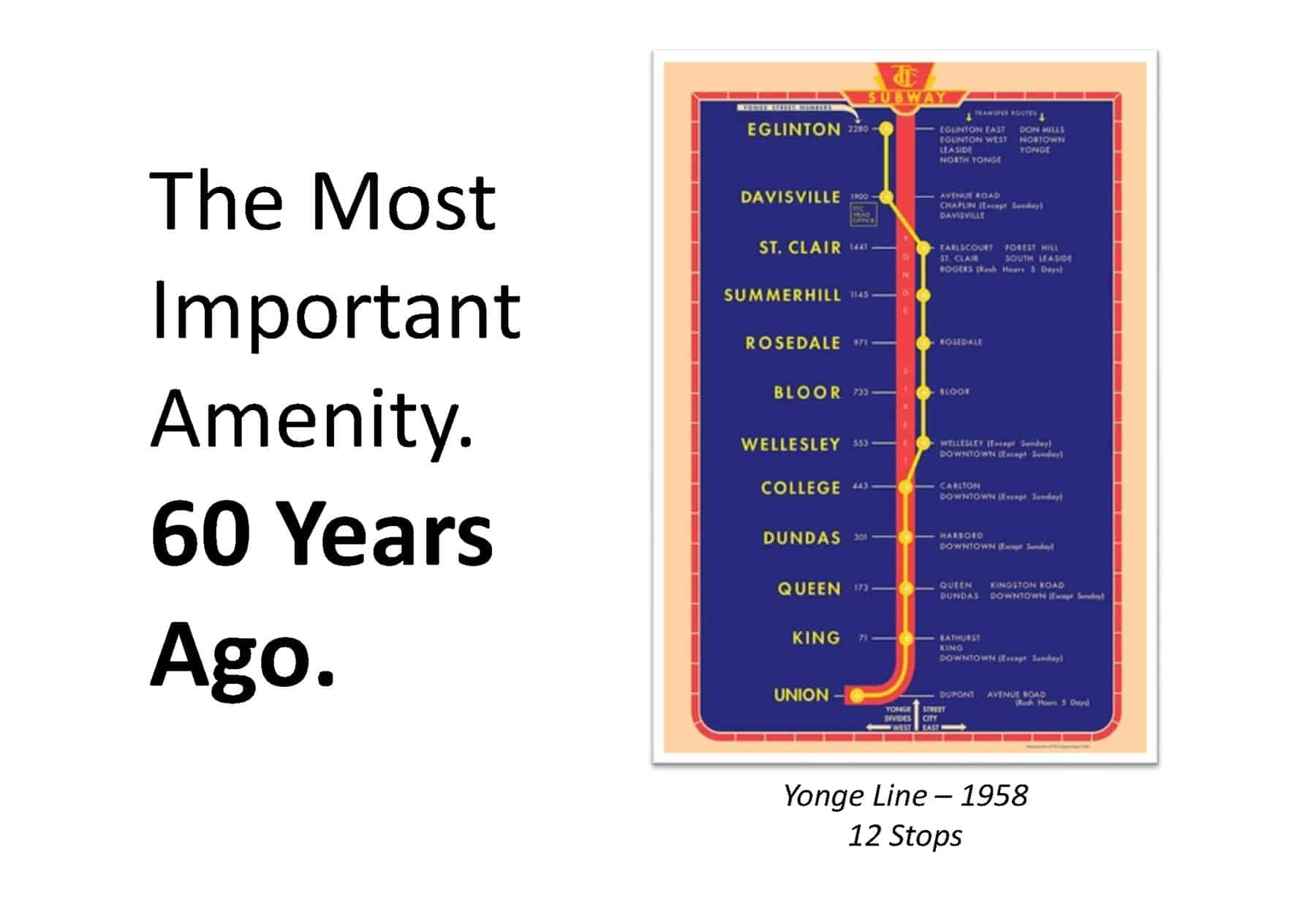 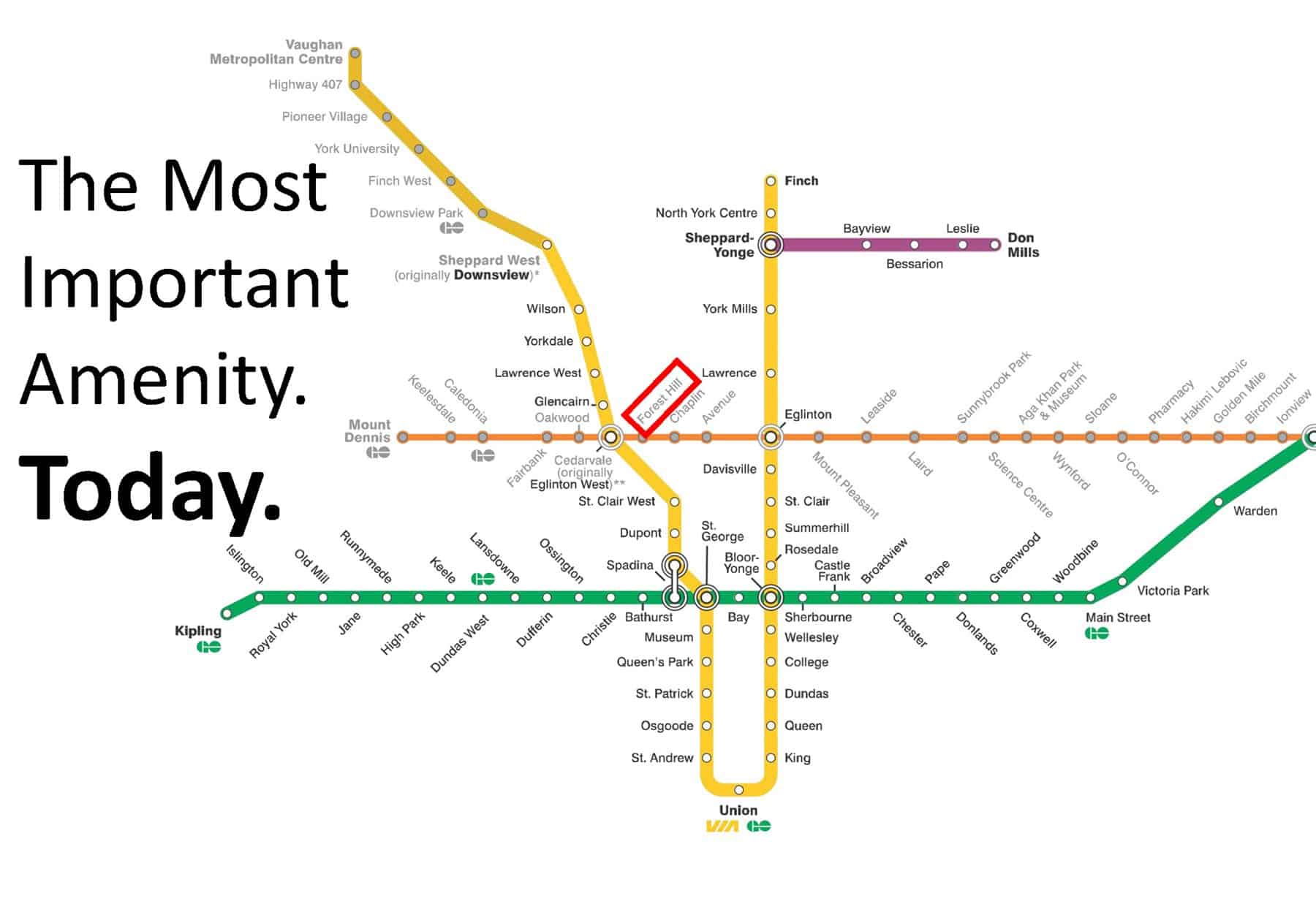 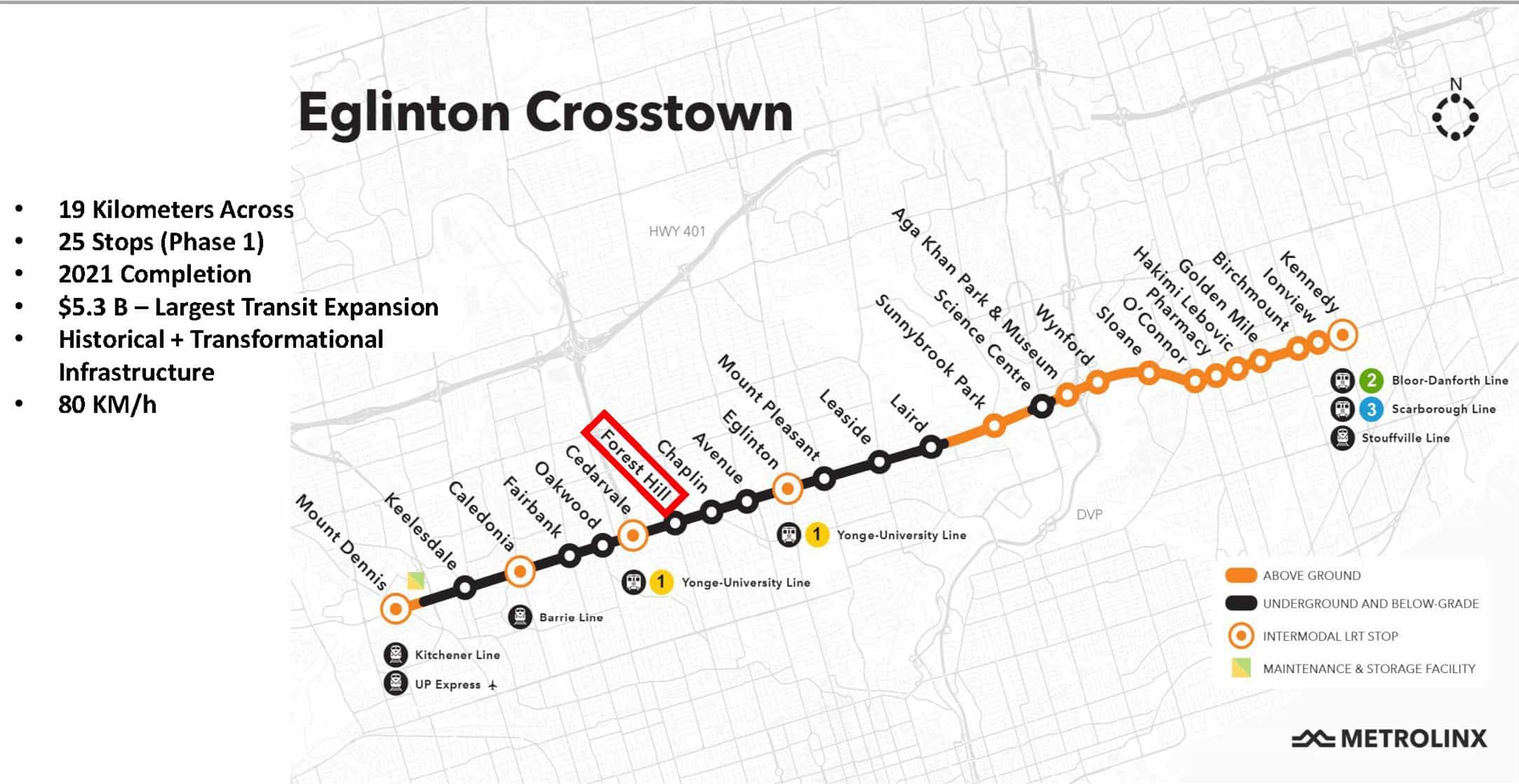 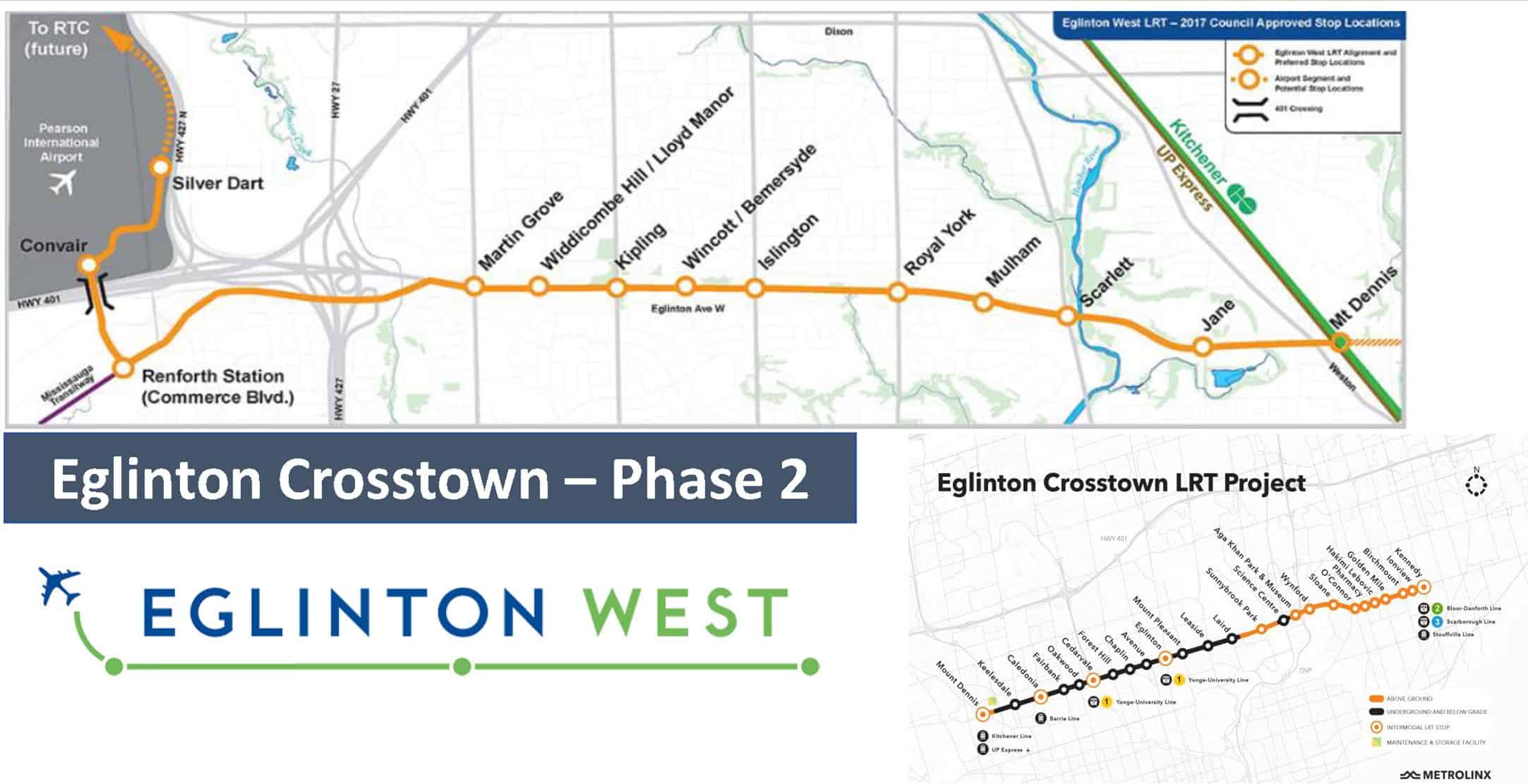 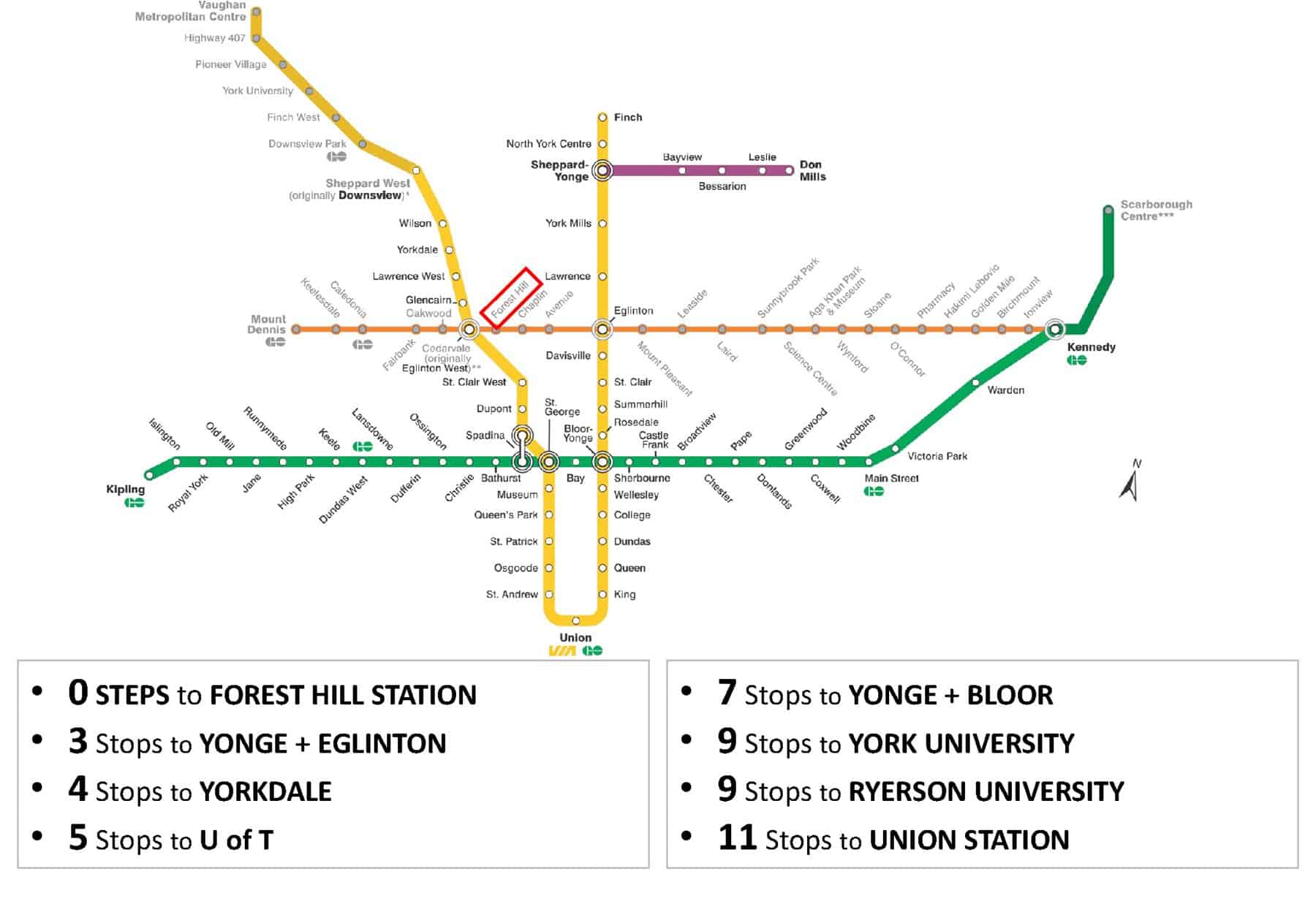 The Forest Hill Condo has a Walk Score of 89 out of 100 and a Transit Score of 80 out of 100. This location is in the Forest Hill South neighborhood in Toronto. Nearby parks include Castlefield Parkette, Nicol MacNicol Parkette and Ben Nobleman Park. 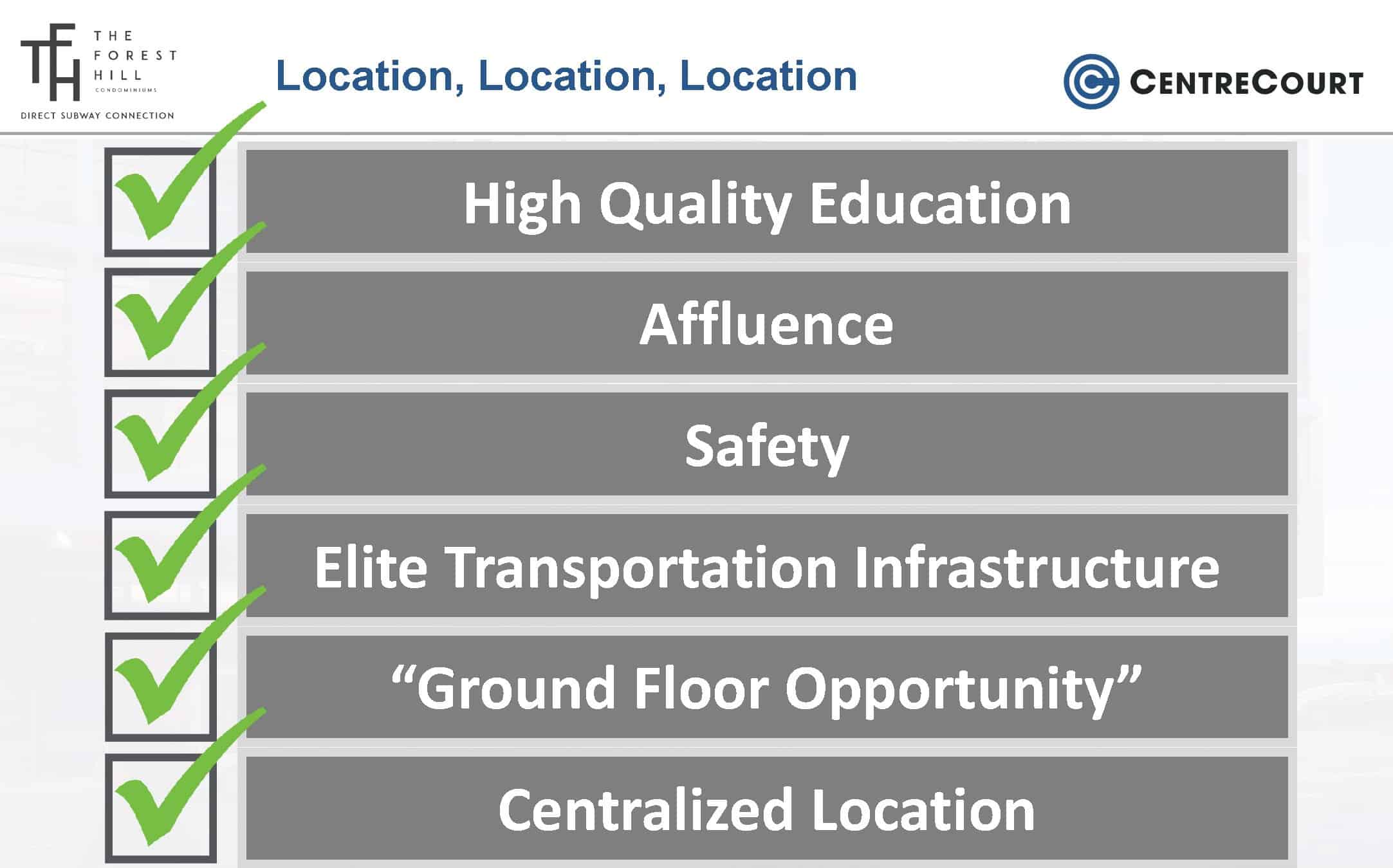 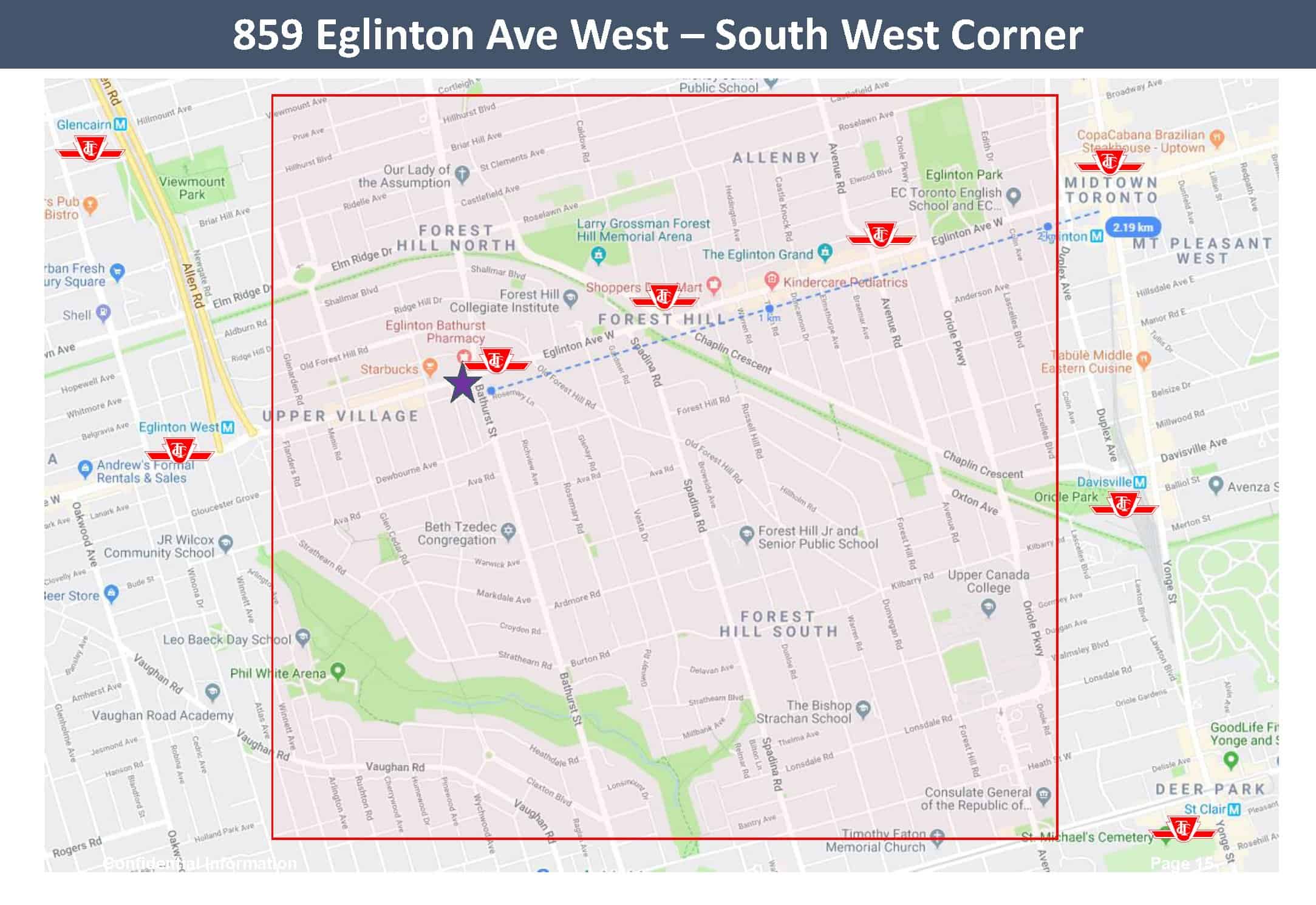 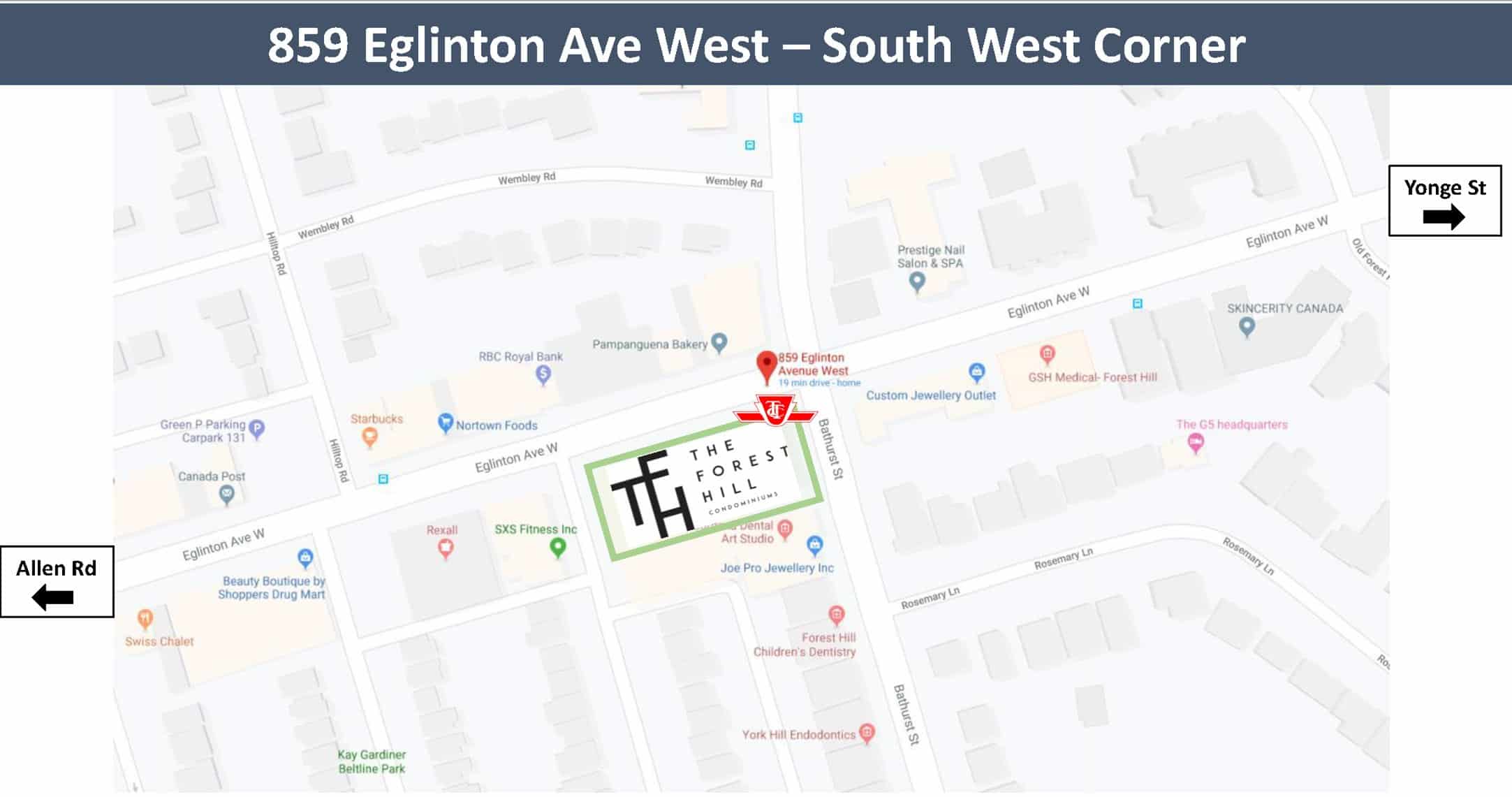 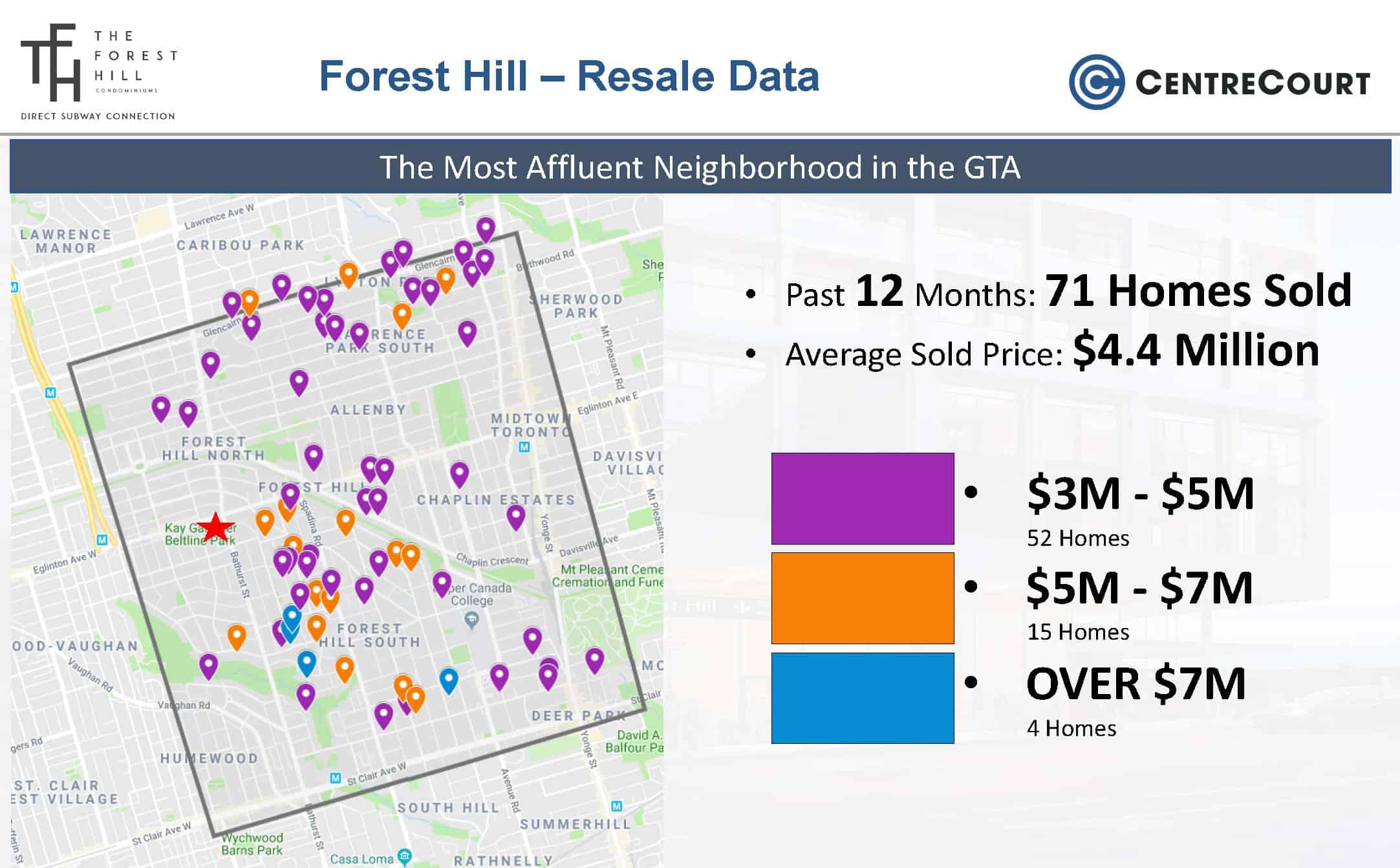 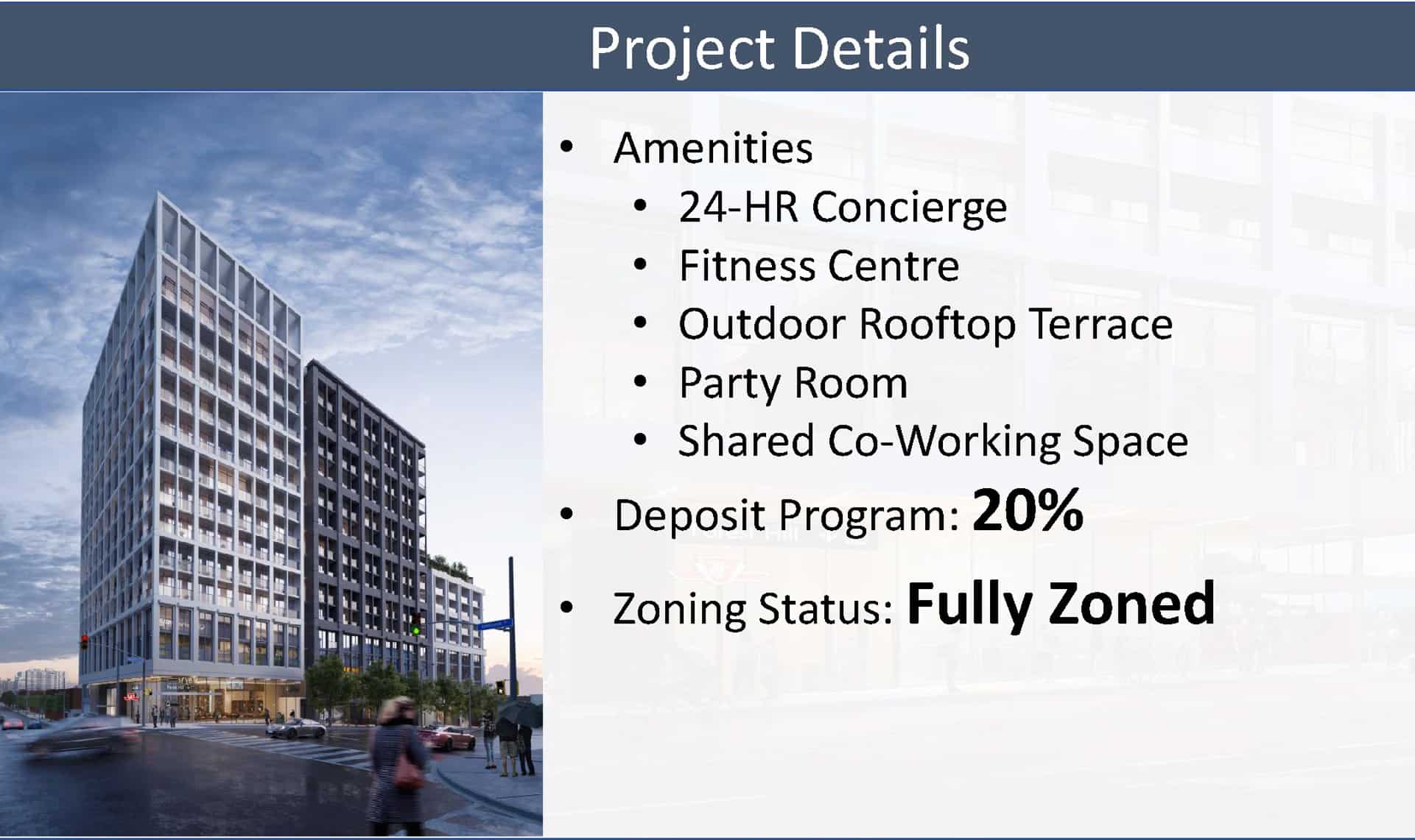 Bringing Affordability back to Direct Connection (70% of the units is 1 Bed+Den or smaller):

Payable to: BRATTYS LLP IN TRUST
ALL DEPOSITS MUST BE PROVIDED ON SIGNING