The Landing Condos at Whitby Harbour

An exciting new multi-phase condominium community is coming to the shores of Whitby! Introducing Landing Condos Whitby Harbour. This project, which sits at 1614 Charles Street is currently in the pre-construction phase. Starting from the mid $400K's.

This community of condos is comprised of six buildings while linked by centre courtyards. Densifying and beautifying the downtown of Whitby, specifically bringing new energy and life to the waterfront area of the city. Developed by the Carttera Private Equities group, this beautiful new condominium project has everybody in the Durham region talking.

The Landing seamlessly blends a contemporary, as well as urban lifestyle with the charm of a waterfront community.

Imagine stepping out your front door and taking a boardwalk stroll along the shores of Lake Ontario. Taking in beautiful views of the city as well as the glistening lake from your suite.

The waterfront is one of Whitby's most charming neighbourhoods, while featuring a thriving nightlife, delicious restaurants. Victoria Fields, Windsor Bay Park, and the beautiful Gordon Richards Park along the shore are especially all quick walks away. Residents can connect with nature and take in gorgeous views all year round.

A number of local schools mean that downtown Whitby is perfect for families as well. Whitby Shores Public School, Henry Street High School, and Saint John the Evangelist Catholic School are all close by. And when you factor in the Central Branch of Whitby Public Library, as well as a number of local amenities and attractions just a short drive away include Sky Zone Trampoline Park, Iroquois Sports Centre, Landmark Cinemas, Lynde Shores Conservation Area, and Whitby Yacht Club Sailing School, it's easy to see why raising a family in Whitby is an attractive prospect.

Like many of Carttera’s projects, Landing Condos Whitby Harbour will likely feature modern design, with large windows, with urban aesthetics and modern lines. Just the kind of finishing touches that will elevate these homes into truly modern, urban homes right in the heart of Whitby.

Landing Condos when finished will consist of six total multi-use condominium towers. The first, an 18-storey condominium will offer a wide variety of condo suites and layouts. Later towers, all five storeys, will be smaller boutique condos that will together form a charming waterfront community.

In the centre of this community, charming courtyards will blend contemporary living, urban lifestyle, and a waterfront charm. Residents will enjoy superb views of Lake Ontario, right from their very living rooms!

Though a full list of amenities haven't yet been released, we're expecting a wide variety of lavish, convenient amenities for the building. To stay up-to-date, don't forget to register with MyCondoPro, and receive floor-plans, amenities lists and more as soon as they become available!

3.A vibrant transit hub with access to all Whitby has to offer

With the Whitby GO Station just a 3-minute walk away, connections to the GTA's robust commuter rail system will be easy. GO Transit provides quick and easy trips into the city of Toronto, with lines that end at Union Station right downtown. Public transit through Whitby and throughout Durham Region is extensive and affordable thanks to Durham Region Transit, which runs routes throughout the region, and connects residents to the many GO Transit Commuter Rail stations in Ajax, Pickering, Whitby, and Oshawa.

Connected to many of the GTA's largest, highest traffic highways like the 407, and the 401 (which is just a five minute drive away), residents of Whitby face short, manageable commutes into the city, and with connections to Northbound highways like Highway 12, the 404, and the 400, trips up north to Barrie, the Kawartha Lakes, and the "cottage country" of the Muskokas is easy.

Carttera Private Equities is a GTA-based developer that focuses on investment. Since their founding in the mid 2000s, Carttera has worked on the densification of Toronto. Making sure that each project returns for its investors, Carttera strives to blend institutional standards and strong instincts into sound investments.

Carttera is led by founder and CEO T. James Tadeson, who has over 20 years of experience in the real estate sector.  Before founding Carttera, Tadeson had previously founded a number of publicly traded companies and has served as the Senior Vice President in many other real estate investment firms.  Tadeson believes in having a personal connection, and remaining involved with each of his company's projects.

One of Carttera's most notable qualities is its ability as a developer to anticipate trends and adapt. In the early 2000s, a movement began in the city to "build up, not out" – and to focus on more condominiums and densifying the city. Carttera was able to anticipate this change in direction for the GTA, and begin more dense residential projects.

Whether it's densification, energy efficiency, or whatever the future holds, Carttera is working on adapting to the future, and building homes that stand the test of time.

This growth is largely due to the influx of population, which is undergoing a dramatic downtown rejuvenation. Millions have been invested in building a new urban core to the city and surrounding areas, with emphasis on higher density and master-planned communities with amenities right at the doorsteps to these new condominiums and subdivisions. Investment opportunities are everywhere as Ajax and Oshawa are particularly attractive to young professionals and new families in the 20-30 bracket, and these "Dormitory Communities" begin to grow into destination cities themselves.

This master-planned condo community will be right on the water of Whitby, with extraordinary access to the GO commuter rail, meaning homes in this complex provide stylish, luxurious lifestyle, while also remaining closely connected to the Downtown Core. This makes Landing Condos an excellent choice for students, young professionals, and even families looking to move out of the downtown, but who aren't willing to compromise on the downtown lifestyle. 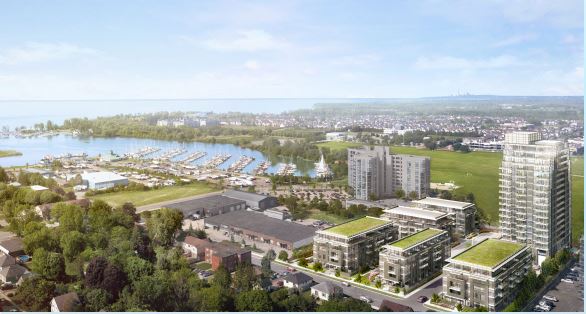 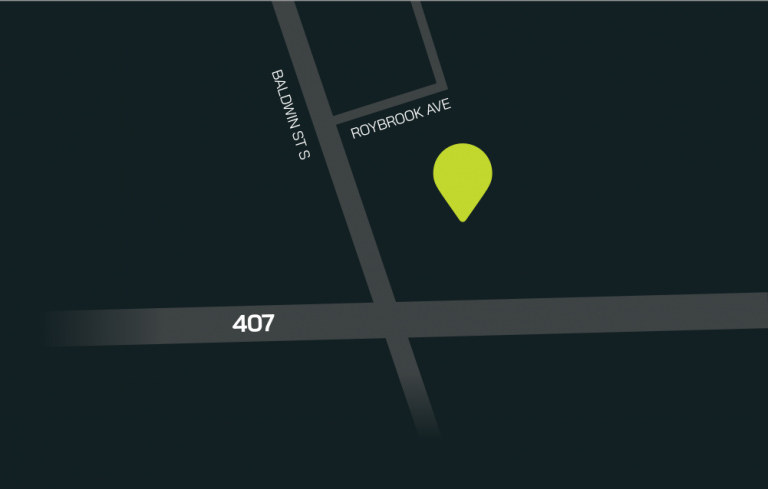 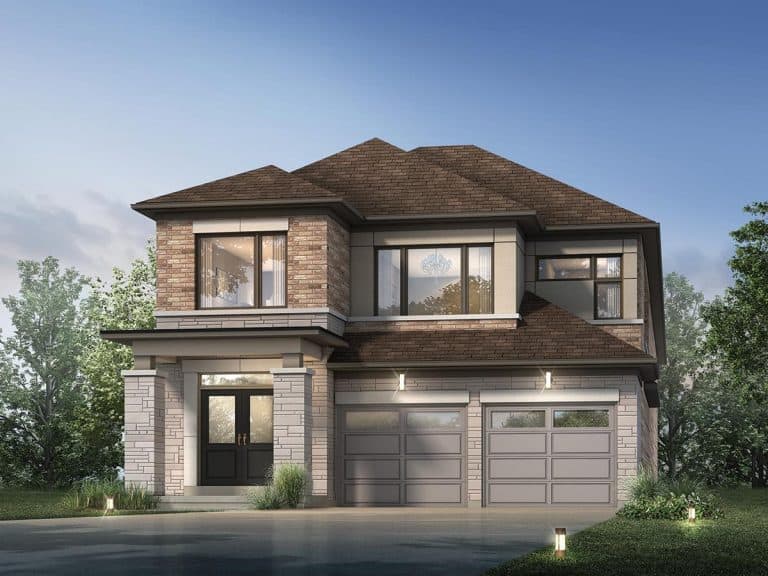 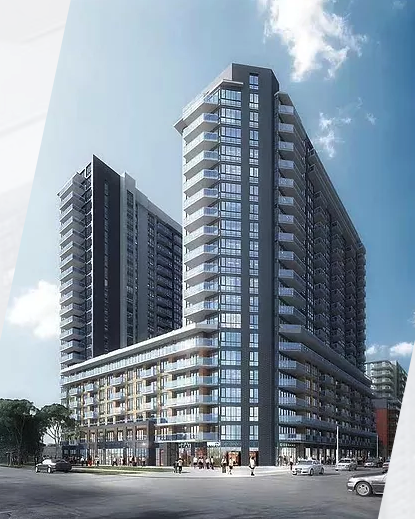 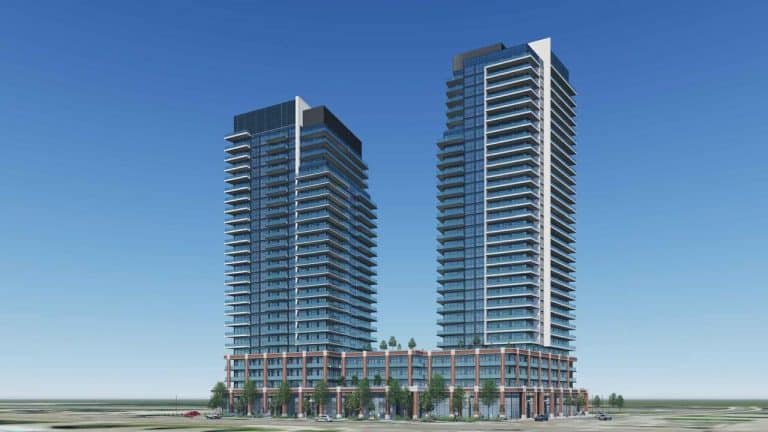 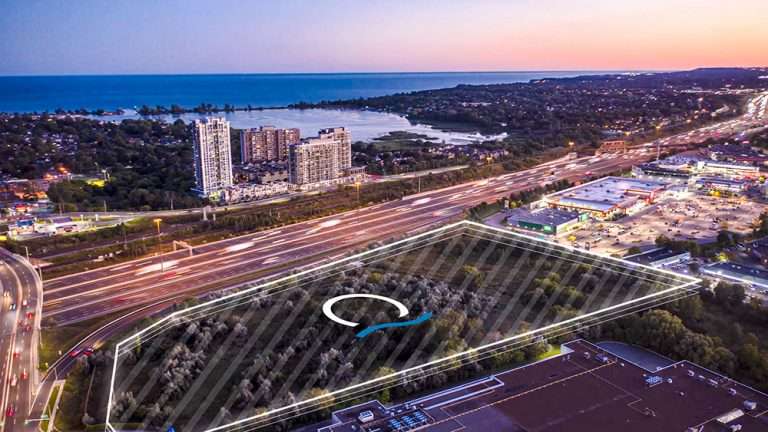 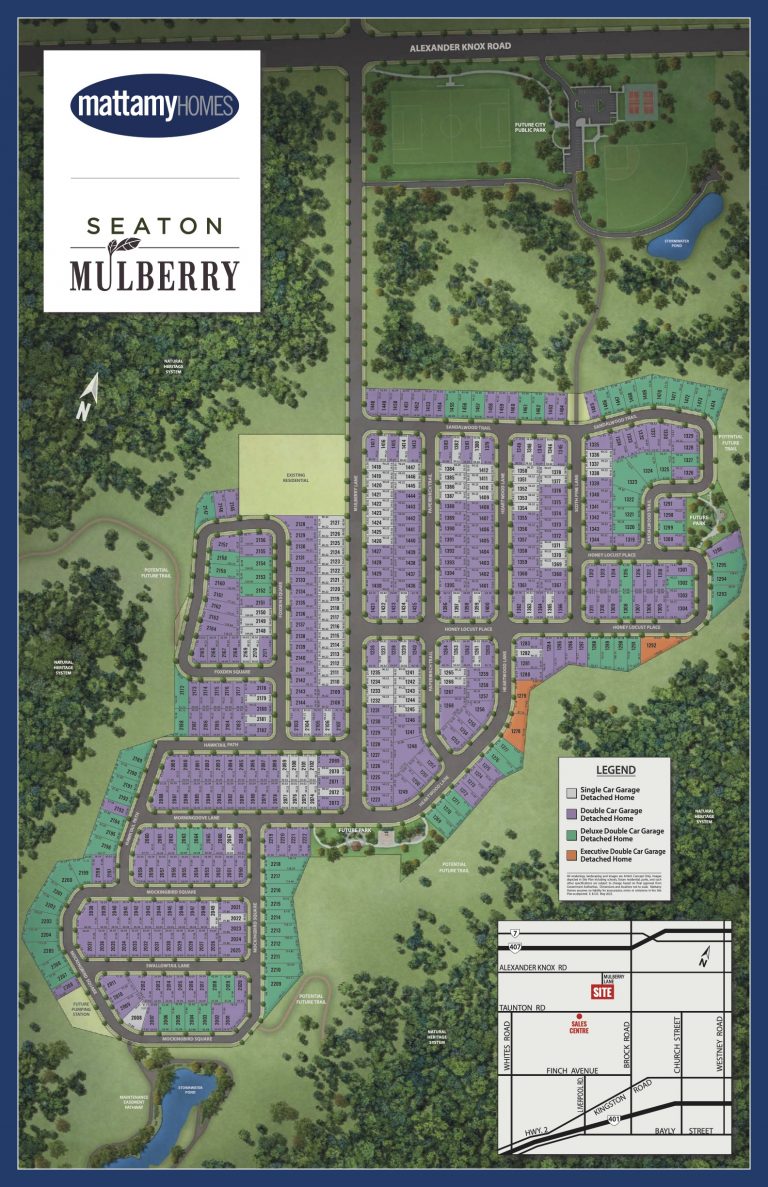 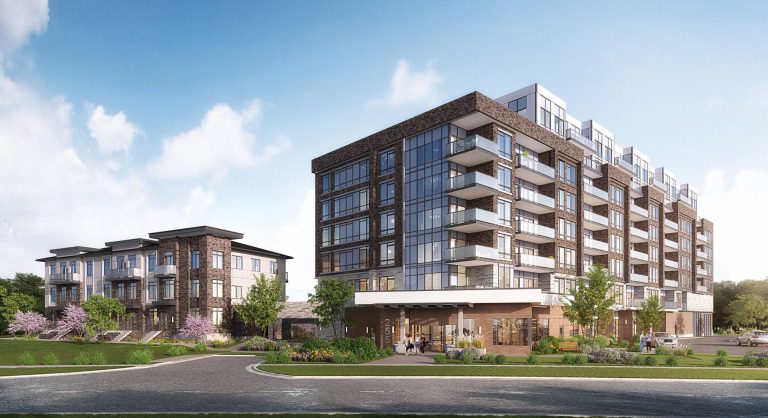 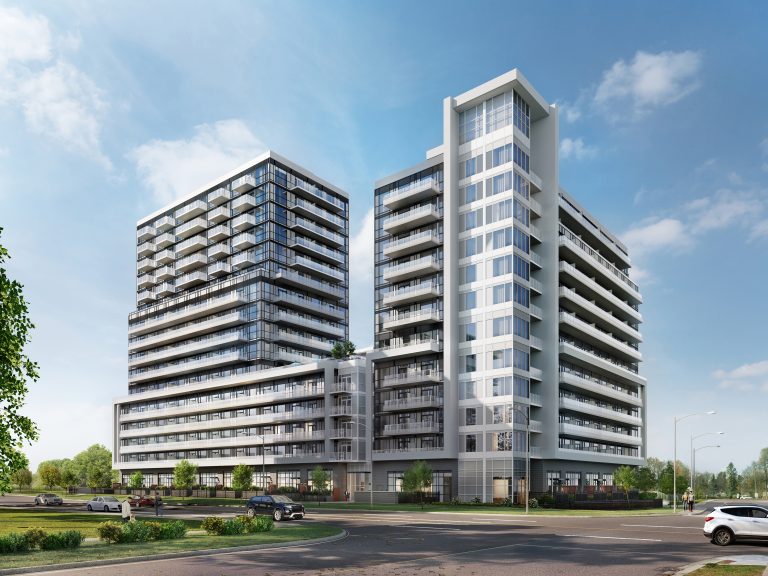