Another new condominium development in the exciting, trendy neighbourhood of Kensington in downtown Calgary is getting started! The newly announced Theodore project by Graywood Developments is a bold, 10-floor condo with 117 units and dozens of amenities for those looking for a downtown lifestyle in the heart of one of Calgary's hippest neighbourhoods.

Schedules for completion in 2022, and located at 10th Street NW, The Theodore is located in the perfect place for residents of all types, and the perfect location, whether you're looking for a short commute to work, or just want to set down roots in a neighbourhood that has it all! 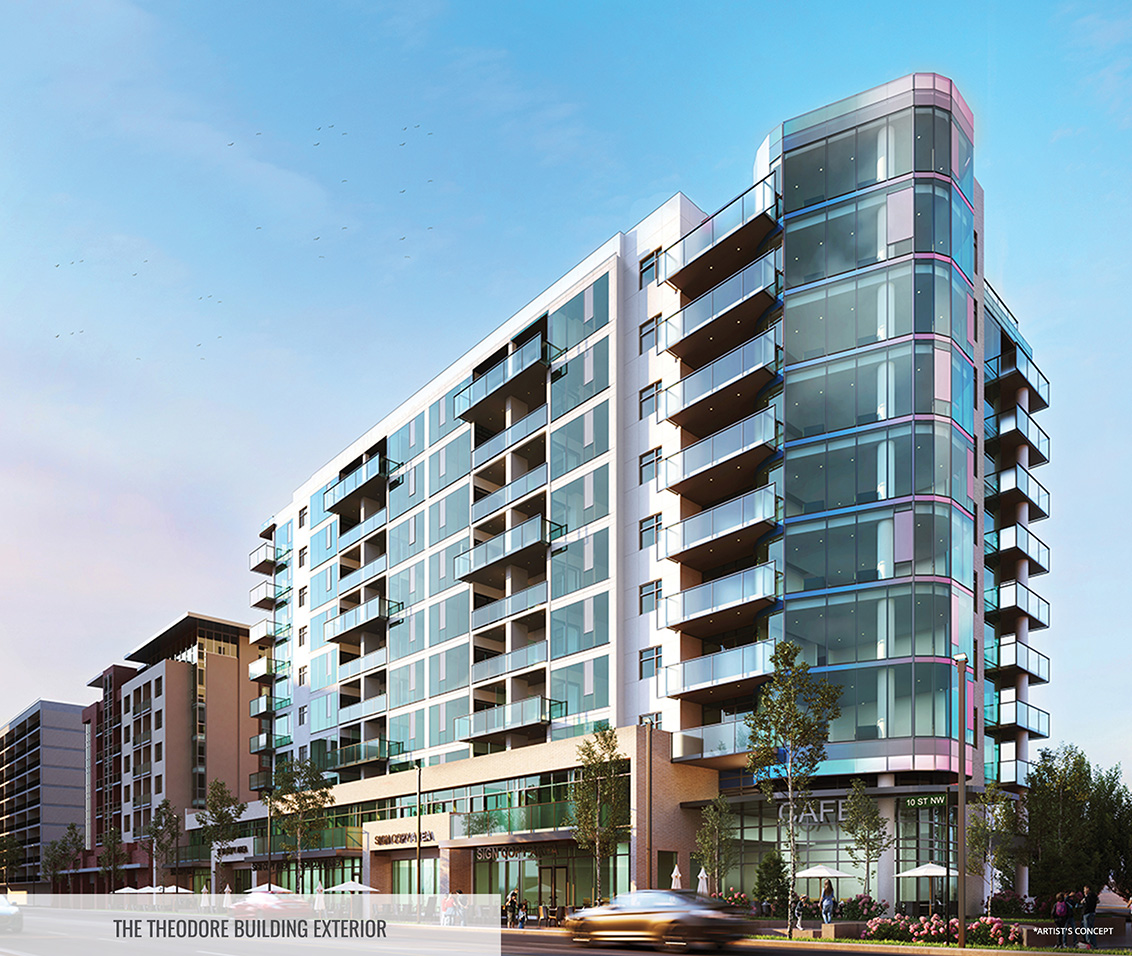 Highlights at The Theodore

Top 5 Reasons to Invest in The Theodore

Located at 10th and Gladstone, The Theodore is right in between the much beloved Kensington district, and the Hillhurst neighbourhood of downtown Calgary. This area is perfect for those that look for a "smaller-town within the big city" feel. Just minutes walk to some of Calgary's busiest districts, but away from the beaten path, Kensington is known for it's village-like charm, restaurants, transit, parks and more.

The picturesque Bow River flows just south of the neighbourhood, with the famous and delightful Bow River pathways. From there, head to any of the nearby greenspaces and parks like Prince's Island Park, Poppy Plaza, or Eau Claire Park. Other trendy neighbourhoods like Downtown's West End and the East Village are just a short walk away.

The neighbourhood is perfect for those who like everything to be within close reach. Restaurants, cafes and bars are abound with neighbourhood favourites like the Vendome Café, Wow Chicken, Midtown Kitchen & Bar, Tenshi Sushi and the Regal Cat Café, as well as other well-loved eateries like Pulcinella Ristorante and beloved chains like Freshii, COBS Bread Bakery, and Second Cup Coffee. Errands are easy too, with the Kensington Liquor Cellar, Sunnyside Natural Market, TD Canada Trust, and a Safeway nearby.

Calgary is a large city with many little neighbourhoods. None is more perfect for those looking for a walkable city lifestyle.

The building itself is a stylish concrete construction with a mixed-use focus. The ground floor will contain a number of retail units, meaning some basic services and restaurants will fill out the bottom of the building. A rooftop patio will be a perfect space to sunbathe, relax, or host get-togethers with friends or family.

Inside the condo units themselves, residents will be happy to find an excellent list of features, including open-concept floor plans, kitchen islands with room for up to four people to sit along the island bar, a kitchen tile backsplash, quartz countertops, luxury vinyl plank flooring. Some of these features will be highly customizable with the kitchen tile backsplash being handpicked by the buyer. Buyers will also get a choice between three different base colour palettes for the interior of the home, allowing for customization and personalization to occur before you even move in!

The neighbourhoods of Kensington and Hillhurst are known for their excellent walk scores and pedestrian-friendly atmospheres. But what about those that need more transit options?

The Train in Calgary is a light rail transit system that has served the city of Calgary since 1981. With the NB Sunnyside CTrain Station just about a minute walk away, transit through the city on the LRT is fast and easy from The Theordore. Other options like Bus Transit are also available on just about every street corner nearby.

By car, transportation into the rest of downtown is simple. Take the 10 St NW or Memorial Drive NW into chinatown and the downtown core. For those looking to head outside of the city, easy access by car to the Trans-Canada Highway which cuts through the centre of the city East and West. Other connections are easy too with highway 2 going north and taking travellers north to Calgary International Airport.

Graywood Developments is an award-winning private investment and real estate developer based out of Toronto. Though they're based in the GTA, they take pride in making strong investments outside of Ontario as well.

Led by President and CEO Stephen Price, Graywood Developments has grown into quite a force in the Canadian real estate scene. They currently have thousands of low-rise residences and condos worth over $2 billion. Under the direction of Price, Graywood has gone on to win various prestigious awards in the condo development market. From High-Rise Project of the Year, to Best Model Suite at the 2011 BILD Awards. Projects by Graywood are noted for their smooth, stylish design and architecture.

With over 30 professionals and support staff, Graywood is trusted across the board, with partners in the financial sector, and having developed a reputation for having a strong team with solid relationships at the centre of their client partnerships.

The neighbourhood of Kensington has long been considered one of the coolest, and most charming in Calgary, and this has been reflected in it's boom of condominium development. Over the last few years a number of new exciting projects have gone up in the area, making Kensington a hot-topic in the Calgary real-estate scene.

While The Theodore is the most recently announced project in the area, it's by no means the only one. Recent projects in the area include Kensington by Bucci, Lido by Battistella, VEN by Bucci, and St. John's on Tenth, all of which have been hugely successful and transformative for the neighbourhood.

Every condo in this neighbourhood seems to sell out rather quickly, suggesting the desire for more higher-density living in Calgary is still on the rise. With a neighbourhood as charming and livable as the idyllic Kensington, residents will soon be flocking to this up-and-coming condo project. 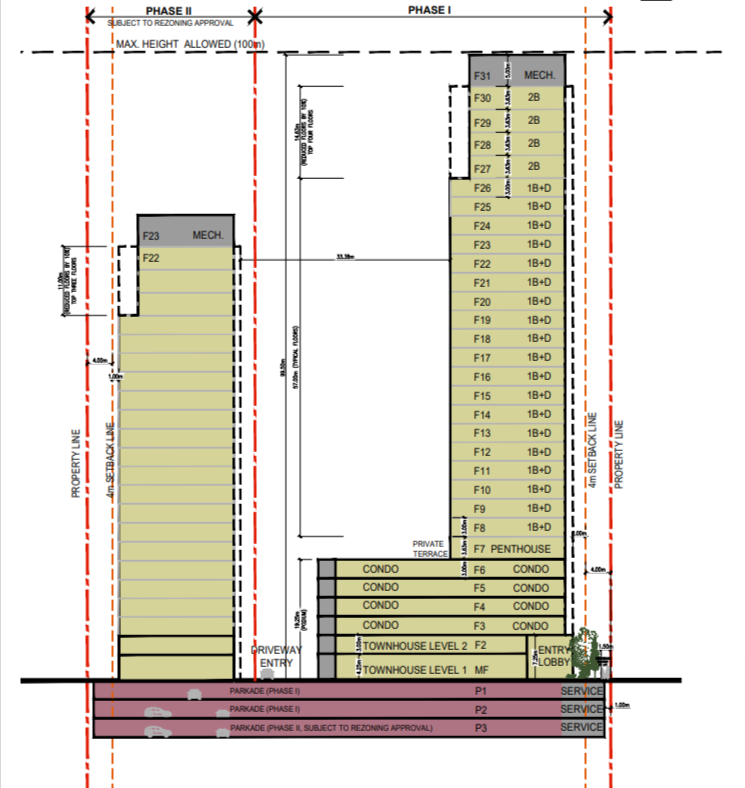 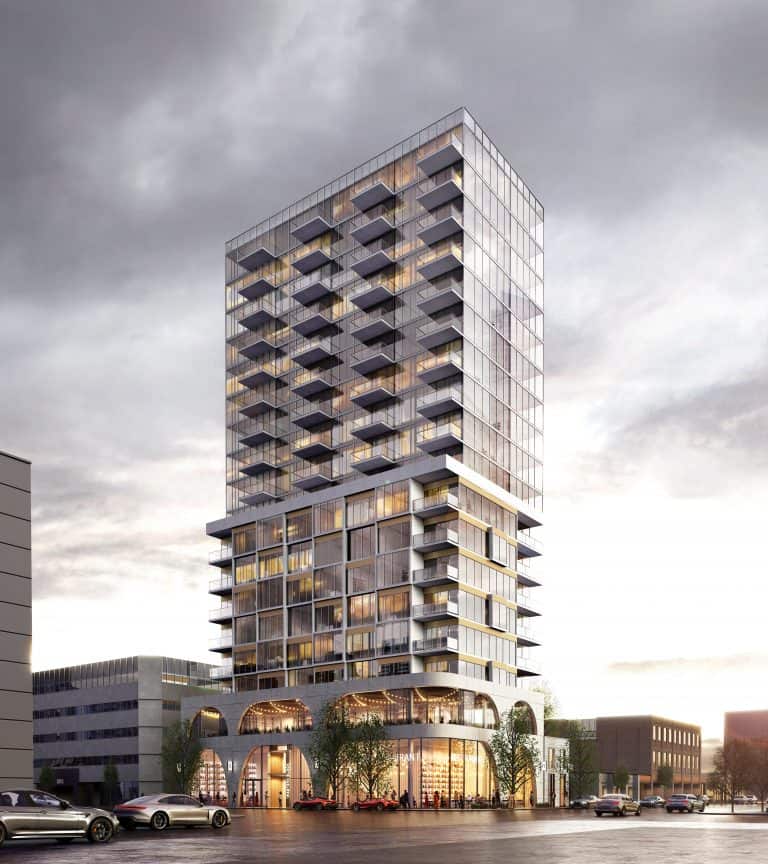 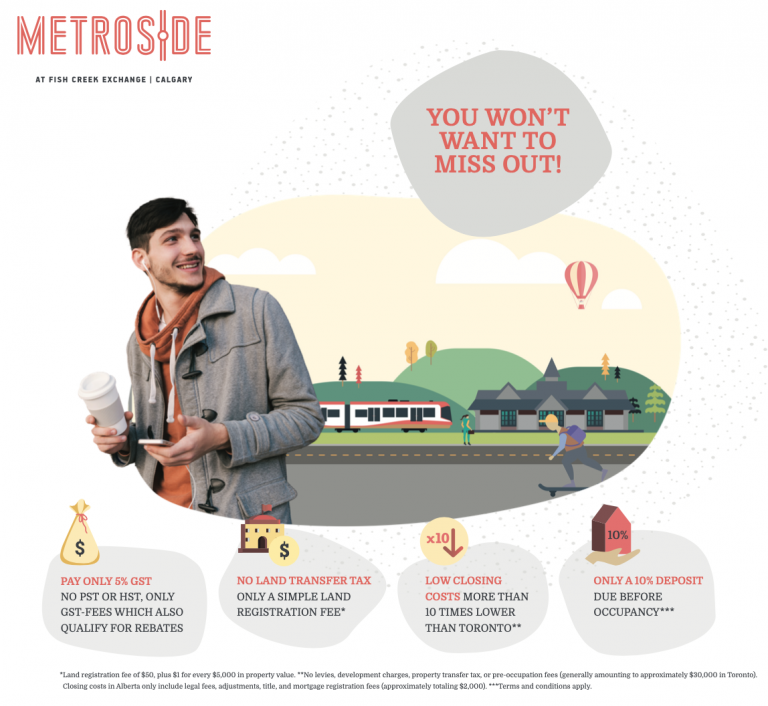 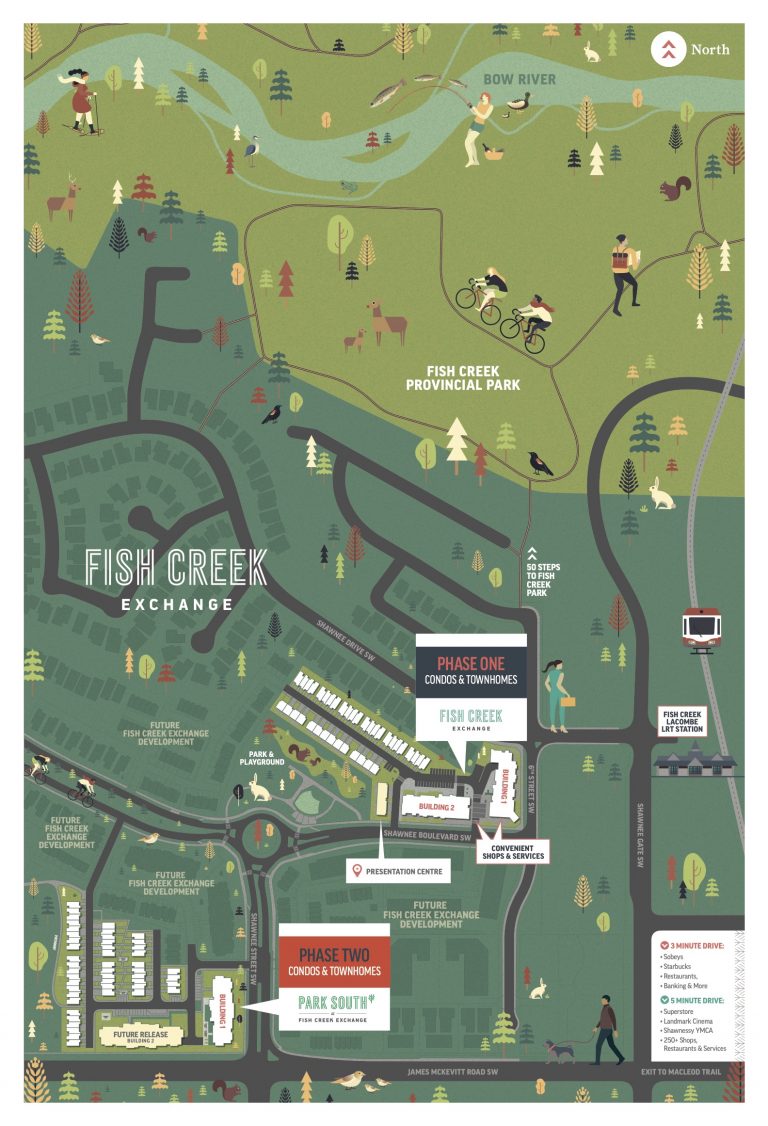 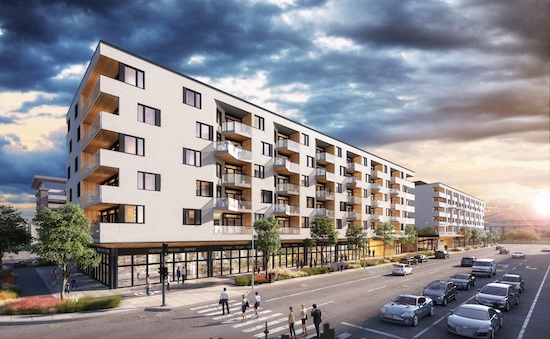 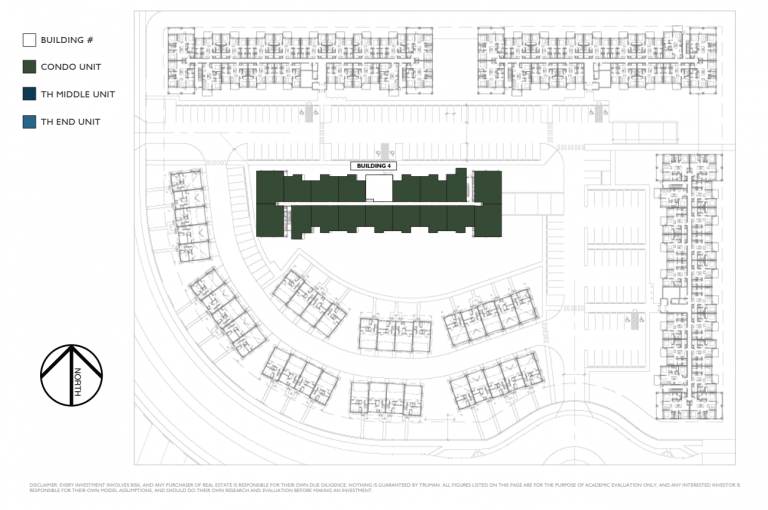 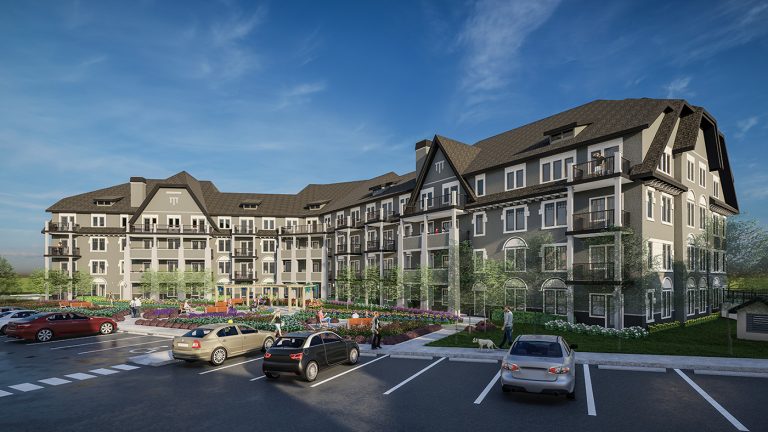 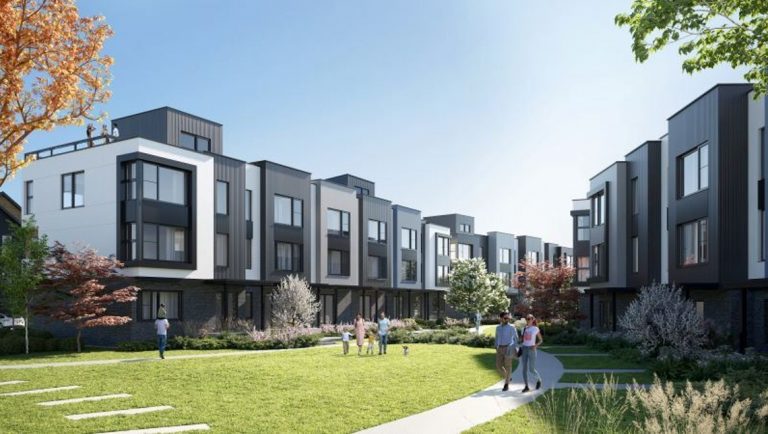 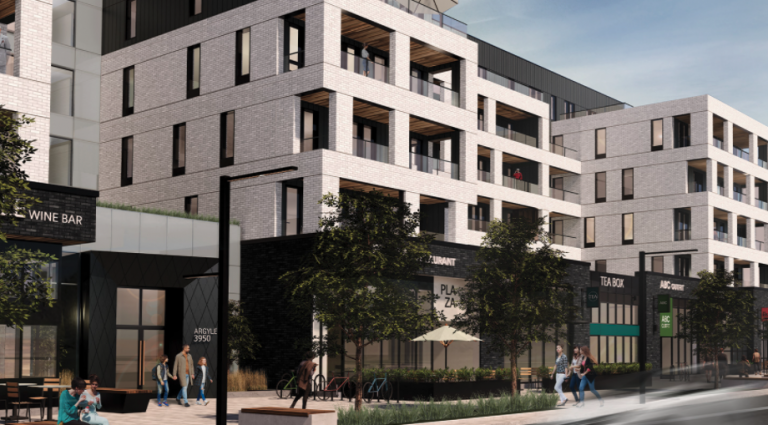 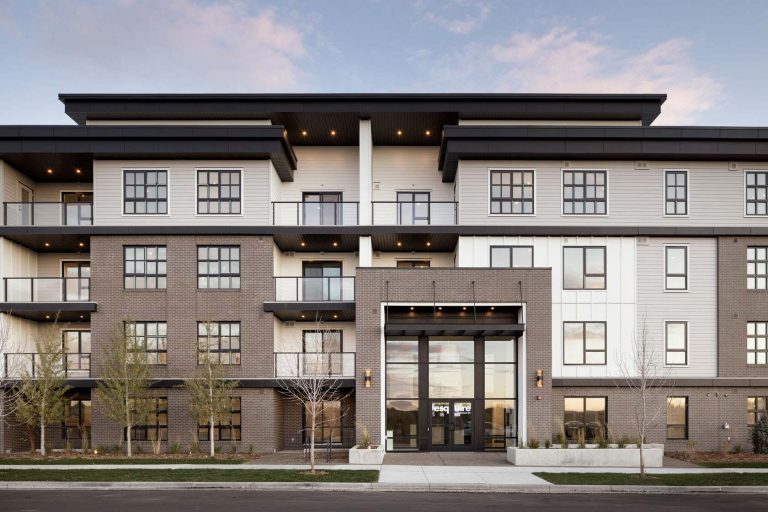 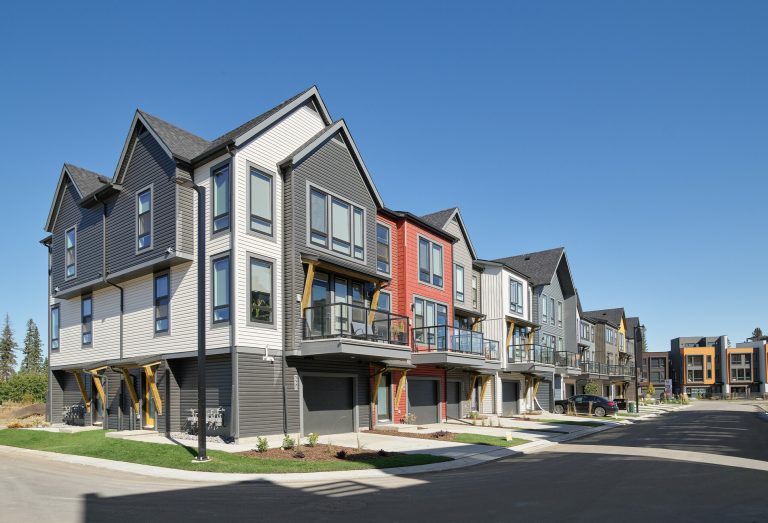