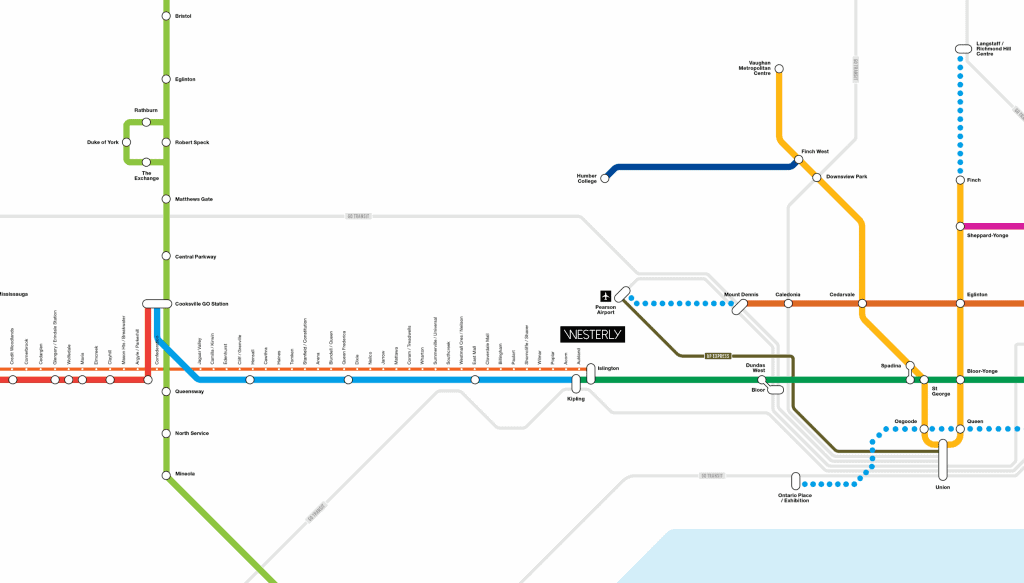 Etobicoke is well connected to the many roads and highways that make up the GTA’s primary transportation system. A simple grid street layout makes access to Highways easy. The 401, Canada’s largest, highest traffic highway with access to the northbound Highway 400 in the north, or the Gardiner, which takes residents straight downtown, providing two easy paths into the core, and making commutes a breeze. 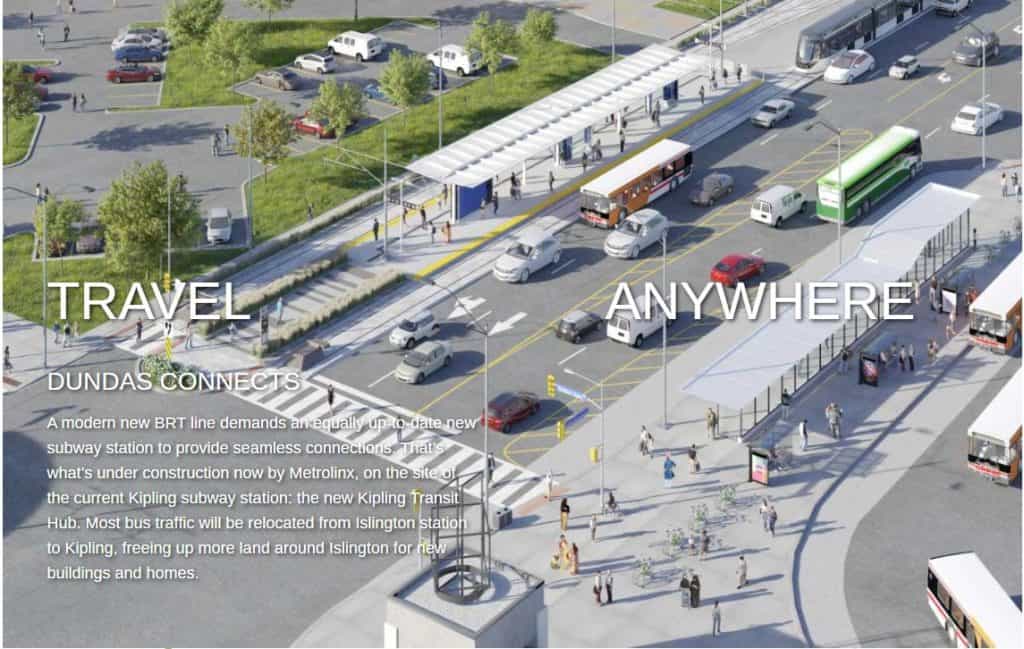 And if you’d rather not drive, the TTC has a robust presence within Etobicoke, making it a no-brainer for easy commutes into the city as well as travel throughout the GTA. Connect to the TTC Line 2 simply at either Royal York Station or Old Mill, each about a ten minute drive away. Line 2 Bloor-Danforth has it’s western tip ending at Kipling Station near Islington City Centre West in the heart of Etobicoke, and countless bus routes line the many roads and streets heading north and southbound from there. 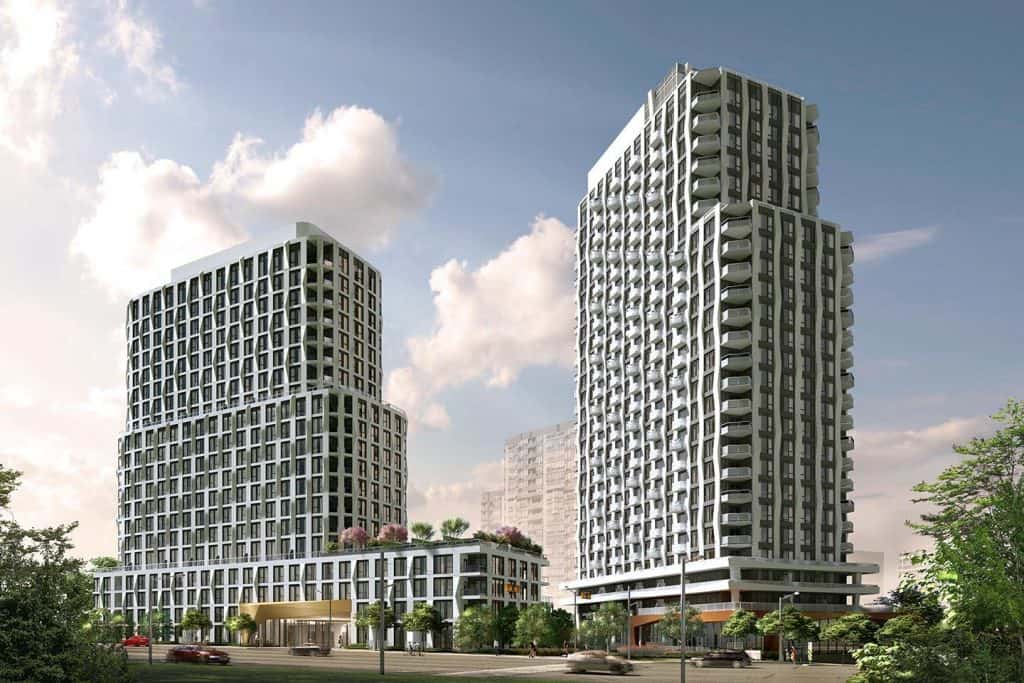 Etobicoke has long been considered a green, family-oriented area. It’s suburban, and industrial roots has maintained it’s reputation as a dormitory community for those looking to live just outside the hustle and bustle of the Toronto core. While this remains true, a new influx of other residents is beginning to shift the demographics of the area. Younger residents are increasingly finding the Etobicoke way of life to be very attractive, and are moving into the area in droves. Companies in the tech sector are choosing to build headquarters and offices in the area, retooling old industrial buildings and bringing new energy to older neighbourhoods. These offices and production facilities are bringing new jobs to the area, and enticing young professionals to settle in the area.

Now might be one of the best times in the borough’s history to invest in condos in the Etobicoke area. As appreciation rates are rising, and the borough goes through this rebirth.